JOE Swash has revealed he has plans to return to acting – and would love to go back to EastEnders.

The 39-year-old – played Mickey Miller on the BBC soap – but his stint got cut short after spending time in intensive care battling meningitis and encephalitis – a swelling of the brain. 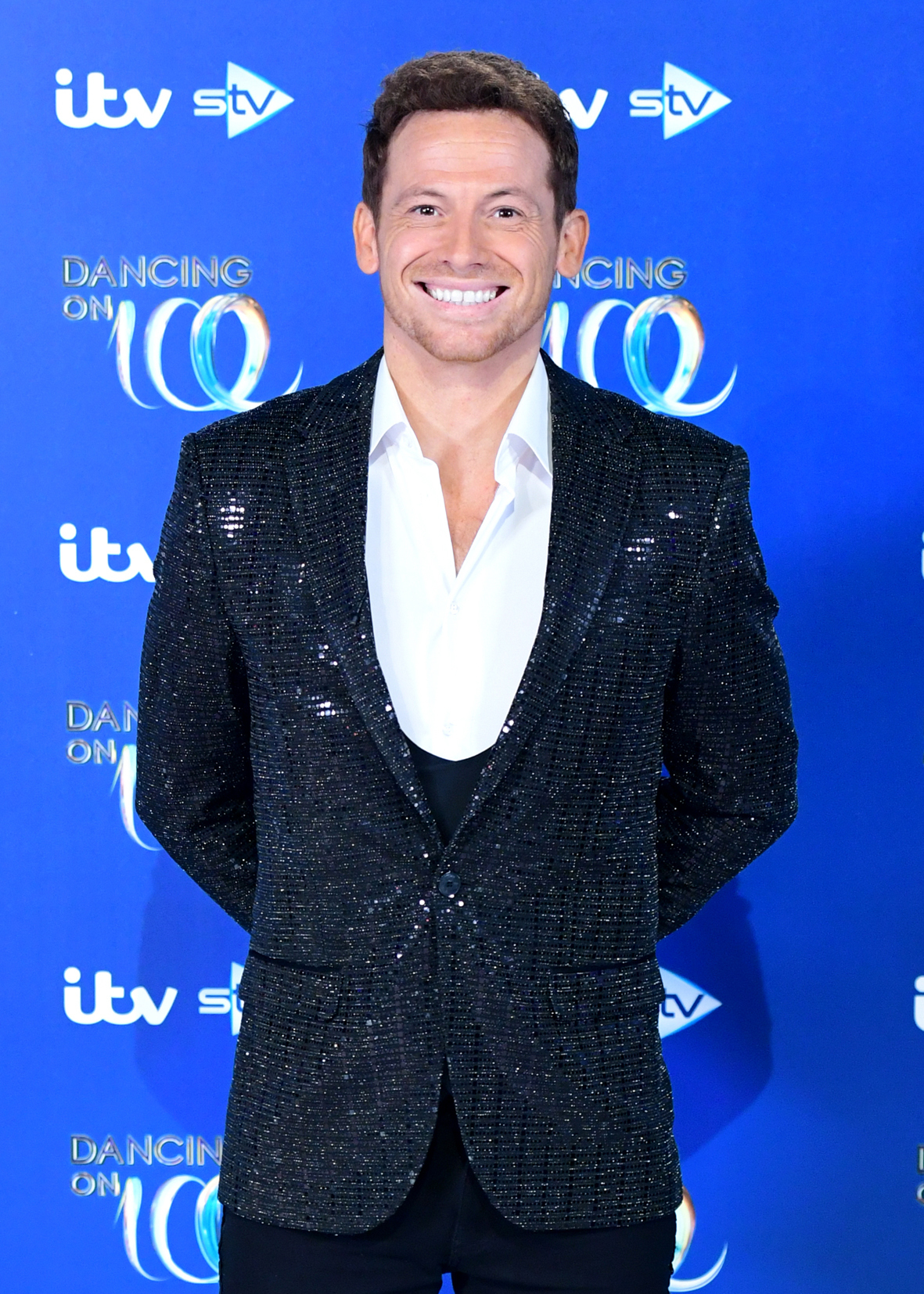 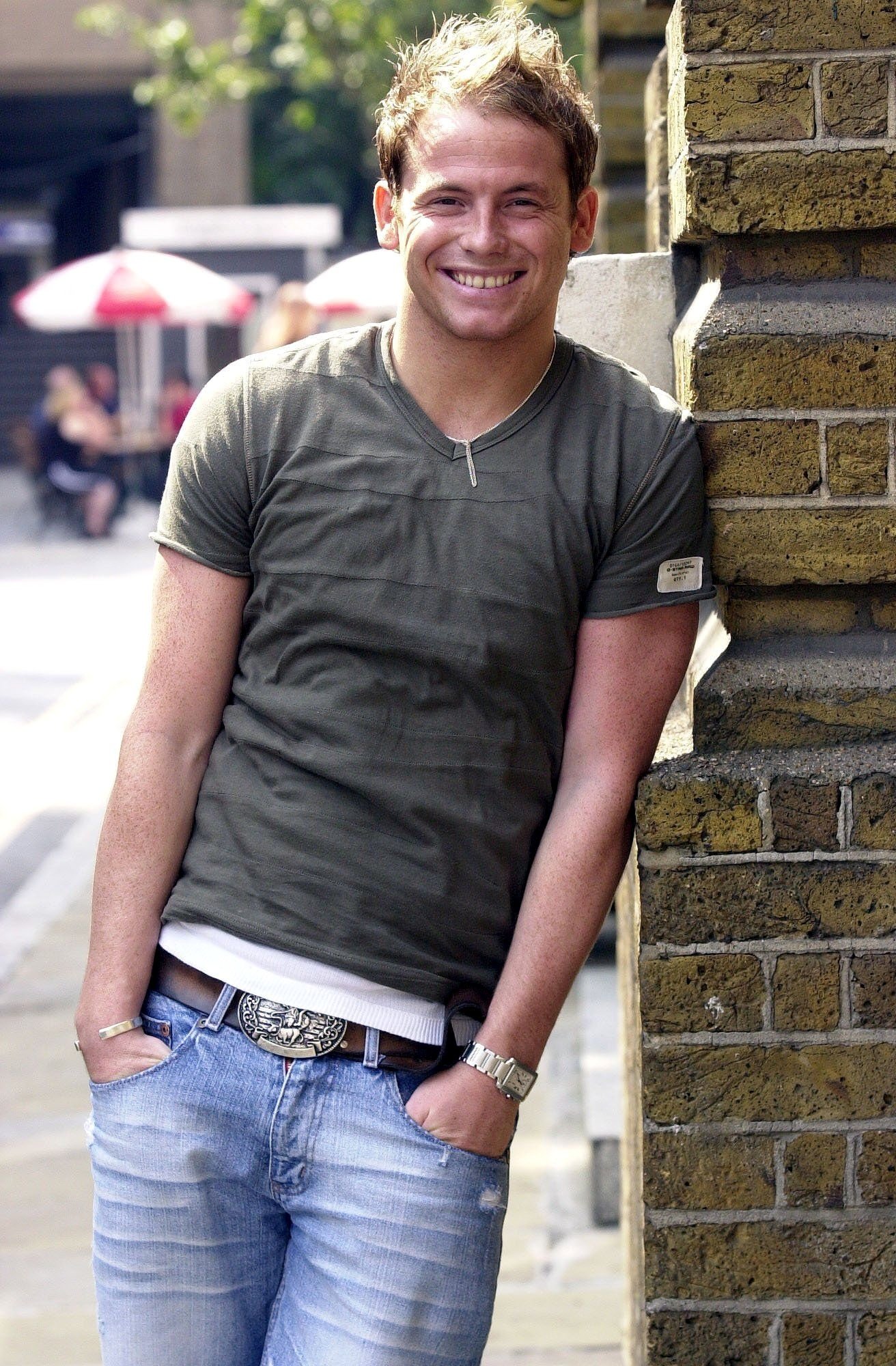 He struggled to get back into the role after that and quit in 2008 after five years on the show.

Speaking to snack company Peperami about his hopes for the year ahead, Joe said: “I’d love to do some more acting this year.

“I would go back to EastEnders as it was unfinished business. During my last stint, I caught meningitis, so I had to take a year off work.

“It meant I couldn’t get my character involved as much as I wanted to. If I did go back, I'd want to do it properly.”

Joe, who is now engaged to Stacey Solomon,  was forced to take the break in 2005 after falling ill.

I would go back to EastEnders as it was unfinished business

It proved to be a long road to recovery for young Joe, who was then in his early 20s, undergoing gruelling physio sessions to help him learn to talk and move again.

But when he finally returned to Albert Square, Joe insisted the illness had dealt his place in the soap a severe blow, saying the time he'd spent away had a "massive effect" on his role as Mickey Miller.

He previously told The Sun: “When I came back I couldn’t find my feet. New producers came in and brought in new actors and I got lost down the pecking order.

“Mickey just became light relief – the joker. That’s all right but I’ve got more ambition. I would have stayed for ages if I had good stuff – but I wasn’t getting the work.”

It was announced in early 2008 that the characters of Mickey and his stepfather Keith were being axed by EastEnders' executive producer Diederick Santer after five years on screen.

The character, who said he was off to take a job in the Cotswolds, briefly returned in 2011 for Darren Miller’s wedding to Jodie Gold.

Joe Swash has been challenged by Peperami to take on the nation’s food fails and trial Britain’s saddest snacks.

Calling for Brits to #BanTheBland, Joe offers a solution with his very own edible ‘British Tapas’ to be tucked into during summer soirée and picnics in the park. To watch the full episode, visit @PeperamiTV on Instagram. 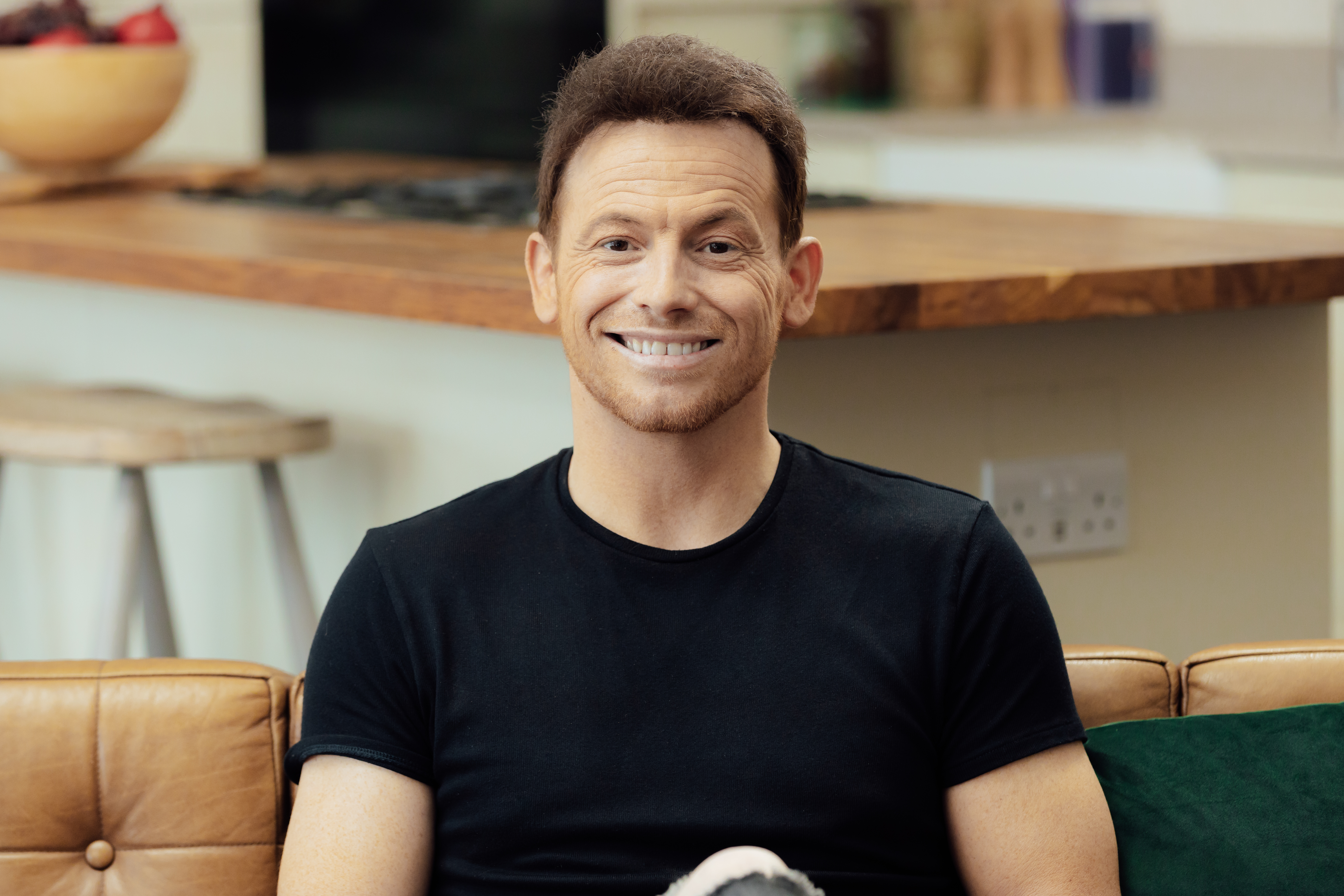