BRITISH acting legend Dame Judi Dench was brought to tears and admitted that a shocking family secret kept her up at night on BBC show Who Do You Think You Are?

Acting Royalty Dame Judi wanted to dive into her past and take her fans and the nation with her as she explored her ancestry.

The 86-year-old, whose career has seen her on our screens and on stage for decades and racking up seven James Bond films, said ahead of the show airing: "I am sure that investigating anyone's past would have parts that could surprise or even shock you."

Meeting with her distant cousin Joen Bille in the documentary, she soon discovered the hardships that her seven times great-grandfather had to go through as they explored his diary.

Joen said: "I found his diary from 1659, it's here and we found it a little bit difficult to read this old gothic handwriting."

In his diary he spoke about his lover Anna Katarina Bille, who Dame Judi had referred to as "often rudely called a mistress."

"We were both very offended when we read a letter about that," she added.

In the hour-long special Dame Judi learnt more about her seven times great-grandfather and, at times, his tragic story.

He wrote in 1665: "God blessed by dear wife and little daughter, may God allow her to grow up in grace and age".

Asking, "Why did they make such a thing about her having no fortune?" Dame Judi was shown a painting of Anna Katrina’s grandfather to explain what happened.

Judi's six times great-grandmother was described as "in want of fortune."

When the diary entries were made, it was forbidden to marry outside the aristocracy and Dame Judi's six times great-grandfather Anders Steensen Bille was unable to marry his true love Anna Katarina, as she was the daughter of a peasant.

Being forbidden to marry the mother of his children because she was not from a noble family, their son Steen Andersen Bille, Judi's seven times great-grandfather, was illegitimate and therefore unable to inherit his father's title.

In a portrait of her ancestor, the painter did not make the mother's coat of arms but painted an oak tree.

This might not have meant anything to a viewer watching, but it did, in fact, symbolise the cutting of the family's nobility and its continuation with his illegitimate son.

Joen said: "There was a green branch, and it says, 'When God wishes', and when I discovered it I was really moved.

"I found it extremely interesting when I read this about Katarina because all of these people were military people of high rank."

As the show went on, Dame Judi admitted that the findings from the show in Joen's office kept her from sleeping that night.

Tearfully Dame Judi said: "The Oak People kept me awake last night because Oak is a family name of mine on my father's side and it is part of my grandson's name.

"And I've only ever had that vision of a lopped oak tree, but the wonderful thing – and the hope of it all – is this wonderful sapling which is growing.

"And what is lovely about it all is the motto 'When God wishes', which is what we're all going to have written all over us like I have Carpe Diem. 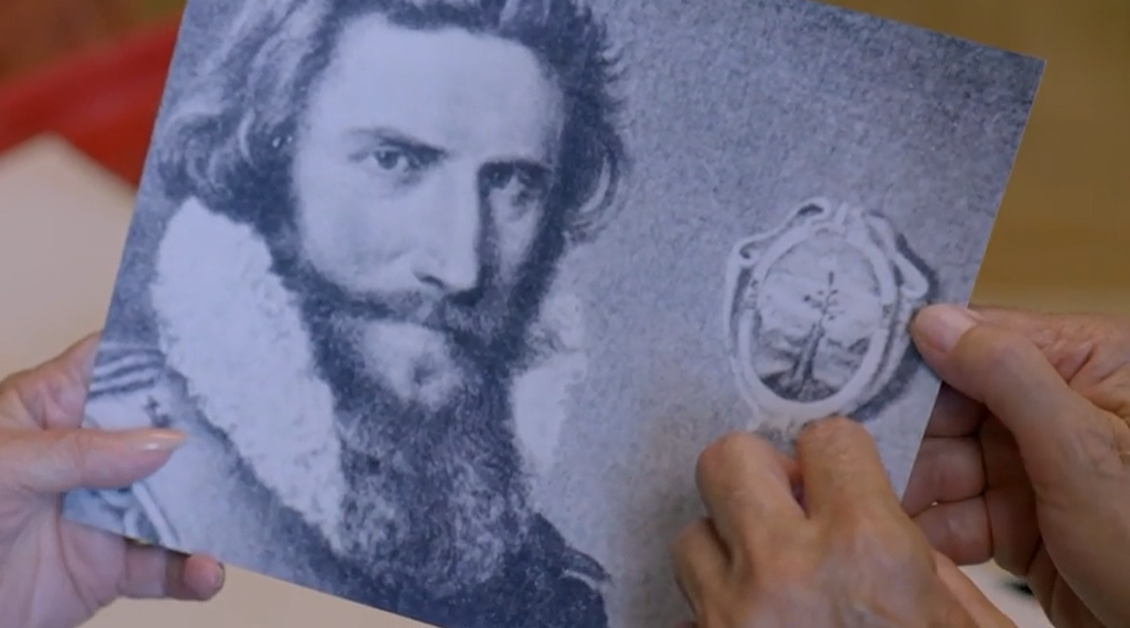 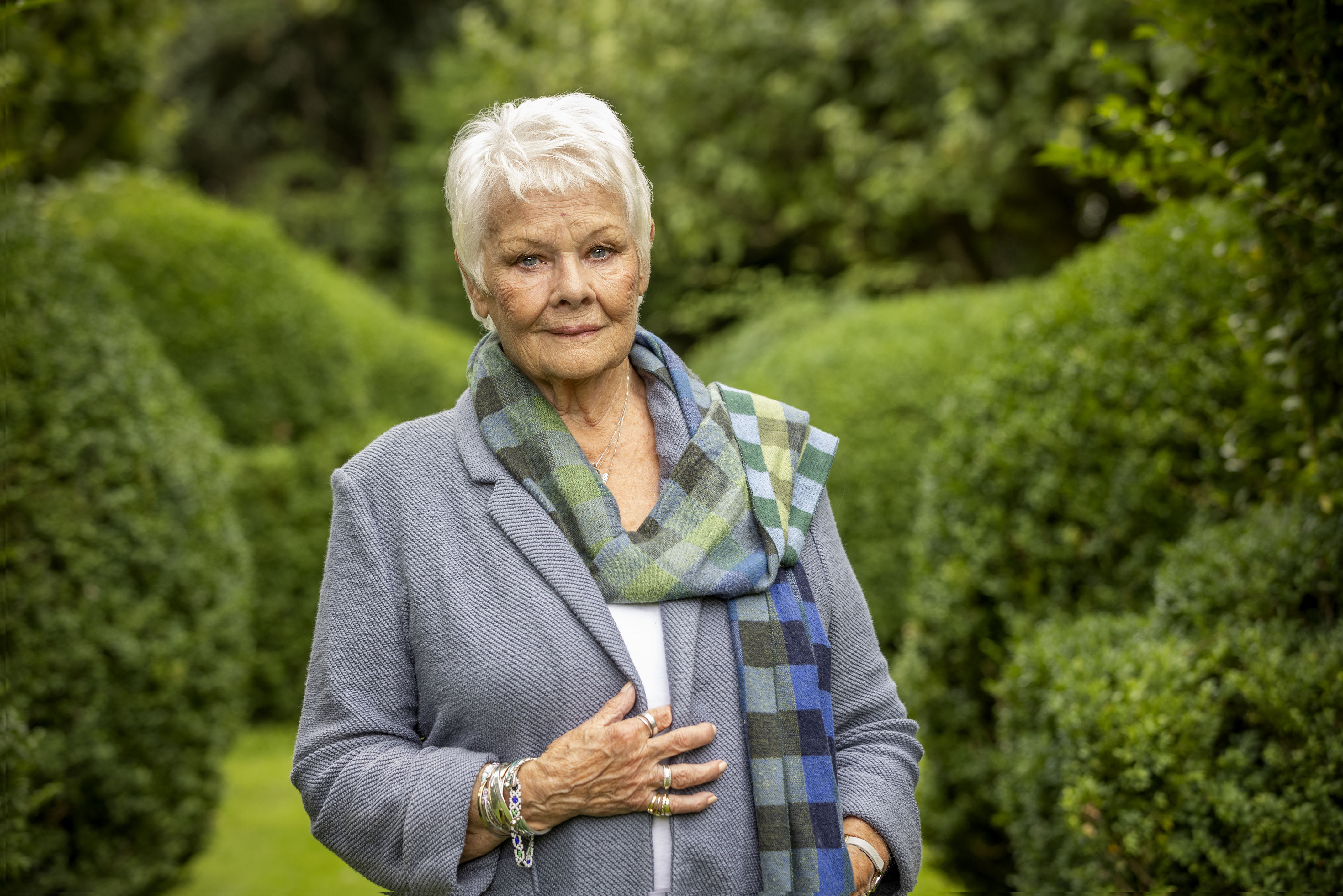 Who Do You Think You Are? continues on Tuesday on BBC One at 9pm.