KATIE Price has slammed "selfish hypocrite" Peter Andre live on Good Morning Britain as she hit out at her ex for not letting their kids appear on her reality show.

The 40-year-old appeared on today's show to talk about her tumultuous life, including her recent drink-driving court case. 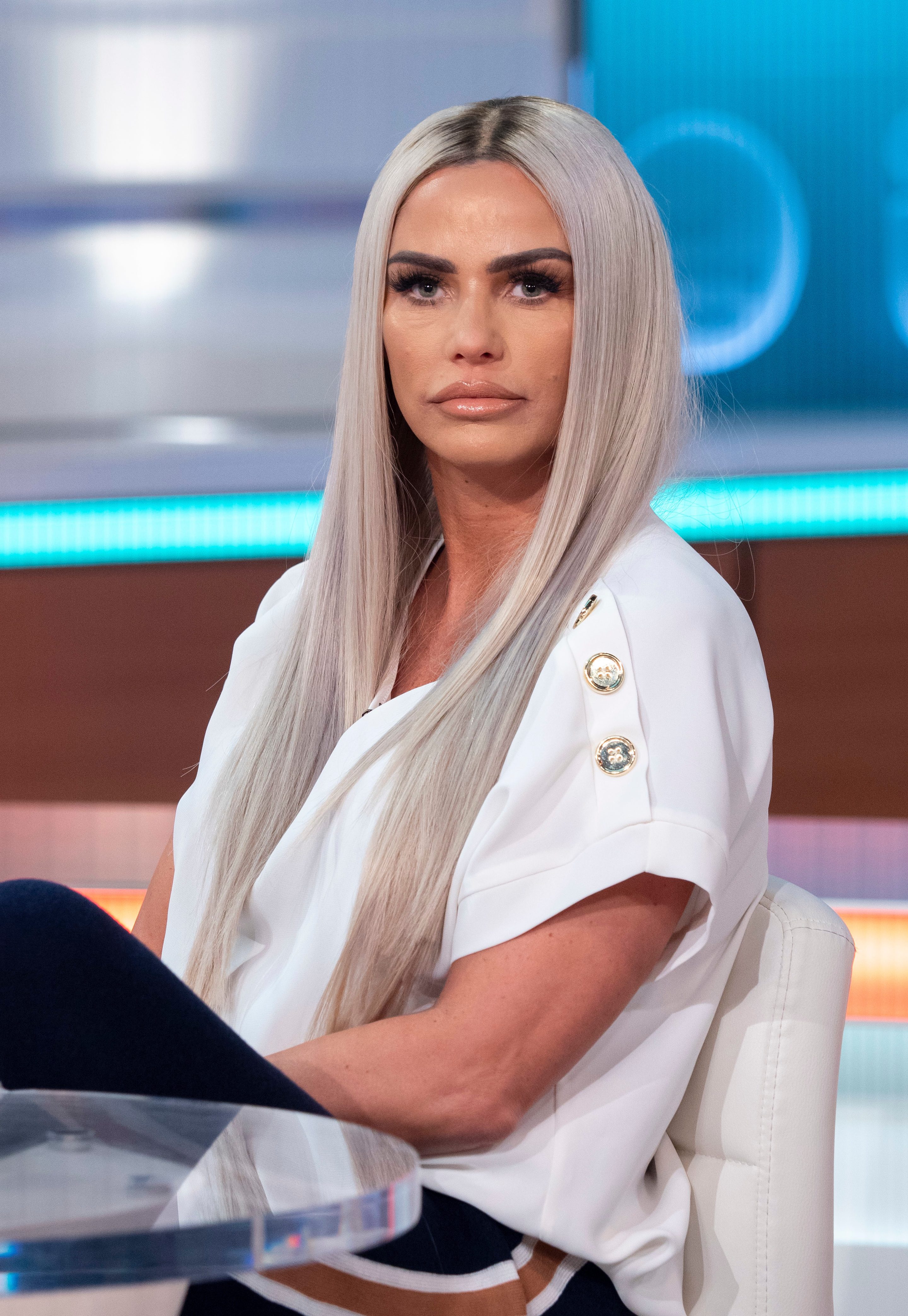 But Katie wasted no time in taking aim at ex-husband Peter, 46, when host Piers Morgan asked about her love life.

She said: "Husband number one, I'm doing my reality show at the moment.

"I'm actually really cheesed off with Pete at the moment because when people are watching my show they're going to think where's Junior and Princess? 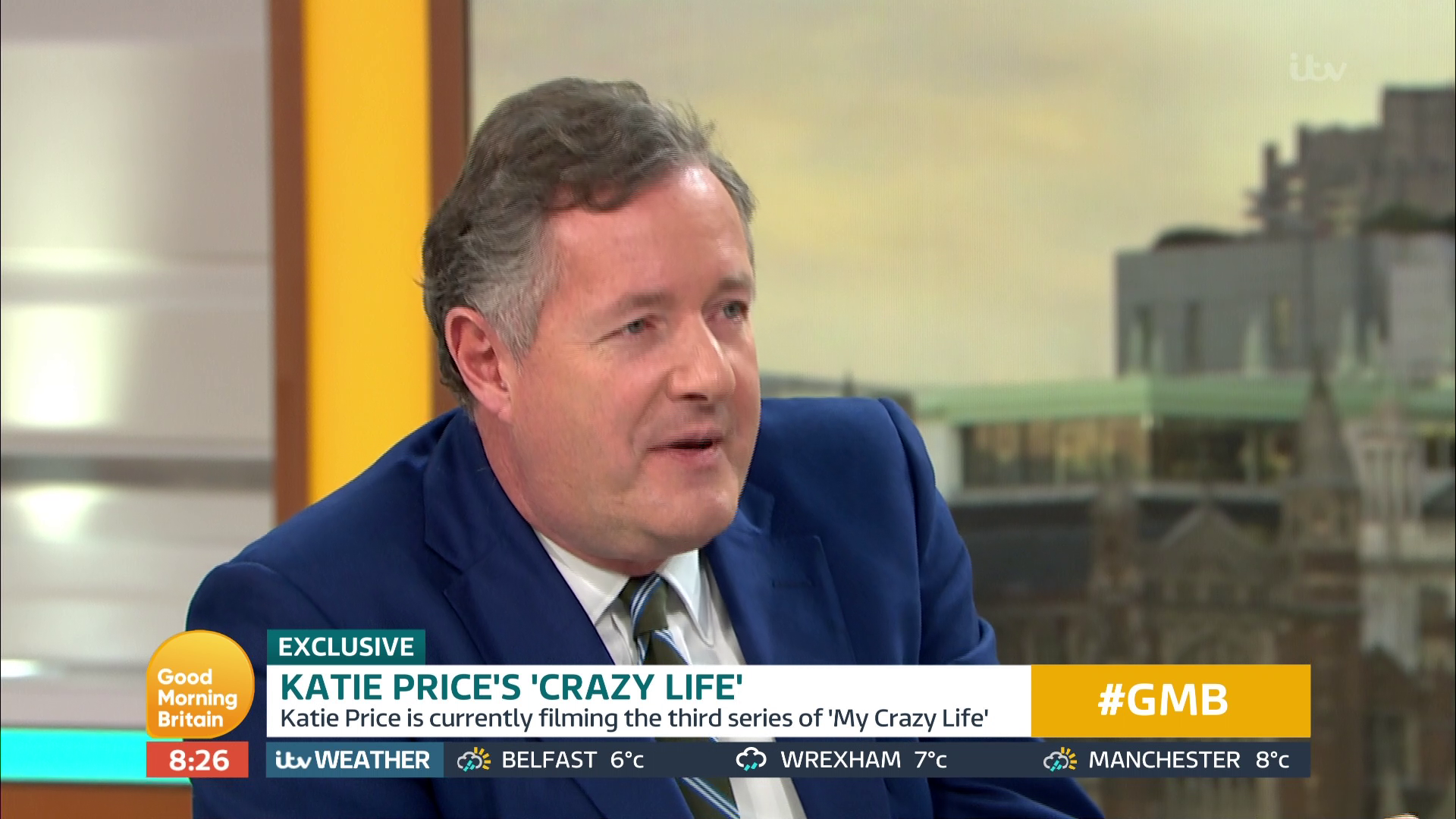 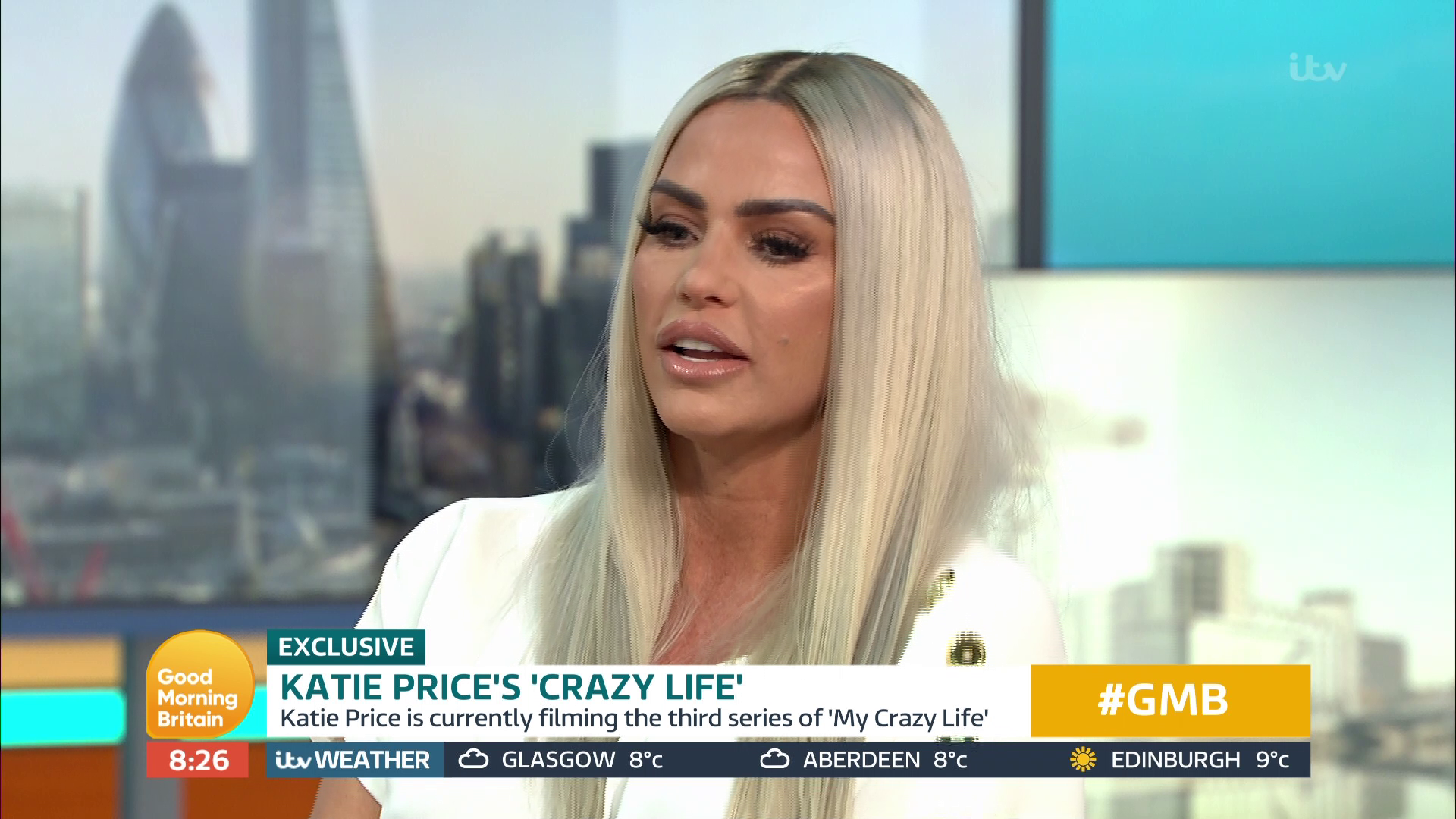 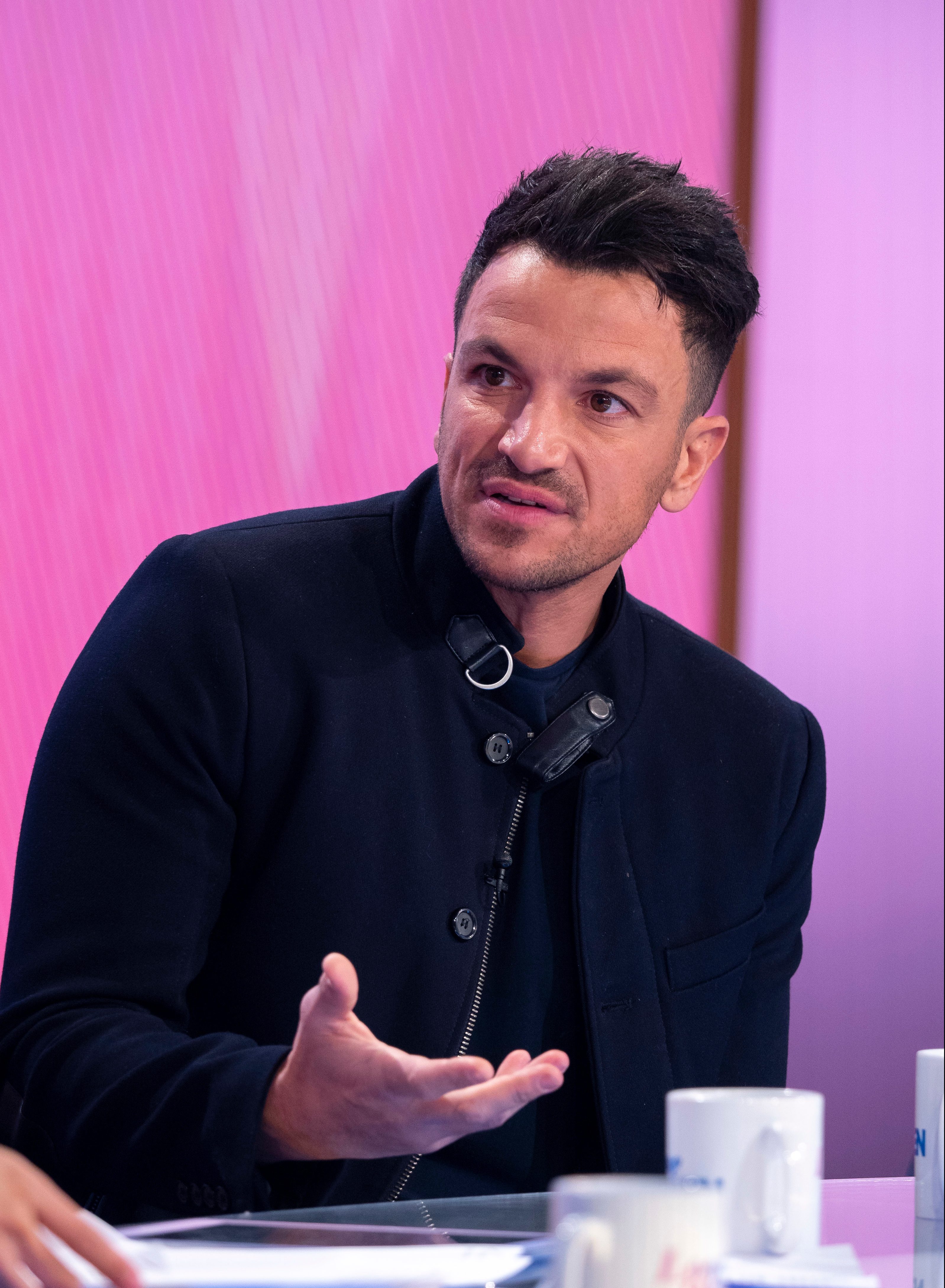 The children have both previously featured in their parents reality shows following their split, however Pete hasn't had his own programme since Peter Andre: My Life in 2013.

Last year, Peter had the pair come and live with him and wife Emily temporarily while Katie sorted her life out, but it seems things are still not amicable between the former couple.

She continued: "Unfortunately these days you need both parents permission, so I just want to put it out there that he's really selfish and the kids miss out on it. I don't know why he's doing it."

Most Read in TV &amp; Showbiz