KATIE Price's son Harvey remains seriously ill in hospital and could be in intensive care for weeks.

Katie, 42, was left devastated at the weekend when her 18-year-old son was rushed to hospital after his temperature shot to 42C and he struggled to breathe. 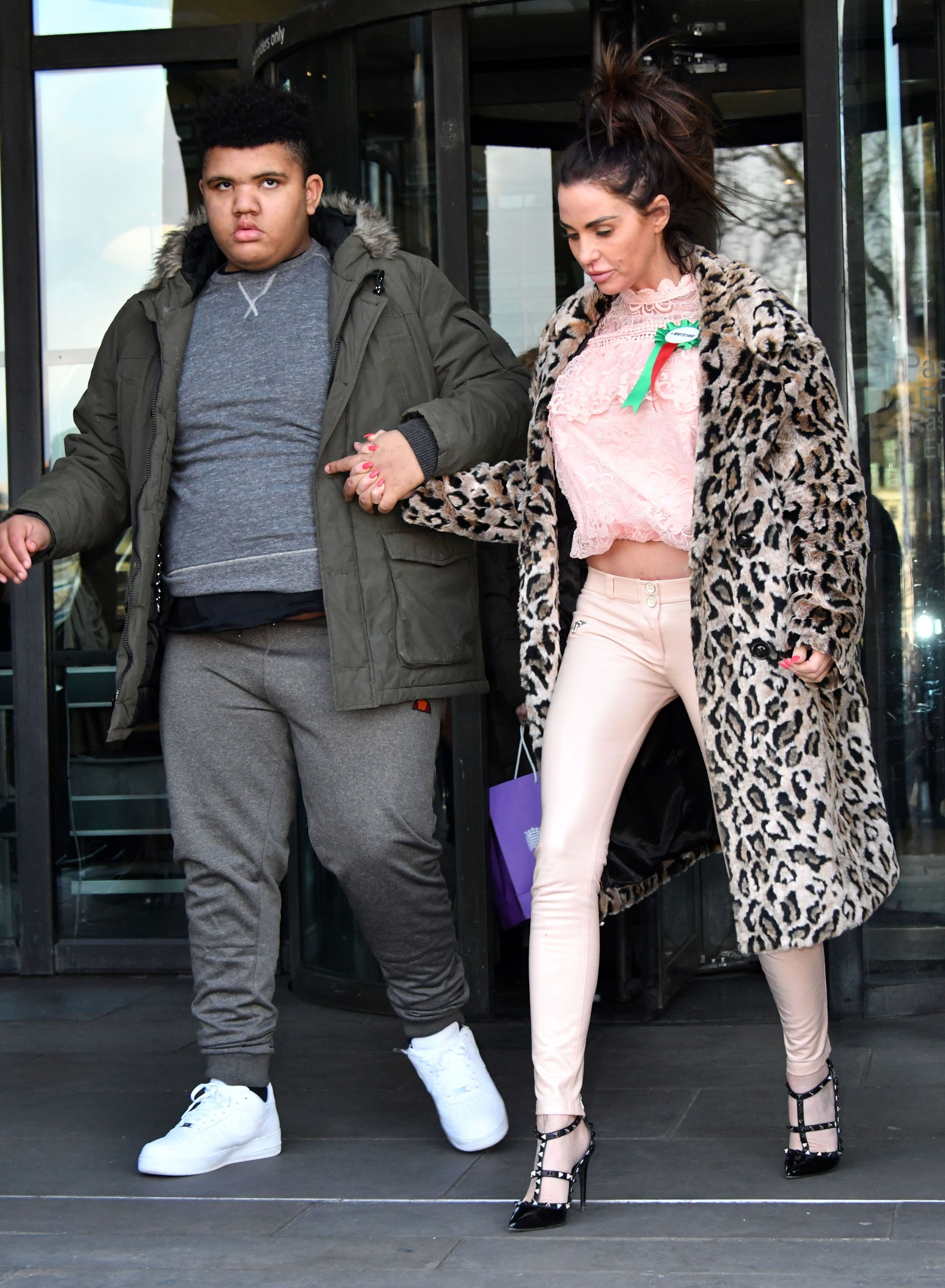 She later confirmed Harvey had not tested positive for coronavirus, but was in intensive care due to his "complex" medical condition.

Insiders have now told how Harvey is still dangerously ill and needs constant observation as doctors work around the clock to get him better.

"Harvey's a fighter and being very brave, but he's not out of the woods yet," a source close to the family told Sun Online.

"He's still very seriously ill and could be in intensive care for weeks yet. His health issues are so complicated that everyone wants to make sure everything is treated." 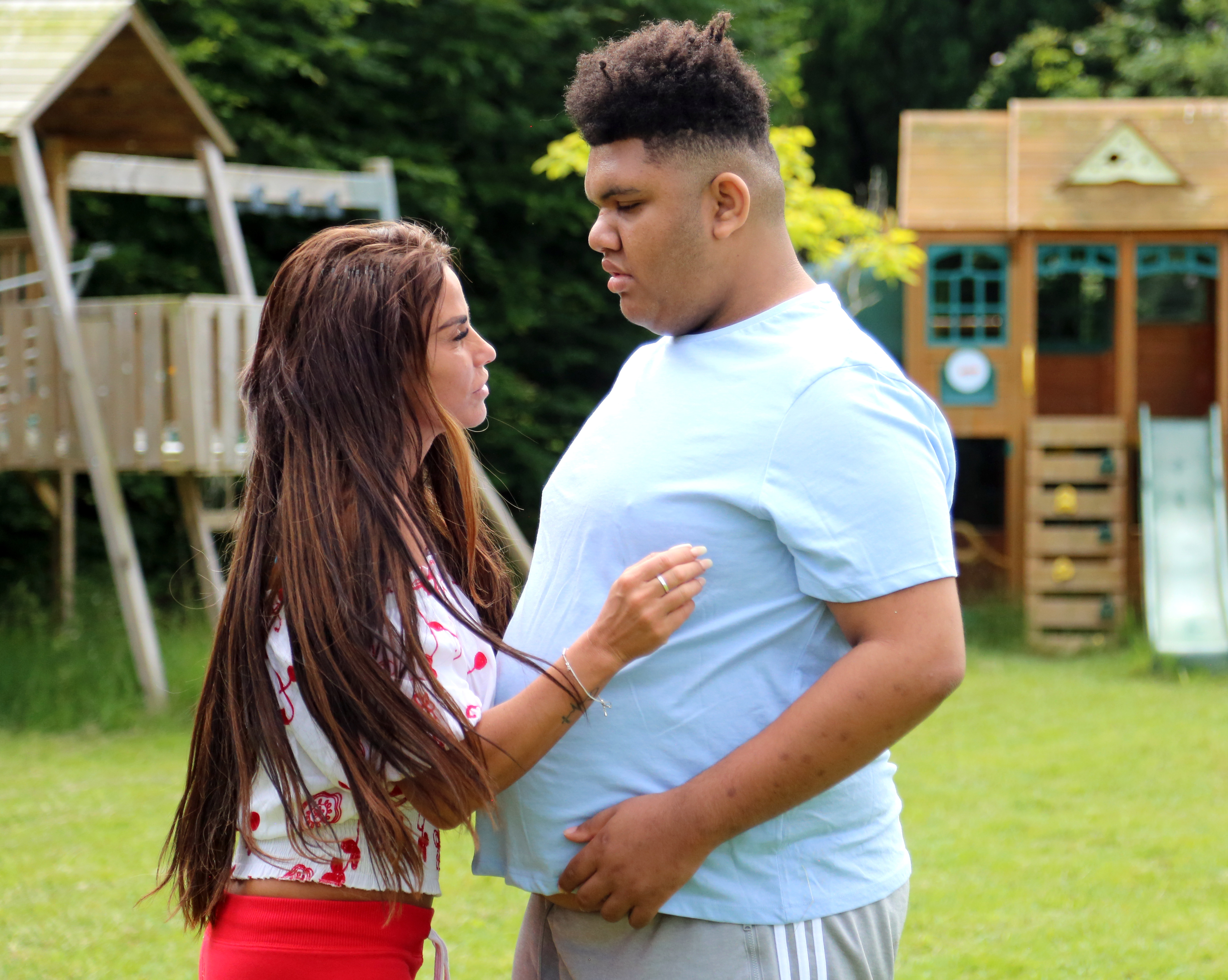 They added: "It's heartbreaking for Katie."

A rep for Katie told Sun Online: "Harvey remains as a patient in ICU and is expected to be in hospital for a little while yet."

It was thought Harvey will be in hospital "for at least a week" as doctors monitored his condition.

This is the second time he has needed hospital treatment in two weeks after he fell ill at Princess’s 13th birthday at her Surrey home. 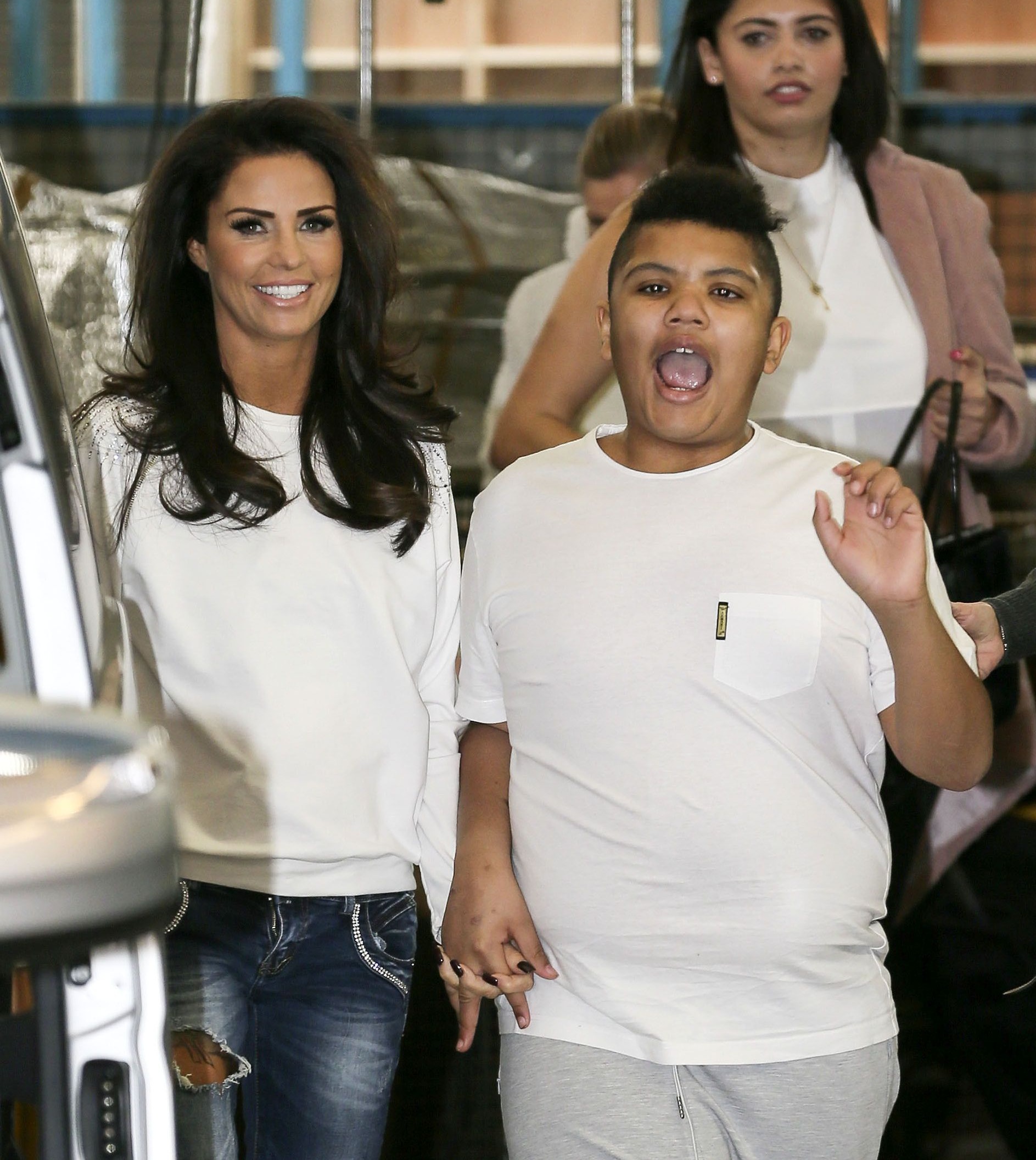 Harvey experienced chest pains that felt like “pins and needles” and was later sent home after being diagnosed with a chest infection.

Former Loose Women star Katie has been inundated with messages of support from her fellow celebs.

Good Morning Britain presenter Kate Garraway lent her support to Katie – even as her husband battles with coronavirus.

Kate liked a tweet about her son Harvey's health battle in intensive care. 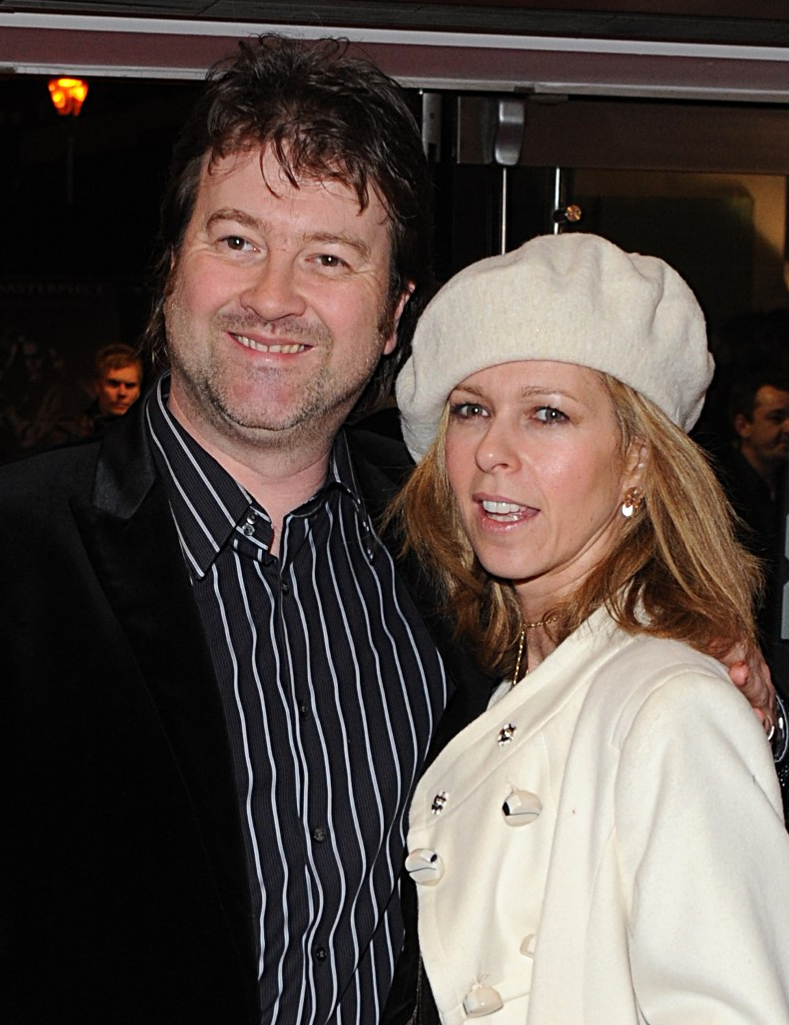 It said: "Thanks so much for all your messages of love and support for Harvey. It's really keeping me going."

The family have not been able to see Derek, 52, in person since he went into hospital in March.

She gave fans a hopeful update this week, and revealed Derek's nurses will be playing Good Morning Britain for him as he hosts the show.