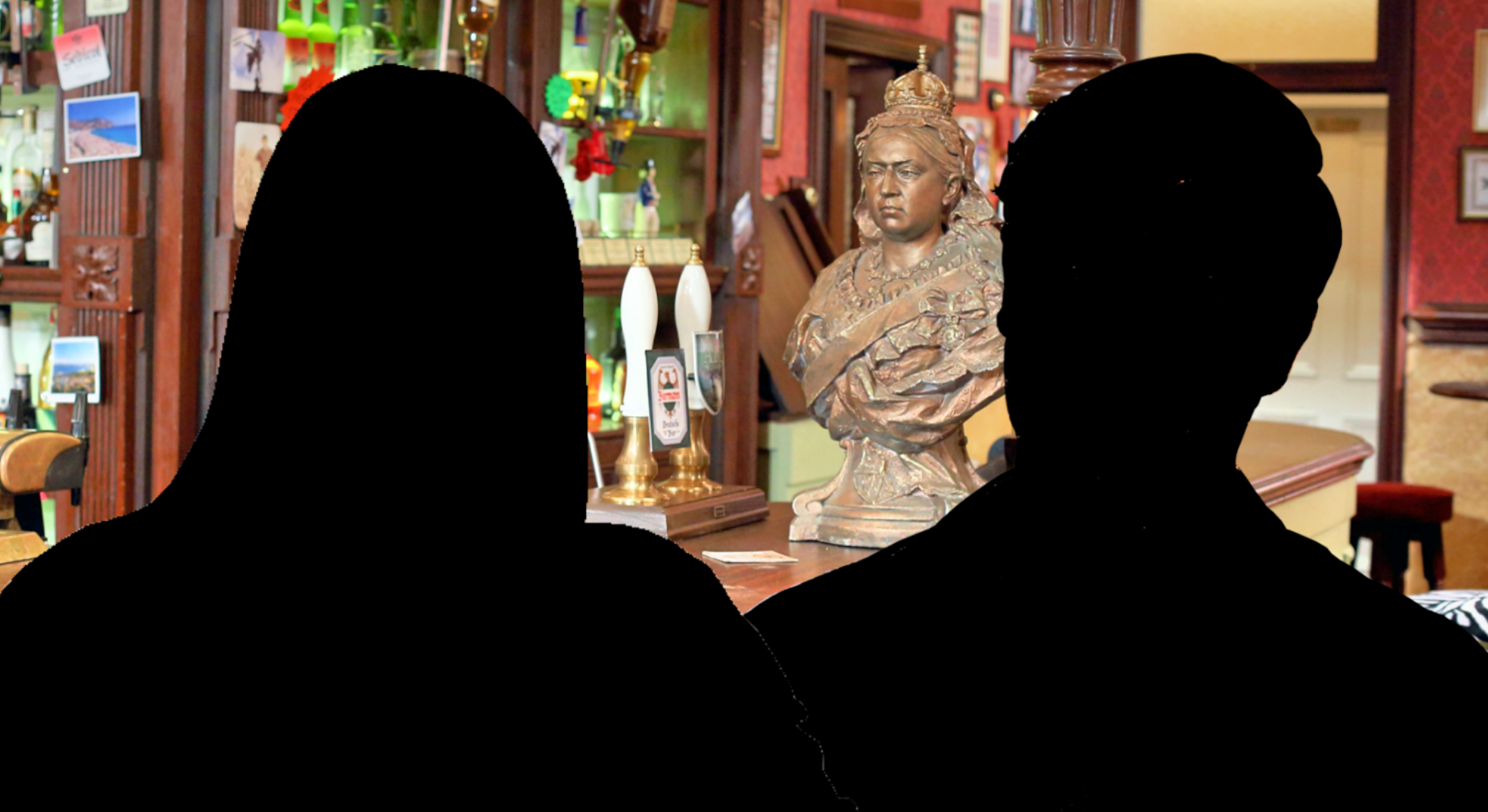 The following article contains major spoilers for this week’s EastEnders episodes, which can now be viewed on BBC iPlayer in the form of a boxset.

Chelsea finds herself in trouble with the law, and as a result she desperately needs a lawyer.

The young woman, having already crossed paths with him, asks Gray for help, and it’s not long before they are flirting with one another.

Gray ultimately agrees to represent Chelsea for free and, after a meal together, they return to No. 1, where they share a passionate kiss.

‘Second date?,’ Chelsea asks. Before Gray can answer, however, she reconsiders, instead reaching into his pocket to remove his keys, before walking up the stairs towards his home.

‘Why wait?’, she adds, much to Gray’s delight, and the pair head inside to have sex.

Chelsea, of course, has no idea that Gray is a sick killer, what with him having murdered wife Chantelle (Jessica Plummer), Tina Carter (Luisa Bradshaw-White) and Kush Kazemi (Davood Ghadami).

Fans are concerned for the young woman, as they fear she could become the killer’s next victim.

Chelsea, however, has more knowledge about serial killer’s than most, given that her dad Lucas (Don Gilet) was one of Walford’s most notorius murderers, so perhaps she will work out what Gray is really capable of before he takes another life?

With Euro 2020 having kicked off, EastEnders’ regular broadcasting pattern has been altered.

Therefore, the decision was made to allow audiences the opportunity to watch all of this week’s editions online ahead of broadcast.

These episodes will still air on BBC One later this week, albeit in a different slot. And, whether you’re bingeing or watching on the telly, it’s a week in Walford that’s not to be missed.

You can see this particular episode on Friday at 7.45pm.

All of this week’s EastEnders episodes are now streaming on BBC iPlayer. Alternatively, these episodes will air Tuesday June 22 at 7pm, Thursday June 24 at 7:40pm & 8:05pm and Friday June 25 at 7:45pm on BBC One