Skip to content
HomeTV and MoviesKilling Eve season 3 ending: Do Eve and Villanelle run away together? Star confirms twist

Killing Eve fans were left with a slight cliffhanger at the end of season three as they now have to wait to find out what exactly happened with Eve Polastri (played by Sandra Oh) and Villanelle (Jodie Comer). Now in a recent Q&A Jodie Comer revealed what happens after the camera cuts to black before season four.

Do Eve and Villanelle run away together in Killing Eve?

WARNING: This article contains spoilers for the finale of Killing Eve season 3.

The final scene of season three of Killing Eve sees Villanelle and Eve meet on a bridge after a series of being mostly apart.

Are You Leading or Am I? ends with the pair finally confronting their feelings for each other.

Speaking to Villanelle, Eve said: “When I try and think of my future, I just see your face over and over again.”

Honestly speaking to each other, Villanelle then wondered if she is a monster who encouraged the worst in Eve. 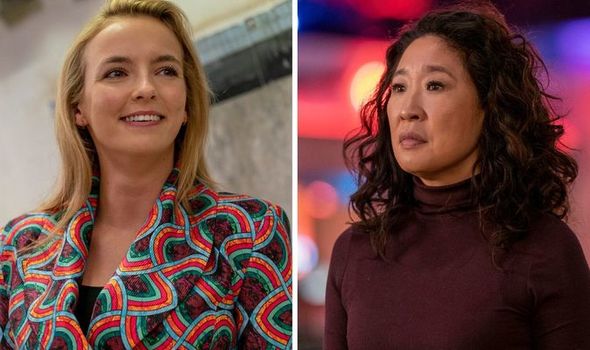 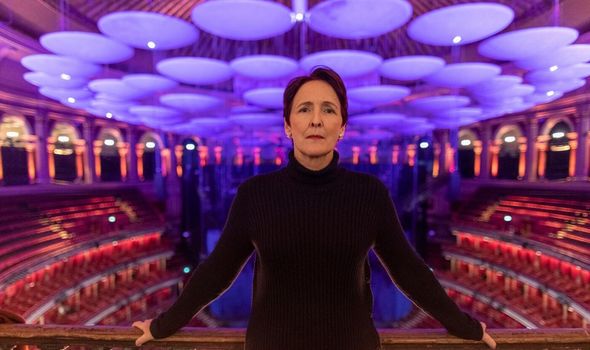 However, in response Eve just admitted how she thinks she wanted her to encourage this side of her.

The pair then have to make a decision whether they’ll leave each other alone for good or run away together.

Fans will remember how Eve then told Villanelle to put her back to her so they could walk away and never look back.

But, in the final moments, they both turned back to look at each other before the screen cut to back. 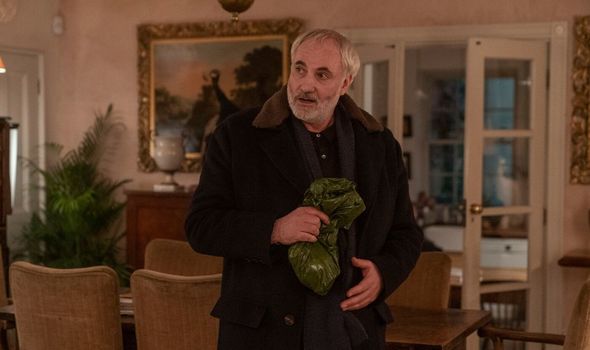 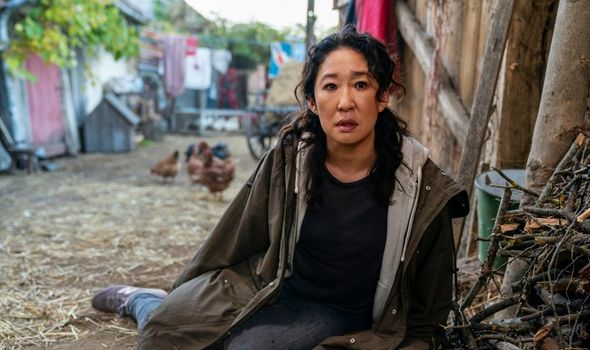 The scene left fans desperate to know what happened next for the characters and what it could mean for season four.

Now in a recent BAFTA Q&A Villanelle star Comer confirmed what she thinks happened next.

Asked what happened after this, she said: “I mean, I feel like they both walk away.

“I think initially they both walk away. Who knows? Season four is a whole… Who knows what’s going to happen?

“But I think in that moment there is that turn and I think they both walk away. And then who knows?

“But I think they walk away in that moment and that sits as that moment.”

Speaking about the final scene later on, Eve actor Sandra Oh also revealed how she hopes this influences the next season.

She said: “The thing that I know myself, and I think Jodie does as well, is to just not go backwards, meaning not to tread territory that we’ve already explored.

“So that really gives the writers such an interesting challenge because before there was a cat and cat dynamic.

“Now that in some ways at the very end at the bridge I feel like they turn to each other and understand each other is the only one they can really trust.

“Where you then go emotionally and characterwise from there is very exciting. That’s where I do want them to go.”

Season four has already been commissioned by BBC America and will see Laura Neal join as the new writer.

Therefore, viewers will have to just wait to see what is next for the duo.