Kim, 40, threw her social media might behind Clevr Blends, the latte firm the Duchess of Sussex has invested in and which chat show host Oprah Winfrey has also backed. 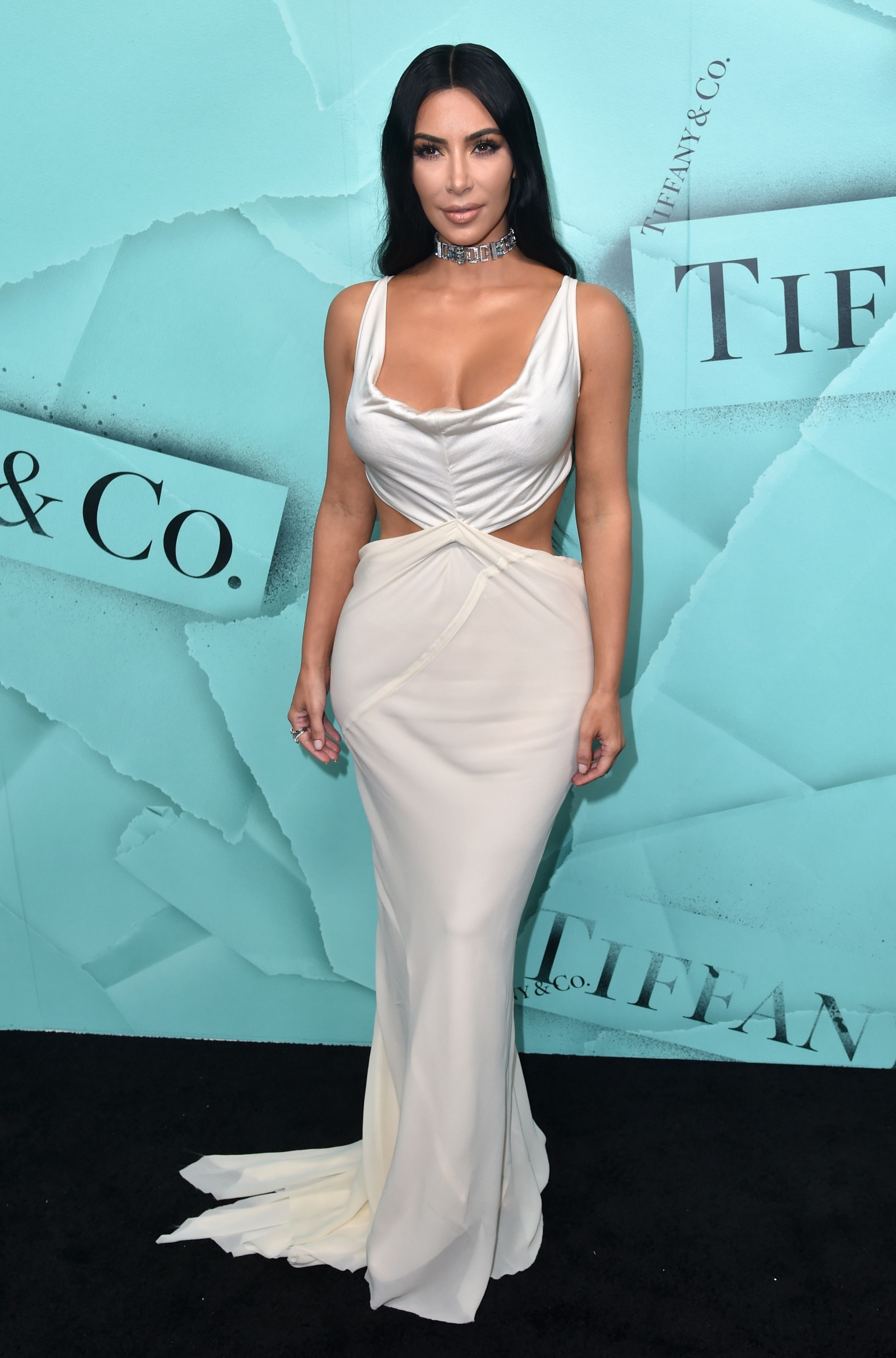 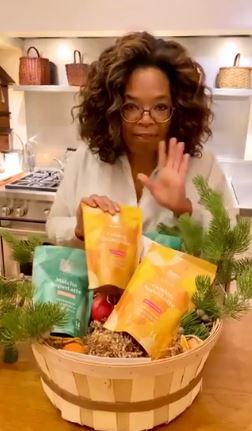 The reality star put a picture online of a hamper containing packets of the coffee.

A source close to Kim said: “A product mention from her, just before Christmas, is better than most marketing campaigns you could ever devise.

“Throw in Meghan Markle and Oprah and you’ve got three of the most famous female names on the planet supporting this brand.”

Clevr Blends is based in California where Meghan, 39, and hubby Prince Harry, 36, now live. 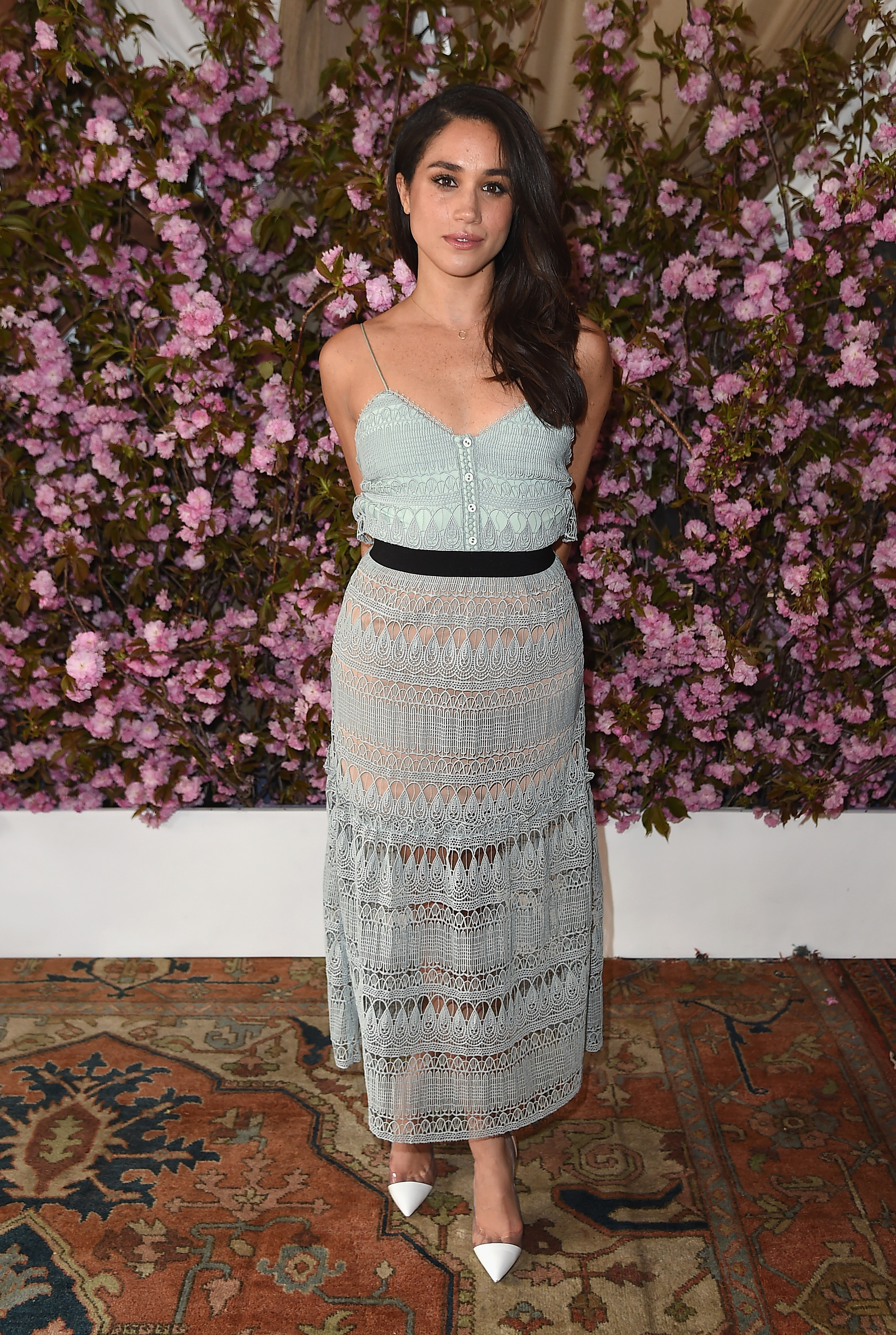 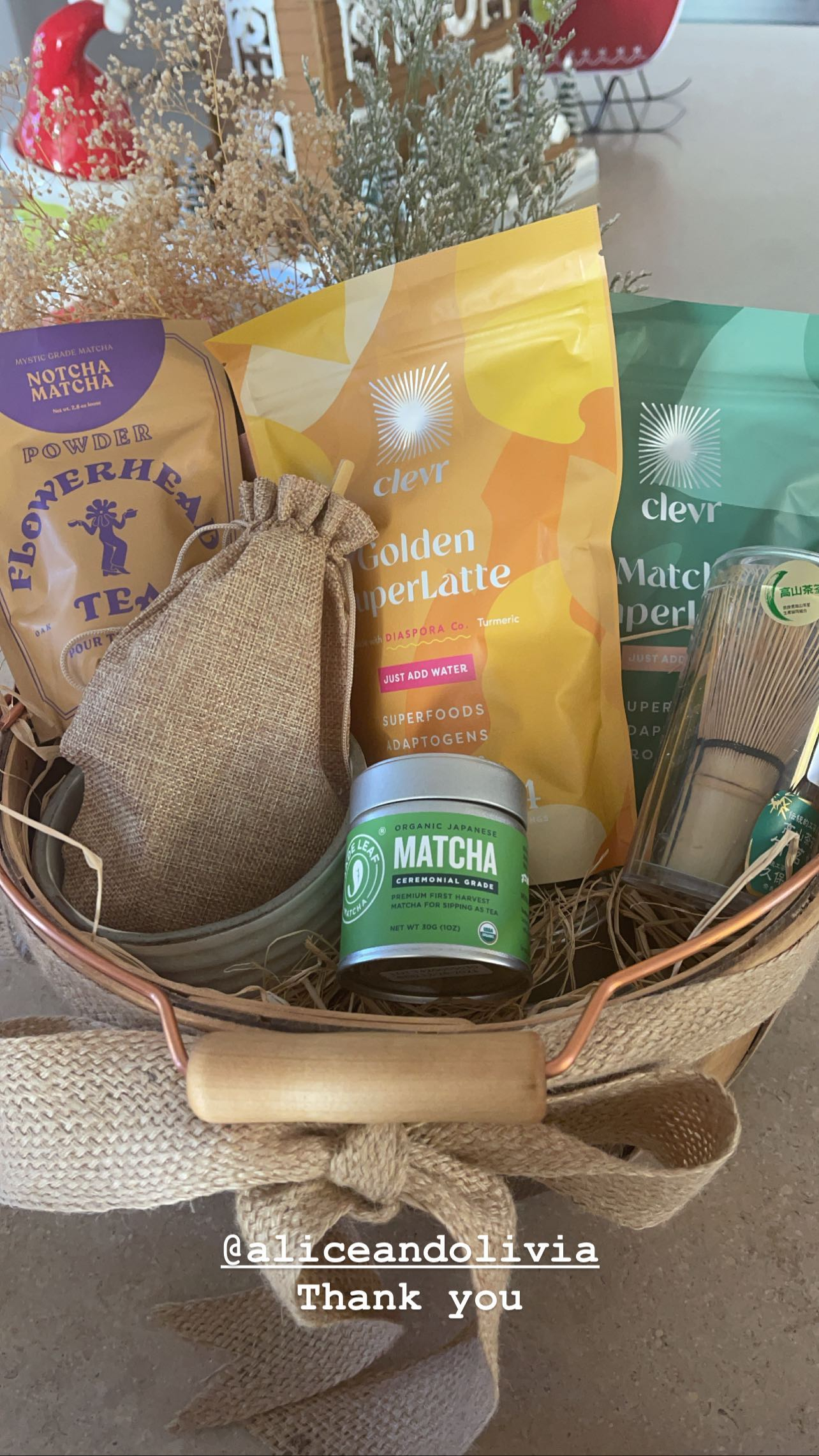 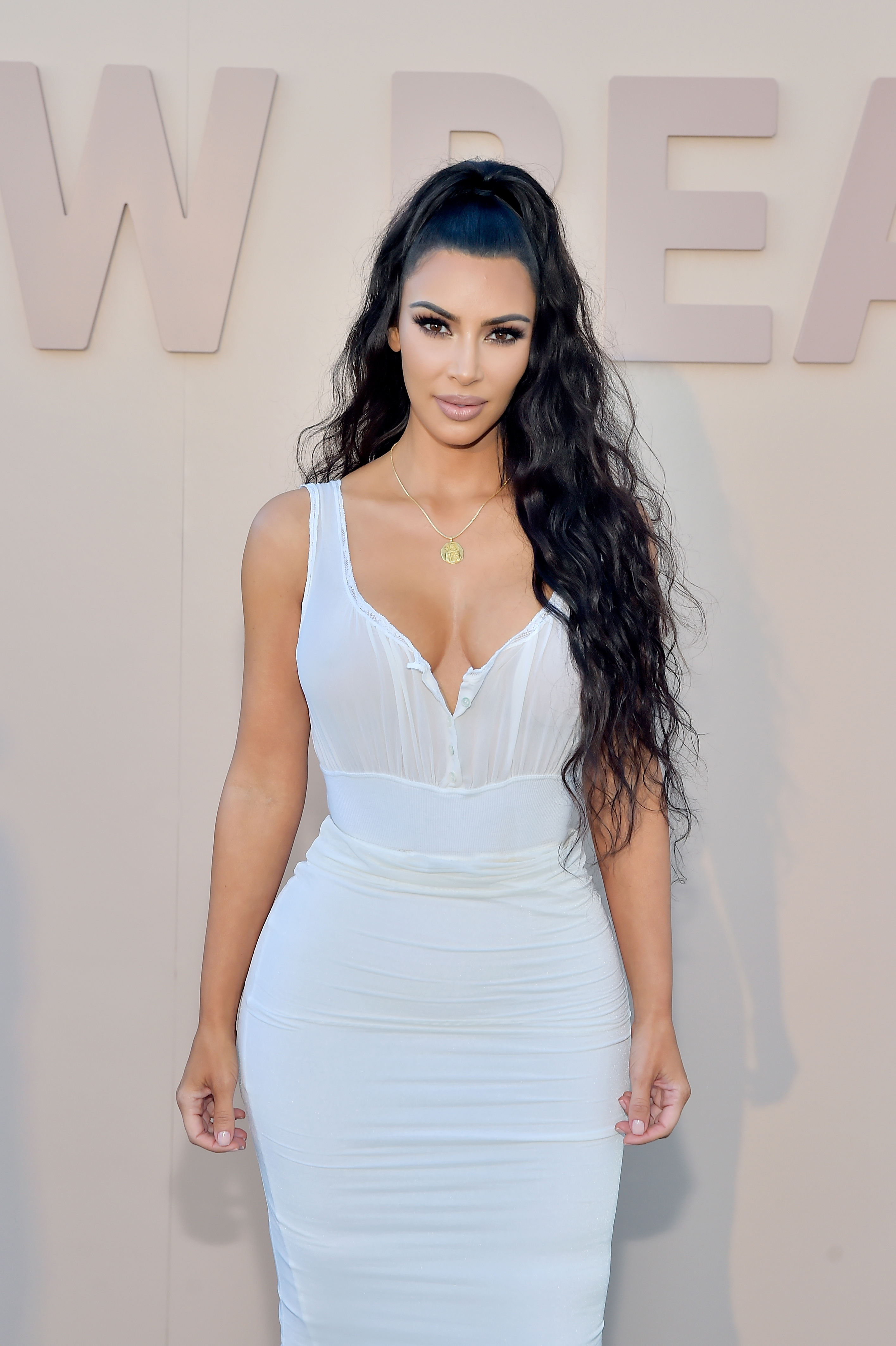 Earlier this year we revealed that Meghan and Harry had agreed to be filmed for a fly-on-the-wall documentary series to give a “glimpse of their lives” for Netflix.

It led to comparison with Kim’s own show Keeping Up With The Kardashians. 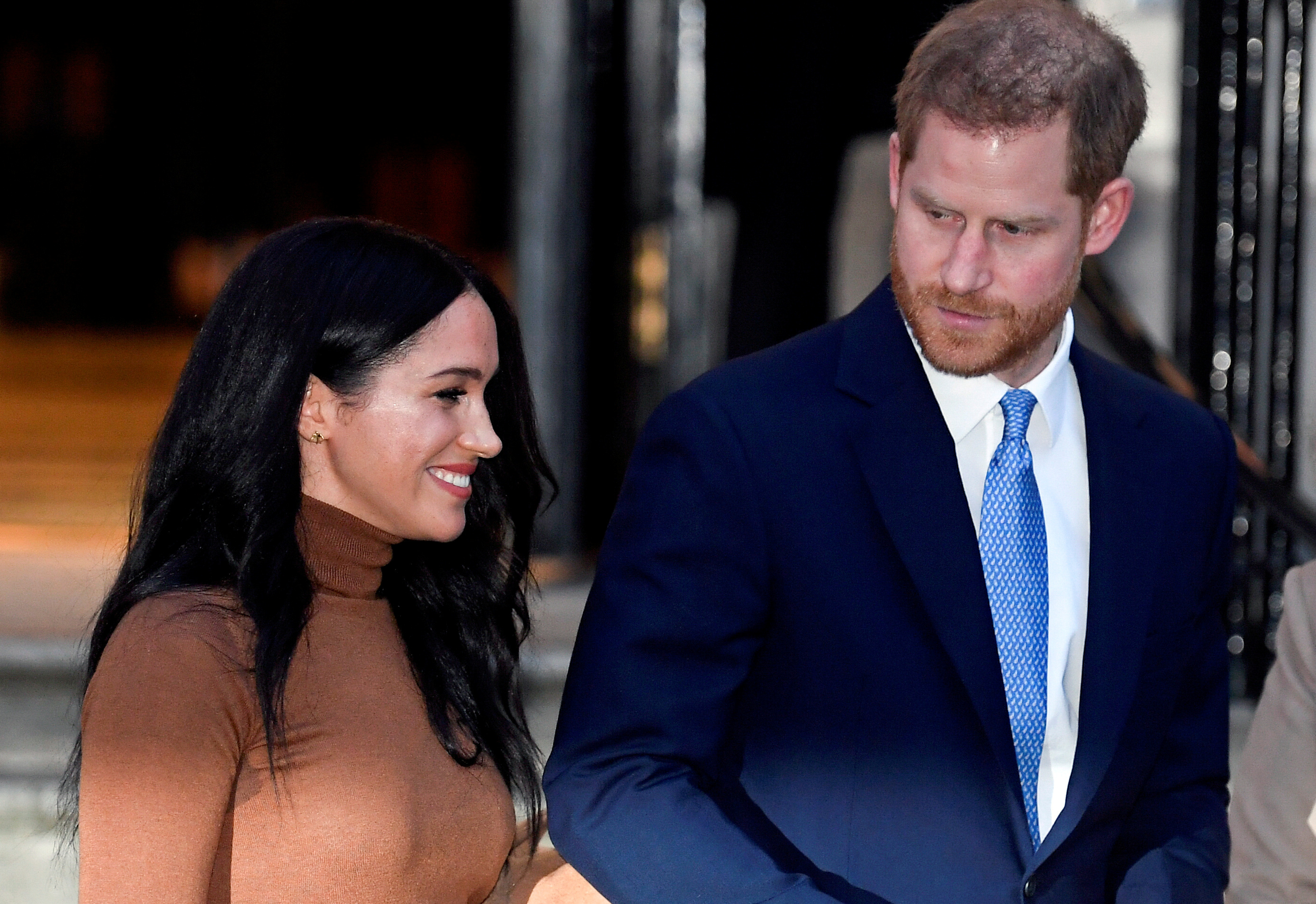