The Blink-182 drummer, 45, removed his face tattoos and wore white makeup and a black wig to channel the Sex Pistols musician. 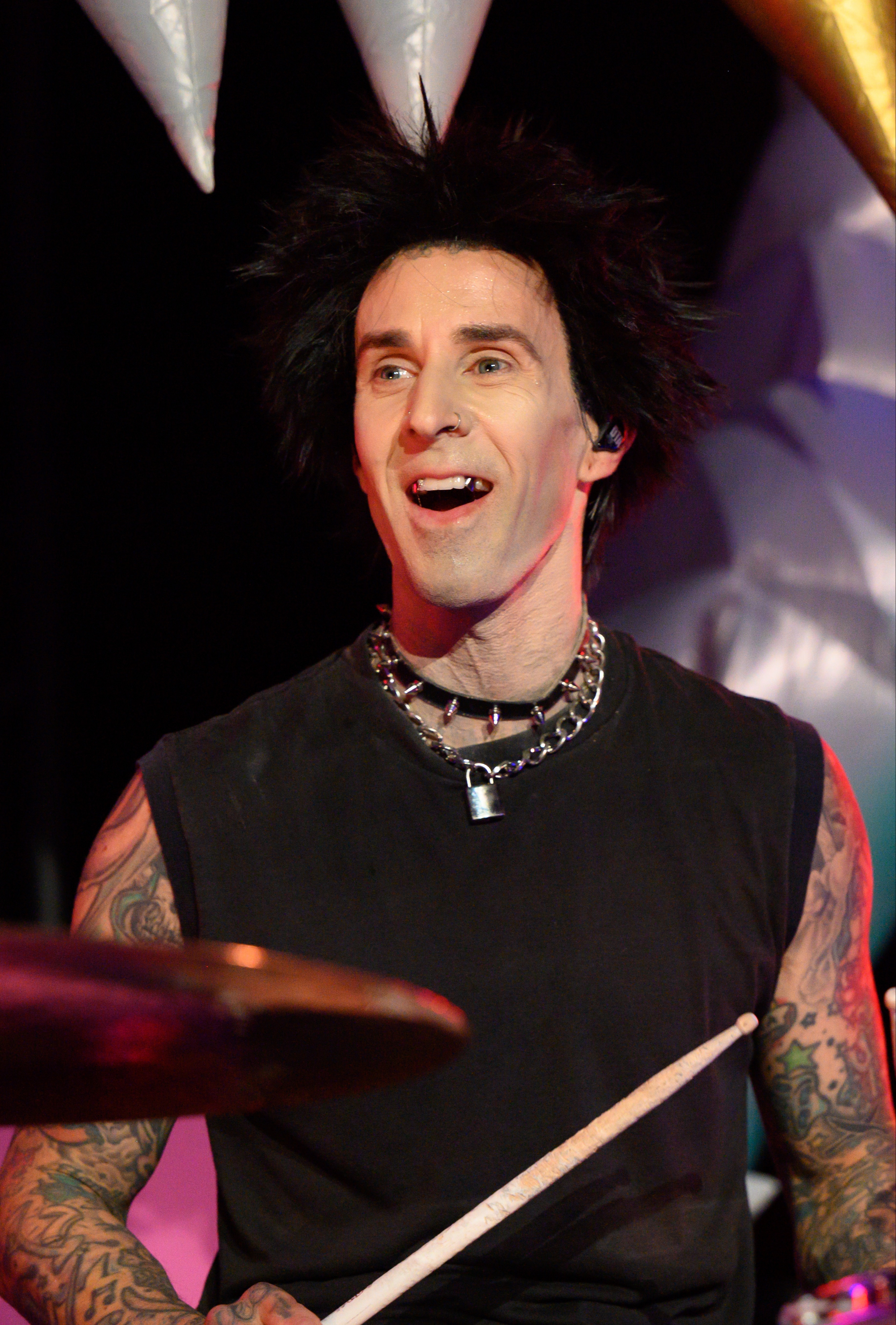 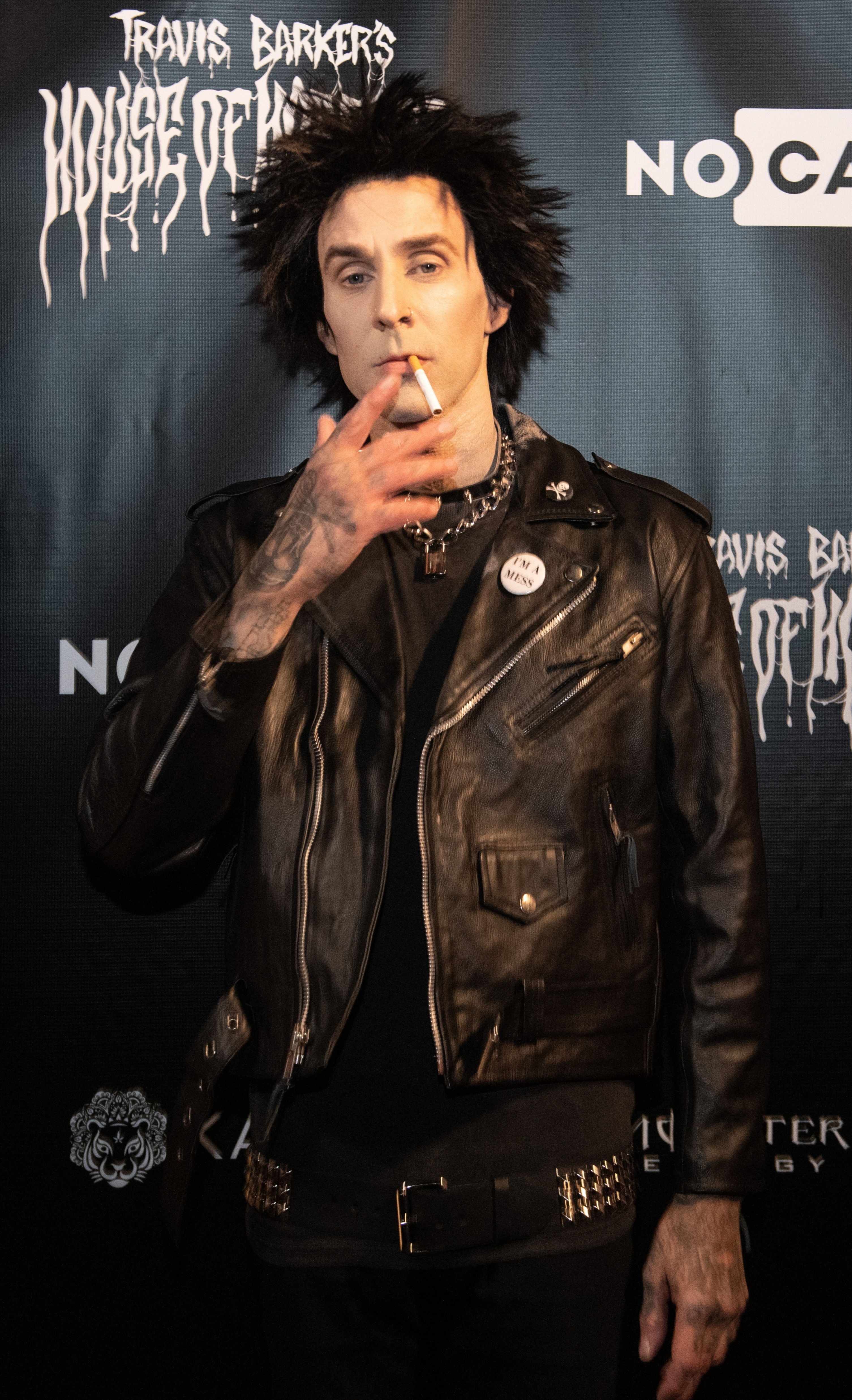 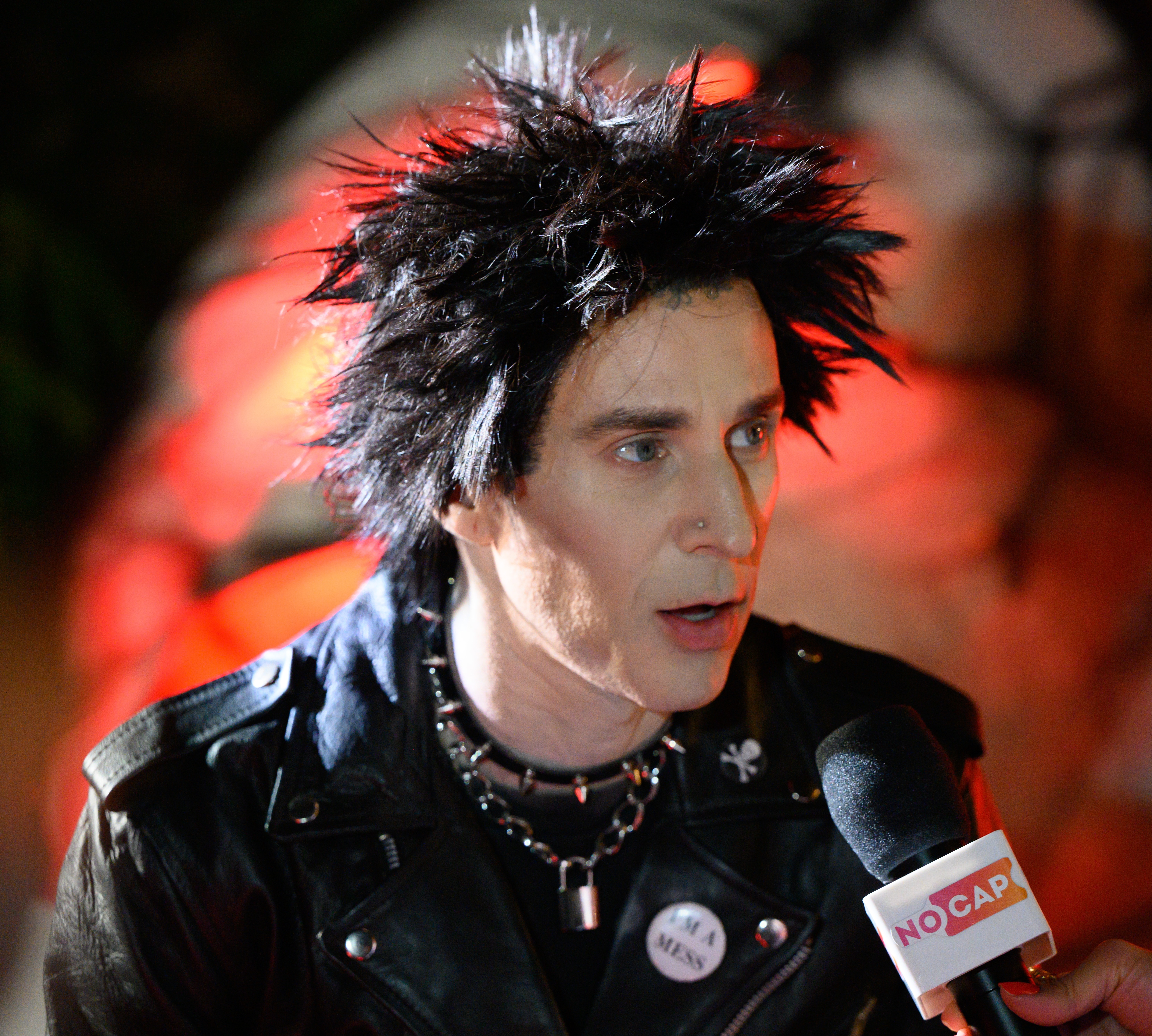 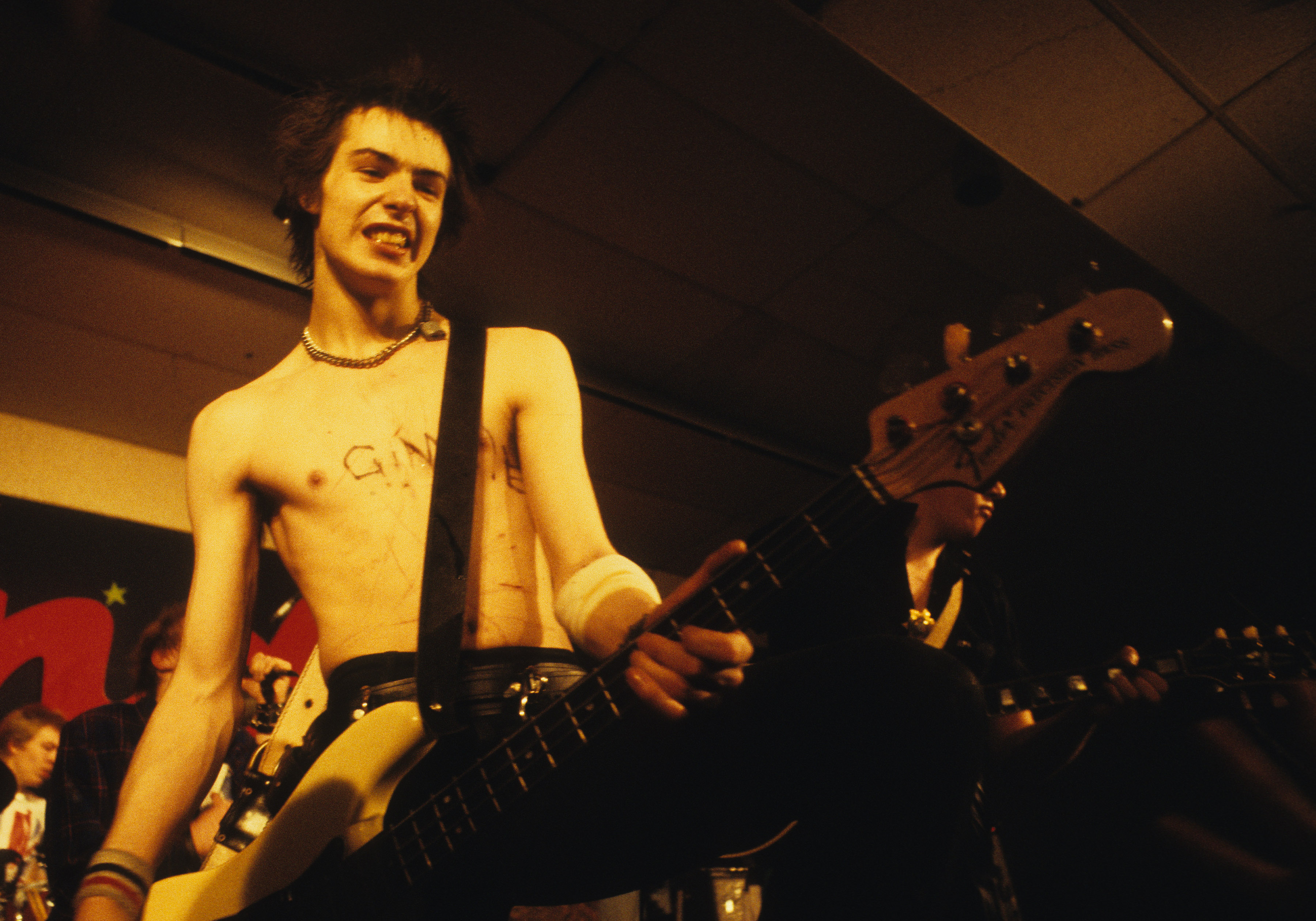 Travis unveiled his transformation while performing at the NoCap x Travis Barker House of Horrors concert in Malibu on Tuesday.

He looked worlds away from his usual appearance as he covered up his face tattoos with makeup, including the inkings of an anchor and the word "blessed" under his eyes.

The rocker did keep the body ink on his arms however, which were visible in his sleeveless black top.

The father-of-two – who got engaged to Kourtney Kardashian at the weekend – channeled the Sid Vicious vibe further by accentuating his eyebrows and wearing a padlock necklace and spike choker.

Travis' transformation comes just days after he proposed to Kourtney, 42, on the beach surrounded by thousands of roses and their families.

He had flowers arranged in the shape of a giant heart set up on the sand, with candles flickering all around them.

After popping the question and presenting Kourtney with the engagement ring, she happily said yes and jumped into Travis' arms for a big kiss.

She shared a couple of sweet photos from the moment on her Instagram.

After the romantic gesture they dined with their families including Kris, Khloe Kardashian and her baby daddy, Tristan Thompson.

Pregnant sister Kylie Jenner shared a glimpse of the dinner table decorated with the same kind of roses used at the beachside proposal.

Her photo showed the night's Italian three-course menu including antipasti and a pasta main.

Sources exclusively told The Sun that the Kardashians are "worried" about Scott, who had always "believed he would get back with Kourtney one day".

The reality star and her troubled ex had an on-again-off-again relationship between 2006 and 2015.

The insider said: "Kourtney and Scott haven't been as close as they were since she started dating Travis, and he's made it clear he isn't a fan of their PDA parade.

"He's spoken to Khloe about it, everyone is worried about him, but he feels the best thing is to take a step back and focus on being the best father he can be for their kids."

The source added: "He does think Travis is a good guy and a perfect fit for her and the family, but it hurts to see someone else making her so happy."

Kourtney and Travis went Instagram official in February after weeks of dating rumors but were close friends for years before things turned romantic. 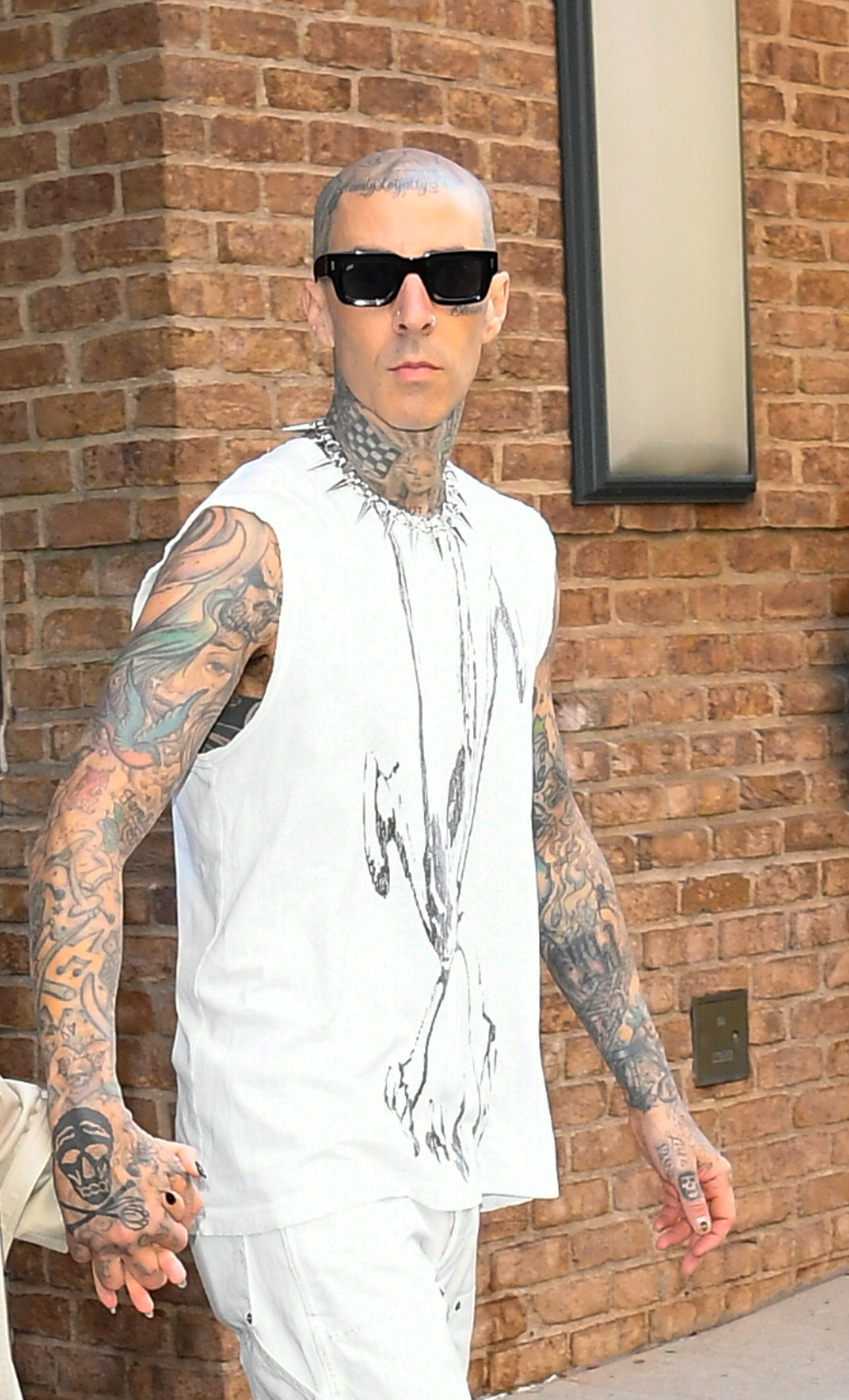 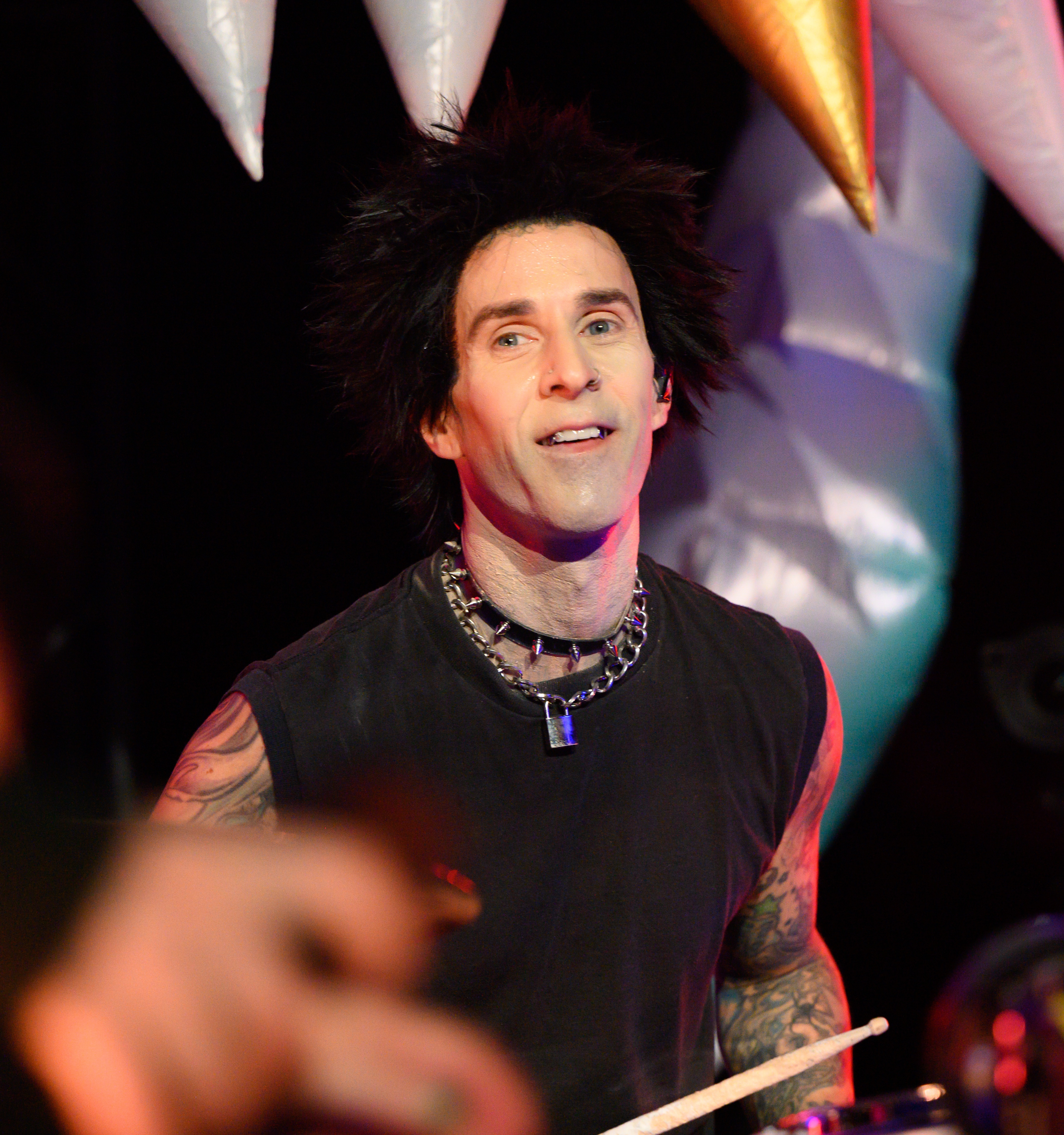 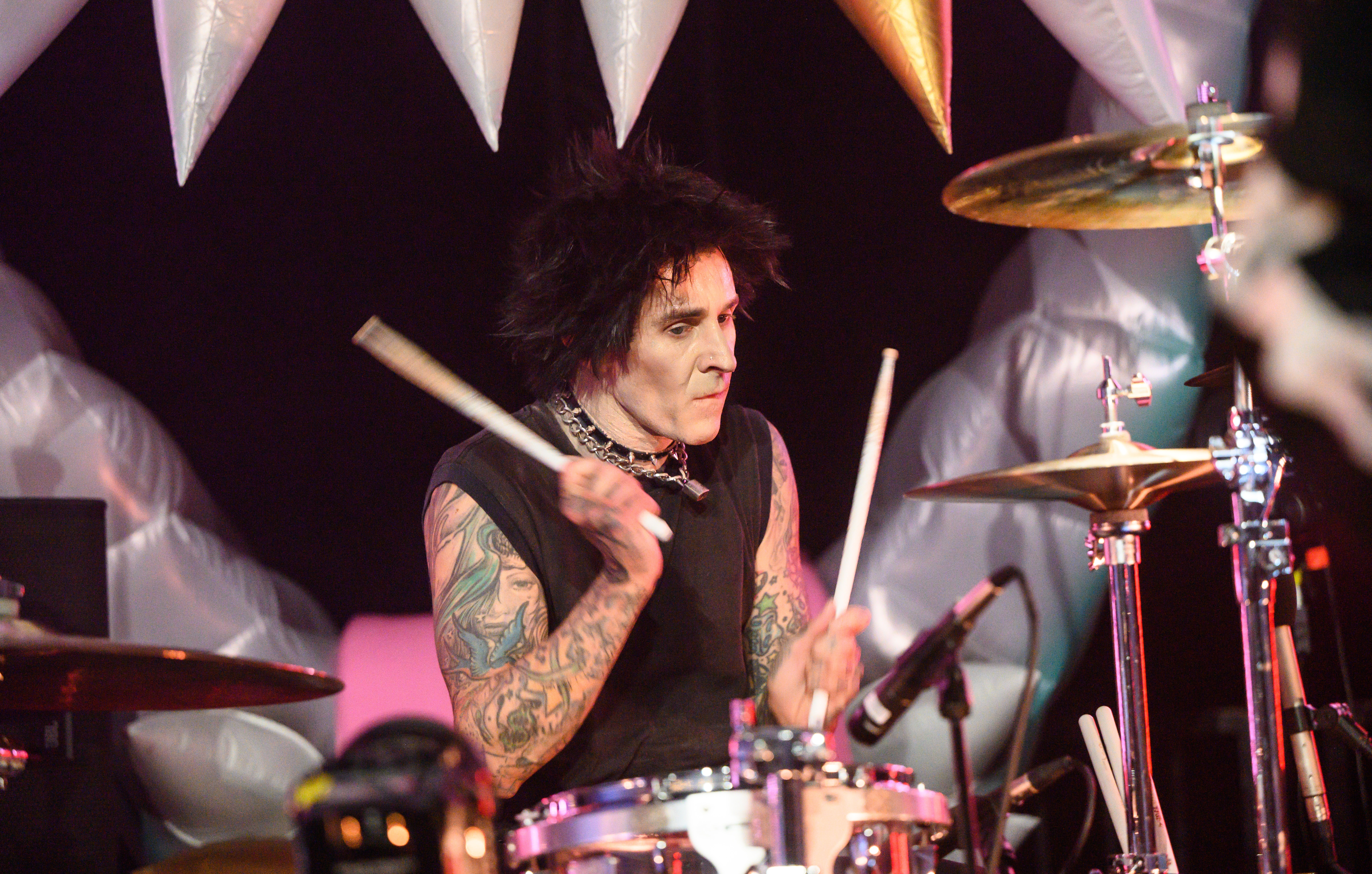 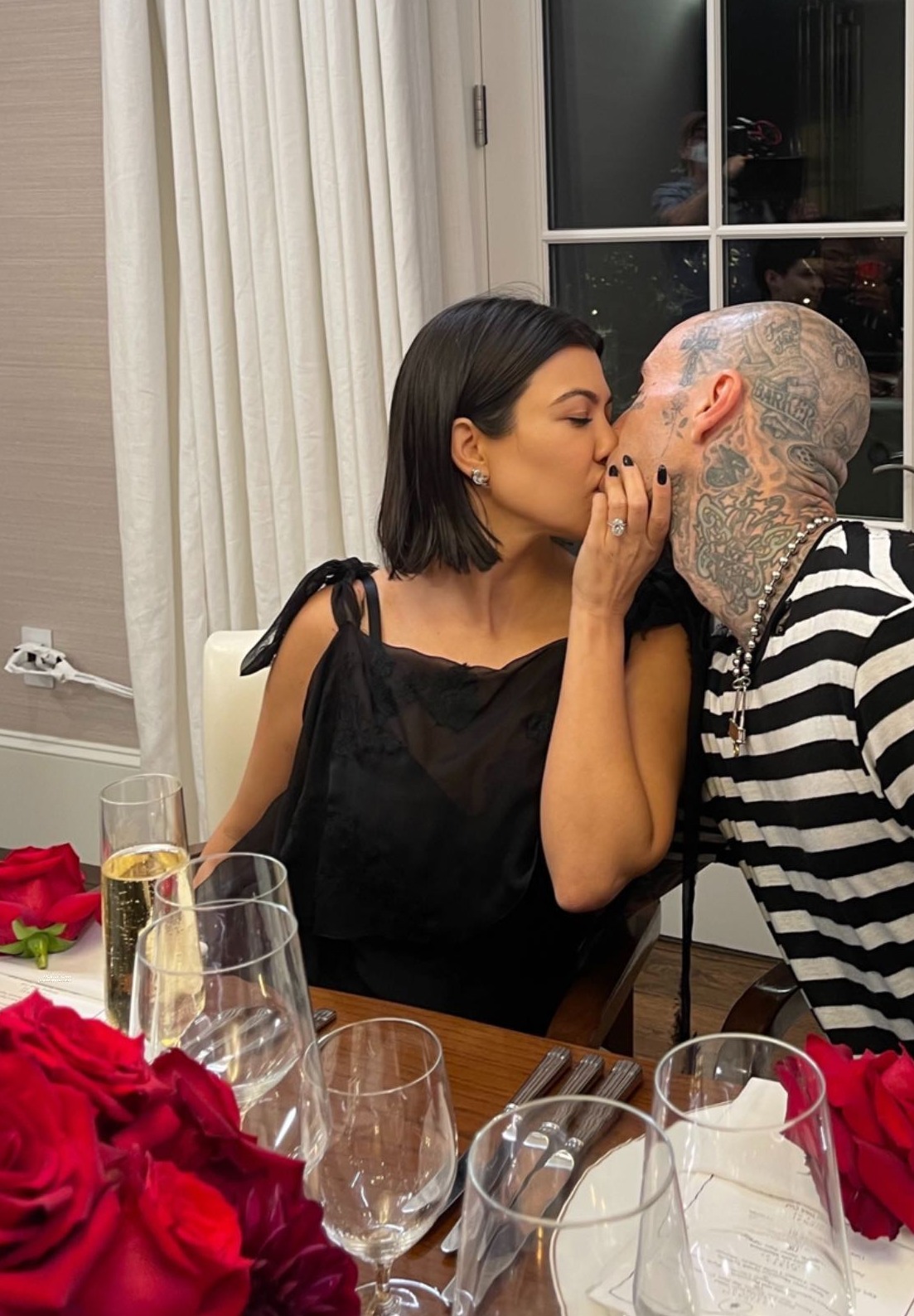