LARRY David has issued an apology to fans as Curb Your Enthusiasm has been renewed for an 11th season.

The show has been a mainstay on America's HBO since it hit screens 20 years ago and it will be back for yet another series. 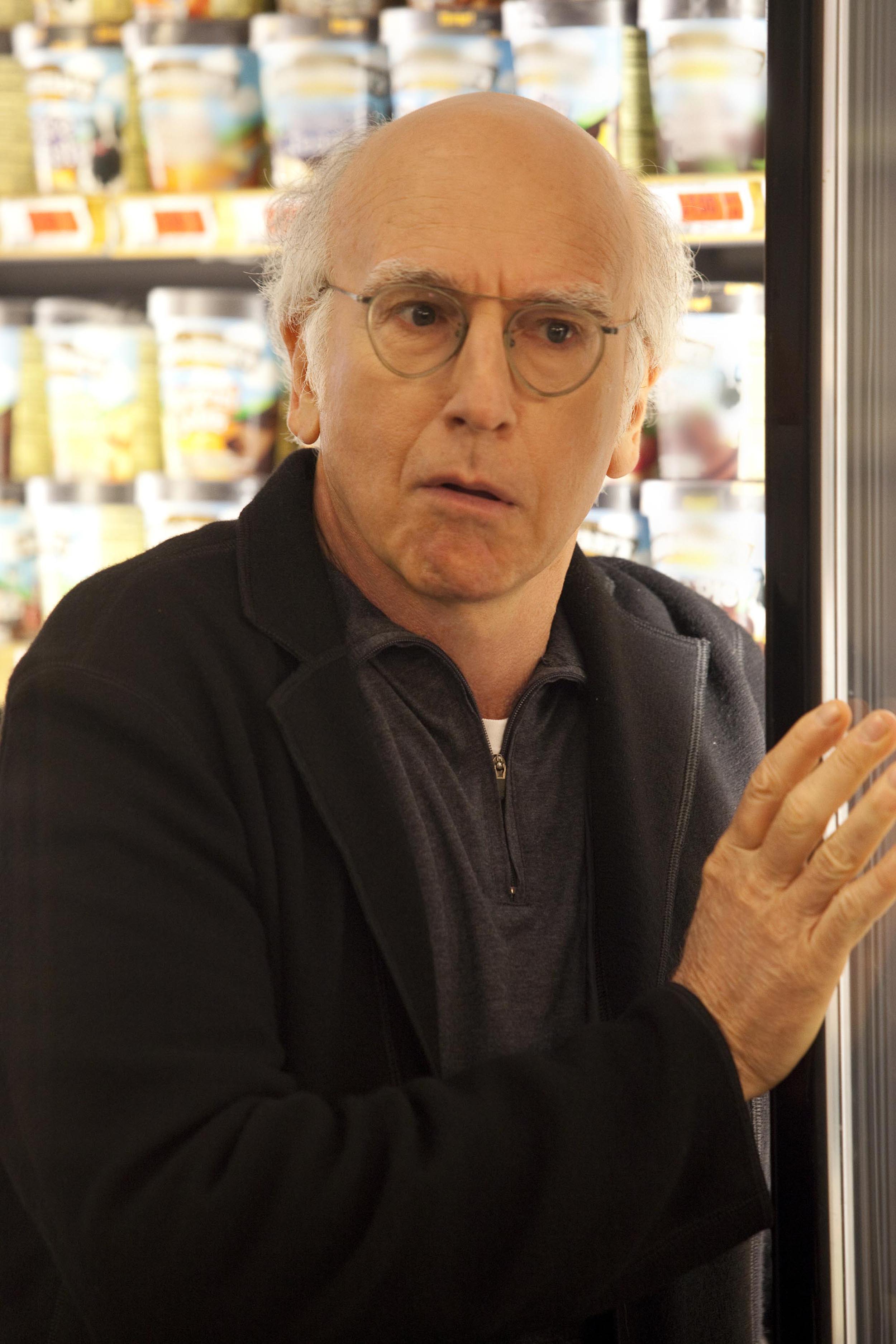 After the announcement the show would be returning, Larry joked: "Believe me, I'm as upset about this as you are. One day I can only hope that HBO will come to their senses and grant me the cancellation I so richly deserve."

The sitcom has attracted many big names in guest roles over the years, such as former basketball star Shaquille O'Neal and actors Ben Stiller and Wanda Sykes.

HBO's programming executive vice president Amy Gravitt issued a statement which read: "This past season tapped into the zeitgeist in such an uncomfortably delightful way. Larry is already busy writing, and we can't wait to see what he has in store." 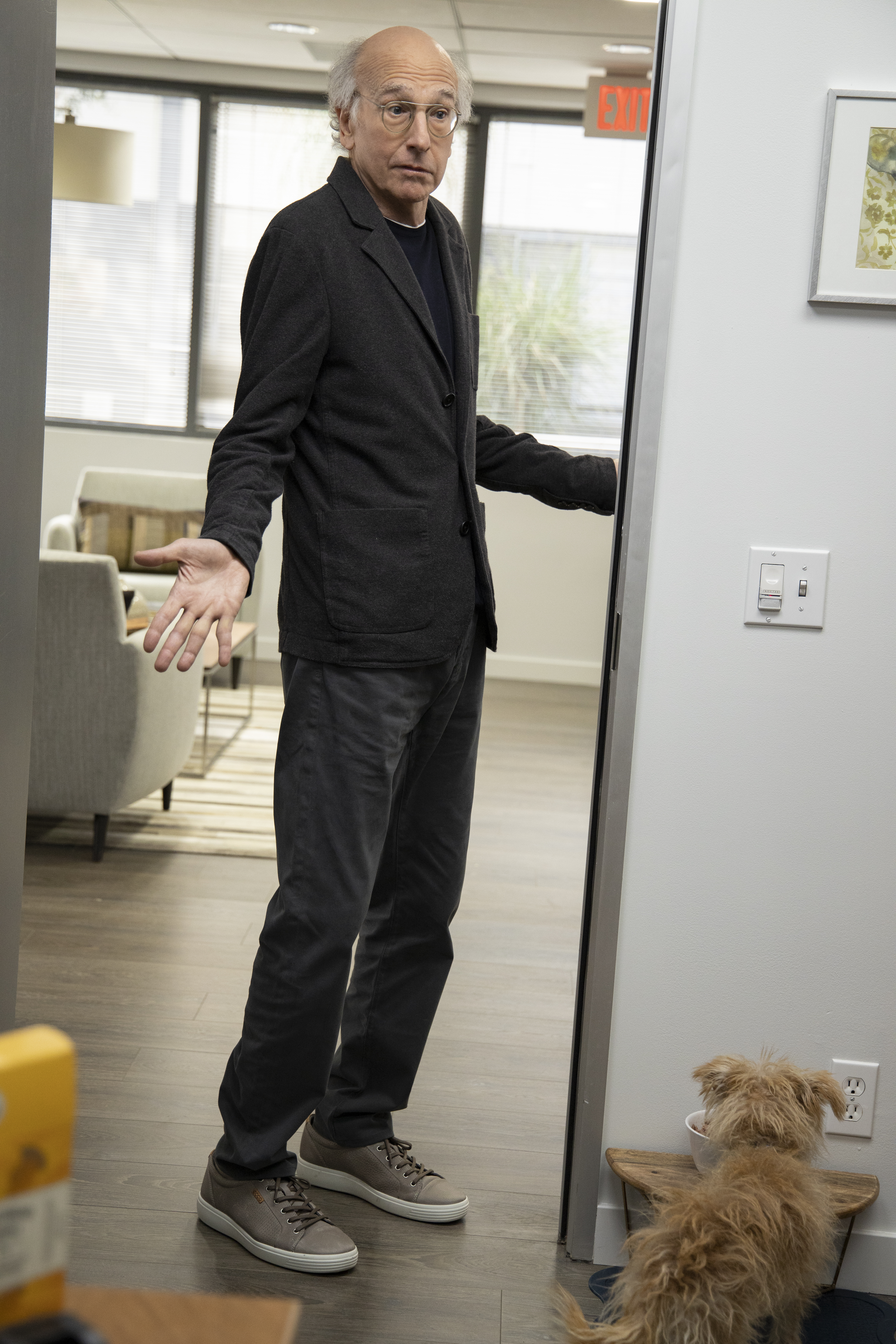 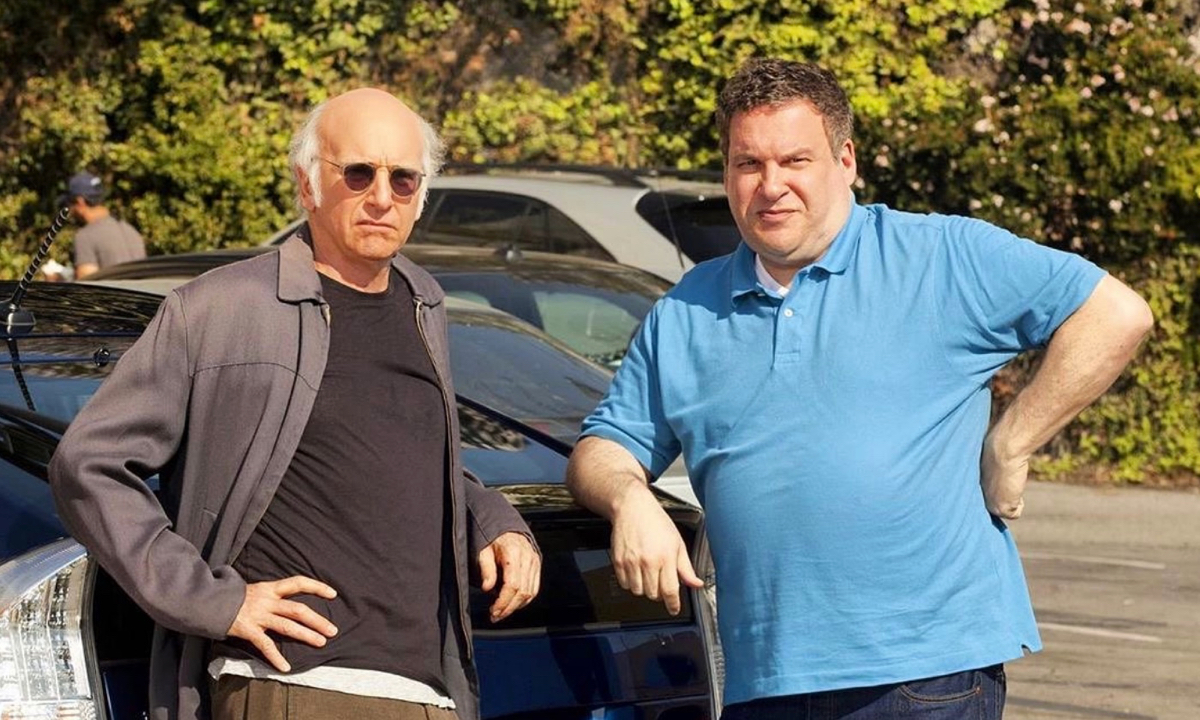 The tenth installment of Curb Your Enthusiasm pulled no punches as it cranked up the controversy with a bag full of #MeToo and Trump jokes.

Sexual harassment in Hollywood and the reality star president were perfect fodder for the social assassin in the series premiere.

The episode, titled Happy New Year, sees the 72-year-old show creator and star itching to make fun of hot topics of the day by squaring up to two of America's most besmirched men, Harvey Weinstein and Donald Trump.

Larry and his pal Jeff attend a party, and Jeff is unfortunately mistaken for Harvey Weinstein, while Larry accidentally touches a server’s breast while trying to grab some pigs-in-blanket.

Then later, Jeff swerves a golf date with a Trump supporter and that gives Larry the idea to turn up to a lunch he doesn't want to attend wearing a MAGA hat. 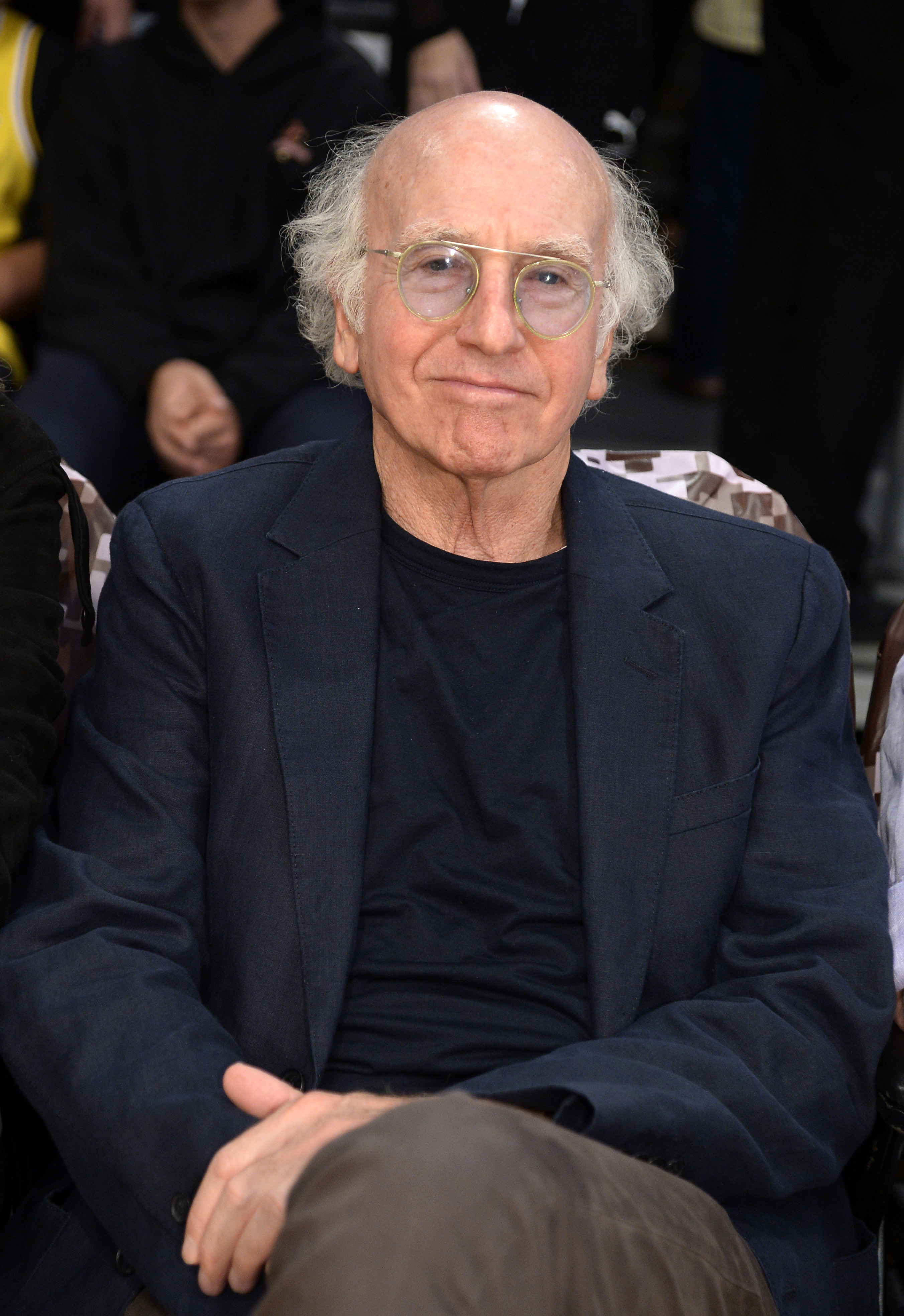 Before series 10 dropped, the beloved comedy had only aired one new season since 2011 – which was last on screen in 2017.

Curb Your Enthusiasm premiered with an hour-long special on October 17, 1999.

The first eight seasons of the series aired from 2000 to 2011, leading to a six-year break.

Watch series 10 of Curb Your Enthusiasm on NOW TV.