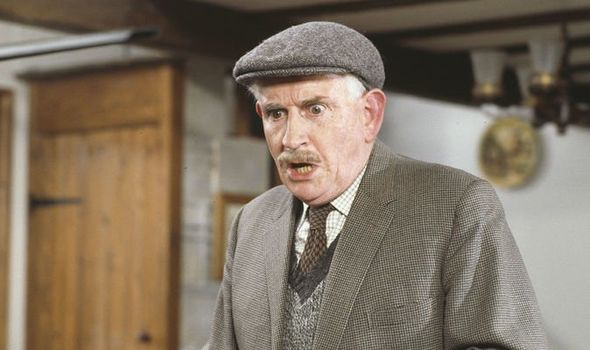 He joined the long-running BBC show in 1985 and remained until its final episode in 2010. Howard Sibshaw was Pearl’s hen-pecked husband who was always trying to hide his passionate affair with Marina.

Robert’s manager Maxine Hoffman said the Scottish actor was “the most delightful client anyone could wish for”.

She added he was “a truly talented and versatile actor and much loved by everyone he worked with”.

He appeared in the first episode of Dr Finlay’s Casebook in 1962 and was also seen in Coronation Street in 2012, Z Cars, Angels, The Onedin Line, Survivors, The Gentle Touch and Monarch of the Glen.