Skip to content
HomeTV and MoviesLast Tango in Halifax: Will Alan and Celia stay together in new series? Actors reveal all

Last Tango in Halifax on BBC One stars Anne Reid as Celia and Derek Jacobi as her husband Alan. The couple got married in their seventies after rekindling their love and meeting on Facebook. But fans are wondering if they stay together following a couple of spats between the characters, and the main cast members spoke exclusively to the media, including Express.co.uk, about their relationship.

In the first episode of the new series we saw Celia and Alan move into their own bungalow with a stunning view of the countryside.

Their relationship seems picture perfect on the outside but the couple start to have petty rows from the first episode.

Alan is keen to keep busy in his retirement and goes for an interview at the local supermarket – something Celia is firmly against.

Celia also falls out with Alan over his daughter Gillian (played by Nicola Walker) and her financial situation after she asks her dad for money. 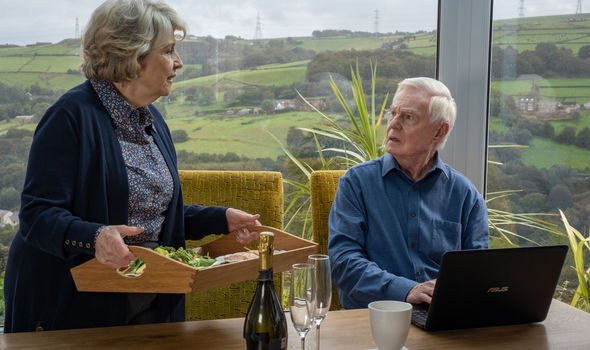 Their bickering had fans worried they may decide to call it quits on their marriage after many years.

Anne Reid, who plays Celia, said she was thrilled to be back for another series and she spoke about her relationship with Alan.

She said: “Celia is a right grumpy bugger. If Celia suddenly turned terribly sweet I wouldn’t like that.

“I find you get more laughs if you are unpleasant. She has delusions of grandeur she wants a husband who works in an office.”

Reid, who has starred in Coronation Street and Dinnerladies, said she liked the fact her on-screen husband was seeing her true colours. 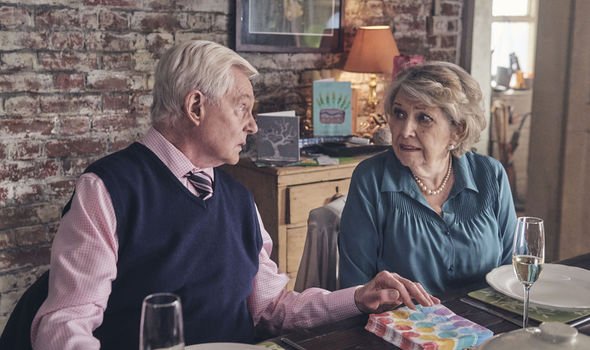 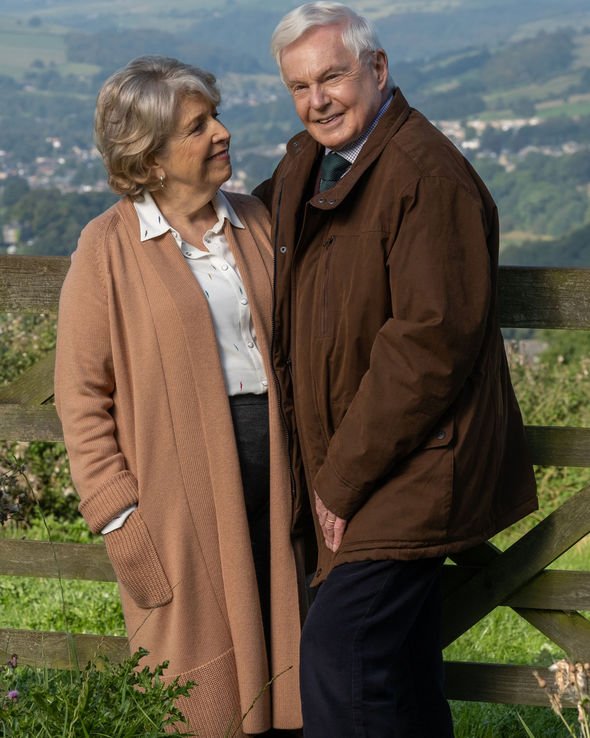 She said: “I think in this series the thing I love is he fell in love with this pretty girl of 16 and he has had fantasies about her, and now he marries her and finds out what she is really like.

“In the beginning she has the upper hand and after seven years he’s not quite so besotted and I think he holds the whip now.”

Alan was keen to chase Celia from the very first series, remembering how much he liked her when they were both at school together.

The pair met for coffee and realised their feelings for one another had never really gone away. 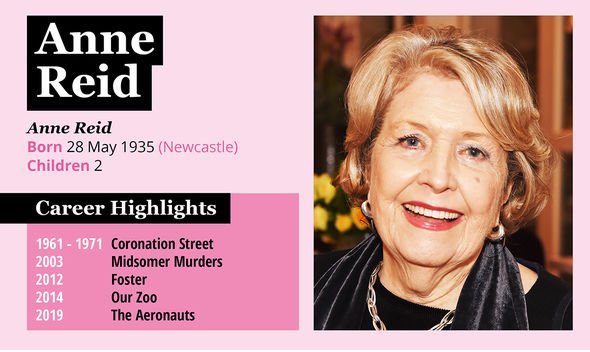 This bold, witty and heartbreaking series relates to real life situations and the fact the couple have their arguments is nothing out of the ordinary in the real world.

Derek Jacobi, who plays Alan, said he was enjoying how much his character has evolved over the series.

Speaking of his relationship with Celia he said: “I think I’m on the turn, I think I need a little bit of independence.

“I can see flaws in her I didn’t see before and I can make my opinion known. I am on thin ice with her.”

At the end of the last series Celia and Alan were left with plenty to fight about, including Alan’s daughter’s financial situation, and the fact Alan’s brother Ted (Timothy West) is making an unexpected trip over.

Fans have started to feel the tension rising between the couple and they are worried about who will crack first.

Celia is not afraid to say what she really thinks about Alan’s family and equally Alan is starting to stand up to his wife.

Fans will have to wait and see if the couple’s differences get in the way of their marriage.

Last Tango in Halifax returns to BBC One tonight at 9pm