LESLIE Ash is set to appear in BBC medical soap Casualty after a staggering 11 years off screen.

In one of the longest breaks in soap history, she is coming back as Vanessa Lytton – but this time as a patient. 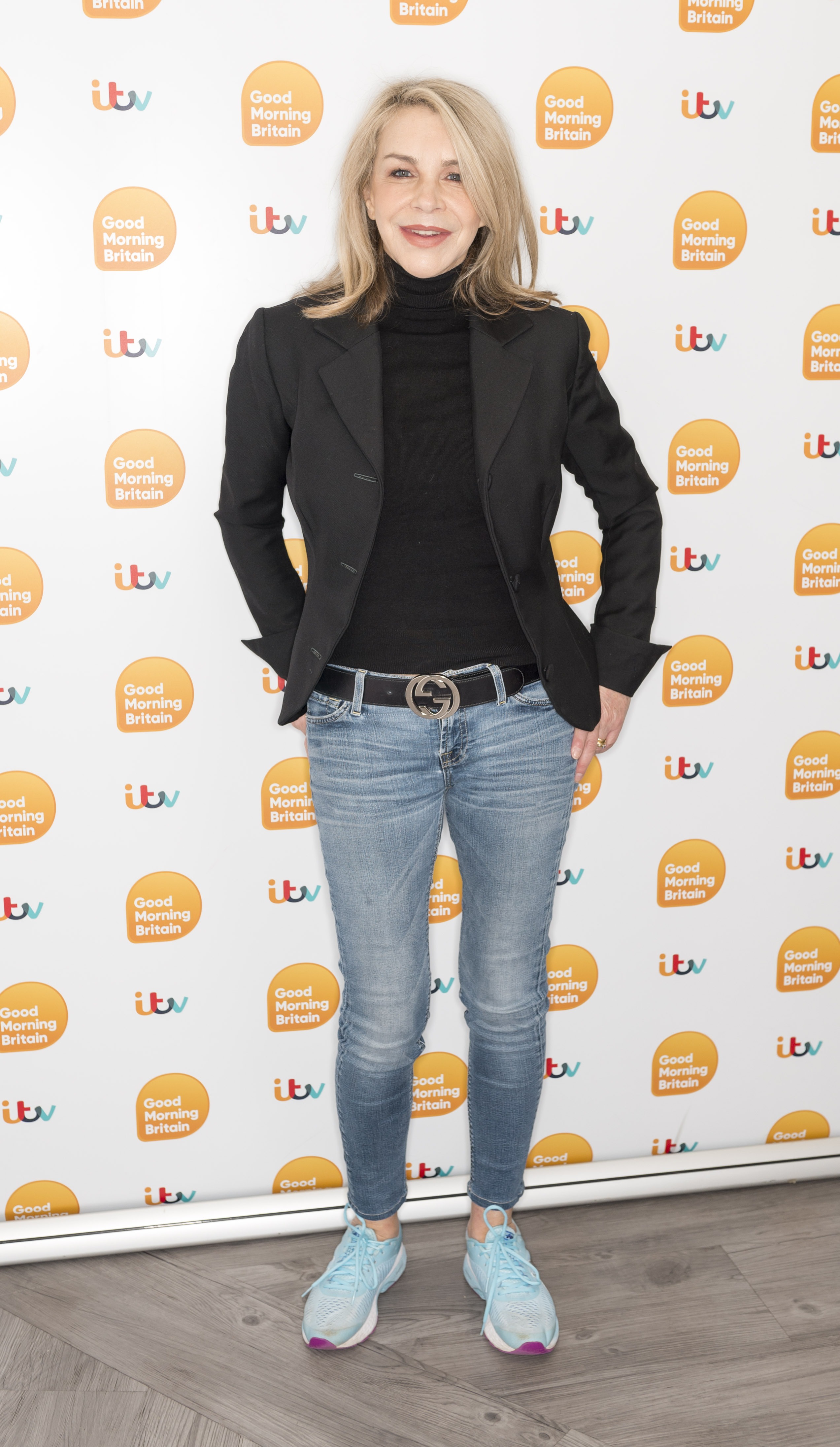 She told OK! magazine: "I played a wonderful character called Vanessa Lytton, who was the CEO of Holby City. She brought quite a bit of trouble to the hospital and ended up having to leave.

"I thought I’d seen the back of her until I was recently asked to come back for an episode."

The mum-of-two explained: "She’s returning as a patient. 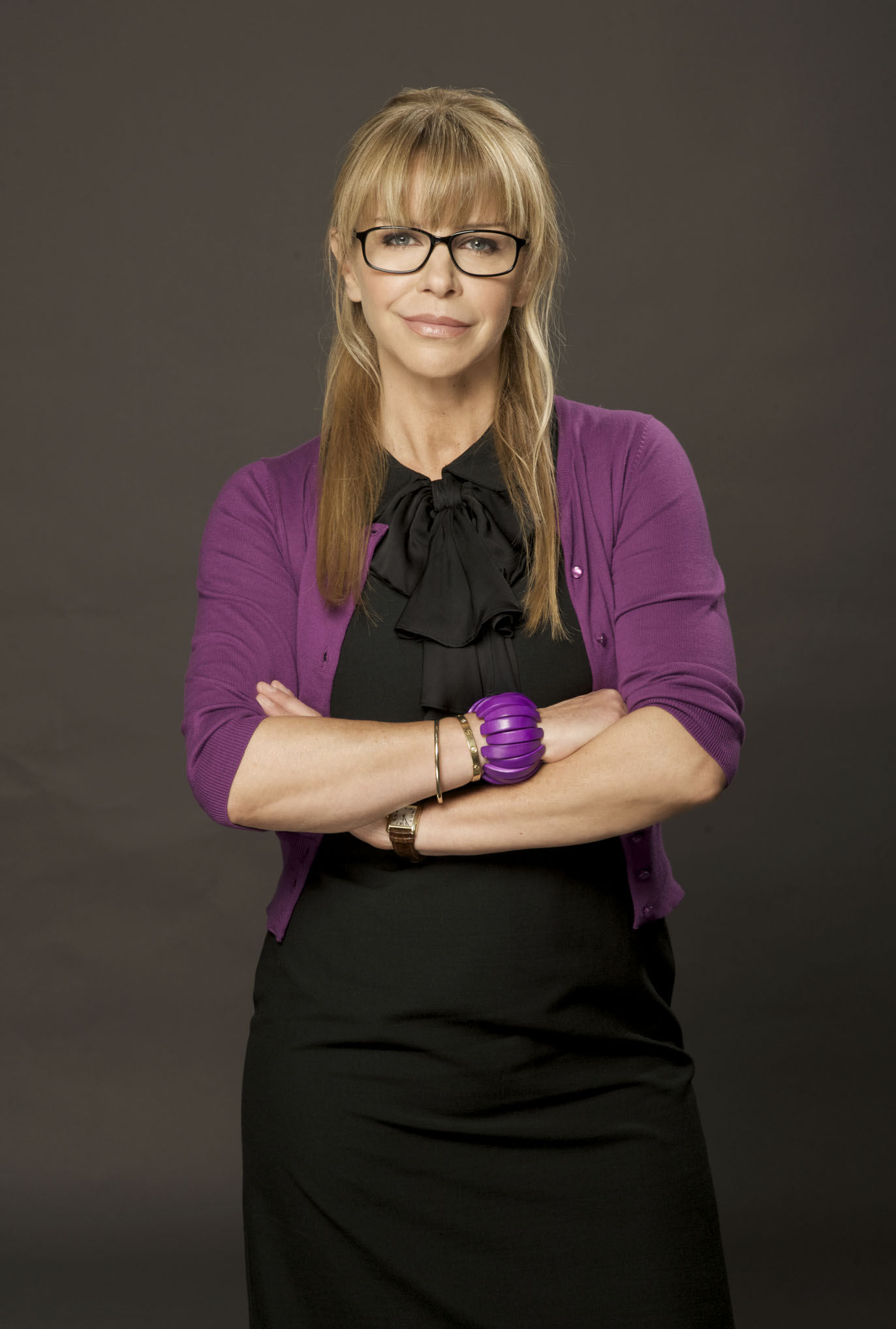 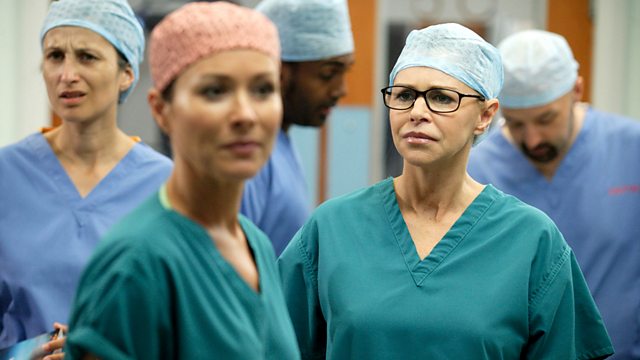 "It’s a great little storyline and it’s given me the chance to be back on set again."

Leslie, who has been married to former footballer Lee Chapman, 61, for 33 years, is best known for starring alongside Neil Morrissey, Caroline Quentin and Martin Clunes in ITV comedy Men Behaving Badly.

She originally shot to fame as Steph, the girl­friend of Phil Daniels’ Jimmy, in 1979 film Quadro­phenia.

But she recently admitted she felt she'd lost ten years of her life after contracting MSSA, a variant of superbug MRSA, during a hospital visit.

In 2004, having cracked two of her ribs falling off the bed during a sex session with Lee, she went to hospital. 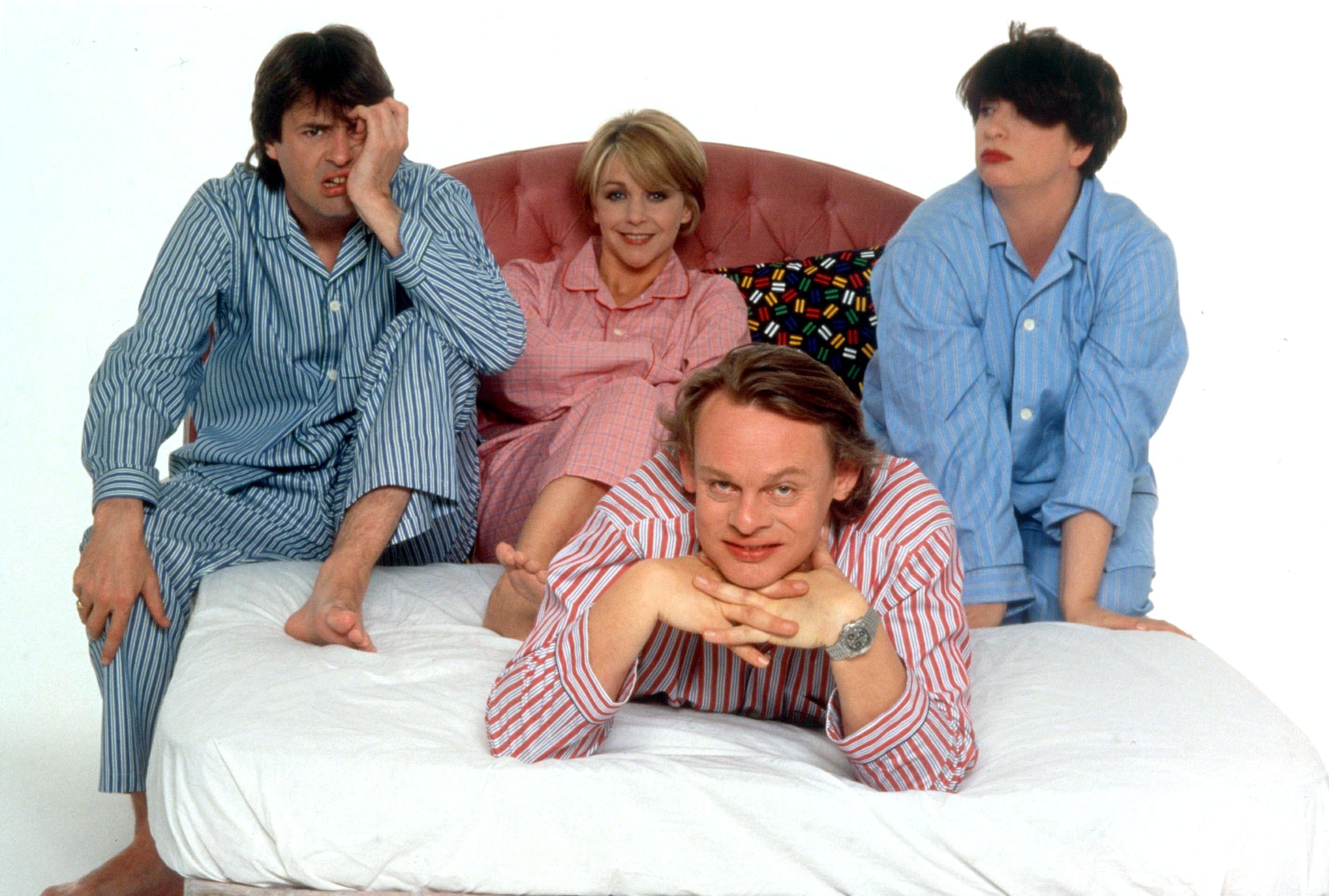 There, she contracted a “deadly strain” of the MRSA superbug due to an abscess on her spinal column. It left her with a devastating injury.

Leslie was initially told she would never walk again, but she has managed to defy the odds and now only relies on a stick at certain times.

She told The Sun: “I was in and out of hospital for 15 years and it left me depressed. They put me on anti­depressants for a long time.

“I wouldn’t advise anyone to go on antidepressants — work it out, talk to someone but don’t go on those pills because they just numb you.

“You don’t feel happy, you don’t feel sad, you are just in a zone. Then you find it difficult to get out of that zone. 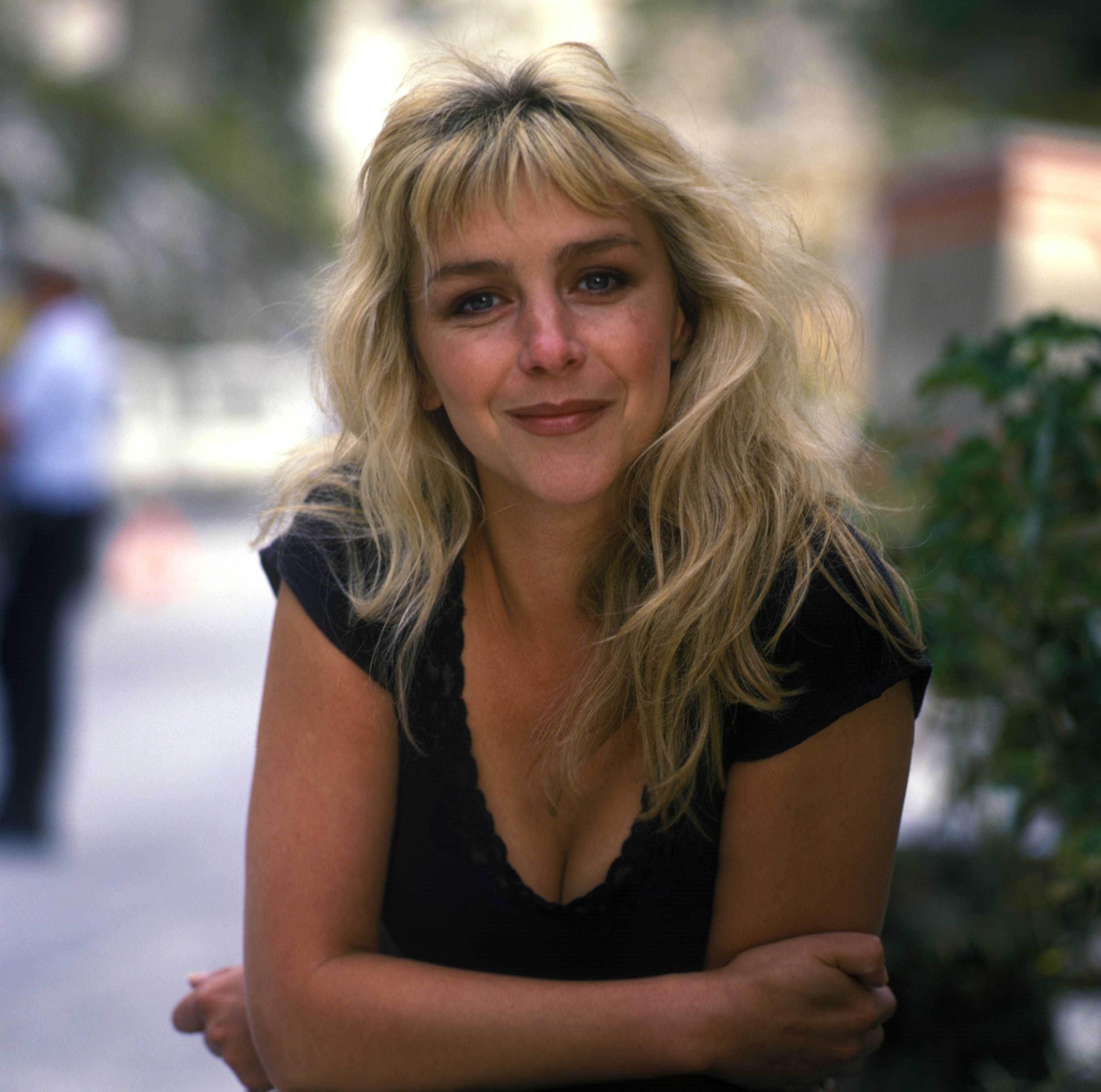 “I was so frightened to come off them because I was using them as pain relief and worried I would be left really low and depressed. I’ve come through it now.”

During her time off-screen, Leslie has branched out by starting an online platform called Booksoffice where authors can showcase their novels with the help of actors.

Today also marks the start of Leslie's TV comeback as she joins the cast of BBC series Doctors as new character Mary McRae.

She stars as the mistress of a late womaniser Malcolm Brown, and ends up in hospital after fighting his wife Joan at his graveside.

"You don’t work for years and then suddenly two jobs come along," she told OK!.

"I was sitting in my dressing room, going through my lines, and my agent called to say I’d got an offer for Doctors."

Leslie added: "I’m a big fan of Doctors so it was quite surreal to walk in and see the actors. The character I play is totally opposite to Vanessa.

"She’s almost like a comedy character, I had so much fun with her."

Leslie Ash appears in Doctors on Tuesday (Today), BBC One at 1.45pm and on Casualty later this year.