The highly-anticipated Liar season two aired last night on ITV, as the thriller had many fans sat on the edge of their seats as the start of the investigation into who really killed Andrew Earlham began. The drama leaped straight into it, with flashbacks from series one, which was last on our screens in 2017.

But with a new series, comes a whole new wave of criticism from viewers who thought things could have been done better.

The second season brings back the old cast with a fresh team of investigators ready to crack the case.

Viewers will remember that Laura Nielson (Joanne Froggatt) accused Andrew of raping her in series one, which took fans through a twisted road of lies, manipulation and eventually murder.

Former Coronation Street star Katherine Kelly, joins the cast as DI Karen Renton who travelled from London to find out what really happened. 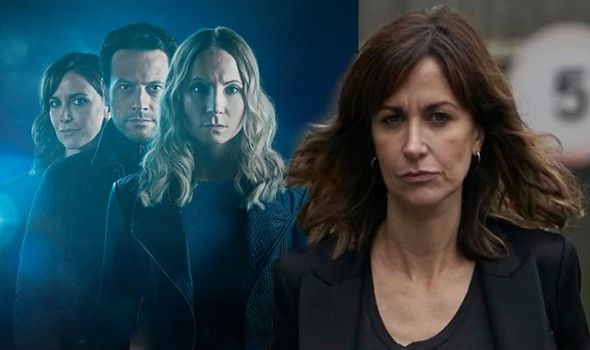 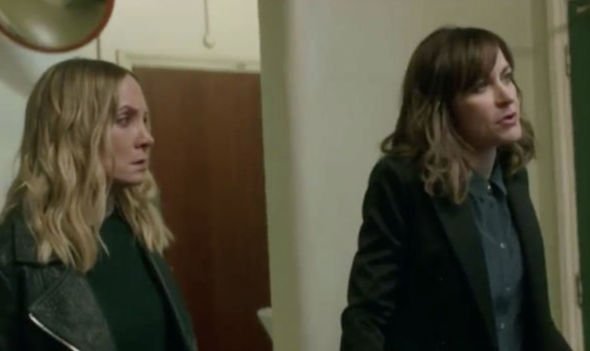 But some didn’t like the way she was represented, picking apart certain features of her character.

“What’s with the chewing gum offer? Is it one of her tests? #liar,” one user queried.

Another slammed: ”Not very professional chewing gum even if it is nicotine gum…#liar.”

“Why does she offer everyone nicotine gum? #liar,” a third asked.

“#Liar Why would you offer someone nicotine gum?” said a fourth. 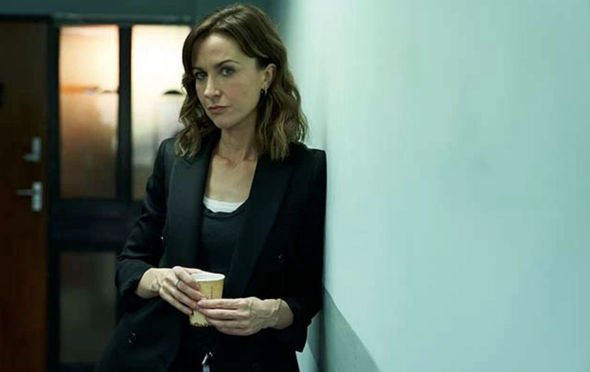 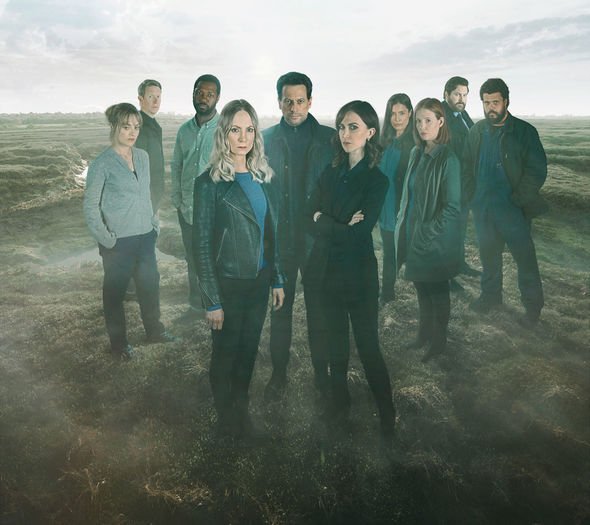 DI Renton is portrayed as a leather-jacket-wearing, nicotine-gum-chewing investigator from the big smoke; maybe not what most viewers would envision a detective inspector to dress/act like, but if she’s got the nouse to close the case, what does it matter?

Others pointed out that the time gap between the two series was a major problem, leading to many having to refresh their memories as they had forgotten who the characters were.

“So half of new series is old series.. How about just not leaving as much time between series 1 and 2…. #Liar,” one said.

Another blasted: “I really would have preferred if this aired last year, two years is such a huge time gap #liar.”

“Far too big a gap between this series and the last #Liar,” a third agreed.

A fourth commented: “Was excited for #liar to be back on but trying to remember each character and their story is proving difficult!”

The chronology of this series continues to skip between the three weeks between Andrew’s disappearance and the discovery of his body, and at one point nipping back to a scene before the events of the first series.

“Shout out to #Liar for starting this series with flashbacks from the first series.

“If I’m totally honest, I had completely forgotten what had happened. Its all come back to me now and reminded me why I loved it!” someone else cheered.

But although there was criticism, most were glad it was finally back.

With the long wait now over, we can get down to the nitty gritty – who killed Andrew?!

Fans were excited that the thriller would be back to brighten their Monday’s, sharing their elation on social media.

“The long overdue wait is over! Hoping it’s as good as the first series #Liar,” one fans said had of the premiere.

Another applauded: “#Liar is back!! Yes to Mondays!”