The trio joins David Spade as fill-ins for Chris Harrison, who is leaving the franchise 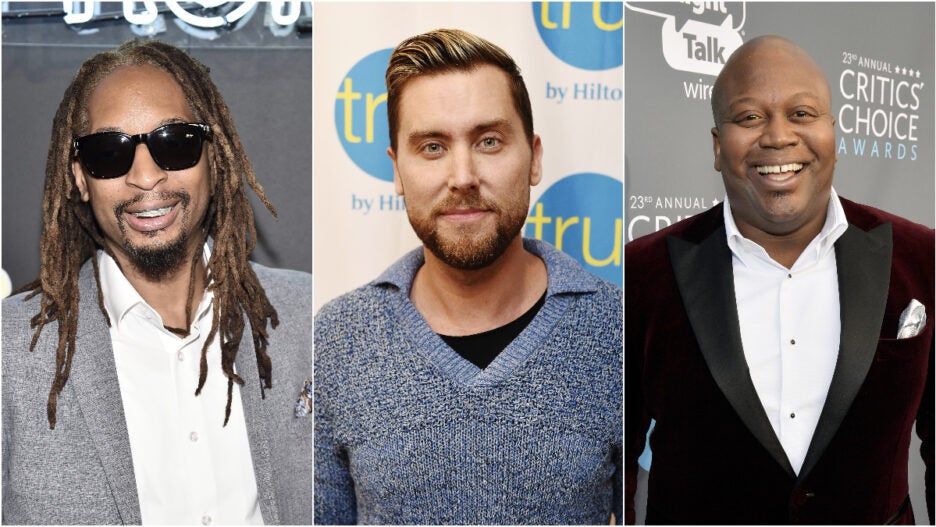 This season of ABC’s summer “Bachelor” series will see a rotating list of celebrities fill in for just-ousted host Chris Harrison. Harrison, who had already agreed to step away from hosting the next editions of “Bachelor in Paradise” and “The Bachelorette,” announced Tuesday he’s leaving the franchise entirely, following the fallout from his comments regarding racial issues in an interview about a contestant on the most recent season of “The Bachelor.”

Former Bachelorettes Tayshia Adams and Kaitlyn Bristowe are co-hosting the new season of “The Bachelorette,” which just premiered this week.

Harrison temporarily stepped aside from Matt James’ season of “The Bachelor” in February when fans called into question the show’s handling of race and criticized Harrison for an interview in which he appeared to defend contestant Rachael Kirkconnell’s past racist actions. Harrison has apologized for the interview, saying he is “dedicated to getting educated on a more profound and productive level than ever before.”

“Chris Harrison is stepping aside as host of‘The Bachelor’ franchise,” ABC Entertainment and “Bachelor” studio Warner Horizon said in a joint statement Tuesday. “We are thankful for his many contributions over the past 20 years and wish him all the best on his new journey.”

In his own statement posted to Instagram, Harrison said: “I’ve had a truly incredible run as host of ‘The Bachelor’ franchise and now I’m excited to start a new chapter. I’m so grateful to ‘Bachelor’ Nation for all of the memories we’ve made together. While my two-decade journey is wrapping up, the friendships I’ve made will last a lifetime.”

Harrison has been the face of the long-running franchise since 2002.