Skip to content
HomeTV and MoviesLove Is Blind cast: Where is Carlton now?

Love Is Blind was the latest quirky dating show to hit Netflix and falls into the same bracket as Married At First Sight. The series started with 30 singles who were out to find love but the dating experience was massively controversial. The men and women were not allowed to see each other until after they got engaged and the final episode saw some of the couples officially tie the knot.

Over the course of a week, fans were able to binge-watch episodes of the new dating show.

The start of the series saw couples hook up by talking to each other via mysterious pods. They then went on to get engaged, take a romantic holiday and plan their weddings.

The couples had not seen each other in the flesh until after their engagement, and this definitely tested their relationships.

A few of the couples called off their engagements before the end of the series, realising love was not at first sight after all. 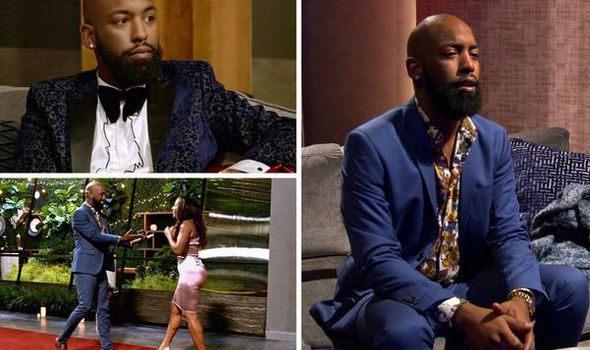 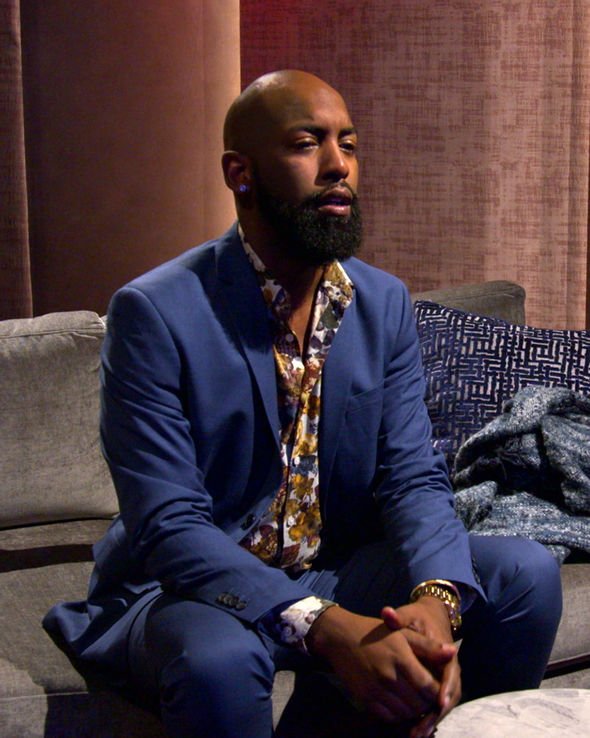 One of the single men to take part in the show was Carlton Morton, who proposed to Diamond Jack.

However, the couple ended up falling out early on in the series and cut off their engagement just before the romantic holiday.

Carlton had been one of the more confident men to take part in the show and was adamant he had picked the right woman after the pod stage.

But he and Diamond Jack parted ways not long after reaching Mexico for the holiday, following an argument about Morton dating both men and women. 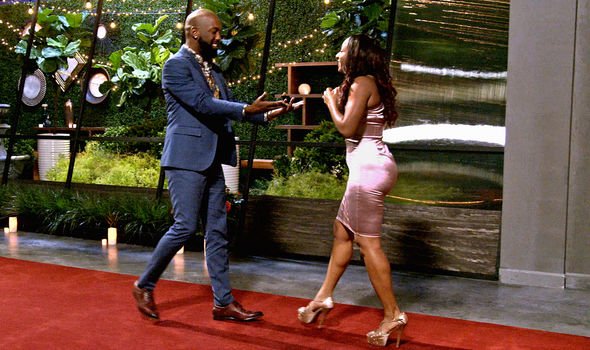 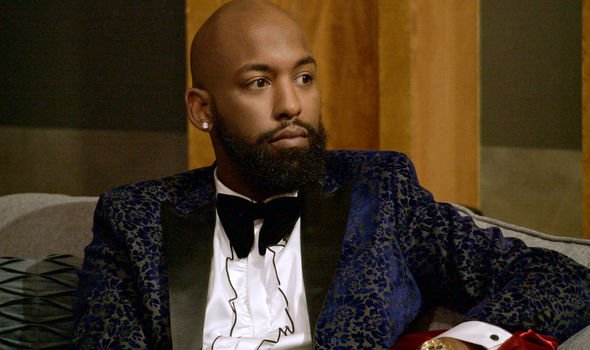 After taking part in the series the 34-year-old returned to his home in Atlanta and fans are curious to know what he is up to now.

Morton revealed on the show he worked in social media marketing but he has also appeared on other TV shows before.

Fans thought they recognised him from elsewhere and if they look back at an episode of The Real Housewives of Atlanta, they may spot him there.

He was working as Cynthia Bailey’s personal assistant for the series, in which Bailey was recruited to help select JET Magazine’s beauty of the week.

He and Cynthia Bailey are still good friends after many years, and he posted a photo of the two of them on his Instagram account, wishing her a happy birthday.

According to his social media profiles, Morton has been inspiring his new following after Love Is Blind by giving talks on a number of radio stations.

He is due to take part in a live podcast about the LGBTQ+ community, for a station called V103 Atlanta.

He said in an Instagram post: “It is very important to have true and honest conversations in the black community which promote acceptance of ALL.

“The LGBT community is so loving and everyone deserves happiness. It’s time the world reciprocates the LOVE.”

He may not have found romance through the quirky coupling up show, but Morton has certainly found a whole new fan base.

He seems to have gained a lot more confidence after learning from his experiences on the show and hopes to inspire others.

Creators of Love Is Blind have said they want to see the series running for a long time and hope to take it to other countries.

This means the much-loved show could even be making its way to the UK soon, so watch this space.

Love Is Blind is available to watch on Netflix now