If you’ve just binged Love Is Blind on Netflix, you’re probably wondering whether the series is coming back for a second season.

The reality show, which is hosted by Nick and Vanessa Lachey, follows single men and women as they embark upon a journey to find out if love is really blind. Meeting in “pods,” in which they can only hear the other person’s voice, the singletons forge connections, and some even get engaged within a few short days of knowing one another.

Season 1 consisted of ten episodes, plus a reunion special, and fans have been desperate to find out which couples stayed together out of the original cohort. Here’s everything we know about whether Love Is Blind Season 2 is actually happening.

The creator is on board.

In an interview with OprahMag.com, Love Is Blind creator Chris Coelen revealed, “I want to see a Season 2 or a Season 12. Don’t you?” Coelen also said that he would be “100%” ready to make a second season if Netflix approved the idea.

He also told Variety, “I think we’ll be doing Season 20,” so it looks as though Love Is Blind could be around for a long time to come.

Coelen told OprahMag.com that the dating “pods” still exist, and are probably just in storage somewhere. Basically, Love Is Blind could absolutely return for Season 2, and the “pods” are ready to help a whole new cast of single people find love. 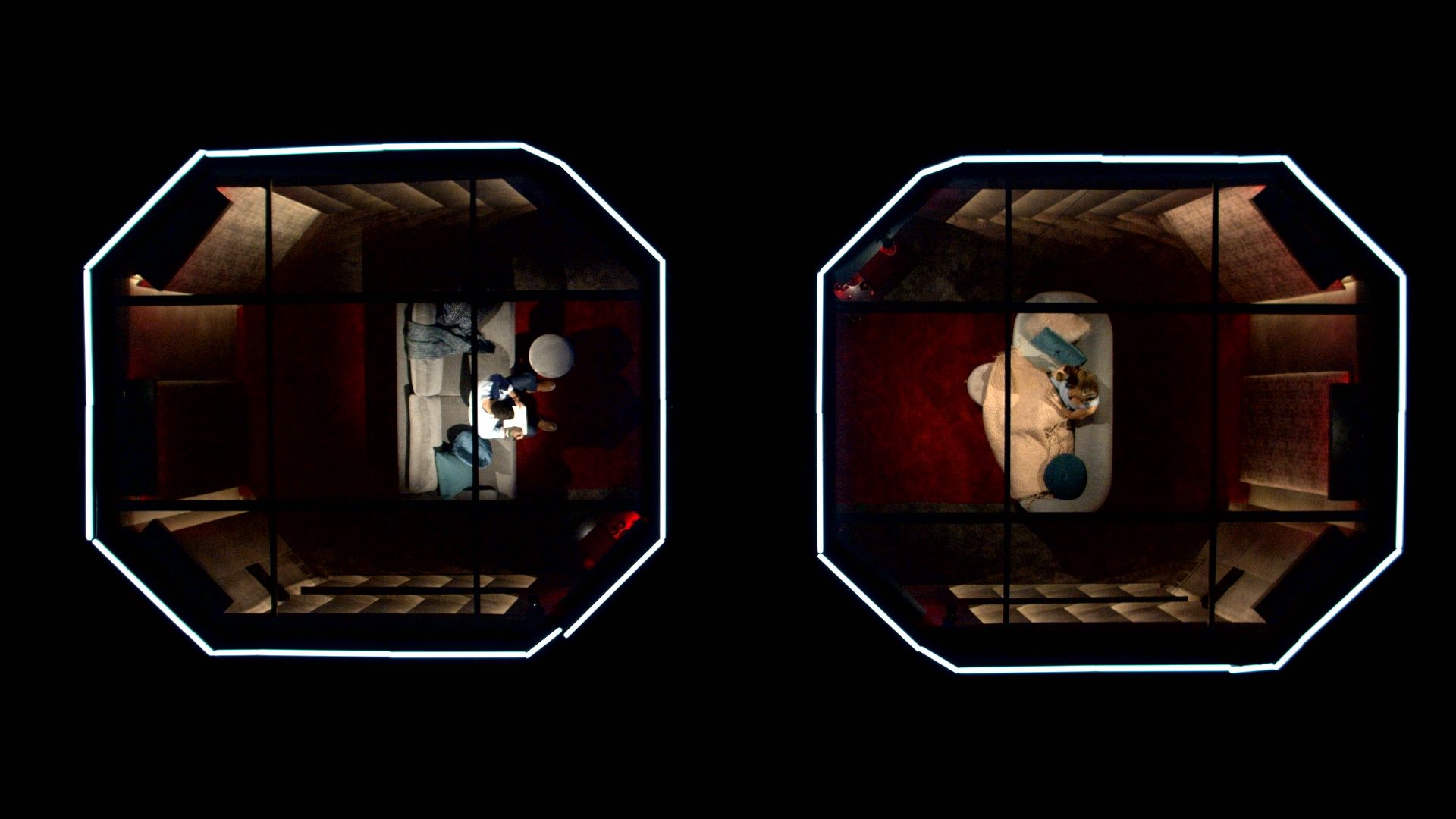 Season 1 was shot in Atlanta between October and November 2018, but a potential second season could move elsewhere. Creator Coelen told Variety, “We wanted people to all be living, currently in the same place. It’s too difficult if you’re from Tampa and they’re from Portland, that just throws another wrench in. We wanted to give them a real shot at making their love and their marriage working.”

When asked by Variety where a second season would be set, Coelen replied, “I mean that’ll be a conversation that we have with Netflix, but I think there’s lots of great cities that we could go to.”

As well as considering cities other than Atlanta for Season 2, creator Coelen is thinking globally when it comes to the future of the reality show. As he revealed to Variety, “Look, the idea is that ultimately we’re going to do this in other countries—it’s very global. There’s lots of places that that we could take it. Chicago is a great place to look at, so is New York, Boston, Houston. There’s so many different places that we could go. And like I said, outside of the country as well.”

If you’re hoping to be cast in the next season of Netflix’s reality hit, then there’s only one stipulation: you need to be serious about finding real love.

Does Cameron have a sibling that’s single? Asking for a friend.

As Coelen told Variety, the show’s producers were looking for, “People who are genuine, people who really wanted a longterm relationship. There’s a lot of good shows out there where people can find love, but it’s not really that serious. We wanted people who are genuine about it. That was kind of criteria number one. Beyond that, within a certain relative age range, that’s about it.”