Over the course of several episodes of Netflix series Love Is Blind, viewers saw Jessica enjoy a series of dates with Mark and Barnett. She ended up engaged to Mark who was 10 years younger than her but pined after Barnett. However, there was another man in the mix as executive producer Chris Coelen said had a spark with Taylor Lupton.

Taylor was only seen a handful of times on the Netflix series but according to Chris, Jessica was initially interested in him during their time in the pods.

“Taylor Lupton, that guy who talks about being a virgin early on, he actually had a strong connection with Jessica,” he dished to Metro.

“But ultimately she really zeroed in on being interested in Barnett and Mark.

“We couldn’t do justice to everything that happened in the pods.” 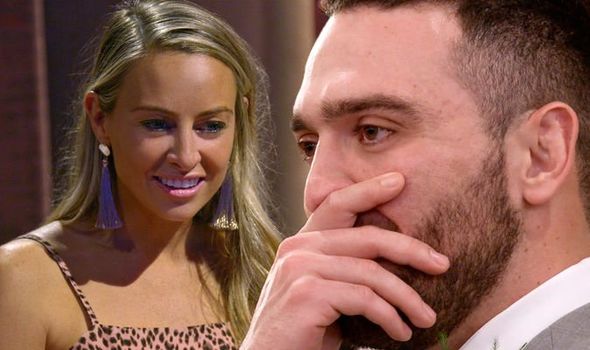 Jessica went on to walk down the aisle to wed Mark but ultimately chose not to say “I do”.

According to Mark, the pair didn’t speak again after their wedding.

He told The New York Post: “We haven’t talked since the wedding day. 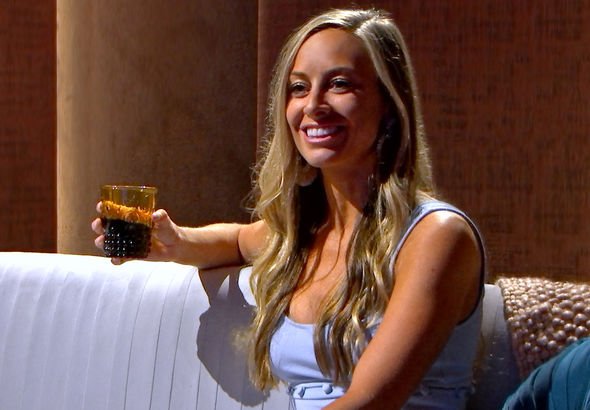 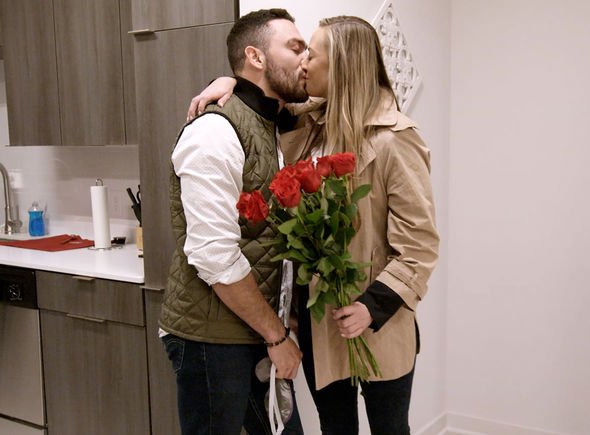 Tomorrow viewers will see the couple come face-to-face for a Love Is Blind reunion special on YouTube.

It’s not yet known how things go down between the couple but Jessica finds herself embroiled in a spat with love rival Amber Pike.

Amber married Barnett, who Jessica originally thought she would get engaged to.

Speaking at the reunion, Amber tells her: “I confronted Matt about Jessica and I said ‘What the hell? What’s going on here? Like what are you thinking, what are you doing, what do you want?’

“He told me he was trying to figure things out and to feel it out and he was like he shouldn’t have said that, that wasn’t how he meant it.

Amber added she trusted Barnett but was shocked by what she saw from Jessica in Mexico.

“B***h, you’re shiesty,” Amber shouted. Your so fake. Coming to my face like we were cool. You were so fake.

“I think you’re a very disingenuine person, and you know what, I hope seeing this you do grow from it, because that is not what the world needs – is women that go behind people’s backs like that.

“You were engaged to another man that you were leading on. He was engaged, he made his choice.

“Anywho, so no, I’m not super happy seeing that.”

Love Is Blind: The Reunion will be available to watch on YouTube from tomorrow.