Netflix’s hit series has caused plenty of arguments among contestants, but the latest dramatic turn has pit fans against each other too. Love Is Blind star Carlton Morton has recently expressed regret for how things went down in a recent episode.

Reality show viewers have been obsessed with the Netflix series’ promising setup, in which couples go on blind dates in pods that allow them to speak but not see each other.

Each session lasts for ten days and fans have witnessed some major revelations when potential romantic pairs finally come face to face.

Morton and Jack seemed to be in high spirits as they made their way to the altar that faces successful couples at the end of the dating period. 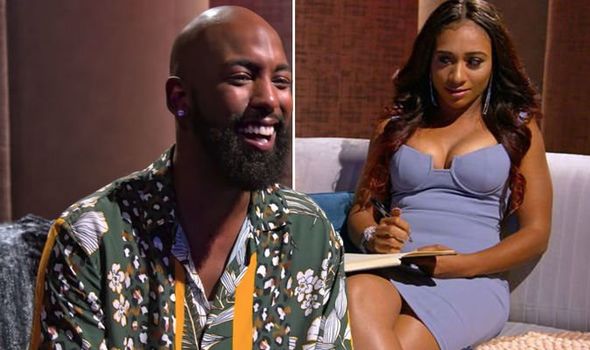 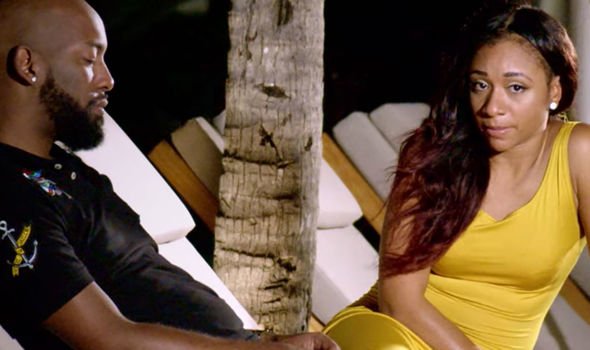 However, Morton’s decision to reveal his true identity to Jack prompted a complex reaction from both his potential partner and the millions who viewed the episode.

He revealed that he identifies as sexually fluid and has dated both men and women in the past.

Jack was apparently unimpressed with the timing of his coming out, and removed her engagement ring.

Morton then threw the ring and swore in response to Jack’s reaction. 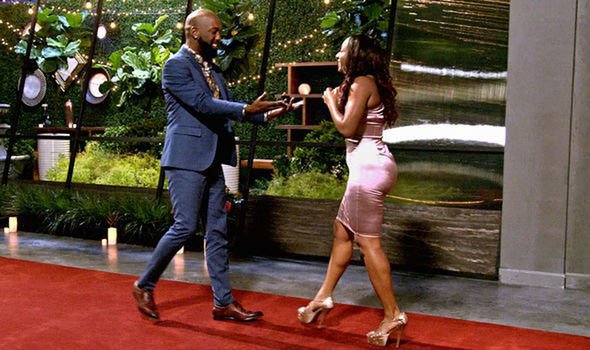 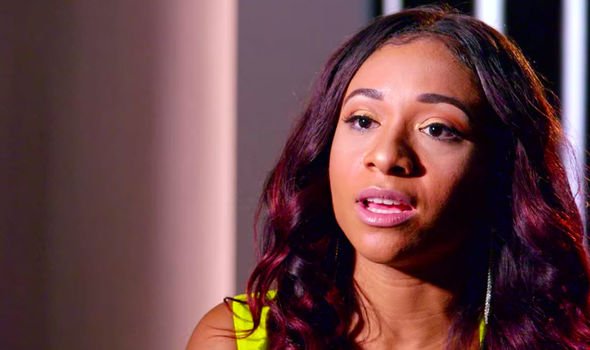 The star later admitted that he behaved poorly in the heat of the moment.

In an interview with CNN he said: “There were just some things that were triggered once we began having the conversation and kinda her response to me.

“Even the night before when we had the big conversation, it kinda was like, the first question was, ‘Well, do you want to be with a man?'”

He explained that he elaborated to Jack what exactly his sexual identity would entail for their potential new relationship.

“And it’s kinda like, well, no, that’s the whole point of me being a fluid. I just love people. So why is that the immediate go to? It kinda made me super defensive and it made me shut down.”

CNN journalist Lisa Respers France explained the tense scene made an impression amongst many black women, igniting online debates about bisexual men who are referred to as ‘on the down low’.

The phrase refers to men who are open about their relationships with women, but keep their sexual history with other men quiet.

She said: “Some viewers have debated whether opting out of a relationship with a man who has been intimate with other men is homophobic or simply a matter of choice.”

However, Morton refuted this label and assured he has always been proud of his sexual identity.

He said: “I told her on a platform that has 190 million subscribers globally.”

Morton added that he didn’t regret the timing of his coming out to Jack, but did concede: “I regret the way that I responded to [her response].”

Love Is Blind is available to watch on Netflix now.