Skip to content
HomeTV and MoviesLove Is Blind UK release: When will a British version air? Would it work in the UK?

Netflix series Love Is Blind has gripped viewers across the globe as they tuned in over three weeks to see whether a group of singletons would tie the knot after getting engaged without seeing their lifelong partner-to-be beforehand. The show has set social media alight as fans have taken to various platforms to discuss the bonkers format which appears to have become a winning formula, pulling in viewers from all over.

The show took place in America with contestants from Atlanta, Georgia taking part in the programme which they dubbed an “experiment”.

In the wake of the show’s astounding success, there’s already been talk of another series on Netflix and other versions in different countries given the universal appeal.

Express.co.uk caught up exclusively with Love Is Blind creator Chris Coelen about a British edition and if UK singletons could be as candid on screen as their US counterparts.

Coelen explained: “I think we are very, very lucky people have responded to it in the way that they have.

“On Netflix, it’s been the number one show in the UK and in the US and in Canada, Germany, Australia, South Africa, Brazil. 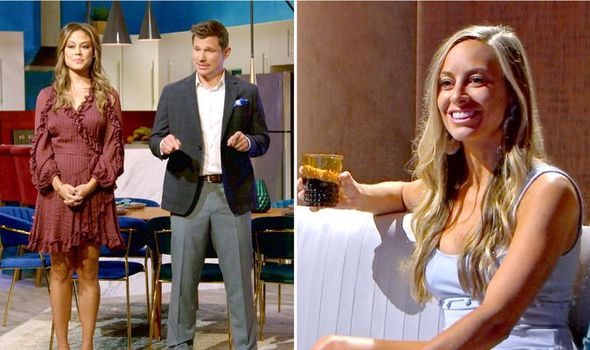 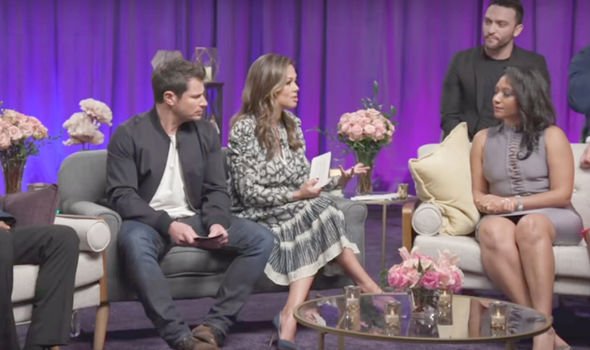 “It’s been well-received everywhere and I think getting the opportunity to bring people in from other places to participate in this is something we’re really excited about diving into.”

On whether the show would soon be rolling out international versions, he said: “I suspect that it will. I think it’s ultimately up to Netflix, but I think that it would.”

Coelen suggested a release date for a British version of the show would be dependent again on the US streamer and how it wanted to make Love Is Blind.

For now, fans will have to watch this space for a UK debut, but it looks like the future is bright for the series. 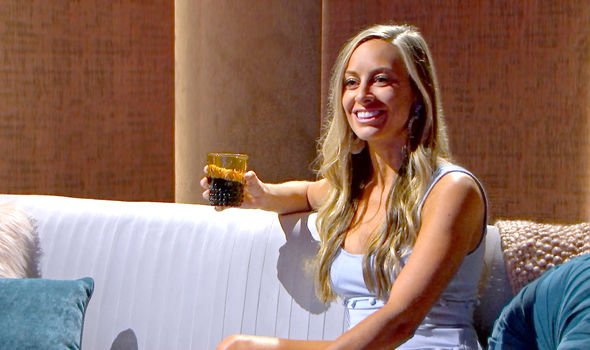 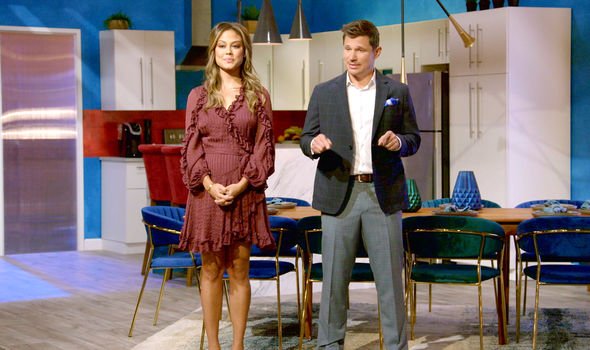 So, could the show work in the UK despite the famous British stiff upper lip? Coelen seemed positive.

He said: “I think it really doesn’t matter whether it’s people from the UK or people from Germany. I feel like it’s a human thing.”

He went on to say: “For a group of participants from the UK, I absolutely think it would work because it gives you permission to be vulnerable in a way none of the people who participated in this version of the show felt like they would do.”

While fans are going to have to wait for news, it doesn’t seem like it will be long before an announcement is made.

Before then, fans chomping at the bit for more Love Is Blind can catch a special reunion episode which brings the couples back together.

The episode will be airing on Netflix’s YouTube channel today (Thursday, March 5) as fans discover which couples stayed together after the series and if there were any splits.

Coelen teased there would be some “surprises” in store for viewers but fans would have to tune in to see how it panned out.

Husband and wife hosting duo Nick and Vanessa Lachey will be returning to chat to the couples as they go over some of more contentious moments from the series.

Netflix has already to whet the appetites of fans with a tantalising clip in which an enraged Amber Pike chastised Jessica Batten for pursuing her partner despite being engaged to someone else.

In the toe-curlingly awkward moment Amber calls Jessica “face” while the tension is palpable in the room and the other contestants simply look on with grim expressions.

Barnett, too, appears deeply embarrassed by the situation as his wife hits out at Jess.

Another clip sees Carlton Morton and Diamond Jack reconcile after their explosive break up when he came out as bisexual and he slammed her.

However, fans can also expect to see what happened between favourites Lauren Speed and Cameron Hamilton who seemed to be smitten with each other from the pod stage at the start.