LOVE Island viewers felt sick last night as they watched Brad and Jake reveal how they groom their privates.

The lads' chat was a serious case of too information as they each did a deep dive into their manscaping preferences. 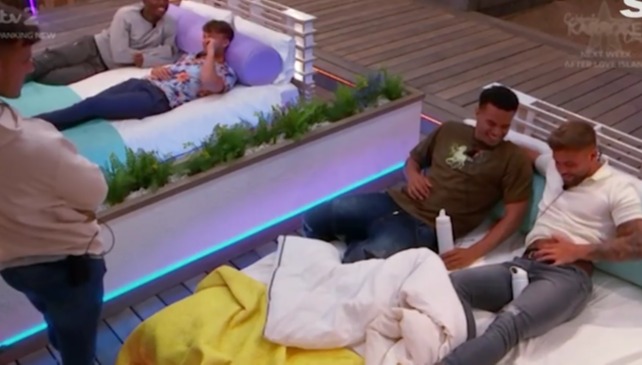 Hugo kicked off the convo by asking if the other boys shaved their "snail trails".

The boys told him to get rid of it because "it's not trendy", with Aaron revealing he is pretty much hairless.

Brad piped up that he was bald down below as well, revealing he goes for a 1.5 grade on his pubic hair. 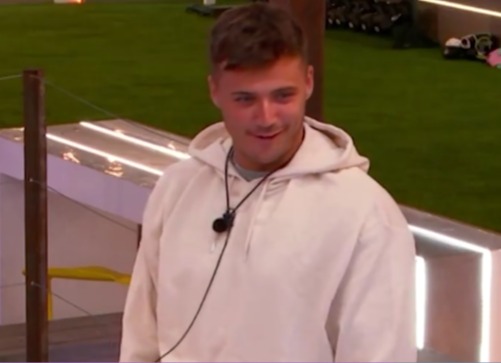 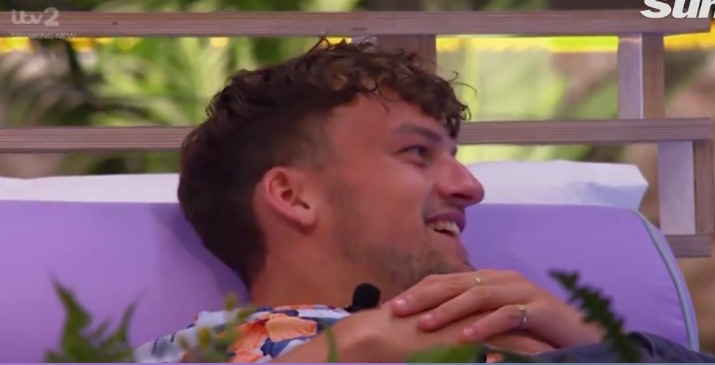 He added: "I squeeze my nut sack so it doesn't get caught. If you nip your nut sack. Jesus Christ."

While Jake said he clean shaves his testicles once a week.

Brad then joked he gets his nana to shave his bum too, as the lads burst out laughing.

It was too much for some viewers, with one writing on Twitter: "talking abt pubes on national tv, do u have no shame #LoveIsland."

While another posted: "Why tf are the boys talking abt pubic hair i cant rnn #LoveIsland."

The lighthearted banter came before the show took a more dramatic turn.

One of Brad or Chuggs will soon leave the villa as new girl Rachel decides who she wants to couple up with.

Will Brad's privates be one of the lasting memories of his time on the island?