LOVE Island 2021 star Chloe Burrows has claimed her family is being haunted by the ghost of a man – and they think he's a relative.

The reality TV newcomer, from Bicester, said family members have come face-to-face with a ghost wandering around their home. 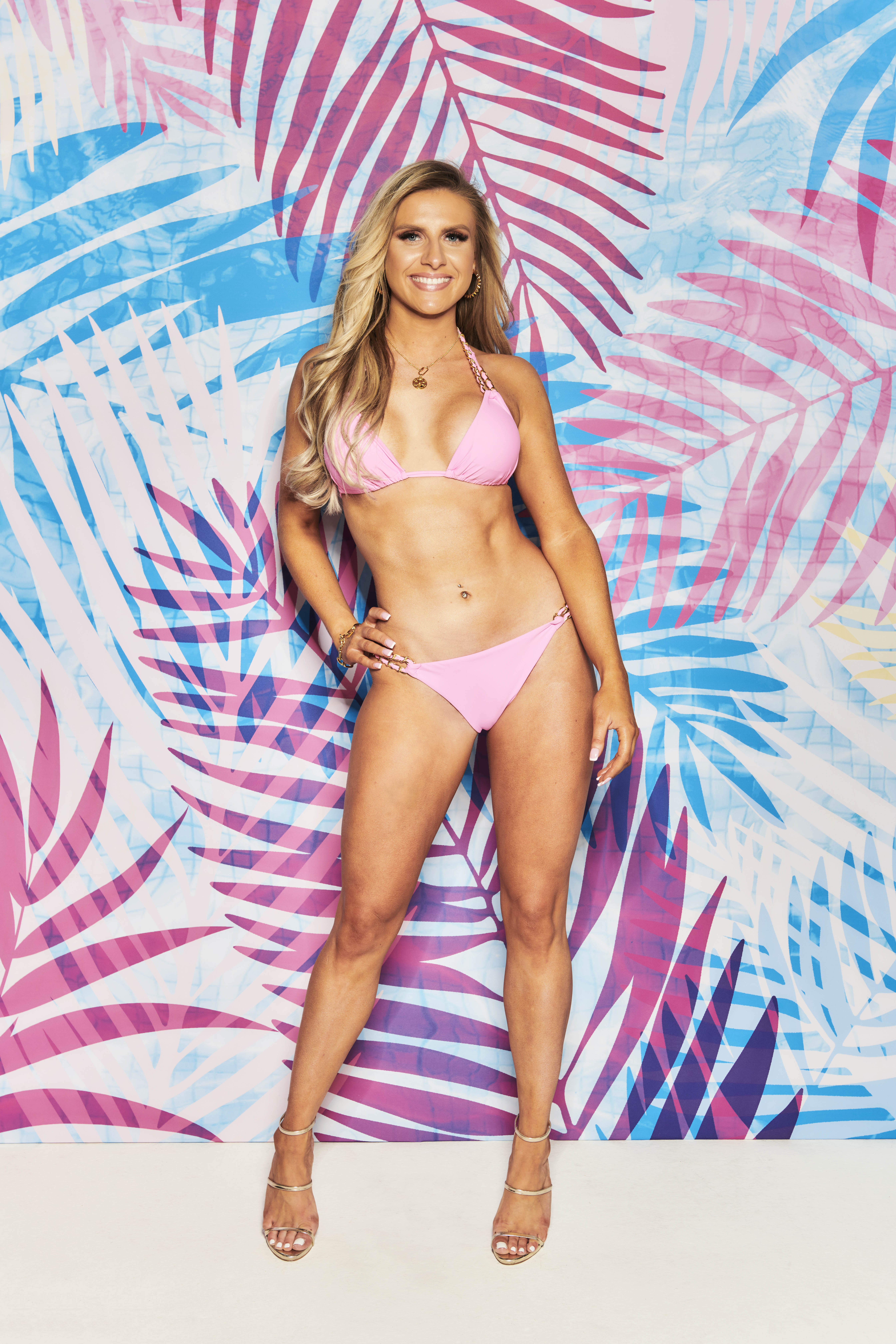 Chloe, 25, told Daily Star: "My uncle was really young when it happened – it was when he was aged about 10, so he wasn’t old enough to be drunk or anything.

"He woke up in the middle of the night and he saw a man walking around the house.

"This happened a couple of times.

"Then he told his mum and he described the man and she knew who he meant. And she showed him a picture and he recognised him." 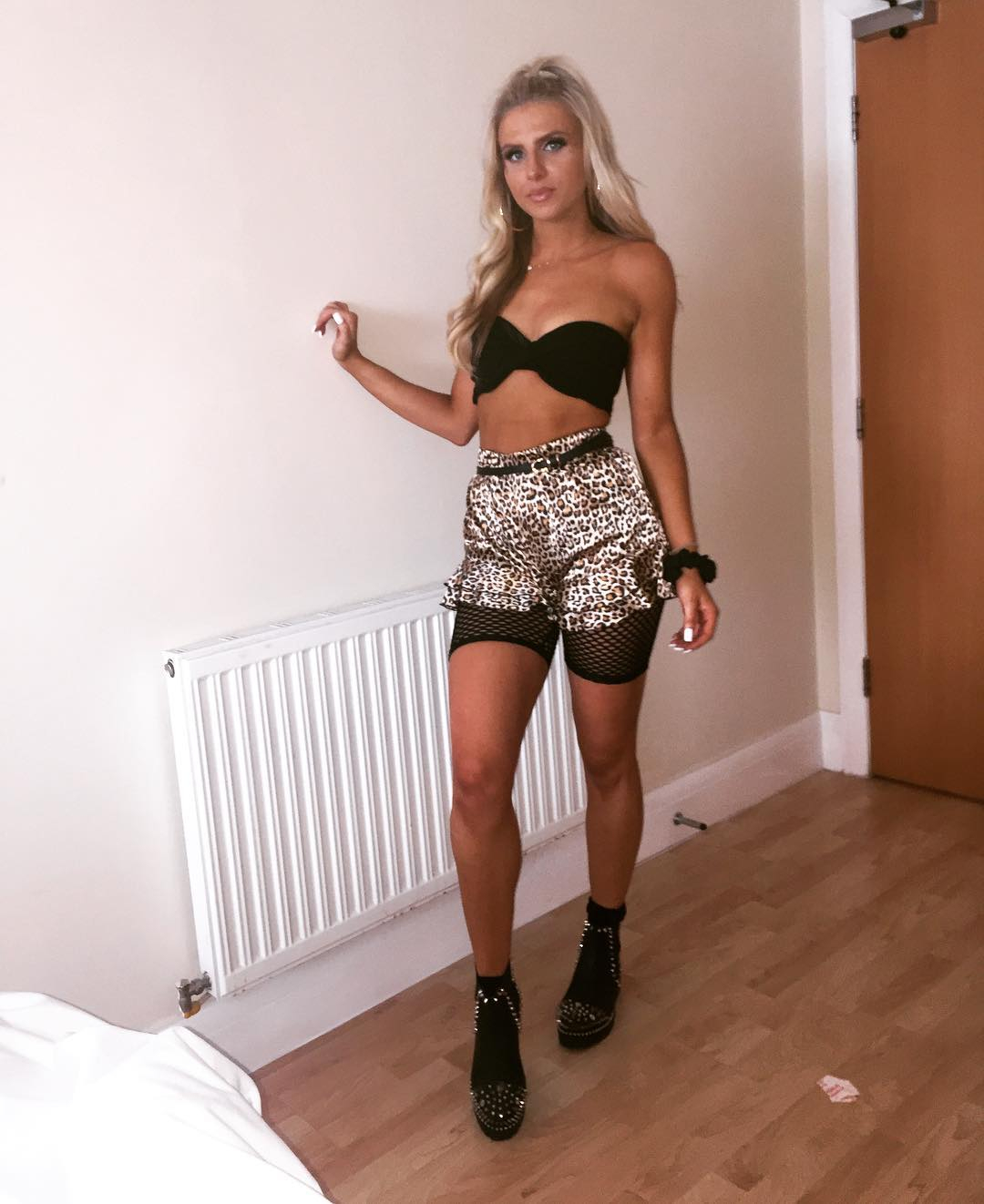 It comes as 2019 star Joanna Chimonides said the Love Island villa is haunted by a ghost who bends over the beds at night.

The ex-Islander is convinced that a blonde woman is haunting the bedroom and giving the show's stars the heebie jeebies.

"We had some weird stuff happen in the villa while I was there." 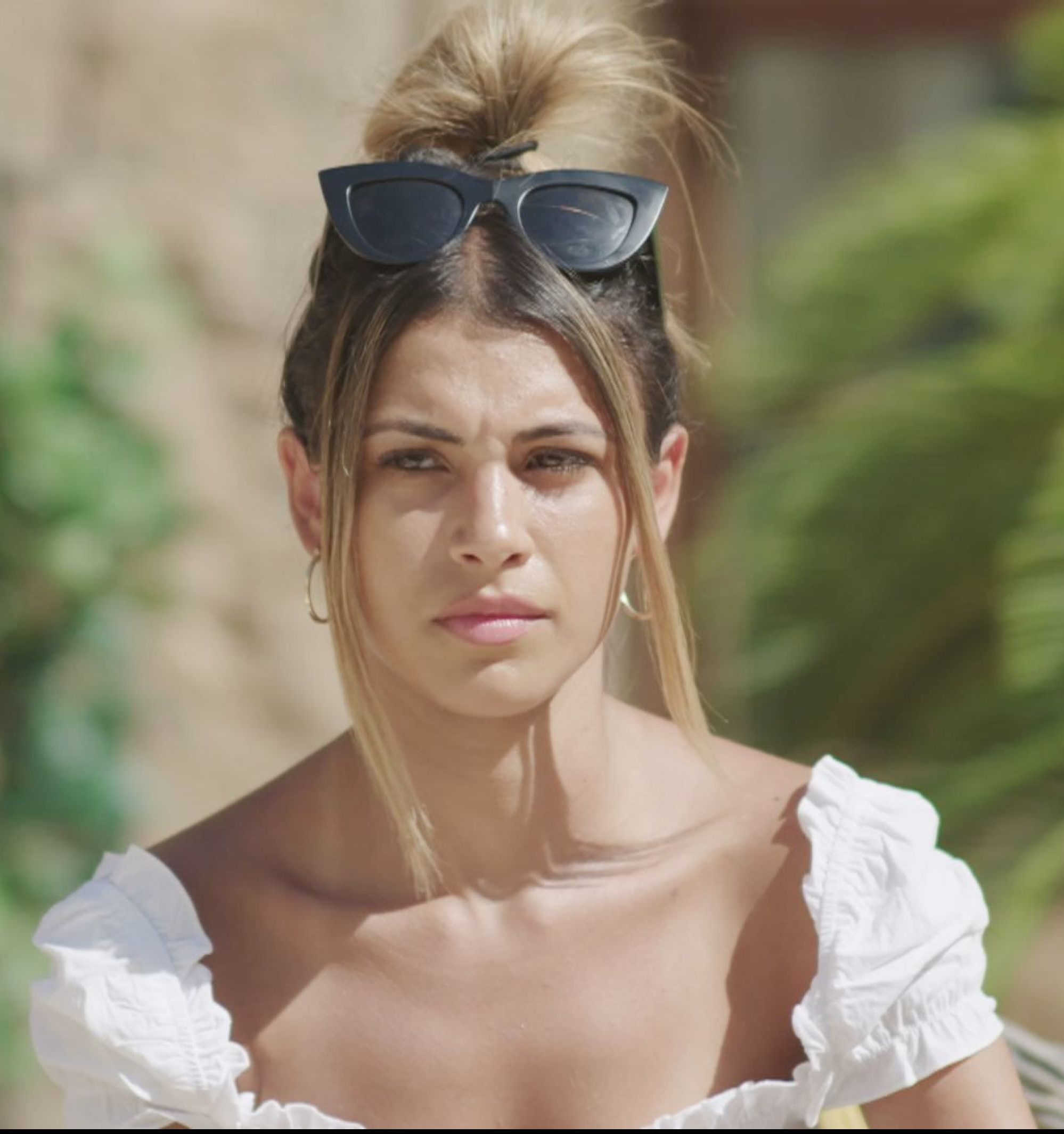 "We think the place is haunted. One time Jourdan was convinced she had seen a ghost.

"She said she had been woken up suddenly and there was this blonde woman bent over her bed and rocking back and forwards.

"She said it looked like Belle but of course it wasn't her." 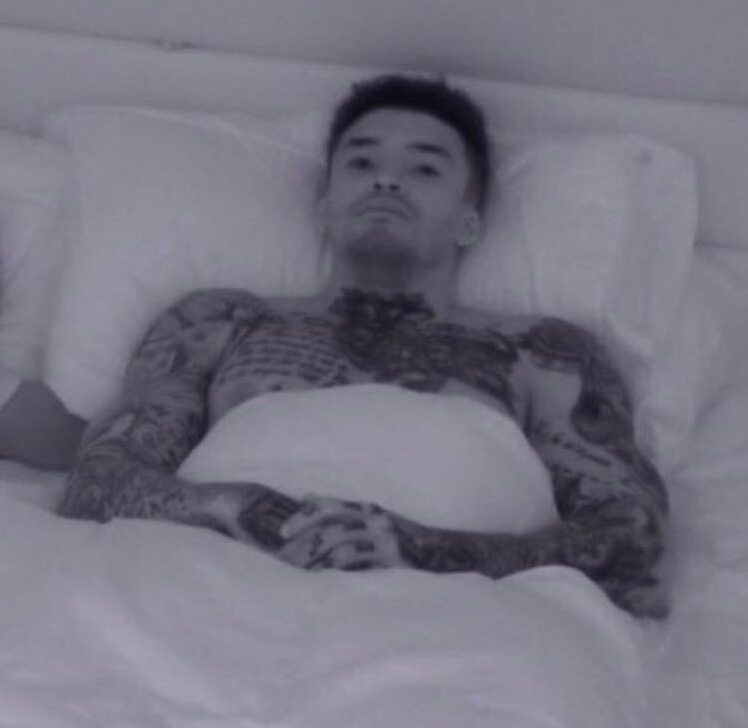 "It freaked us all out," she said.