The stars of the first winter series got ready in a hotel beforehand and enjoyed a visit from couple Luke M and Demi at their hotel, before heading for steak and champagne at STK Steakhouse. 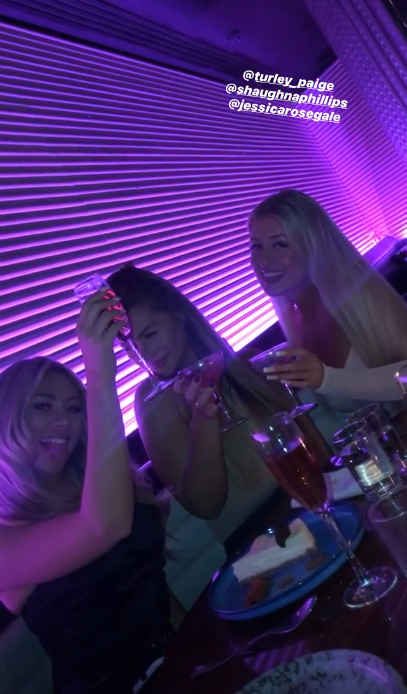 The group shared videos on Instagram from inside the snazzy restaurant and showed off their table, that was brimming with bubbly and plates of food.

Eve, 20, was joined by her twin sister Jess and together the group of girls, who hale from all around the UK, celebrated being back together again after being told The Reunion show wasn't happening.

The Reunion was cancelled this year as ITV start work on the summer series following host Caroline Flack's death.

The Sun Online revealed TV bosses have no plans to bring back the annual spin-off episode for its winter series stars. 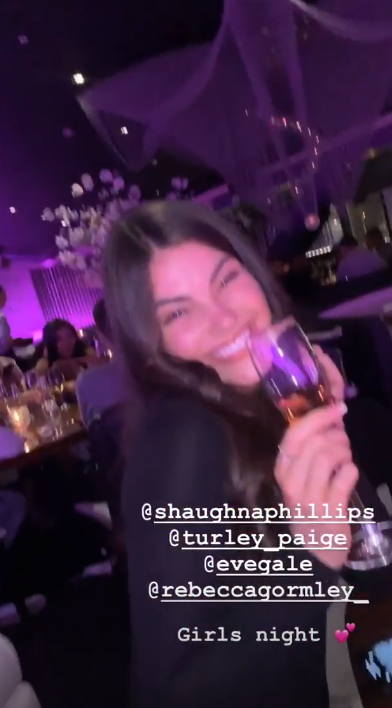 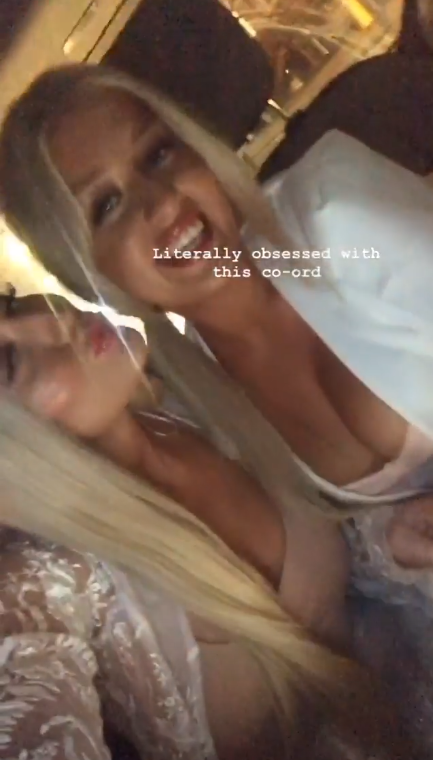 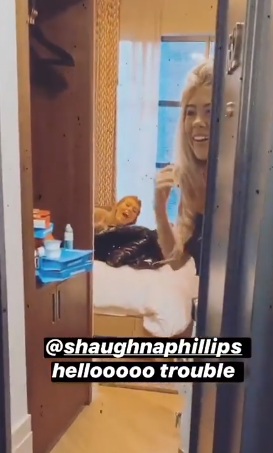 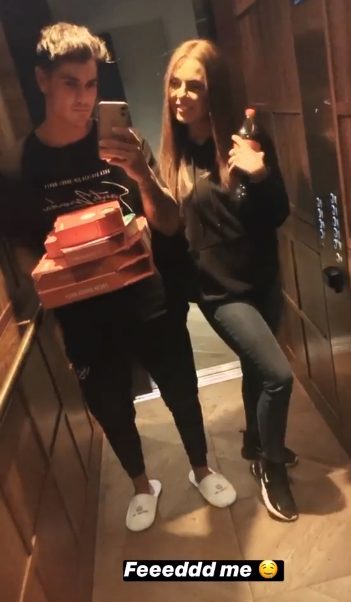 Since 2017 it has given viewers the chance to watch feuding Islanders argue it out or reveal reasons behind their break-ups.

Caroline hosted an explosive episode of the last reunion show in summer 2019.

It ended up with a bust-up between Anton Danyluk and Molly-Mae Hague after he unfollowed her on Instagram.

There was also an awkward reunion with winner Amber Gill and her ex Michael Griffiths.

The Reunion first aired in 2017 after the success of ITV2 show's third series. 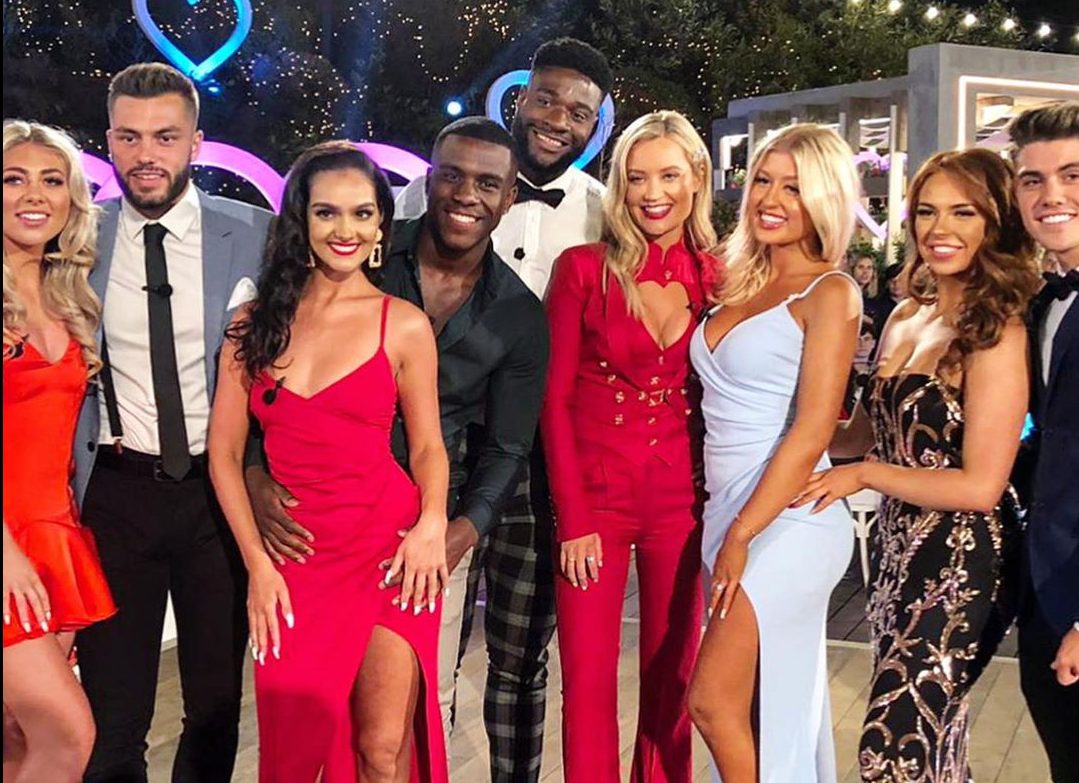 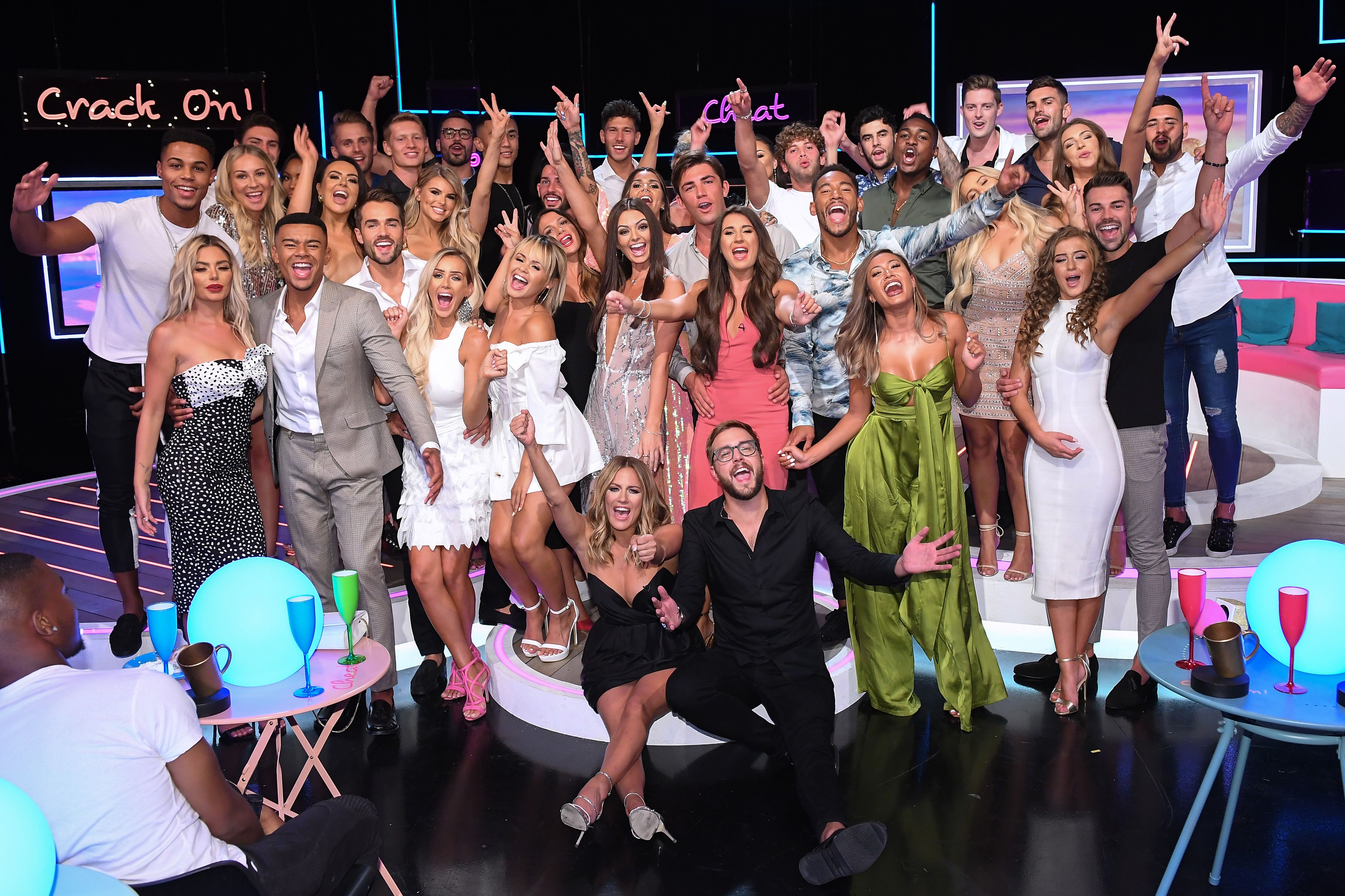 Let's all vow to ask for help when we need it, and listen out for others.

ITV insists it wasn't cancelled because there were never any plans for it to happen this year.

Despite the spin-off show being a hit with viewers, the Love Island Christmas reunion show was cancelled last year.

The Sun Online revealed crew were too busy starting work on the new winter series.

Now they're preparing to return to Majorca for filming in June when Love Island goes back to its roots.