Unfortunately, the show seems to have had a bit of a shaky start when it was airing on Fox. Now renewed by Netflix, Lucifer fans have been combing over old episodes and it appears that not everything adds up.

Lucifer kicked into action when the Devil himself, Lucifer Morningstar (played by Tom Ellis) abandoned his post in the underworld and decided to open a nightclub on Earth.

When his pop star friend is murdered, he becomes involved with Chloe Decker (Lauren German), a hotshot LA detective.

The fantasy series takes a turn as it periodically becomes a police procedural, Lucifer using his knowledge of all things criminal to assist the upstanding cop.

In the third episode Lucifer toes the line between himself and his mortal companions when he encourages a young football player to lose his virginity. 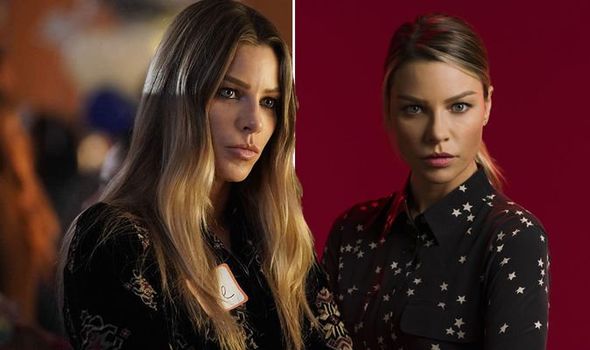 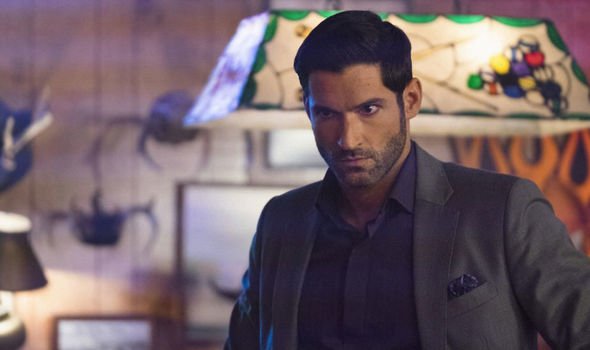 When Ty (Redaric Williams) winds up being a murder suspect for the girl, Lucifer steps in to prove his innocence.

Chloe and her new devilish consultant trawl through some video footage of another suspicious witness in the case.

A fan has spotted that something is not quite right about the suspect’s alibi.

They said: “During the credits, Chloe said of the victim “coroner puts her time of death between 1 and 3am.” 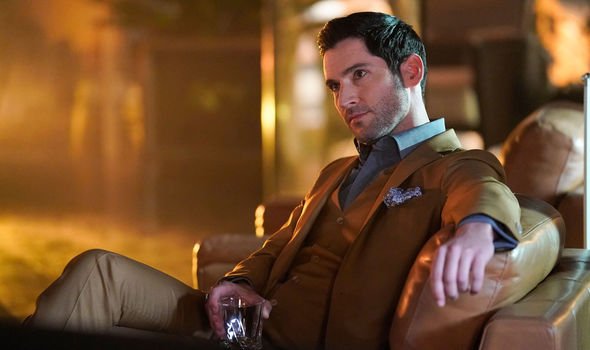 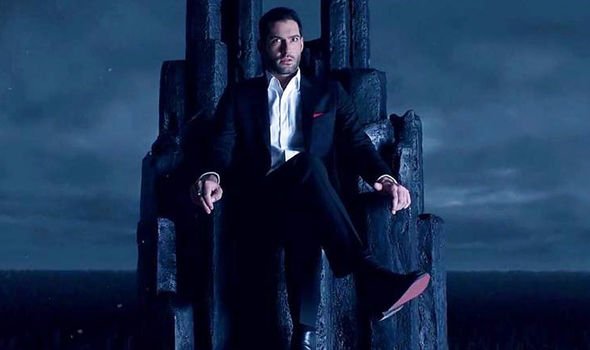 Right at the start of the episode, Chloe confirms that the episode’s murder victim of the week was killed at some point during the early hours of the morning.

However, the video footage they analyse later tells a completely different story.

The fan continued: “When she looks at the security tape, the timecode starts rolling at 22:18 and goes on ‘for 3 hours.’”

It seems that someone got their maths wrong here, as three hours after ten o’clock would only put the time just after 1am.

So, there’s still over two and a half hours worth of unaccountable time that this alibi doesn’t cover.

They added: “That does not account for the time of the murder at all, she has no alibi for the second half of the suspected timeframe!”

Finally they said: “Not to mention, she said she saw Ty kiss the victim. When could she possibly have seen that?

“It’s unlikely that before 10pm Ty was already drunk and getting randy with the girl, with the house full of guests.”

It was early days for the fantasy cop show, and trying to adapt a Neil Gaiman property into something with a coherent, procedural plot is a challenge at the best of times.

Thankfully later episodes didn’t have as many of these issues and the writers sharpened up their murder mystery plots.

Plus, the series introduced plenty more Biblical characters to keep things interesting as the series went on.