LUCIFER's season 5 trailer ensures a brutal war between the devil and his twin brother Michael.

Netflix has finally dropped a trailer for the drama, which will make its long-awaited return next month. 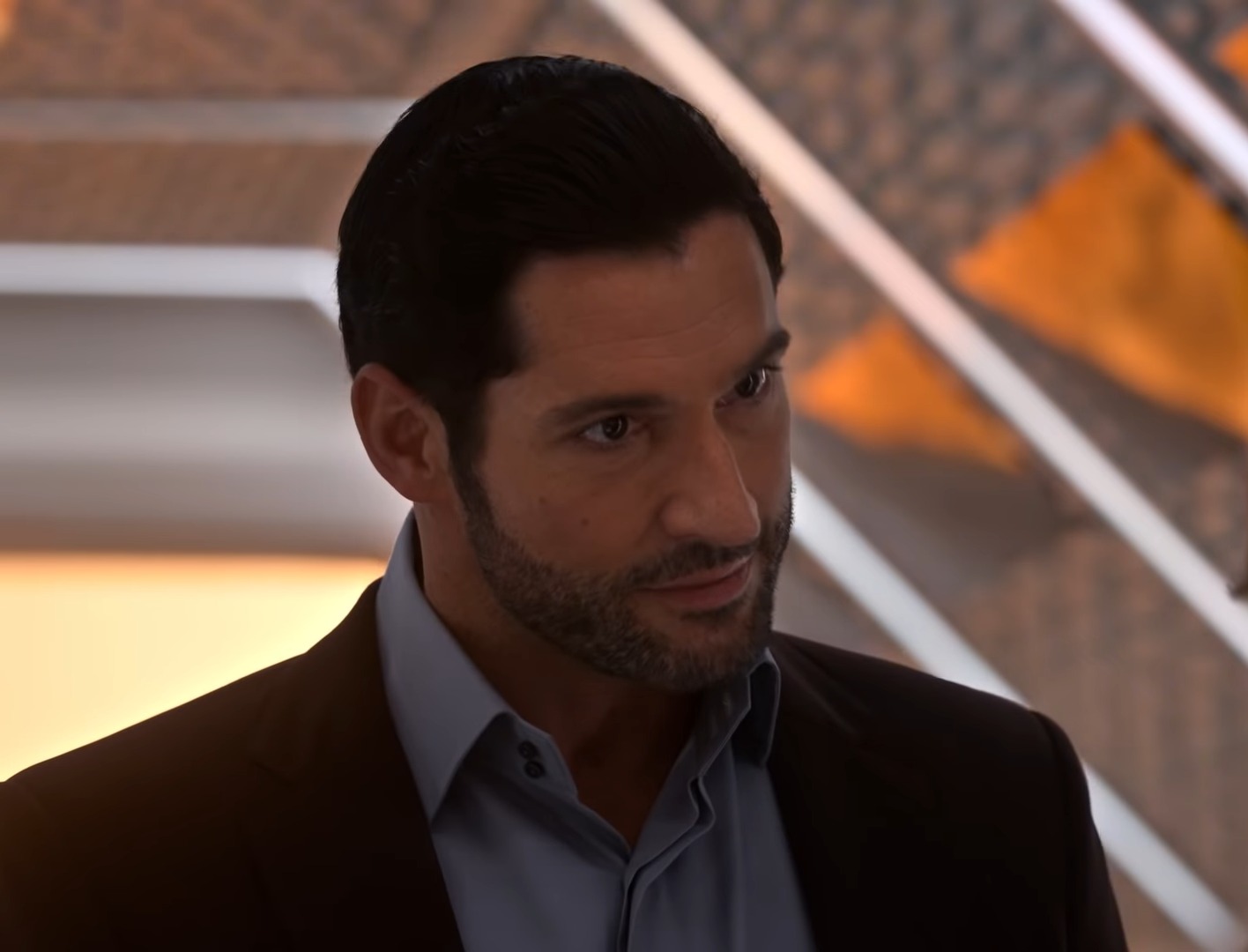 The trailer certainly does its bit to get us hyped for the new series, as we learn some very juicy details.

It reveals the Lucifer (Tom Ellis) who returns to Earth turns out to be his twin brother called Michael, who is also the archangel.

The new character seems hellbent on ruining his brother's life, setting up the ultimate showdown which will take centre stage in season 5.

Also seen in the trailer, Lucifer makes the heartbreaking decision to leave Earth and return “home” to his kingdom. 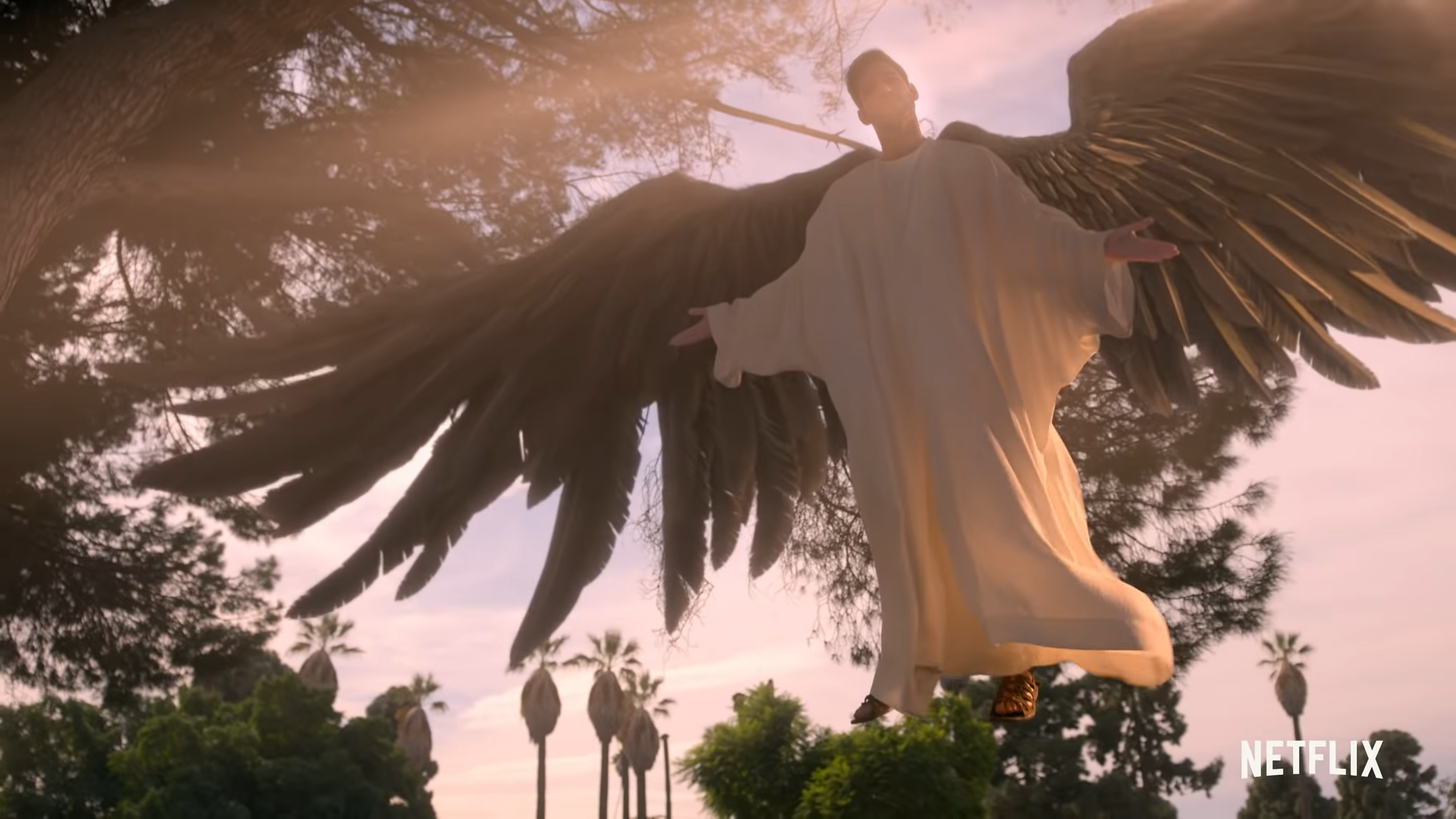 This is due to an entanglement with Los Angeles police detective Chloe Decker (Lauren German), which sees her go off the rails as she copes with losing him.

Alongside Lucifer and Decker, the trailer also confirmed the return of Kevin Alejandro as Detective Espinosa, DB Woodside as Lucifer’s brother Amenadiel and Rachael Harris as therapist Dr Linda Martin.

This means the series has a total of 16 episodes and series four had just 10.

What's on Netflix and Amazon Prime? 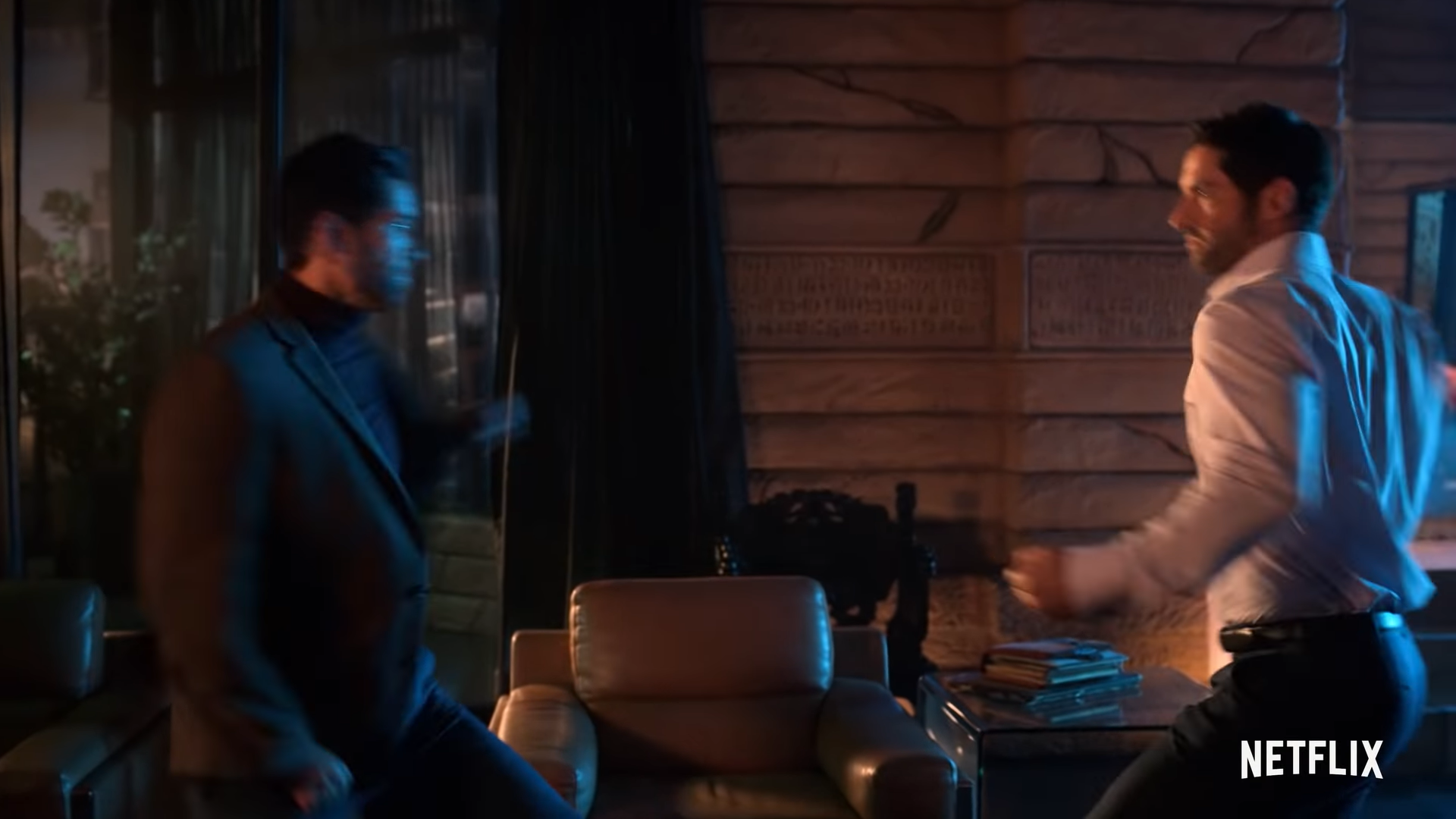 The series will be dropped in two halves.

The giant streaming platform will release the first half on August 21, 2020, at 8am.

Lucifer himself Tom Ellis explained more to The Kelly Clarkson Show: “Season 5 of Lucifer is going to be split into two halves.