Skip to content
HomeTV and MoviesLupin season 2 recap: What happened to Assane, Raoul and Pellegrini in season 2?

Lupin part two has just arrived on Netflix and fans have already binged their way through the five episodes. The second instalment followed directly from the events of the season one finale. Here’s all you need to know about what happened during season two.

At the end of the first season, fans saw Raoul get taken by Pellegrini’s (Hervé Pierre) henchman, Leonard (Adama Niane) and he was whisked off in a car.

In the opening moments, detective Youssef Guedira (Soufiane Guerrab) revealed how he knew Assane was taking on the persona of Arsene Lupin.

He offered to help track down Raoul, but failed to tell Assane he was with the police.

The pair managed to track Leonard down at an abandoned stately home, and this is where the nail-biting action began. 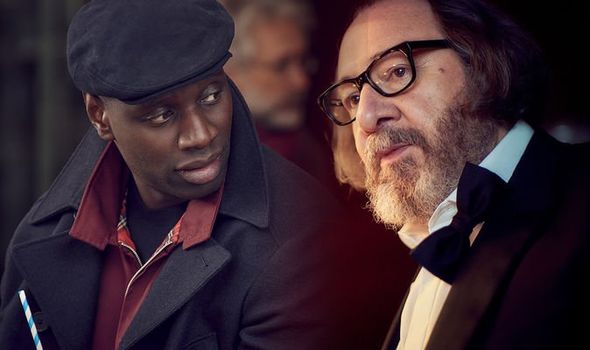 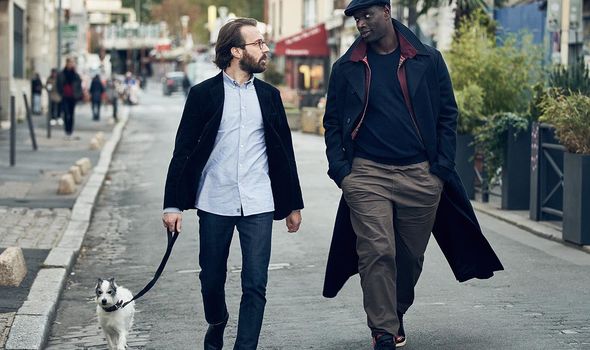 Figuring out Youssef was with the police, he decided to face Leonard alone, believing his son was in the house.

However, Leonard had set a trap and had actually locked Raoul in the boot of his car.

Assane and Leonard got into a fight, which ended with Leonard setting fire to the car, making fans believe Raoul had died.

However, it was later revealed that Youssef had rescued Raoul from the burning vehicle just in time, and he had taken him to safety.

Youssef was asked to take the youngster to a hotel, where he would be reunited with his father. 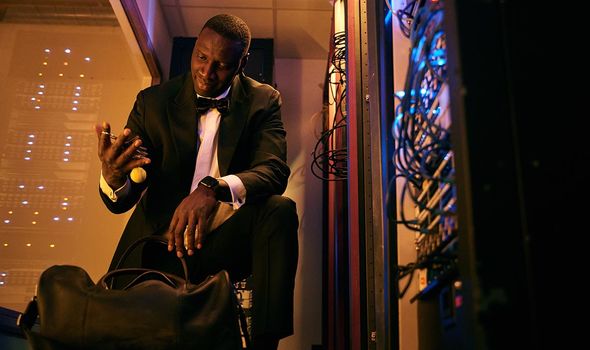 However, this was another setup organised by Hubert Pellegrini and former detective Gabriel Dumont (Vincent Garanger).

Luckily Assane, who had managed to escape from the clutches of police, was able to use his cunning ways to get Raoul out of the hotel.

Once they were reunited, Raoul returned to his mother, but Assane was forced to go on the run as police were after him.

Later in the series, he and best friend Ben (Antoine Gouy) discussed ways to take down Pelligrini once and for all.

They decided to manipulate his daughter Juliette (Clotilde Hesme) into ratting her father out for what he did to Diop’s father all those years ago. 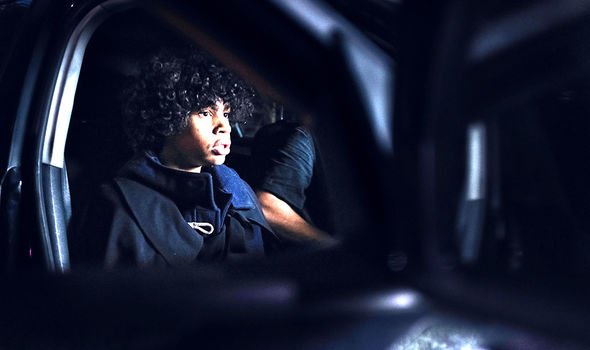 Juliette fell for the trick and paid her mother a visit, convincing her to open up to Youssef about Pellegrini.

The conman was arrested but was later set free due to the people in high places he knew.

Still, Assane did not give up and he was determined to take Pellegrini down so he could be reunited with his son once more.

Since he and Ben went on the run, Claire had banned him from seeing his son and putting him in more danger.

Towards the end of the series, Assane and Ben were able to escape from police by navigating their way through a series of secret tunnels.

In the final episode, Assane and Ben hired an old acquaintance to go undercover as a financial expert.

They used the character to make sure all the money raised from Juliette’s fundraising concert would go to the family’s foundation, instead of her father.

Meanwhile, Youssef had discovered the videos of Dumont confessing his involvement in framing Babakar (Fargass Assandé) for stealing the necklace.

Pellegrini eventually admitted to hiring Babakar so that he could frame him for stealing the necklace, which allowed him to exploit the insurance money.

Fans thought Assane would kill Pellegrini for what he did, but he resisted and instead chose to watch Pellegrini rot in prison.

Lupin part 2 is on Netflix now.