LYDIA Bright is now a MILLIONAIRE after spending her Towie cash on a huge property empire.

Reality favourite Lydia, 30, starred in The Only Way is Essex for just seven years but invested all of her wages on properties around Essex. 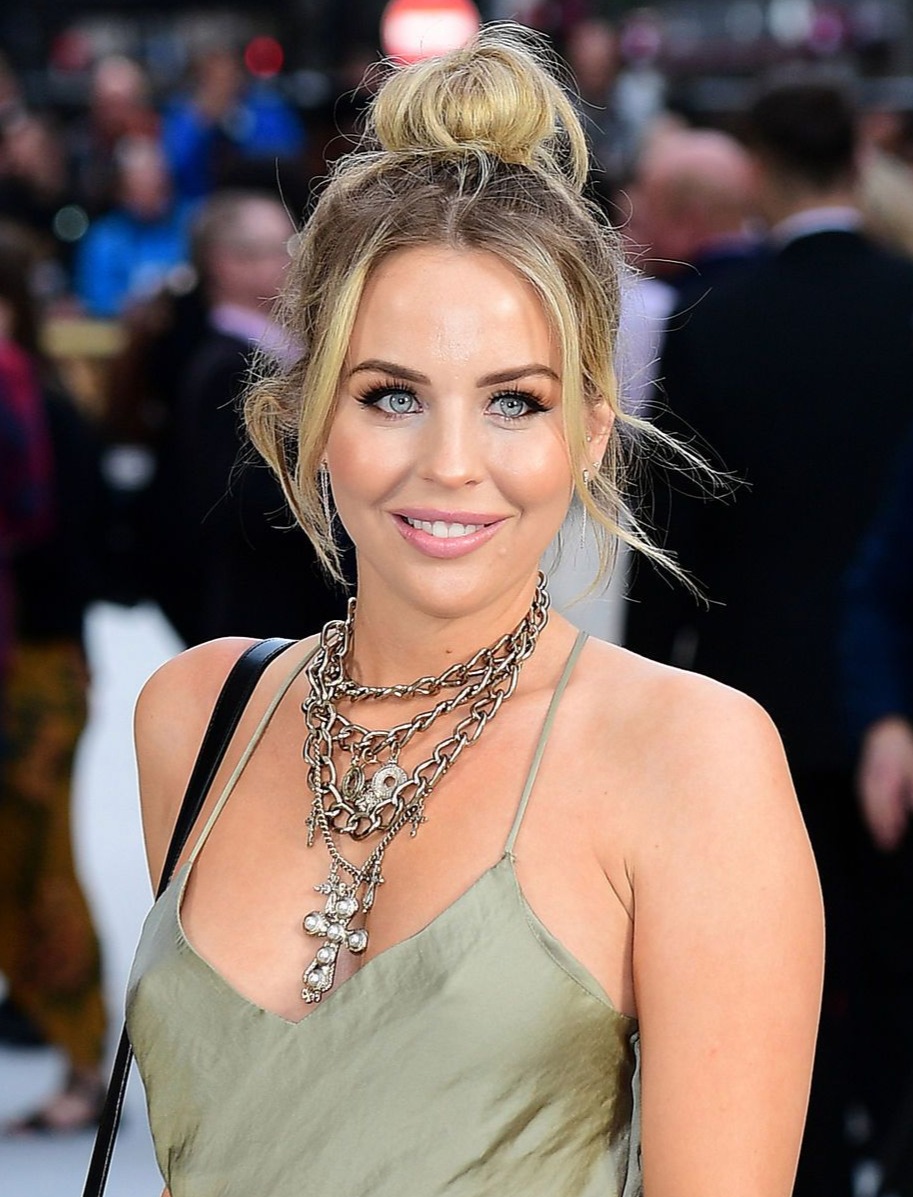 She shot to fame in 2010 in the original cast line-up with then-boyfriend James 'Arg' Argent, but called time on their relationhip – and the ITVBe show – when he bedded co-star Gemma Collins in 2017.

Whilst fans watched the drama on-screen Lydia was squirrelling away her hard earned cash and setting up companies to invest in bricks and mortar.

Now a single mum to daughter Loretta, Lydia settled in one of her gorgeous homes that she renovated and has shared updates on the project on her dedicated Lydia Bright's Home Instagram page.

The pad boasts a newly kitted out kitchen and bathroom, a new loft conversion and an all white interior. 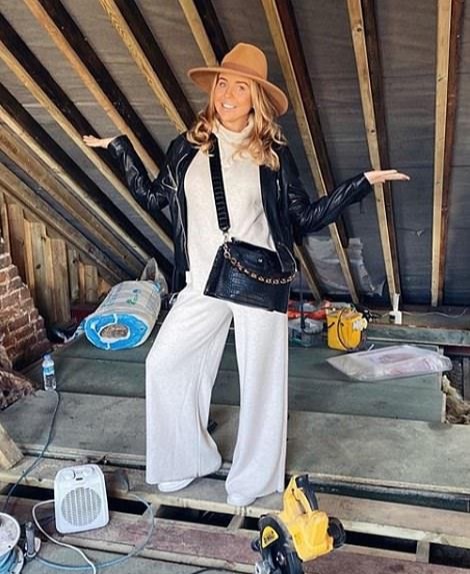 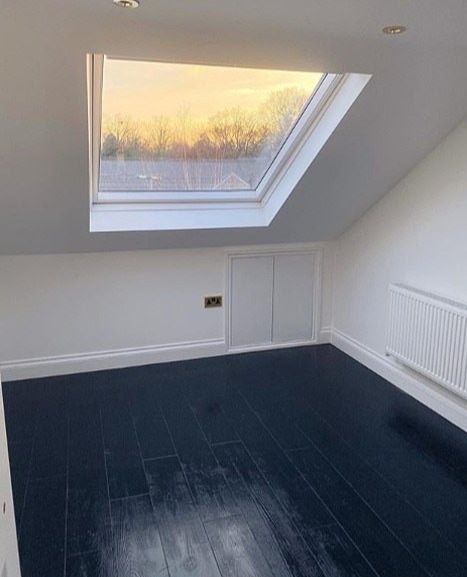 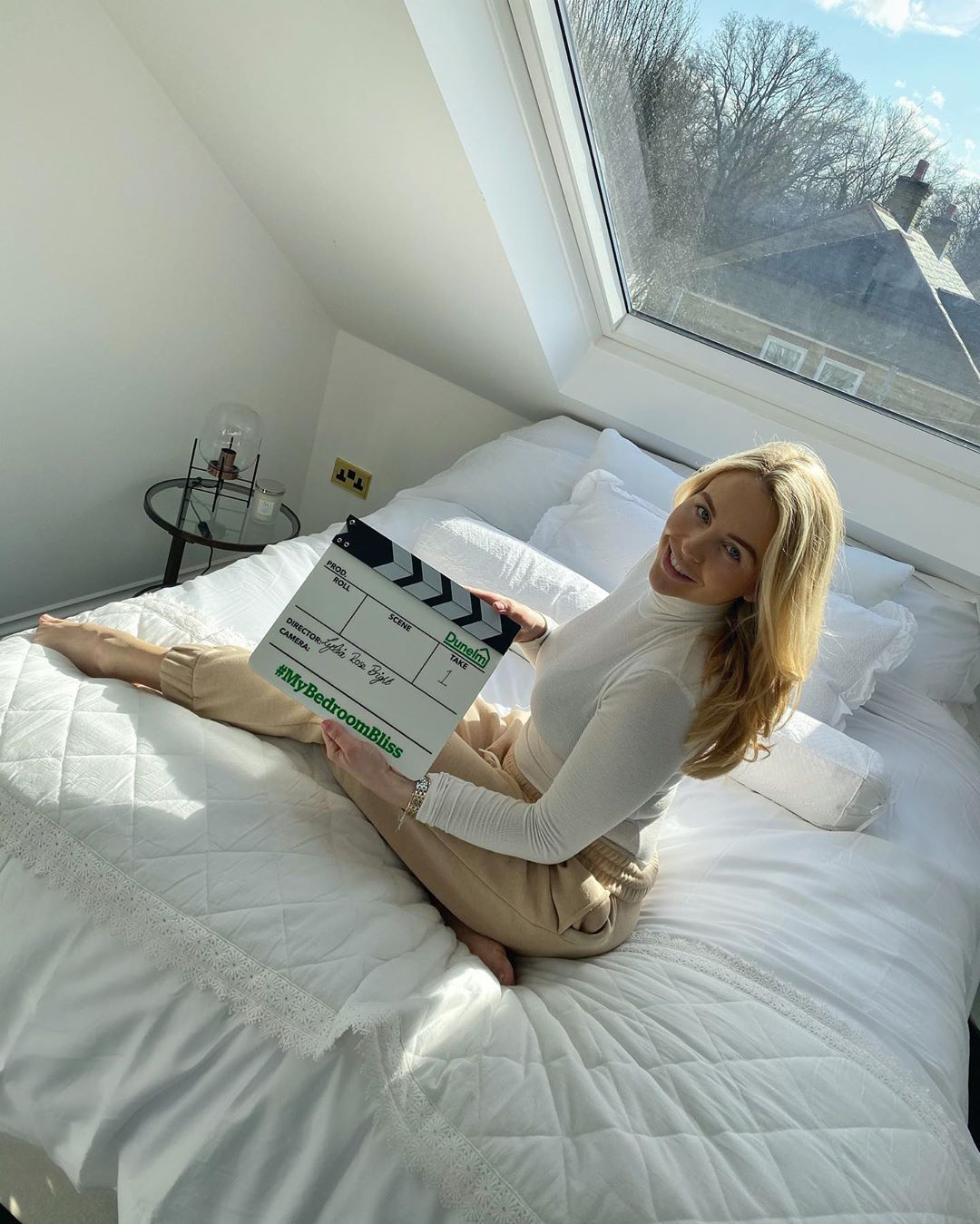 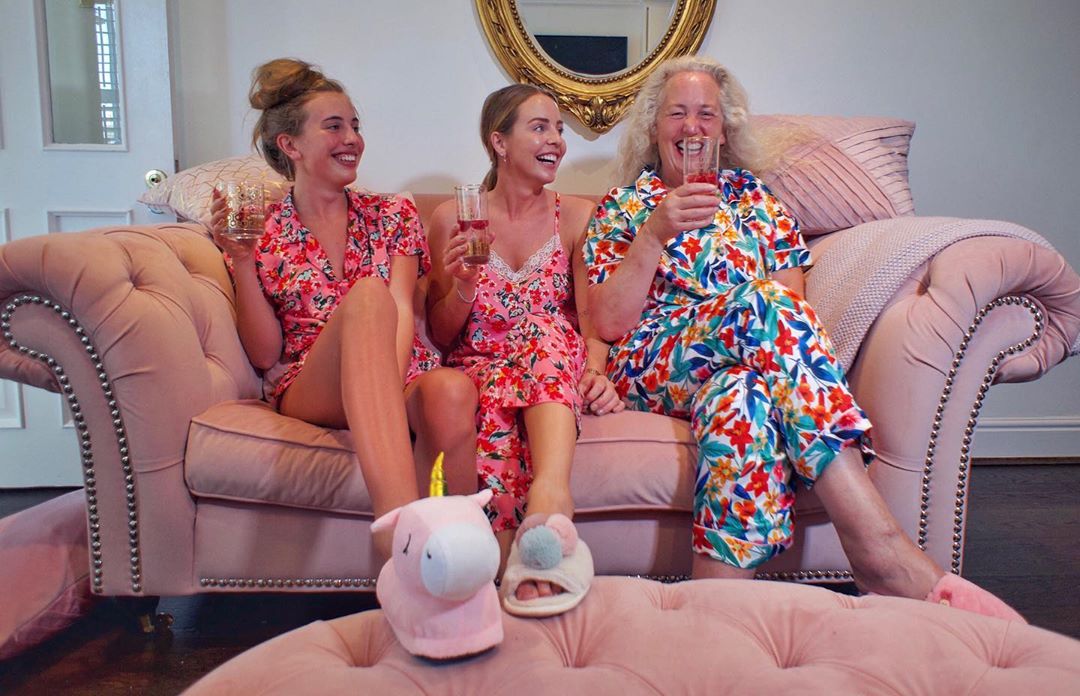 Yet it's not the only bright home she has owned.

Records of her property empire revealed she has properties dotted all over Essex and she rents them out.

Out of the three, Lydia Bright Properties is her biggest business to date. 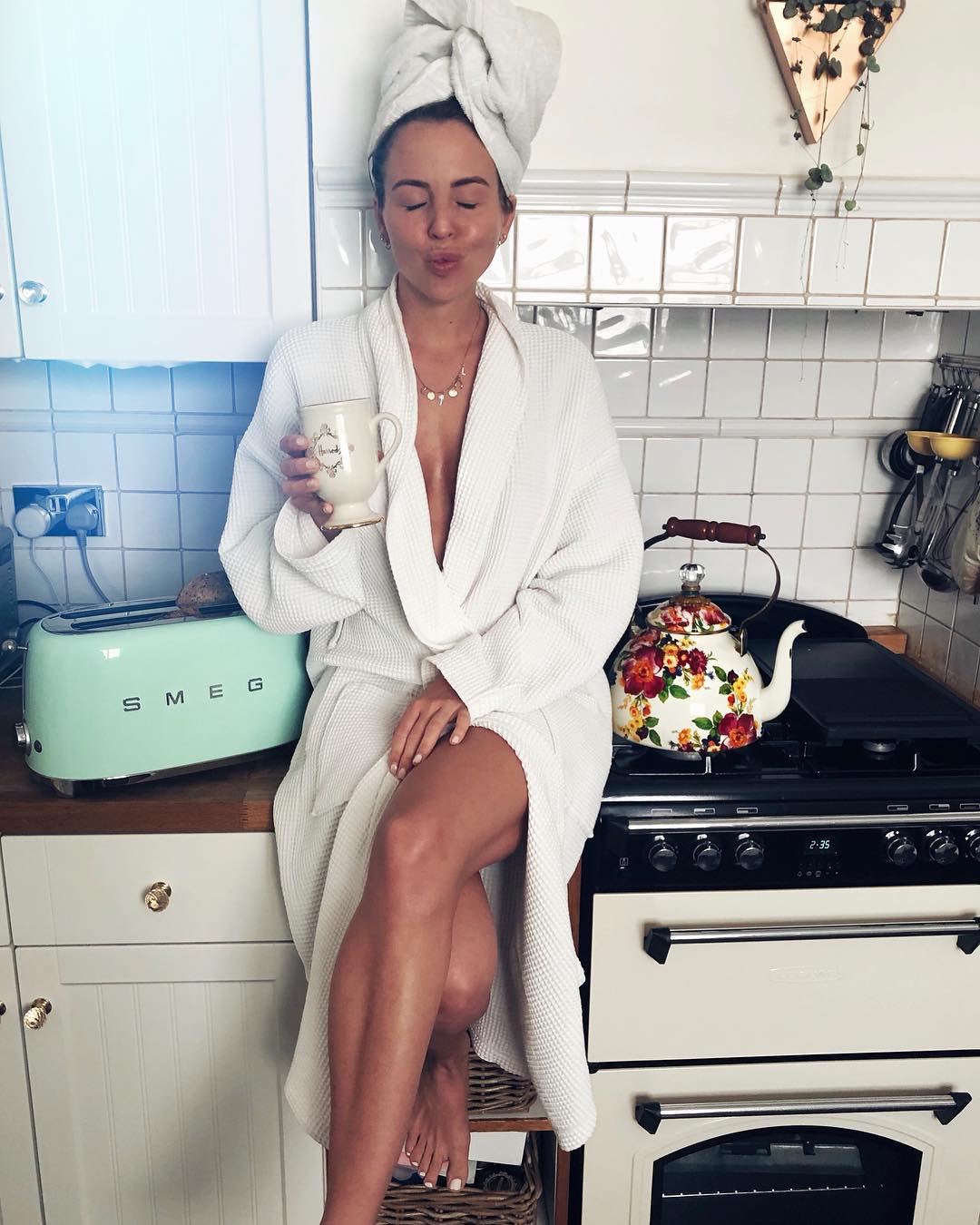 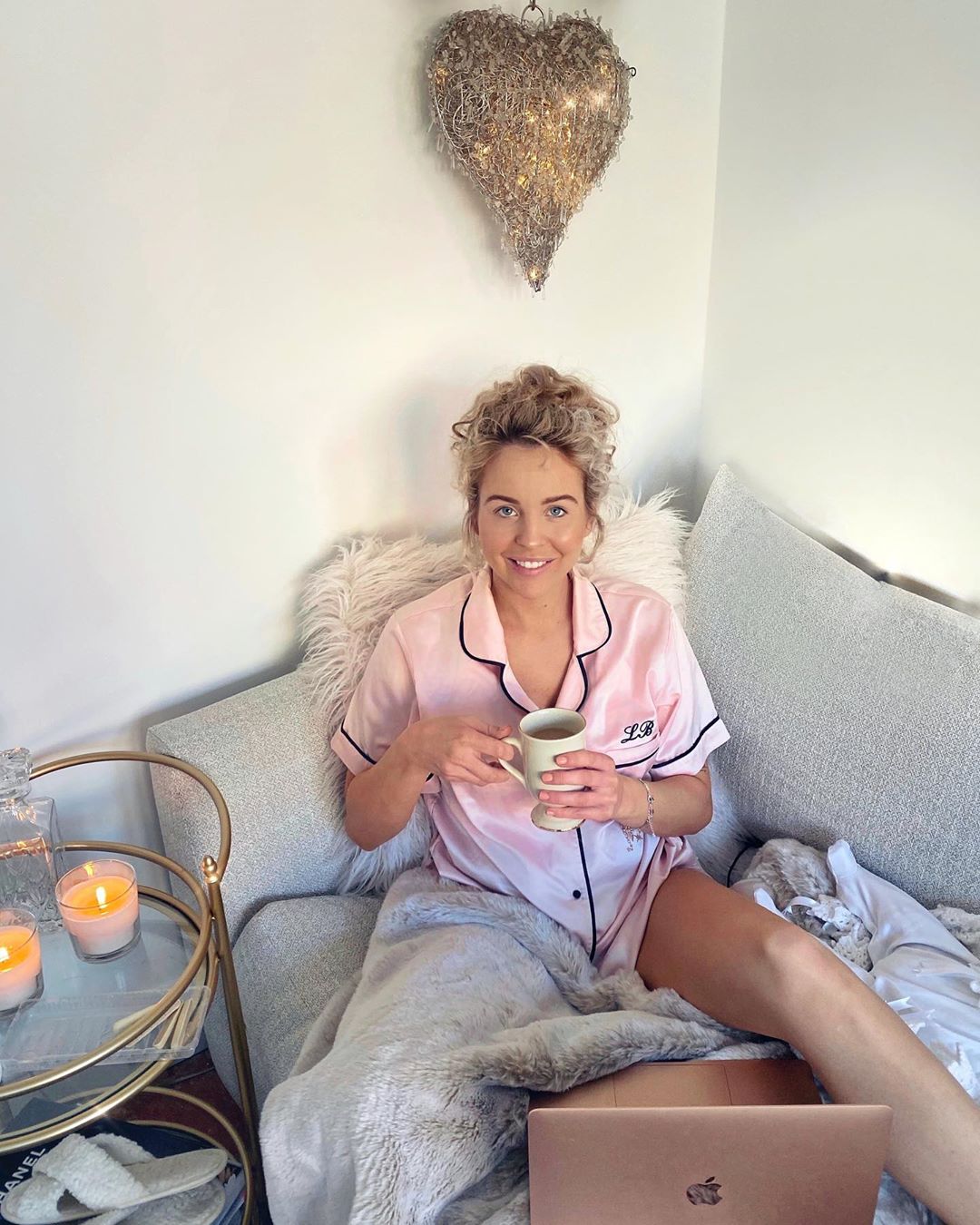 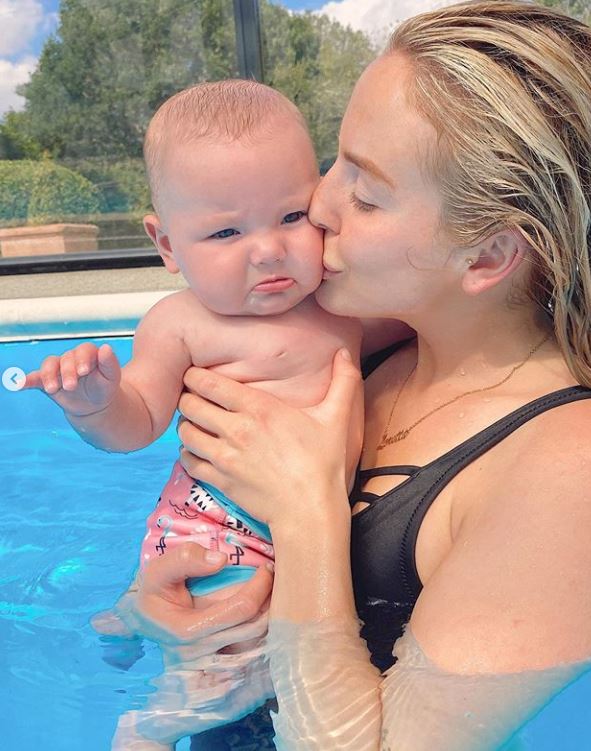 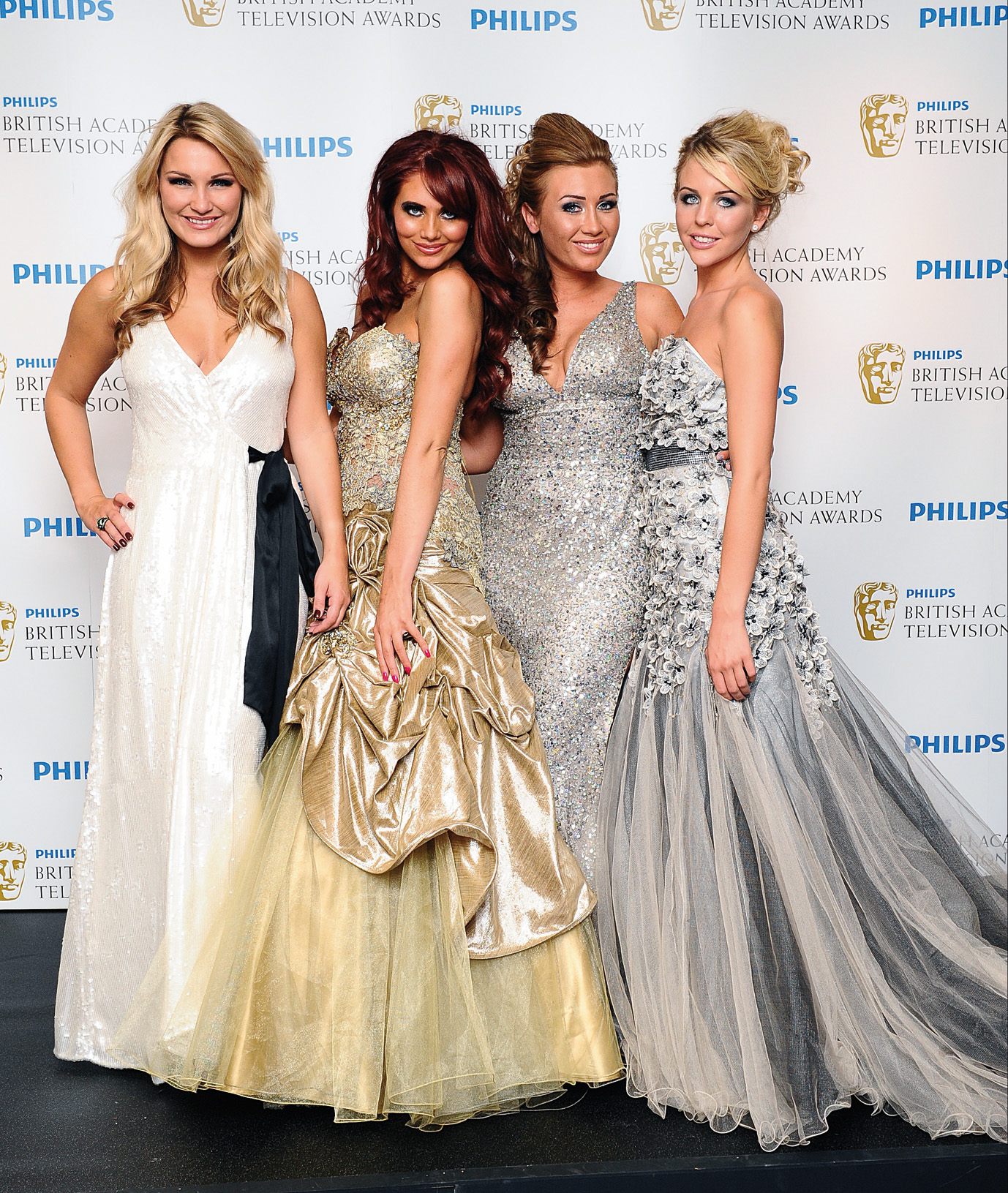 The reality star and beauty entrepreneur is still based in Essex.

At school, she became part of the school orchestra and got up to grade 5 in violin, being put on the gifted students programme due to her hard work. 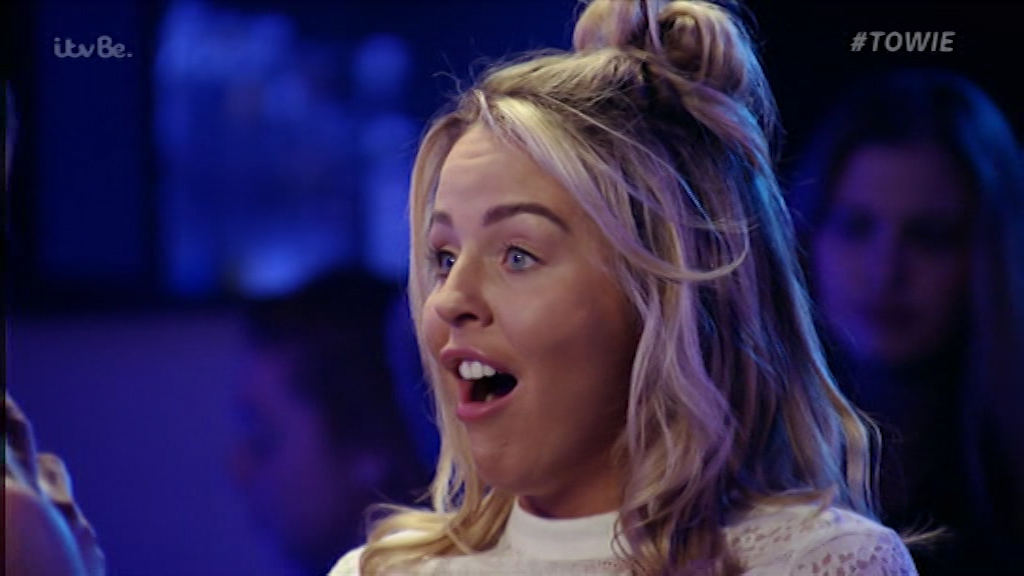