Following in the footsteps of Alan Rickman, Mark Strong has become one of Hollywood’s favourite British actors to play baddies. It should come as little surprise then, that the 57-year-old once had an audition to be a Bond villain. Strong made the reveal on this week’s episode of There’s Something About Movies, in which he blamed incumbent 007 Daniel Craig for why he failed to bag the role.

Host Alan Carr asked Strong: “Now Mark, have you ever been underprepared for an audition?”

The 57-year-old replied: “I went up for a villain in a Bond movie [in the] Piers Brosnan era.

“And I learnt the lines… and to celebrate I went out for a drink and I got pissed. I overdid it and the next day I was severely hungover.”

Nevertheless, the star went to the audition and figured he could get away with it. 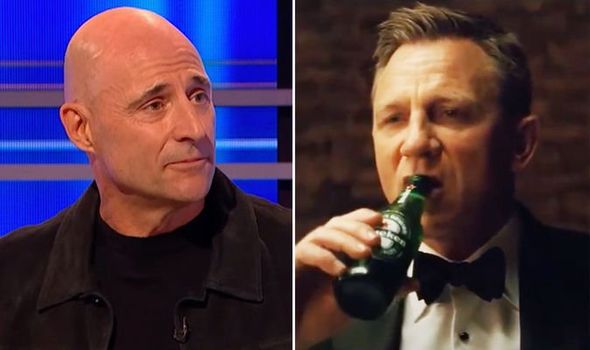 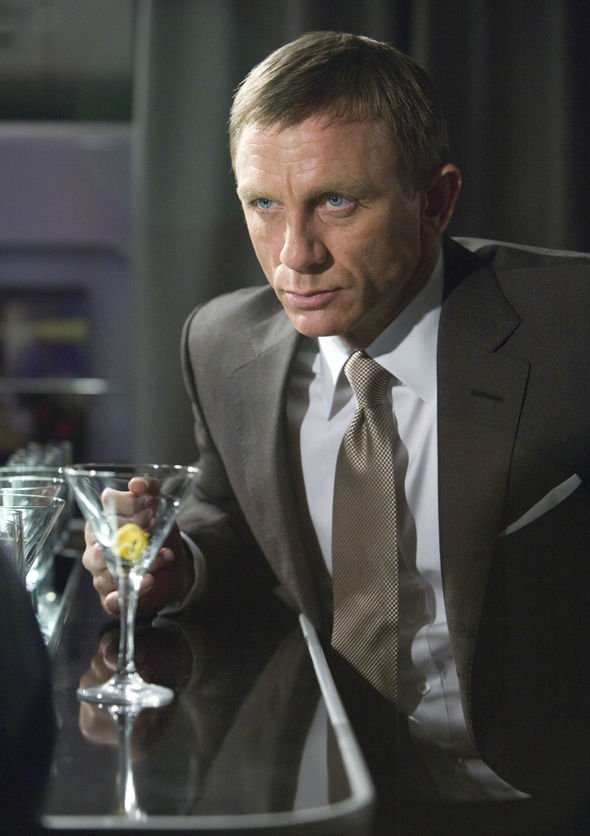 At the Bond villain audition, Strong found himself in a room with about eight people sitting behind desks.

He continued: “I started, then I just forgot my lines, couldn’t remember what they were and they all just kind of fell apart.

“I was sweating, it was a terrible experience but I really learnt from it.

“But the irony was, the guy I was out the night before getting pissed with was Daniel Craig. So I blame him!” 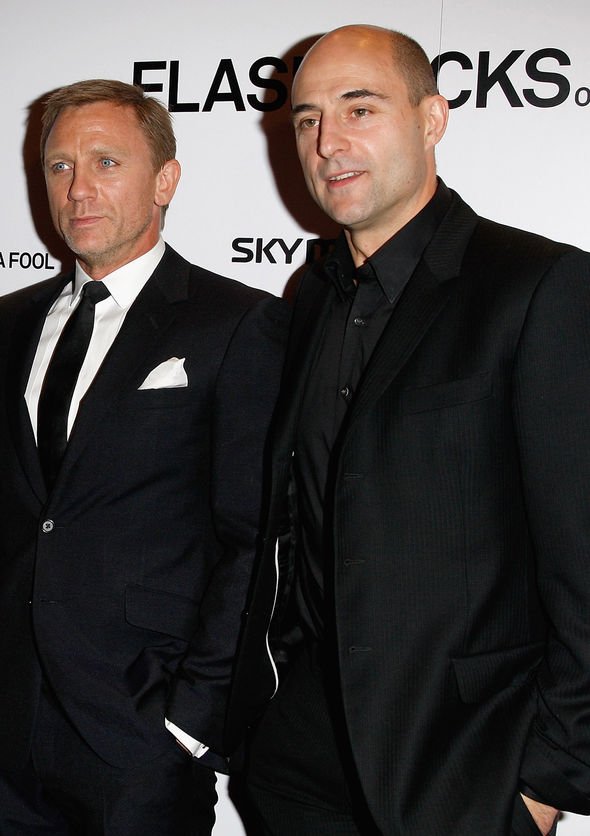 Craig wasn’t cast as Bond until 2005, three years after Brosnan’s last 007 outing in Die Another Day, so presumably, this event took place in the late 1990s.

In 1996, both actors starred in the BBC series Our Friends In The North and the pair have remained close, with Craig being godfather to Strong’s son Gabriel.

During the late 1990s, the two rising stars lived together in a flat in London’s Stoke Newington.

While in 2019, Strong said how he would have liked to have featured in Craig’s final Bond movie.

Strong told Daily Mail at the time: “It would have been nice to act together as it’s Daniel’s last Bond.

“We’d have had great fun, but I think maybe it’s better that we’re not doing it because people might not accept it as a genuine thing within the Bond movie, knowing that we’re pals.”

Asked if he was jealous of Craig bagging the 007 role in 2005, he replied: “No. It doesn’t help to obsess about things that might have been.”

Nevertheless, the former flatmates were later reunited on screen in the 2008 drama Flashbacks of a Fool.

After two years of delays, Craig’s fifth and final Bond movie No Time To Die is set to hit UK cinemas on September 30 this year.

The synopsis reads: “Five years after the capture of Ernst Stavro Blofeld, James Bond has left active service. He is approached by his friend and CIA officer Felix Leiter, who enlists his help in the search for Valdo Obruchev, a missing scientist.

“When it becomes apparent that Obruchev has been abducted, Bond must confront a villain whose schemes could see the death of millions.”

Episode 3 of There’s Something About Movies airs on Sky One and NOW at 9pm this Thursday.