MARRIED at First Sight star Zack’s parents are not happy over his upcoming wedding to a stranger, as his mother cried over the “insane” process. 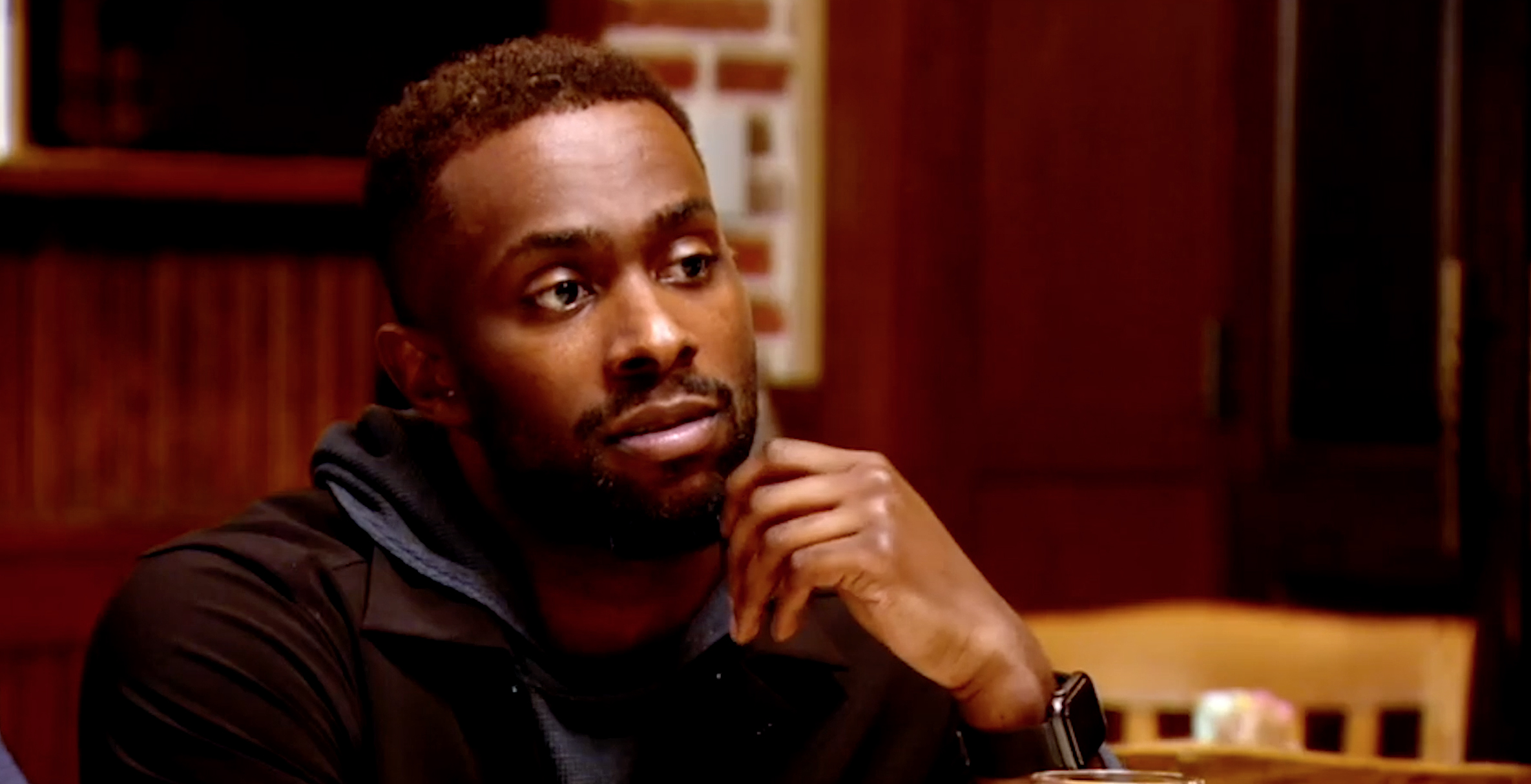 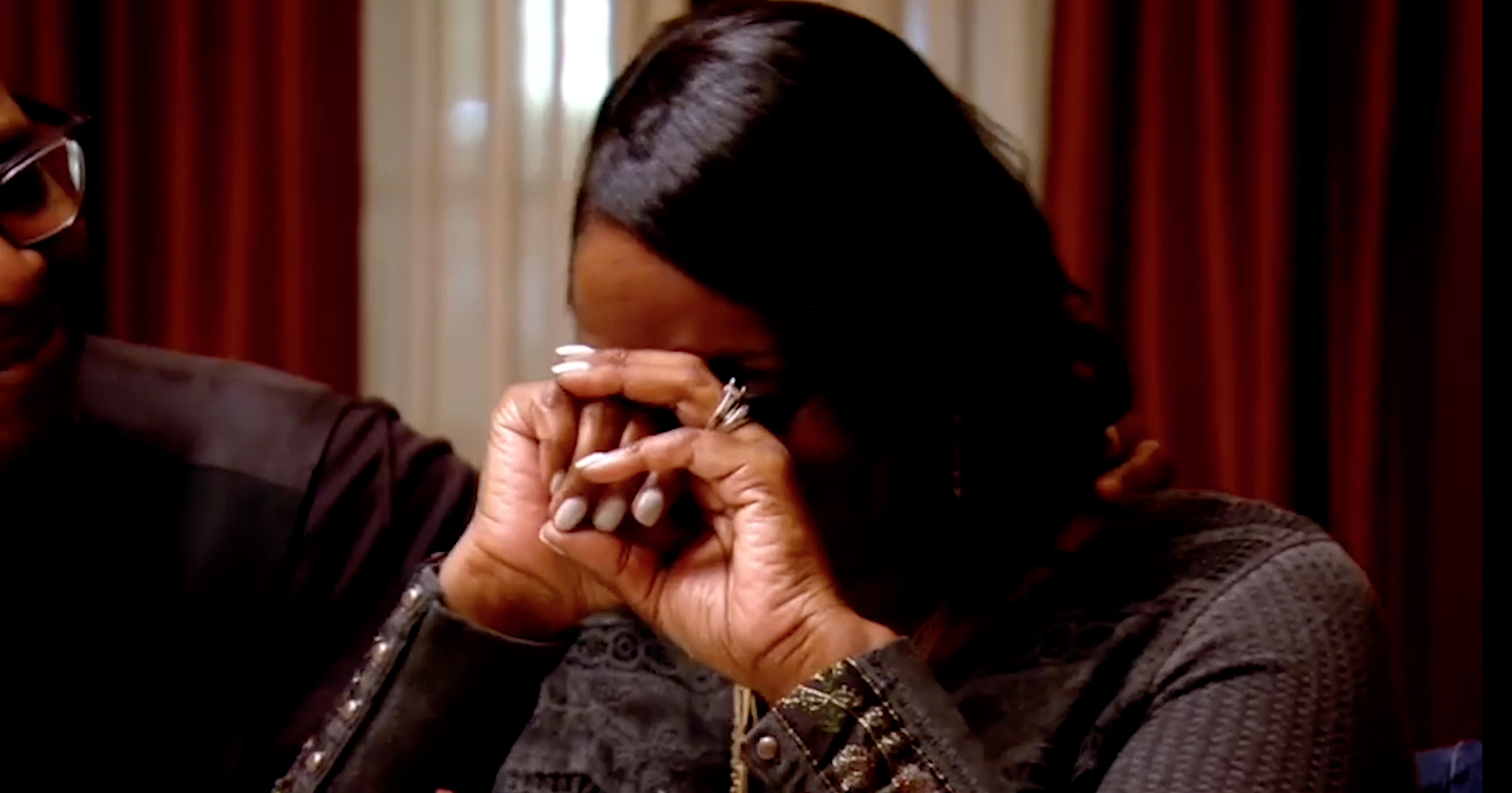 In an exclusive clip of the episode obtained by The Sun, Zack said in his confessional: “I have one image in my head. I come home from work and I see my beautiful wife playing with our kids.

“I am definitely ready to fall in love for the first and last time.”

But his parents weren’t as excited, as his father said in a separate scene: “Zack, it is crazy on a whole level.”

When Zack revealed he was chosen to be married at first sight and that he’s "ready to be a husband," his father responded: “No, no, no. How are you going to know how to be a husband if you have never been a husband?”

Zack then said to his mother: "You know how you always say no woman is ever good enough for your children? I understand why you said that, but do you really believe that mom?”

His mom then broke down crying, as she said: “You know how much I love you. I want only the best for you. I don’t want any random girl for my son.”

Zack is marrying Houston native Michaela, who is a successful real estate agent.

Zack dreamed of being married by 25, but never found his happily ever after, which is why he is going the unconventional route.

The season premiere of Married at First Sight airs tonight at 8/7c on Lifetime. 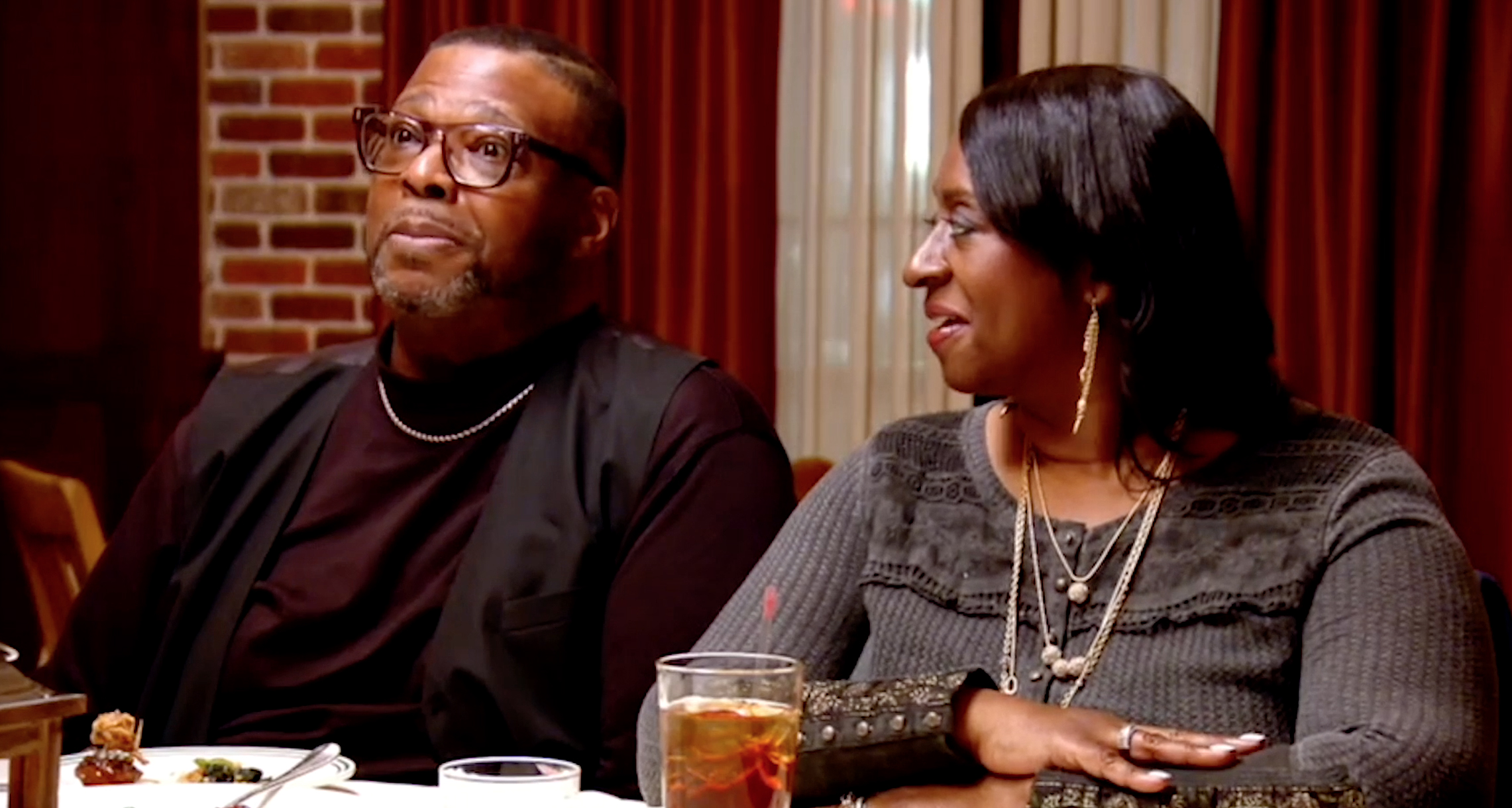 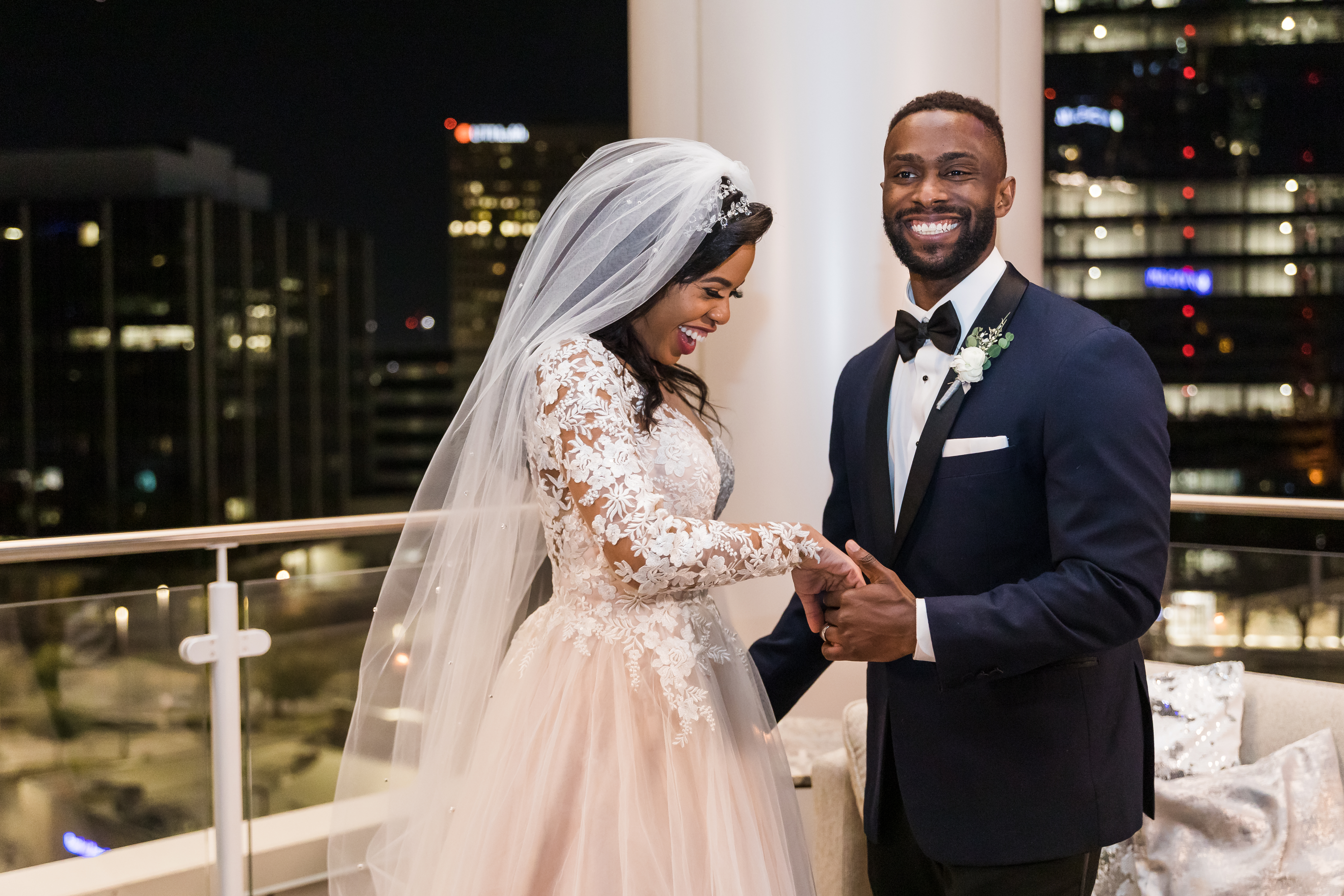 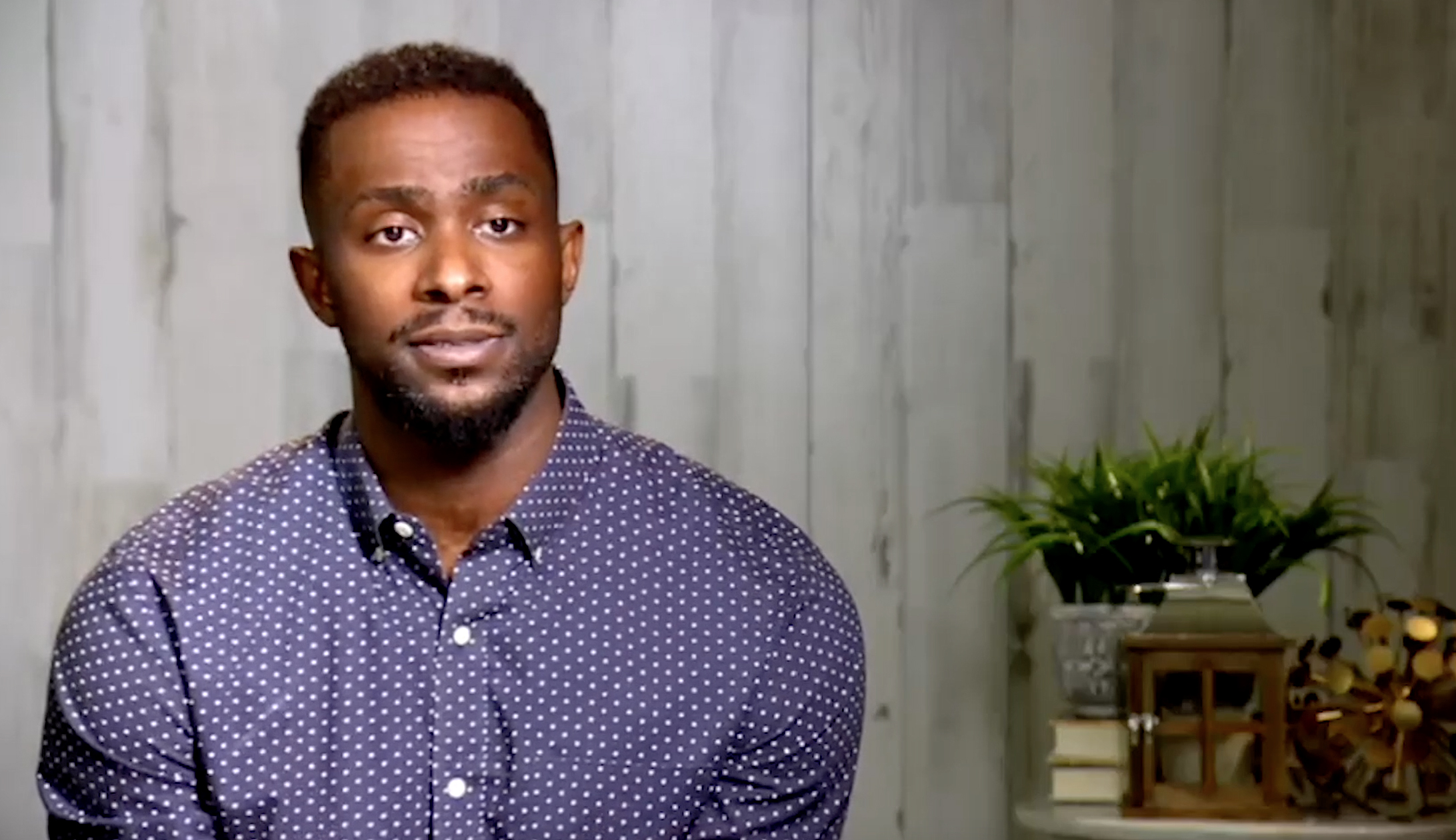