MATT Hancock’s partner Gina Colangelo is receiving regular updates from I’m A Celebrity on his welfare.

The MP had a horror first night camp where he was covered in critters with fellow late-comer Seann Walsh.

Insiders revealed Matt was “still smiling” after his task. 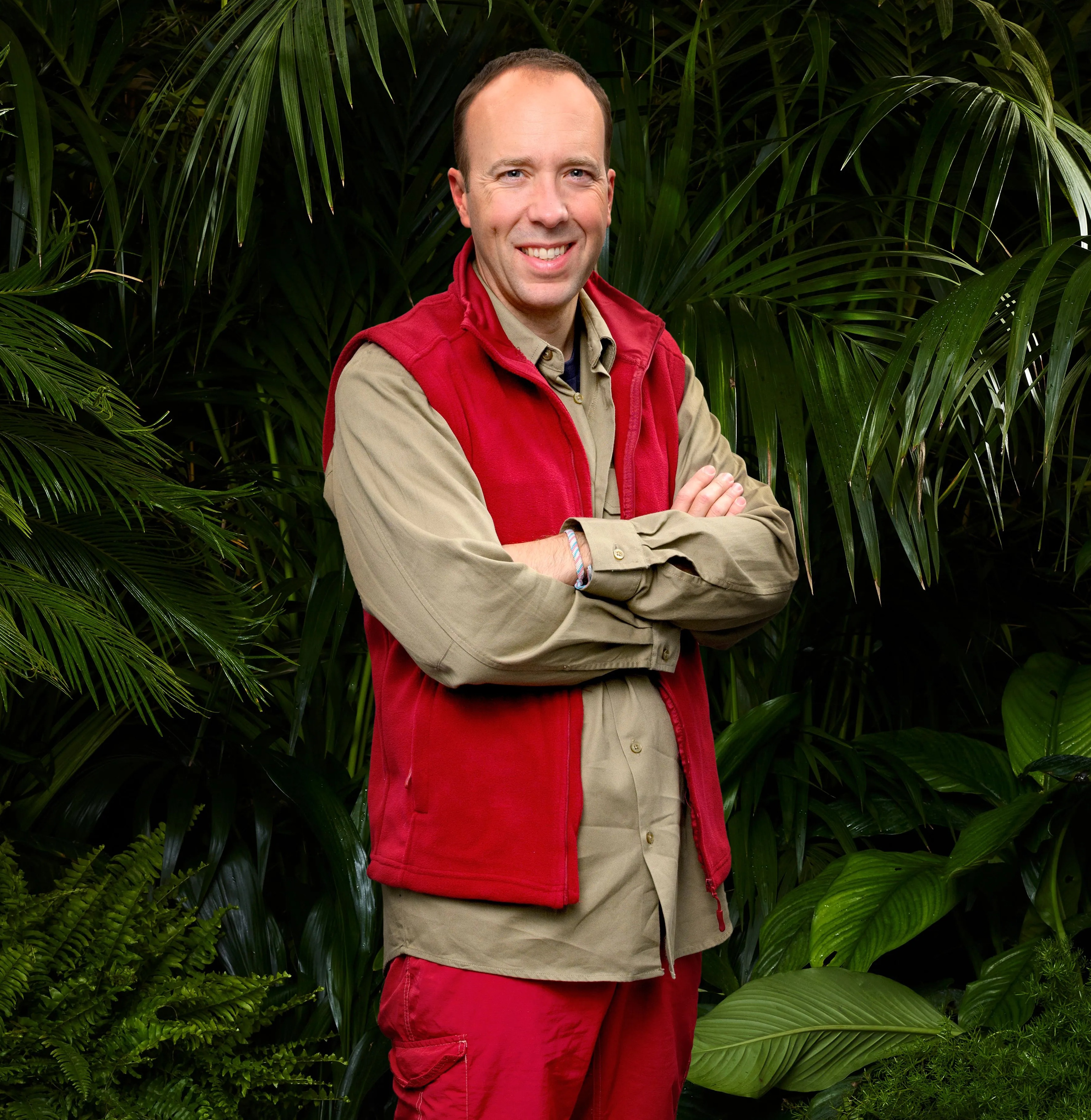 A source added: “Gina has been updated about Matt’s trial and how he got on.

“She was told Matt was in good spirits – even though the trial was a rotter.

“Everything he does in terms of trials will be relayed back to Matt’s family.

“It means there are no surprises in the show for those watching back at home.

“The other contestants will have the same treatment – and Seann’s girlfriend Grace Adderley had the same call. 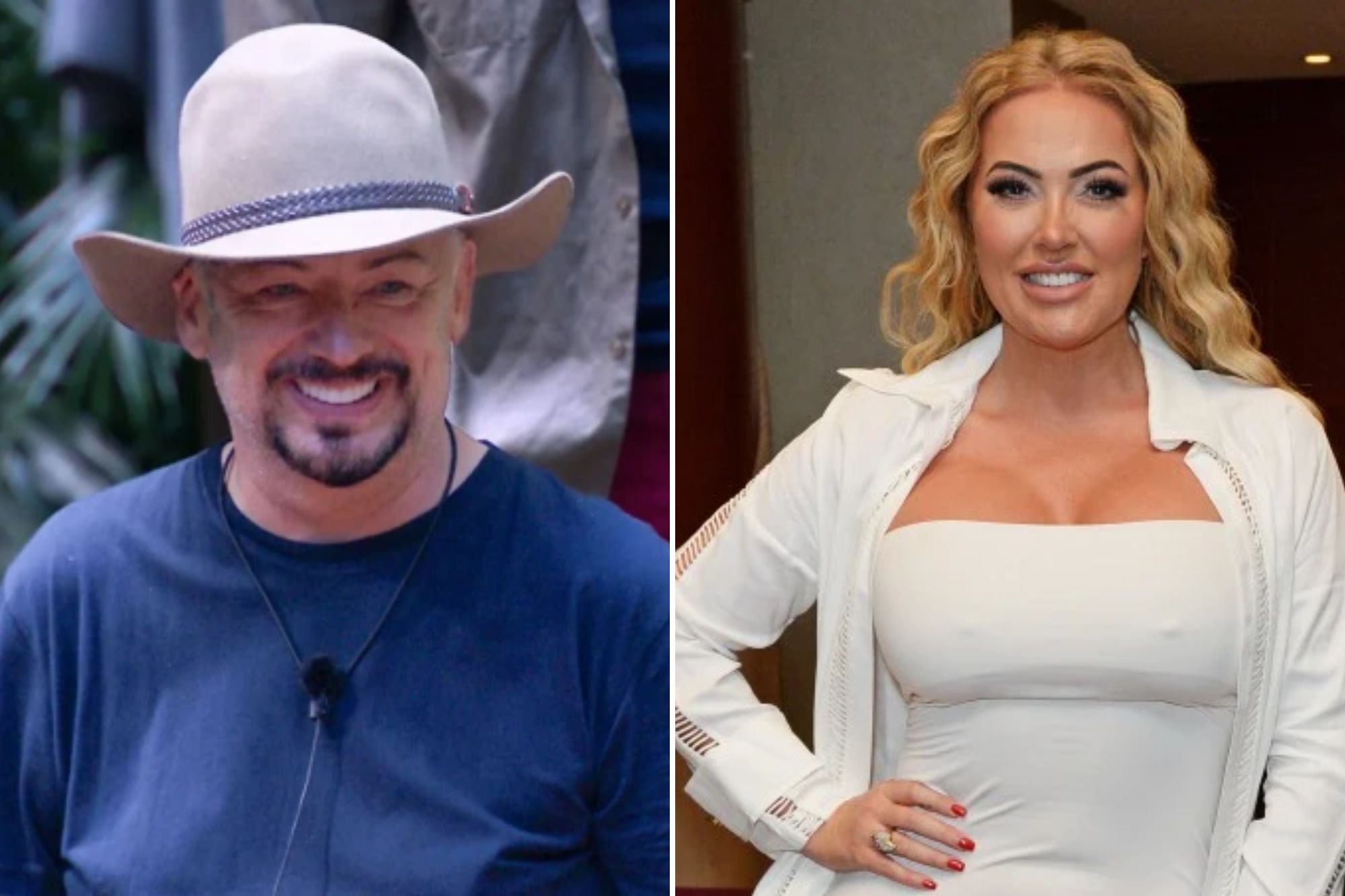 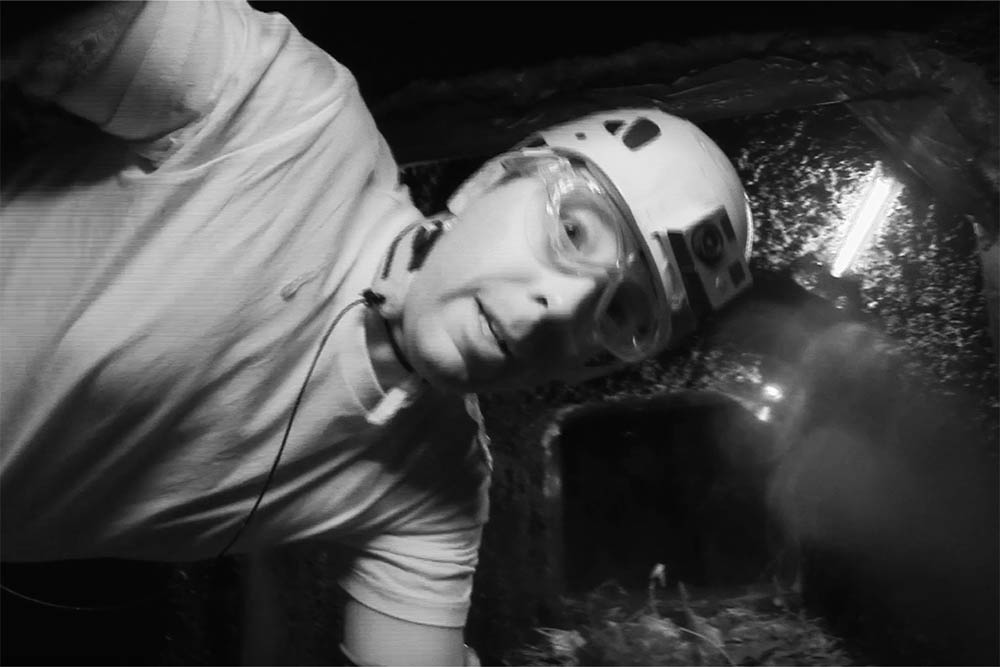 “It means everyone can feel like they are involved.

“The calls mean that friends and family are aware of what is happening in the jungle and it gives them a lifeline to their loved ones.”

Matt and Seann's trial will air on I'm A Celebrity tonight.

The pair will be seen taking on a terrifying first challenge before entering camp.

Most read in I’m A Celebrity 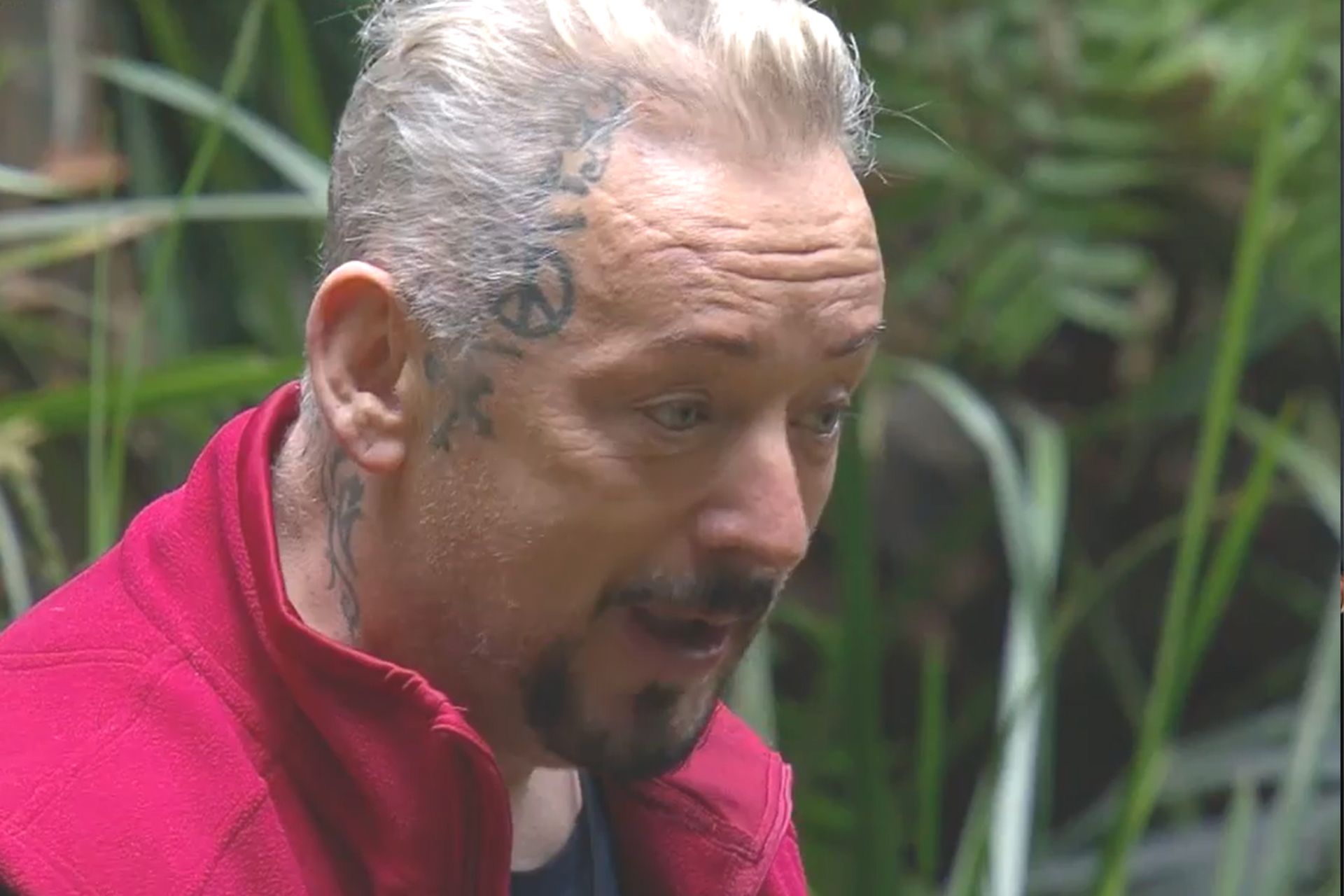 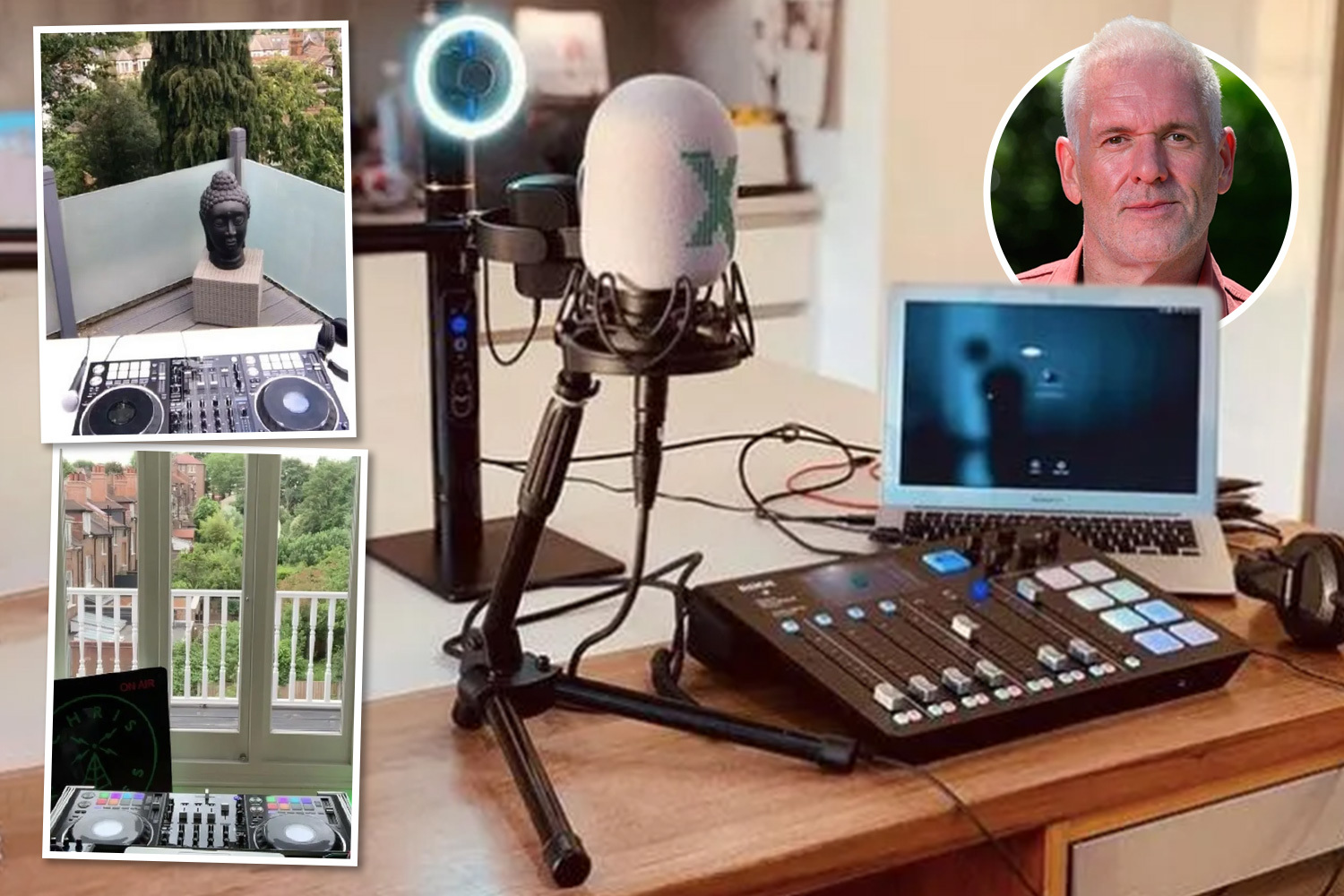 An insider said: “Matt was forced to crawl through tunnels infested with critters in what is set to be his first of many Bushtucker Trials.

“He then climbed into a huge pool of slime before he was smothered with maggots and spiders.

“The ITV crew didn’t hold back as he was truly thrown into the deep end which is just a taste of what is to come.”

It comes after the former health secretary spoke of his fear of the slithering reptiles — while denying angry viewers are likely to vote him into one critter-infested bushtucker trial after another.

The MP was last year exposed by The Sun when he cheated on his wife Martha Hoyer Millar with his closest aide Gina Coladangelo, 43,

He hopes his appearance on the hit show will win over the public.

But in his final interview before entering, he admitted: “I have never come across a snake at close quarters and so I am pretty worried about anything to do with snakes.”

He added: “This experience will be an adventure. When I’m in camp people will just see the real me.

“Survival in the jungle is a good metaphor for the world I work in.

“People will see me warts and all, see the human side of the guy behind the podium.”

Westminster insiders have told how the Tory faces a barrage of votes from those inside his own party.