A discussion erupted on Jeremy Vine over whether it was right that England football fans booed the German national anthem ahead of England’s 2-0 victory over their fiercest rivals. Host Jeremy Vine did not like the behaviour and slammed the actions of England fans who booed a German girl who was pictured in tears. But panelist and sports broadcaster Mike Parry insisted it was not “jingoistic” behaviour to boo but instead normal and about “rivalry”.

Mike Parry slammed: “I’m sorry I don’t agree with all this jingoism, it’s not jingoism anymore!

“Remember we played the World Cup final in ’66 that was only some 20 odd years after the Second World War.

“That wasn’t jingoistic, that was rivalry and it’s still rivalry!” 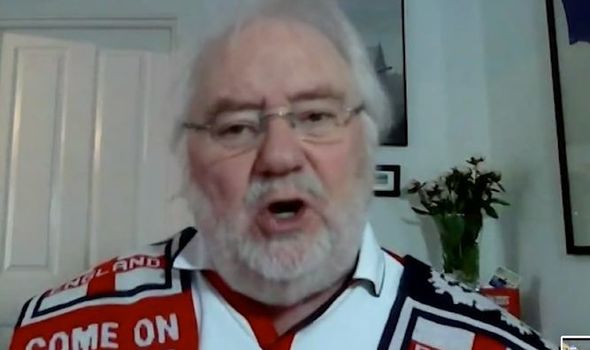 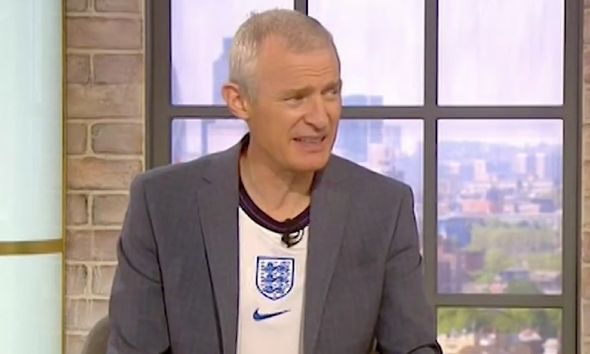 “And the home fans always boo the English national anthem.”

He insisted that it is “nothing to do with being Germany”. 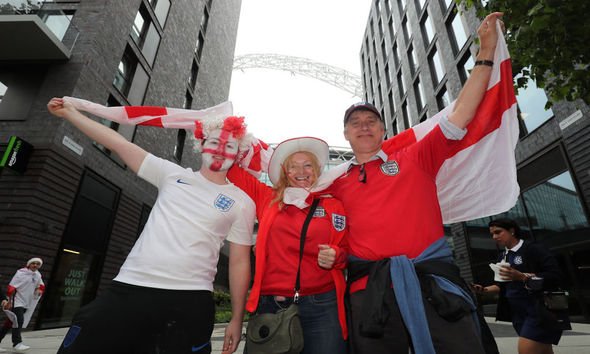 Mr Parry added: “It is the fact that they are the opposition on the night!”

Conversation then turned to the England fans who cheered after a little German girl was pictured crying after seeing Germany lose.

Mr Parry stressed how “the fans were only expressing ‘we are winners and that poor little a girl is a loser!'”

But the panel slammed Mike saying “that’s not on!” and dismissed his seemingly unkind attitude. 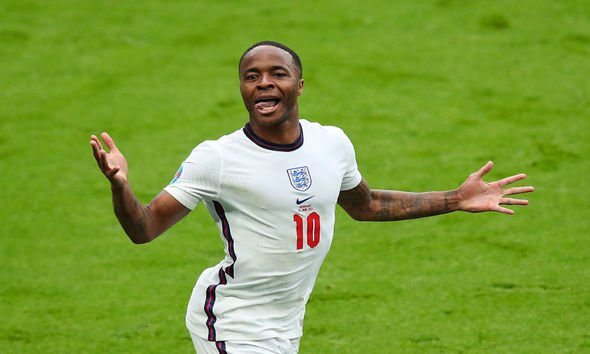 England beat Germany 2-0 at Wembley in a Tuesday evening thriller which sent shockwaves up and down the country.

The Three Lion’s broke a 55-year deadlock of not defeating the Germans in a knockout competition as Raheem Sterling and captain Harry Kane netted for England.

The last time England knocked Germany out of a competition was the 1966 World Cup final.

England will face Ukraine in Rome for their quarter-final clash on Saturday night.