Skip to content
HomeTV and MoviesNCIS Los Angeles season 11, episode 17 promo: What will happen in Watch Over Me?

NCIS: Los Angeles fans are eagerly awaiting the return of the hit procedural this weekend as G Callen (played by Chris O’Donnell) and Sam Hanna (LL Cool J) face a new case. Ahead of it airing, CBS has released a short promo hinting at what might be on the cards.

What will happen in NCIS: Los Angeles season 11, episode 17?

When NCIS: Los Angeles returns this week to its usual Sunday night slot on CBS, fans can expect to see the characters still reeling from their last mission.

In episode 16, they headed out to Egypt in order to try and rescue Fatima Namazi (Medalion Rahimi) after she was taken hostage.

The outing ended with her rescue, but this is likely to have major repercussions for her character.

However, episode 17 will see the team face a new threat when they find out an FBI agent has been killed. 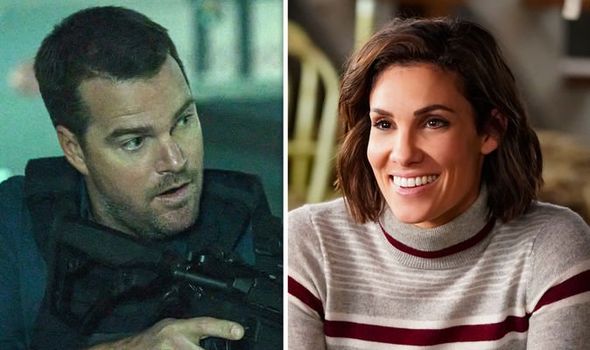 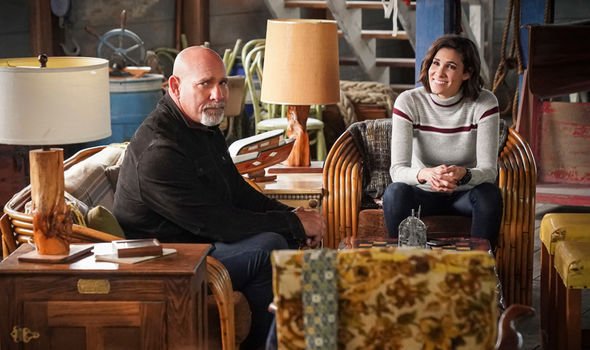 According to the official synopsis: “When an FBI agent is killed while trying to track the location of an undercover agent, NCIS must find the missing agent before the criminals he was investigating do.”

A short video promo also hints at what might happen in the outing as Fatima and Callen discuss the agent who was killed after walking into a trap.

Then it looks like there will be plenty of drama for the team as they attempt to hunt down the killer.

At one point Callen is heard to say “it just doesn’t add up,” which could spell danger for the team. 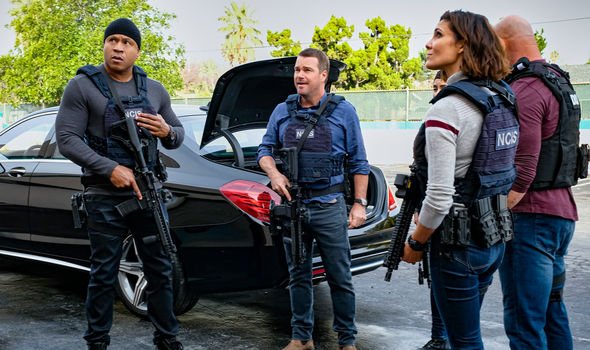 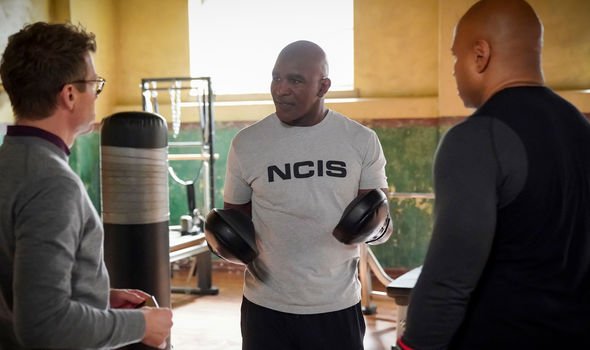 The episode could be a potentially dramatic one as after it airs, the series will be going on a hiatus.

This means episode 18 will not be released until March 22 for fans to enjoy.

Following on from last week’s appearance of US rapper Offset in a big role, the series will also have more major guest stars.

Not much has been revealed about Holyfield’s character other than how he stars as NCIS Special Agent Sutherland.

However, Goldberg is a familiar face on the show and will be returning as DOJ Agent Lance Hamilton.

The last time viewers saw Hamilton was back at the beginning of the series in Decoy.

Best known for performing as part of the WWE, fans will certainly be happy to see him again on screens.

The new episode will also feature some other major guest stars.

The cast is completed by Patrick Hume as Willy, Becky Wu as EMT Saito and Amani Atkinson as Owen.

Viewers will just have to wait until the episode airs to see how it all plays out.