An important element of each NCIS episode is getting accurate lab results so that Gibbs and his team can solve crimes. Without these results, it would be nearly impossible to confidently wrap up a case. One thing you’ll probably notice is the results come back before the show ends, neatly tying up a difficult case. 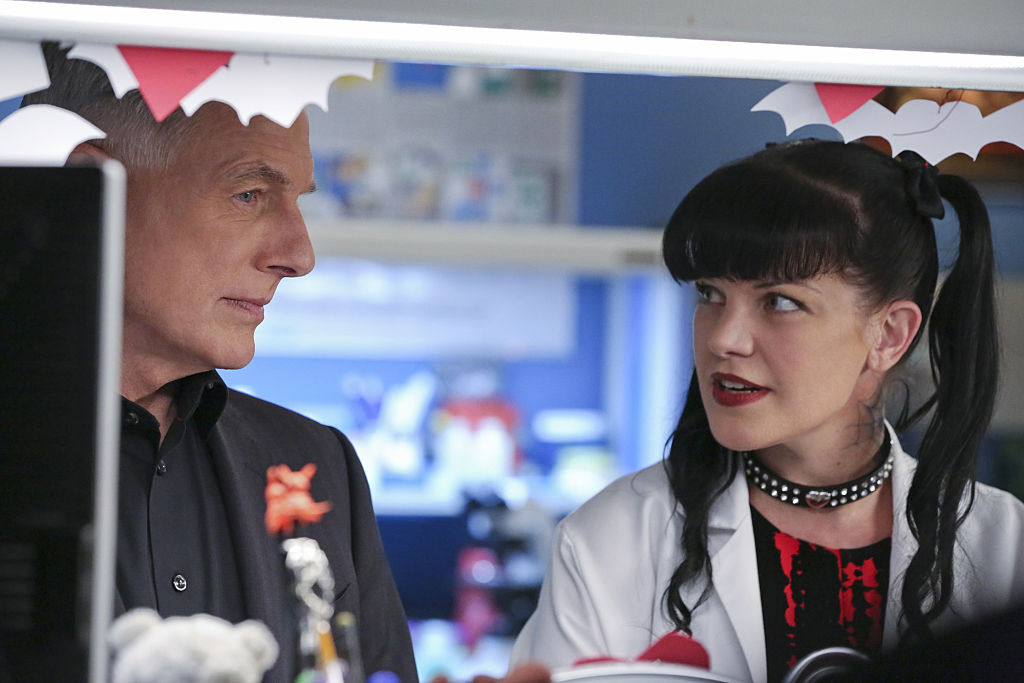 In a 2013 interview with CBS about the different NCISsets, Weatherly listed Abby’s lab as one of his favorites. He says this set isa lot of fun and has good energy. “Abby’s lab is fun,” said Weatherly in hisCBS interview. “[Abby’s] there, which means it’s exciting.” One NCIS setWeatherly doesn’t care for, however, is the MTAC(Multiple Threat Assessment Center) room, which he described as a strange andlonely place.

An important element of Abby’s lab is the music that playsduring those scenes. NCIS producer Josh Rexon told CBS he wanted to finda way to make Abby’s lab different from the rest of the sets. “When everybodykind of comes into her world, it was thought that rather than go withconventional score all the time, to kind of create a unique mixture of musicthat supports her personality and at the same time supports the wonderfulenergy that she brings to the show and to those scenes,” said Rexon.

The NCIS lab, which is now run by KasieHines (Diona Reasonover), is quite entertaining. Many fans love when theshow has scenes from the lab, with all its high-tech equipment and computers.However, some law enforcement professionals don’t think the way the lab worksis realistic. Here’s what Weatherly once said in a 2012 interview withAustralian television show The Project:

Due to the conventions of television, we have to collapse time frames and we get our DNA evidence sparklingly fast. It just twinkles right out of that machine. So, there’s a lot of that stuff that forensically gets people miffed, in terms of the true detective work. But something I’ve heard from a lot of law enforcement and just people in general, is that that the dynamic feels real to them.

Michael Weatherly explains why fans love ‘NCIS’ so much 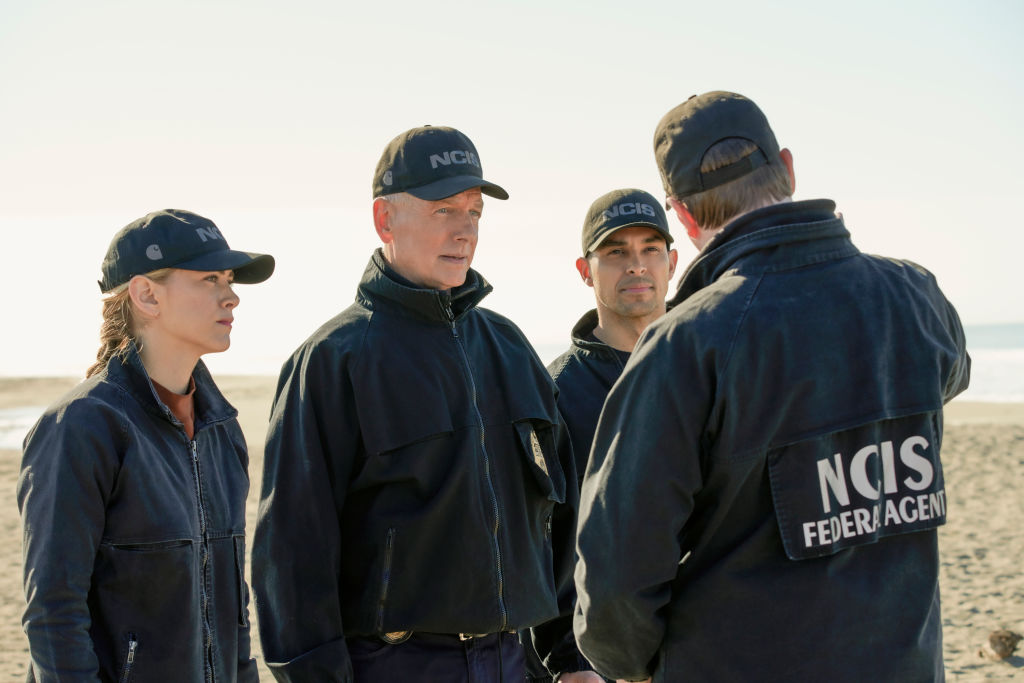 During his interview with The Project, Weatherlydiscussed why NCIS is so popular. He told host Lucy McDonald people lovethe show because it has so many different types of entertainment rolled intoone. Fans can get drama, humor, and even a little romance:

We give away chuckles, a good scare or two. A little bit of the penny dreadful, sort of ghoulish body in the morgue with the thing. We have some good clues. A ripping good yarn. I would say that’s the weirdness of NCIS. It’s a combo platter you didn’t even think you wanted in your living room. And then we serve it to you hot and fresh every week. It is a weird show.

Read more: ‘NCIS’:Tony DiNozzo’s Bedroom Isn’t What You Would Expect