NCIS has been on screens for almost 17 years and has explored a huge amount of content in that time. With Detective Gibbs (played by Mark Harmon) focussing on such huge events over the course of the show, fans have now spotted a huge discrepancy in the show’s timeline which they are struggling to ignore.

Over the years viewers have seen a number of characters being killed off in various ways.

This death toll has included a number of minor characters, who didn’t really get much screen time, and some major ones as well.

Gibbs has always worked hard to mitigate the amount of deceased, but he is not always successful.

However, in season eight’s episode 22, Gibbs and his team couldn’t prevent the death of Tony DiNozzo’s (Michael Weatherly) partner. 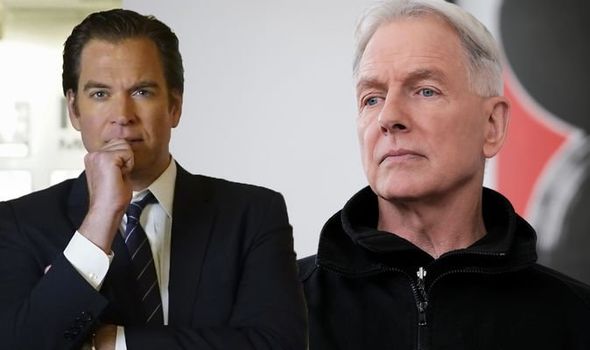 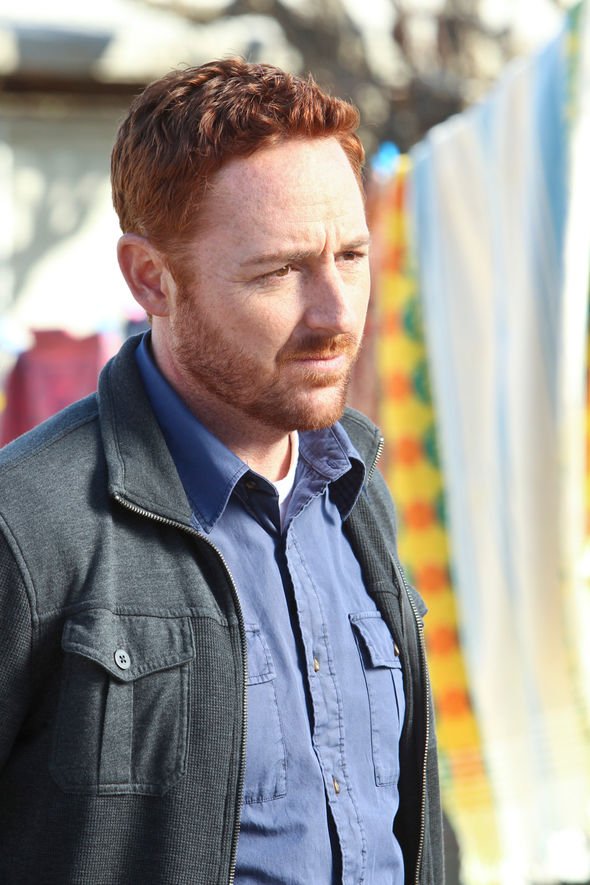 Tony’s partner, Danny Price, was played by actor Scott Grimes, and was found dead, without giving the rest of the team a chance to save him.

The episode then centred on Tony tracking down the devilish person who killed his partner.

But fans of the franchise may have noticed a reappearance of Scott Grimes in episodes to come.

Grimes made a second debut in NCIS: Los Angeles, in which he was an integral part in the NCIS: Red Team. 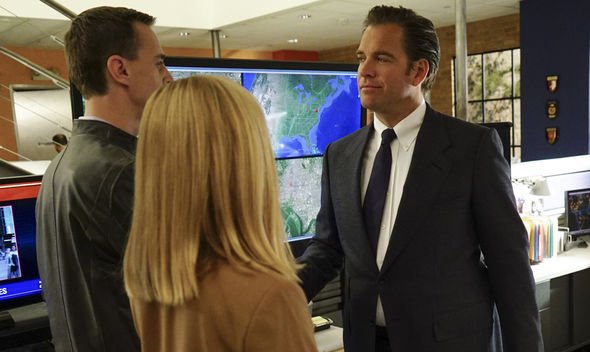 This means his first character, Danny Price, was simply forgotten about.

Fans on Twitter poked fun at this duplication, with one viewer saying: “@THR So Danny Price is coming back from the dead? Finally, a Zombie version of NCIS! He’ll want to eat Tony’s brainzzzzz. #ncis.”

Another jabbed: “@ScottGrimes Please tell me that your #ncis role is Zombie Danny Price. Somebody better warn @M_Weatherly that Tony’s brainzz are in danger!”

Meanwhile, viewers were ecstatic to see the return of Tony and his reunion with Ziva (Cote de Pablo), but things may not all be as it seems.

Shortly after the characters’ reunion in the show, actor Michael tweeted about the couple’s return.

He wrote: “Hi. The thing to remember about DiNozzo Sr. is that he is extremely gullible.

“Most Con-Men are. You didn’t see a family reunion happen (or a long-ago death happen!)… so maybe it didn’t happen? #ncis #tiva #holdout #headsmack.”

While he made it sound like the couple weren’t in fact back together, fans began holding out hope and replied to him in his mentions.

A second added: “So… We wait, please make it happen! Weatherly, don’t toy with us! #TIVA #NCIS.”