Skip to content
HomeTV and MoviesNetflix originals POLL: What is the BEST original movie on Netflix? VOTE HERE

Netflix was at first just a platform for streaming content but has grown into its own studio. Now, Netflix creates and releases original content, whether it is hit series like Stranger Things or Oscar-nominated movies like Marriage Story. But what do you think is the best Netflix original movie? Vote in our poll below.

READ MORE: Phantom of the Opera star reveals ONE thing he kept after iconic performance

In data conducted by the OLBG, UK movie-fanatics have a clear favourite Netflix original movie based on streaming numbers.

The Irishman came out top, which was nominated for awards all over the world.

The film, which clocked in at just shorter than three and a half hours, starred Robert De Niro, Joe Pesci and Al Pacino, and was directed by Martin Scorsese.

The Irishman became too expensive for Scorsese to produce with his usual studio, Paramount Pictures, when the actors required de-ageing CGI to show their characters throughout the years. 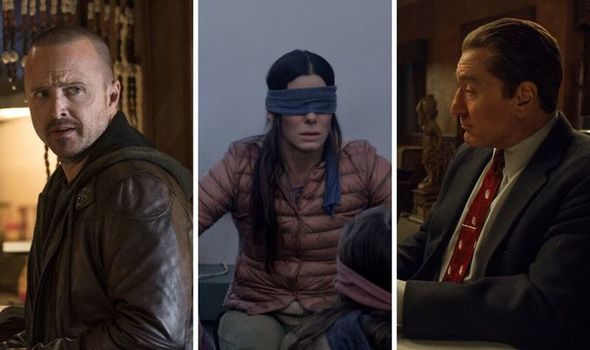 De Niro starred as Frank “The Irishman” Sheeran, a friend of mobsters who claimed to have killed a prominent public figure, Jimmy Holla (played by Pacino.)

While Bird Box gained mixed reviews from critics, it became a cultural phenomenon, with many people even started a social media trend called the Bird Box Challenge.

The film has also spawned a sequel and follows a dystopian future where a strange power forces people to take their own lives when they see it. 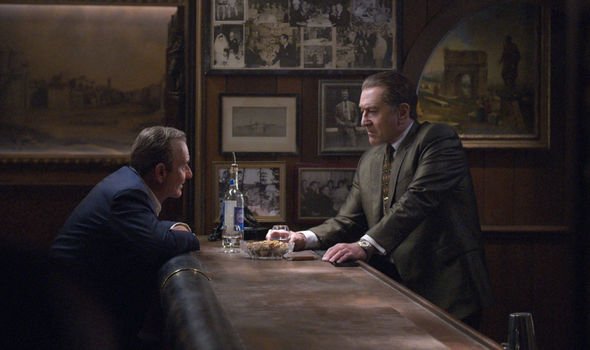 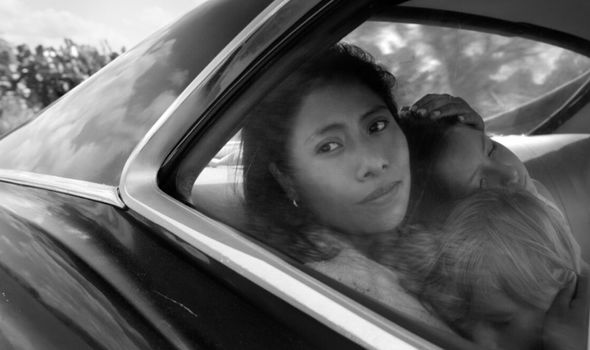 Bullock, along with two children she has taken into her care after the deaths of their parents, must blindly lead them to a sanctuary where the strange power cannot hurt them.

This was, of course, a spin-off film to Breaking Bad, and starred Aaron Paul reprising his role as Jesse Pinkman.

In this film, Jesse picked up where fans left off in the finale of Breaking Bad, and he had to try and gather enough money to escape his life after the cops were searching for him. 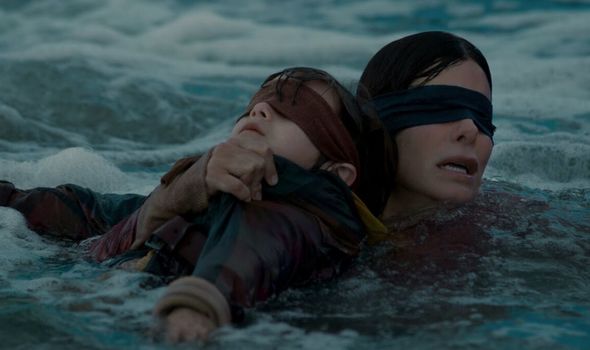 Needless to say, this movie did well due to the number of Breaking Bad fans desperate to get another fix, and the creator of the series even confirmed more content could be on the way.

Another movie which appeared in the top lists for countries all over the world was Roma, the Oscar-winning movie from director Alfonso Cuaron.

Cuaron’s movie was based on his own life, which showed children growing up in Mexico City and the family’s staff becoming extensions of the family.

The movie is shown through one of the women’s eyes as she tries to look after the children and live her own life.