Landing the leading role in Netflix’s Never Have I Ever has changed Maitreyi Ramakrishnan‘s life forever and in turn, that of other South Asian teens who never felt represented on screen. 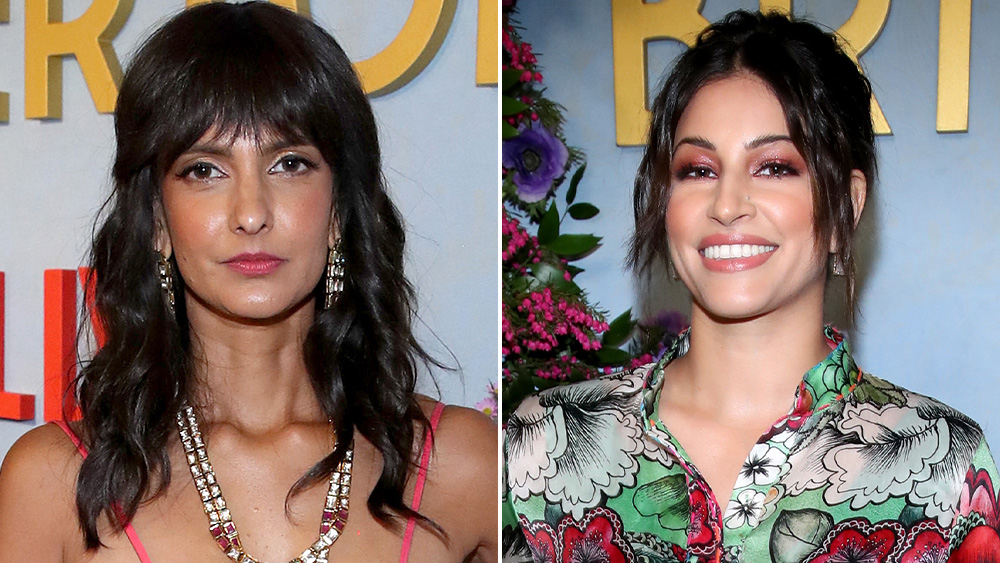 And although the fourth season of the coming-of-age dramedy will also be the show’s last, Ramakrishnan isn’t dwelling on that. She is celebrating the accomplishments of her community and how the series is helping to break down doors in Hollywood—and hopefully, opening up the path for other shows like it to be greenlit in its wake.

“This show changed my life in every way. I was just a regular 17-year-old high school girl, living her best life and Mississauga, Ontario, Canada. Now I can say I was a part of something that’s groundbreaking, and history-changing. It’s been such an honor. There are no words to express how grateful I am for everything that’s happened thanks to Never Have I Ever,” said Ramakrishnan of the Mindy Kaling and Lang Fisher created show.

Looking around the room, Ramakrishnan couldn’t help but boast with pride.

“I grew up never seeing myself on screen,” she shared. Young girls like me didn’t see themselves represented. Even today, there’s still not a lot of representation but I know it’s only the beginning. I hope that soon, they’ll have many characters to choose from that they can fully relate to. I think we’re finally getting there. Everyone deserves that representation.” 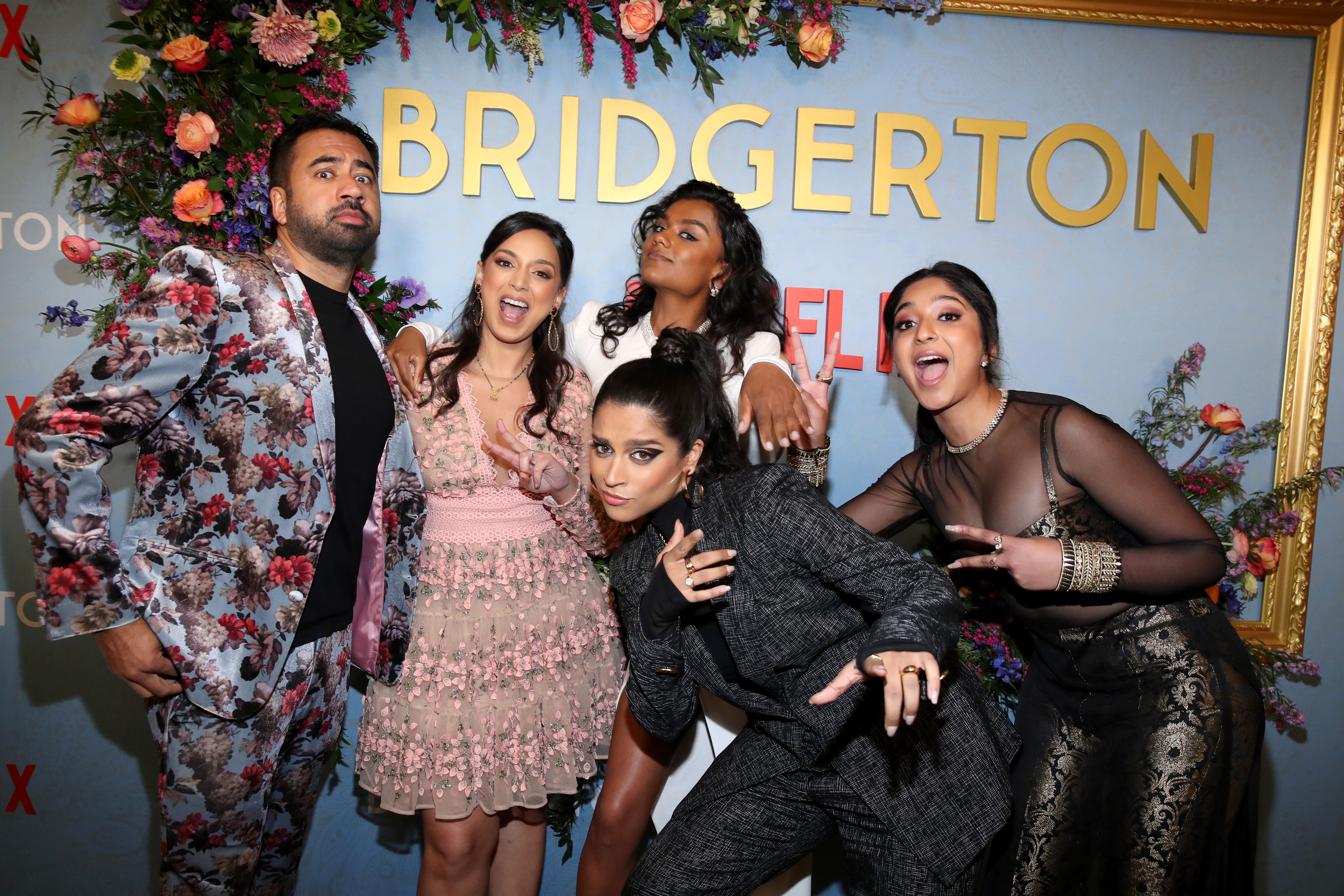 She continued, “It’s not been an easy path. There are times when things get really, really frustrating. But when we get those wins, they’re so important for our minority communities. We can be so hard on ourselves that we forget to celebrate these wins. I focus on how we’re gonna make some kids’ day a little bit easier or how something we create might make a little girl’s day. That is what’s phenomenal about all this, it’s really beautiful.”

Ramakrishnan still hasn’t fully come to terms with saying goodbye to Never Have I Ever, even though she initially thought it would be easier.

“At first, we got an email saying we’re going to be renewed for a fourth but final season and I was like, ‘Oh, ok.’ And then when we started posting about it, it hit me, ‘Oh God, it is ending,’” she exclaimed. “This is my first show. No matter what I do—even if I get to do another show again—this one will always be special. I’m so grateful for Never Have I Ever and I’m excited to see what we do. Right now, there are a lot of emotions because it’s the beginning of the end. Everything sort of feels so surreal now but I’m very proud of us.”

From Slamdance Walkouts To ‘Endgame’ & More: A Chat With Joe Russo At Sands Film Festival 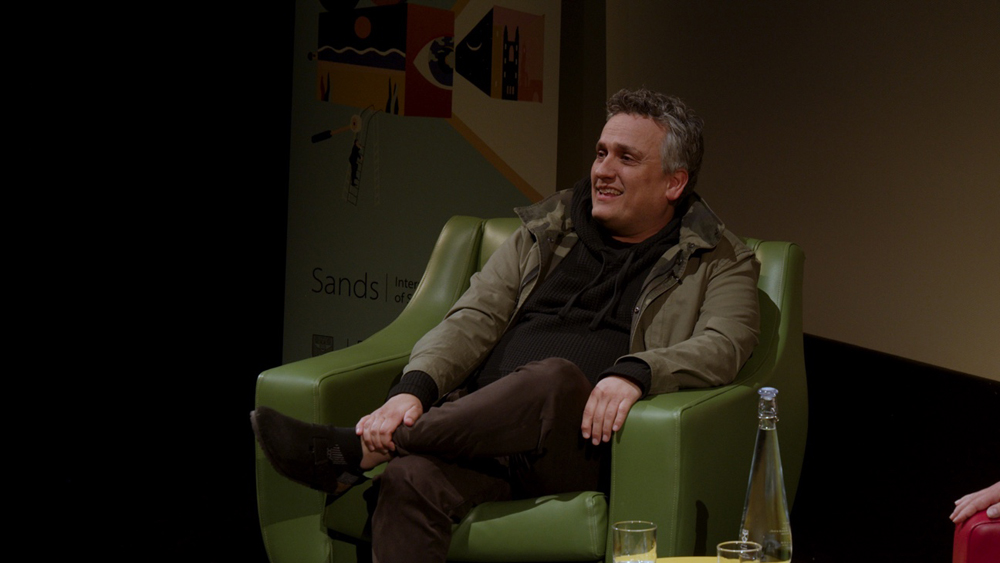 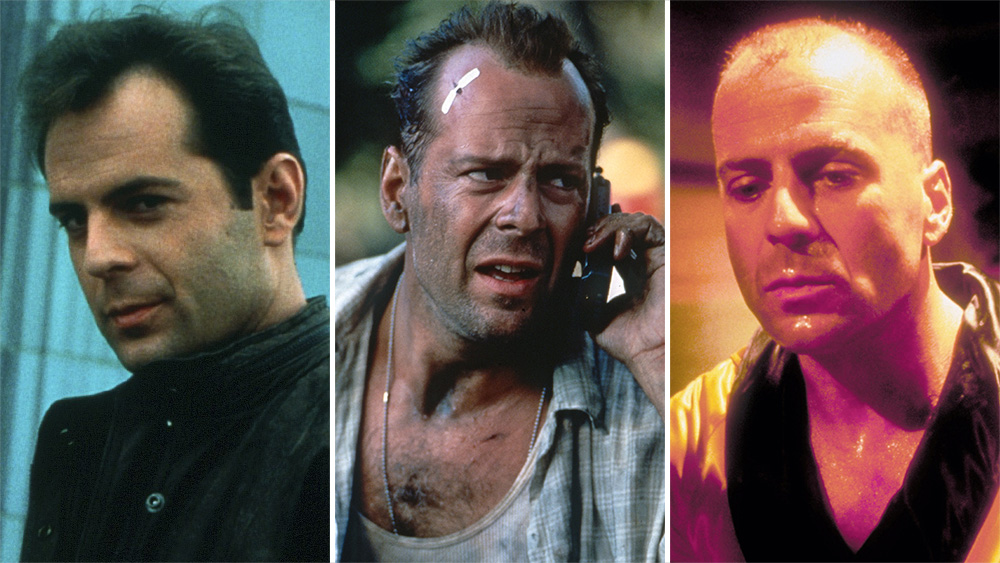