NIALL Horan has announced he's going back on the road with his 'Nice To Meet Ya' tour.

He's announced seven UK and Northern Ireland dates this October and November, much to the delight of his fans. 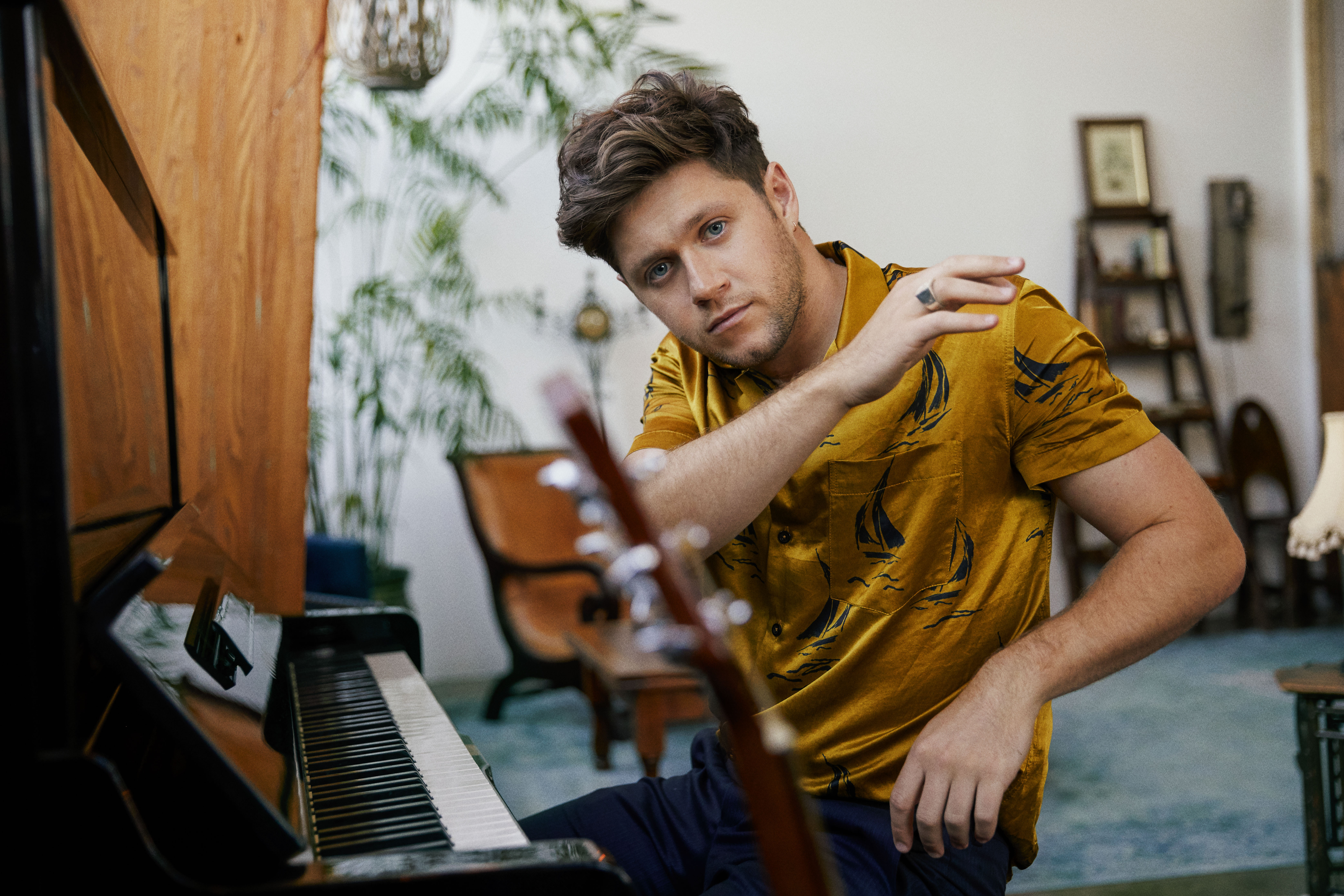 Tickets will go on sale 9am on the March 3, so make sure to mark that date in your diary now as we're expecting these to sell like hot cakes.

You can get tickets from AXS here and Ticketmaster here.

The UK leg of the tour will kick off in Cardiff on the 21st October, and he'll play London, Glasgow, Manchester, two dates in Northern Ireland – Belfast and Dublin, before finishing in Birmingham on the 11 November .

The tour will also see the superstar go international, as he's also playing in Australia, Europe, Russia, and South America.

After the overwhelming success of Niall's last tour for debut album 'Flicker', he's been looking for a strong support for 'Nice To Meet Ya'.

He'll be joined by Maisie Peters for the below dates, but for the USA and Canada dates this April and May, he's recruited none other than everyone's favourite Scottish star, Lewis Capaldi.

The start of a beautiful bromance, American fans are in for a treat.

The Kooks and The Wombats have been announced for All Points East and here's how you can get tickets.

The Coachella line up has been released, and it's huge – you can check it out here.