EXCLUSIVE: Norman Lear and Brent Miller have boarded Mind Riot Entertainment’s Gamergate as executive producers through their Act III Productions banner. The series is about journalist, game developer and computer programmer Brianna Wu’s experience as a critic and target of the notorious 2014 online harassment campaign. Gamergate is co-created and co-written by Wu and J. Brad Wilke.

The 2014 Gamergate online campaign ignited a firestorm for its targeting of women in the gaming industry which laid the foundation for current issues of disinformation and hate. Before QAnon, Covid-19 conspiracists and the January 6th insurrection, there was Gamergate. Wu was among the targeted women, which also included Zoë Quinn and Anita Sarkeesian.

The series will explore the origins of the widespread intimidation campaign from the perspective of multiple, fictional people in the game industry – from executives to journalists and indie developers.

Lear and Miller will executive produce alongside Jonathan Keasey, Jeremy J. Dodd, and Wu for Mind Riot Entertainment. There is currently no showrunner or studio attached to the series.

“Given Mr. Lear’s legacy as a glass-ceiling breaker for marginalized communities in his historic career, we chose his Act III banner for their conscientious and empathetic approach to storytelling,” said Keasey.

Added Miller: ““We couldn’t be more excited to partner with Brianna Wu and Mind Riot Entertainment in telling these stories. The gaming industry has exploded over the past decade bringing in more revenue than sports and movies combined worldwide. However, the number of female engineers in the gaming industry is less than 5%. One doesn’t have to be a gamer to recognize something is off with this percentage.” 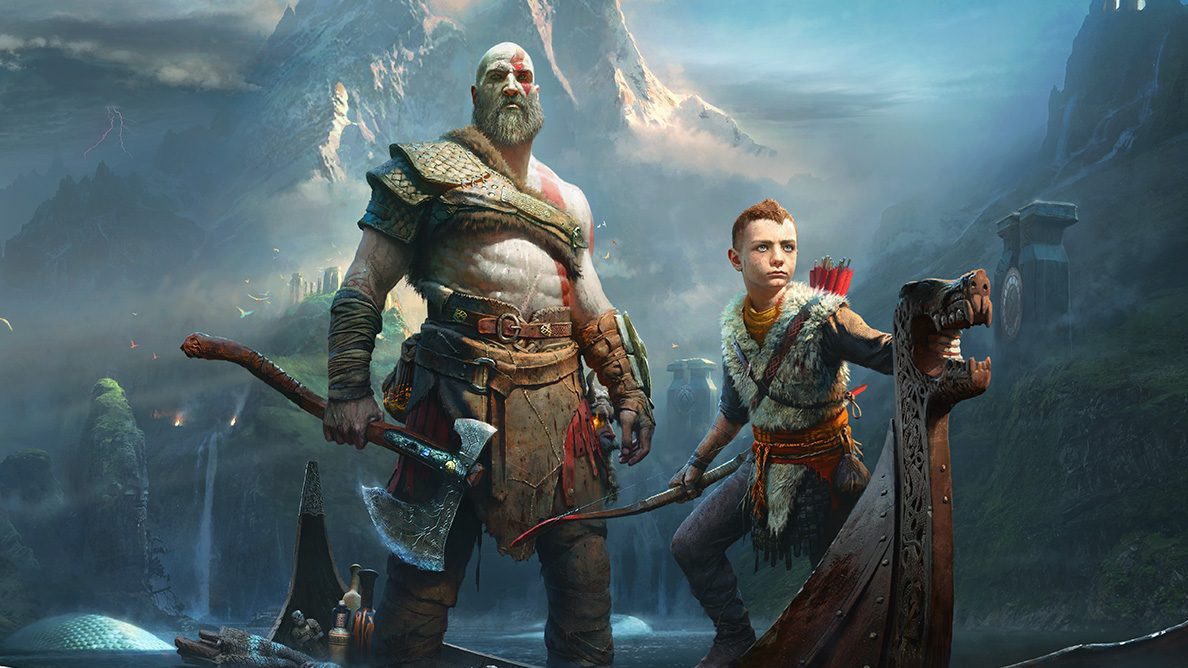 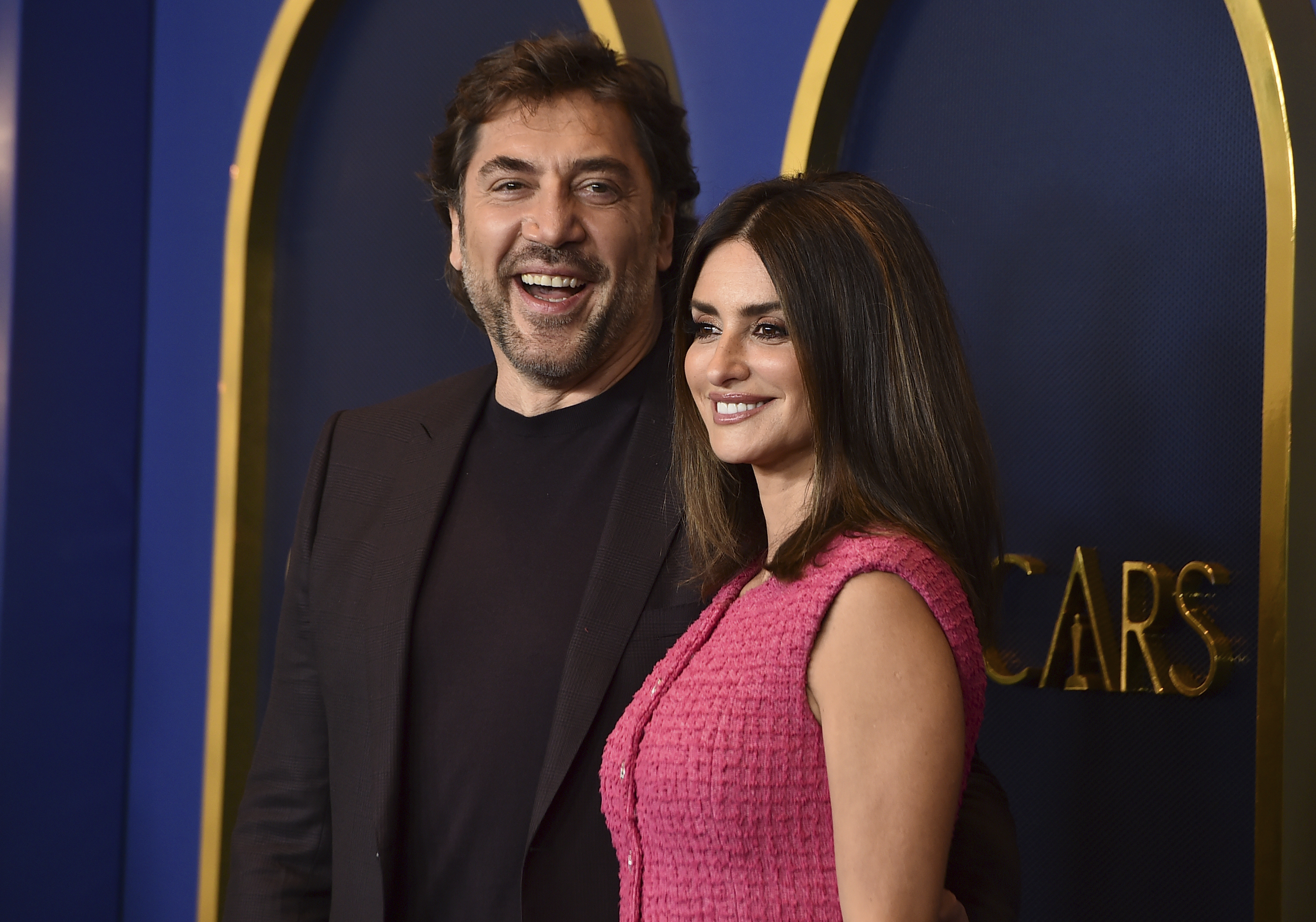