Noughts and Crosses aired its first episode on BBC last night (Thursday, March 5), which is based on the first young adult book of the same name written by author Malorie Blackman. The series is essentially a Romeo and Juliet love story where two loved-up teenagers are kept apart by a prejudice society set in an alternate world. One element which did stick out in the first episode though was the appearance of a familiar face.

Noughts and Crosses is set in a world where Africa colonised Europe instead of the other way around and the show’s protagonists are Cross and member of the black ruling class Sephy (played by Masali Baduza) and Nought Callum (Jack Rowan) who is part of the white underclass.

The pair were childhood friends and grew apart over time but when they meet again when they are 18-years-old, they instantly have a connection and start to fall for one another.

But there is much more to Noughts and Crosses than just two star-crossed lovers. 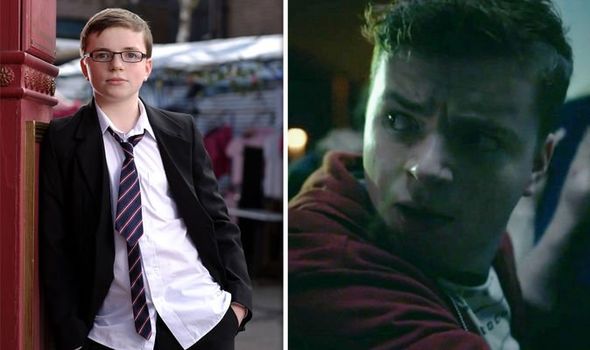 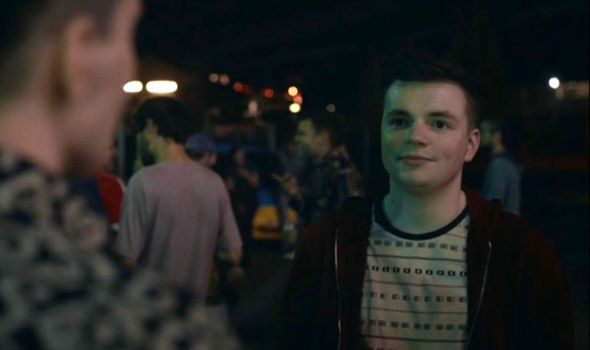 At the beginning of the first episode, Callum, his brother Jude (Josh Dylan) and their friends were hanging out together in the street when a police car comes by.

When the police say they need to stop and search Callum, Jude and friend Danny (Charlie Jones), Jude becomes frustrated that once again they were being searched by the officers just because of the colour of their skin.

While the other two did what they were told, Jude tried to stand up to one of the officers which resulted in a fight and Danny getting seriously injured in the process as the policeman whacked the teen over the head with his baton and ends up in a life-threatening condition in hospital. 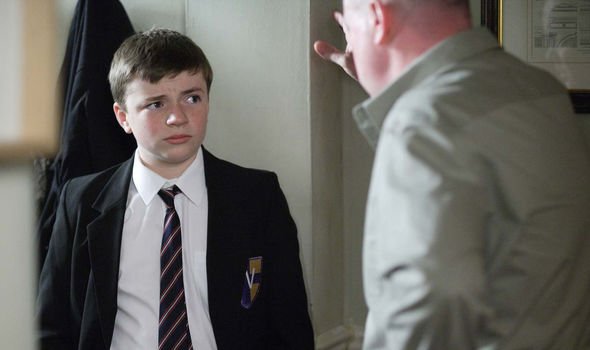 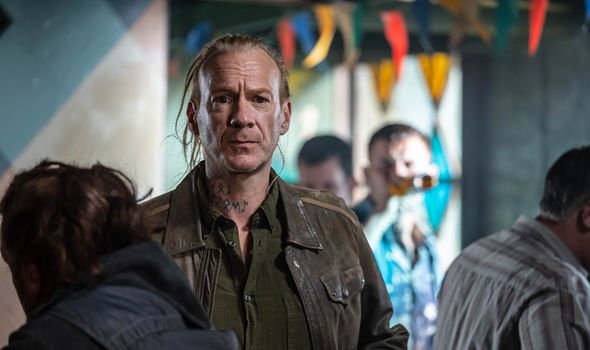 Who plays Danny in Noughts and Crosses? Meet Eastenders actor

While the scenes were upsetting, fans were distracted by the actor who was playing Danny as many recognised him as soon as he appeared on screen.

Danny is played by actor Charlie Jones who is best known for playing Ben Mitchell in Eastenders.

Jones was the first to take on the role of Phil Mitchell’s (Steve McFadden) son and is the longest serving actor in the part.

He appeared in Eastenders in 2006 after he returned to Albert Square when his mother Kathy Beale (Gillian Taylesforth) was supposedly killed in a plane crash.

One of his most memorable storylines was when he was being abused by his Stella Crawford (Sophie Thompson).

When Jones left the series in 2010, he was replaced by Joshua Pascoe and then Harry Reid.

The actor now playing Ben in the BBC One soap is Max Bowden who has suffered hearing loss following the boat crash.

When his boyfriend Callum Highway (Tony Clay) was injured after Keanu Taylor (Danny Walters) kidnapped and kept him in a warehouse, Ben was unable to hear him calling out for help.

But thankfully, he saw Callum’s medal on the floor close by and was able to rescue him.

However, it wasn’t great news for Danny at the end of Noughts and Crosses.

With Danny lying unconscious in hospital, he was visited by Jude and Nought rebel leader Jack Dorn (Shaun Dingwall).

But while Jude was out of the room, Jack smothered Danny with a pillow, shocking fans as to why he wanted to kill the innocent teenager.

Viewers will have to wait until next week to find out more about Jack’s motive.

Noughts and Crosses season 1 continues every Thursday at 9pm on BBC One.