OLIVIA Attwood gets in a furious row with fiancé Bradley Dack as she’s forced to slash celebrity names from their wedding guest list.

The couple are currently planning their star-studded nuptials but the Love Island star is now worried the amount of people coming is going to make things too expensive. 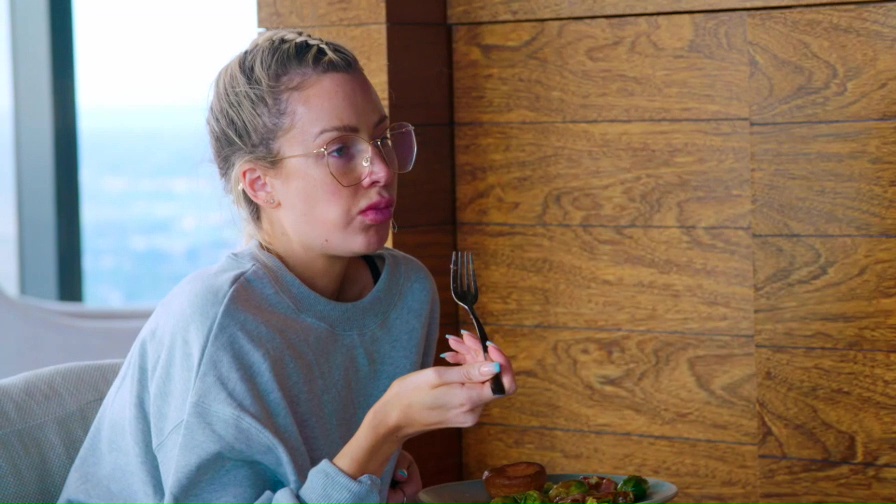 In this exclusive clip from tomorrow’s night's episode of Olivia Meets Her Match, Olivia gets into a furious row with her beloved as they argue over who is going to cut their guest list down.

Sitting on the sofa in their fancy Manchester pad, the 29-year-old beauty brings up the subject of how many people are currently coming to the wedding.

Wearing a grey jumper, glasses and with her hair tied back, Olivia tells Bradley that they need to talk about numbers and get the guest list down.

Looking confused, Bradley asks his fiancée what number she wants to get it down to and she replies she doesn’t know but feels there is “deadwood” on there at the moment. 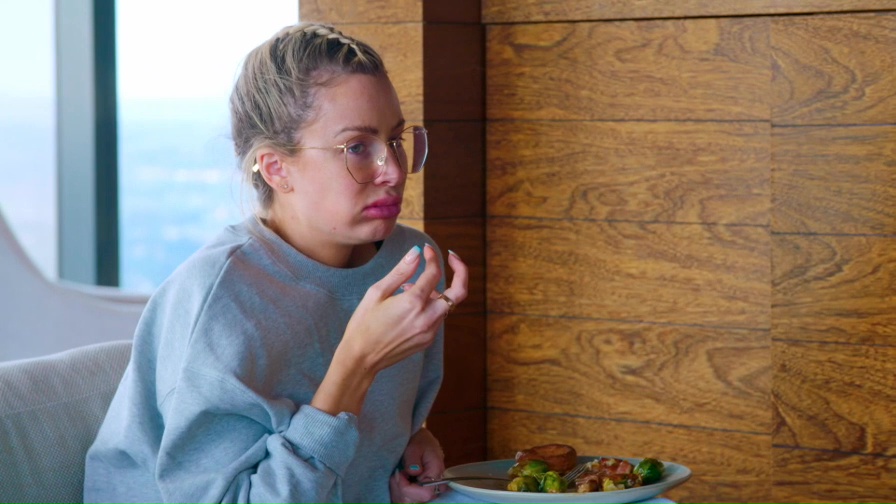 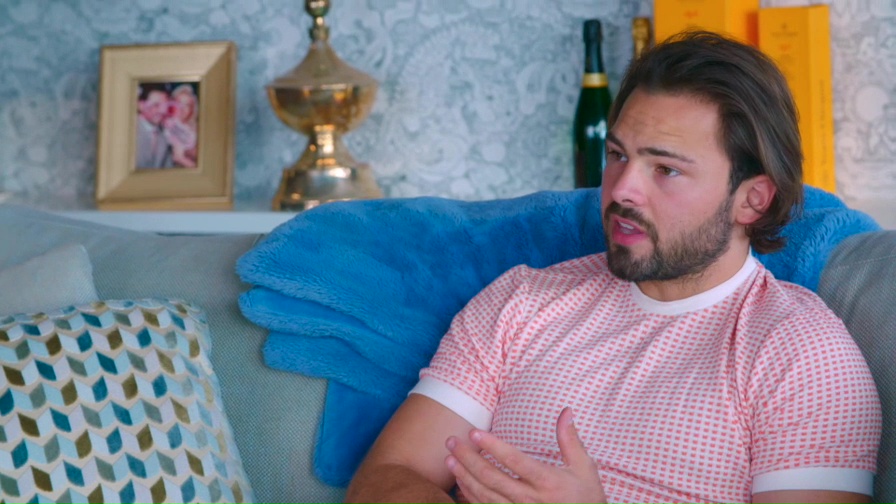 The Blackburn Rovers midfielder explains to Olivia that he’s already made his list and cut about 40 people from it, but Olivia isn’t happy.

“Do you not think we’ve over invited?,” she asks while tucking into her roast dinner.

After they both decide they’ve invited about 60 people each, and Bradley explains that equals 120 guests, Olivia asks him again if he doesn’t think that’s too much and that she wants to get it down to 100.

Clearly getting impatient, Bradley tries to reason with her that it’s not “their fault” they know so many people.

Frustrated, Olivia then appears to give up trying to make her boyfriend see sense and tells him that it doesn’t matter and she’ll cut people off her own list. 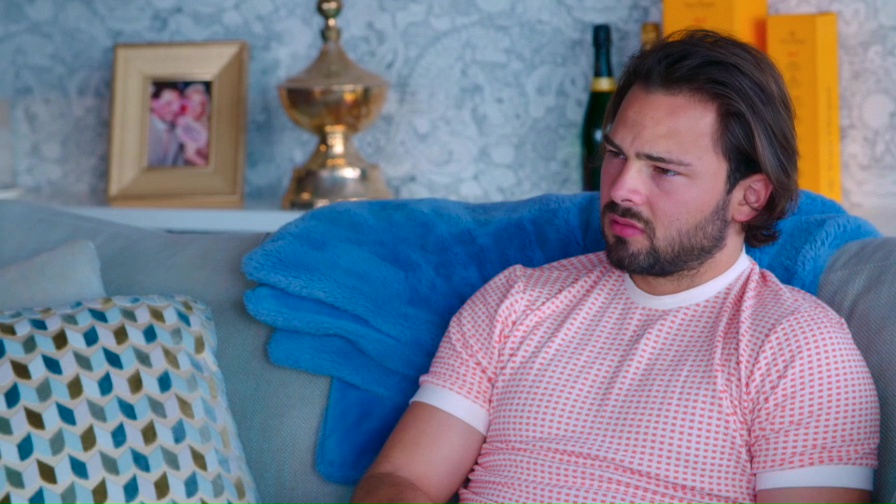 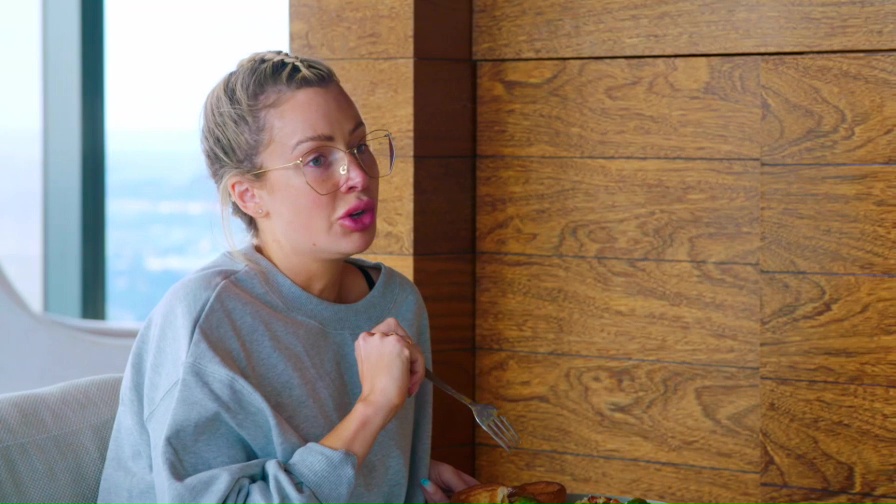 As Bradley tells her that there’s “not one person” on his list that he doesn’t want at the wedding, Olivia sarcastically says: “I know, they’re all your best friends. Aren’t they? All of them.”

Fans shouldn’t worry though as the loved up Love Island star later gets choked up as she thanks Bradley’s mum for accepting her.

Wearing an oversized, cream jumper, Olivia breaks down in tears as Brad’s mum raises a glass to her during a lunch.

Fighting back tears, Olivia admits: “It means a lot to me to be welcomed into your family.

“I’m being serious, it does. Throughout loads of periods of my life people haven’t got who I am. I can be misunderstood. It’s a lot. A lot of hair, a lot of boobs and I just love your son a lot.”