IT’S A Sin star Olly Alexander is set to be the new Doctor Who — becoming the first gay actor to play the Time Lord.

Olly, 30, is thrashing out final details with BBC bosses to replace Jodie Whittaker and become the 14th Doctor. 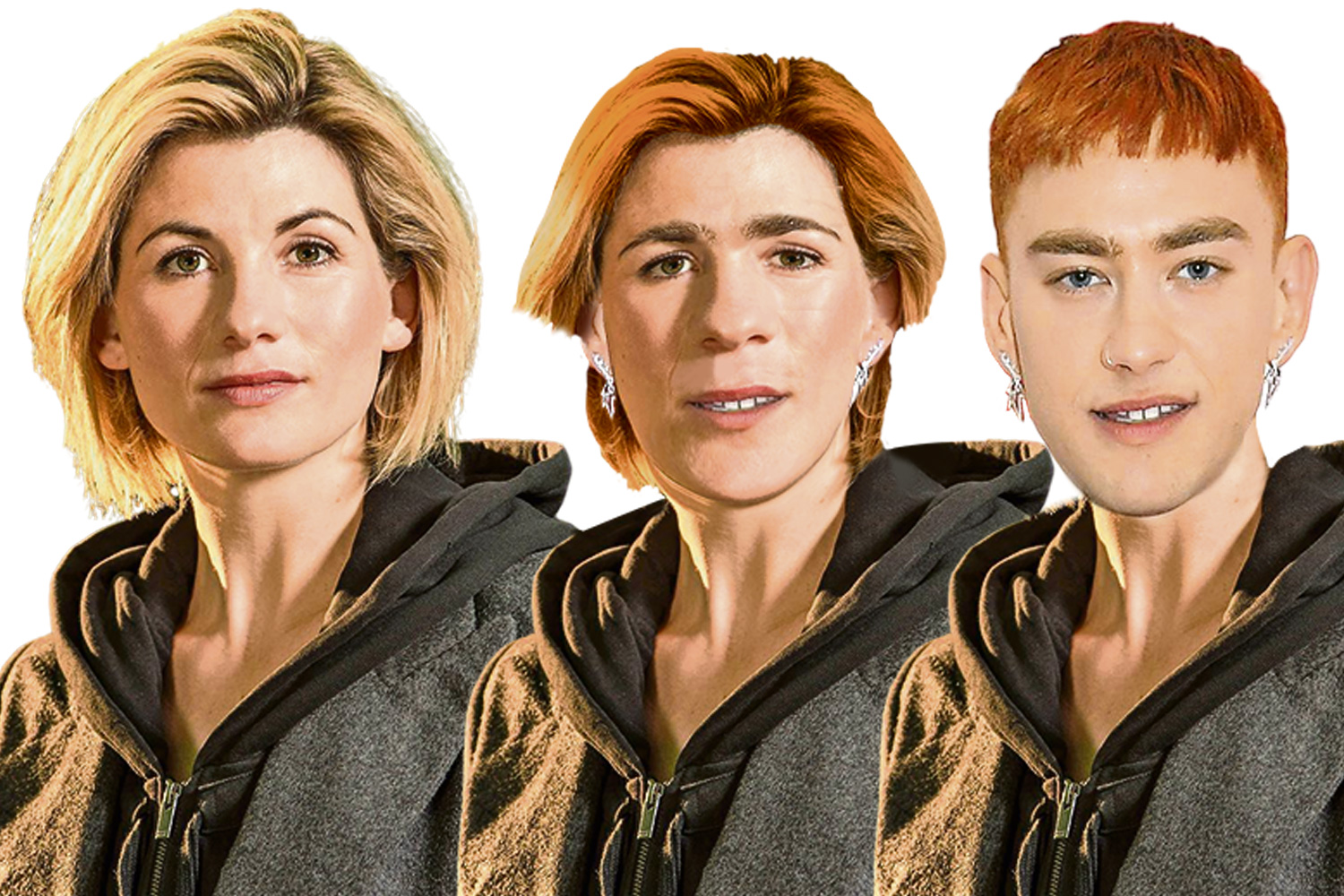 It was reported earlier this year that Jodie, 39 — the first female Time Lord — will step aside after two specials in 2022.

And actor and musician Olly, who first found fame as the frontman of band Years and Years, is in prime position to take over after pay negotiations with BBC chiefs reached an “advanced stage”.

Russell, a former writer and producer on Doctor Who, championed Olly for the BBC sci-fi role. 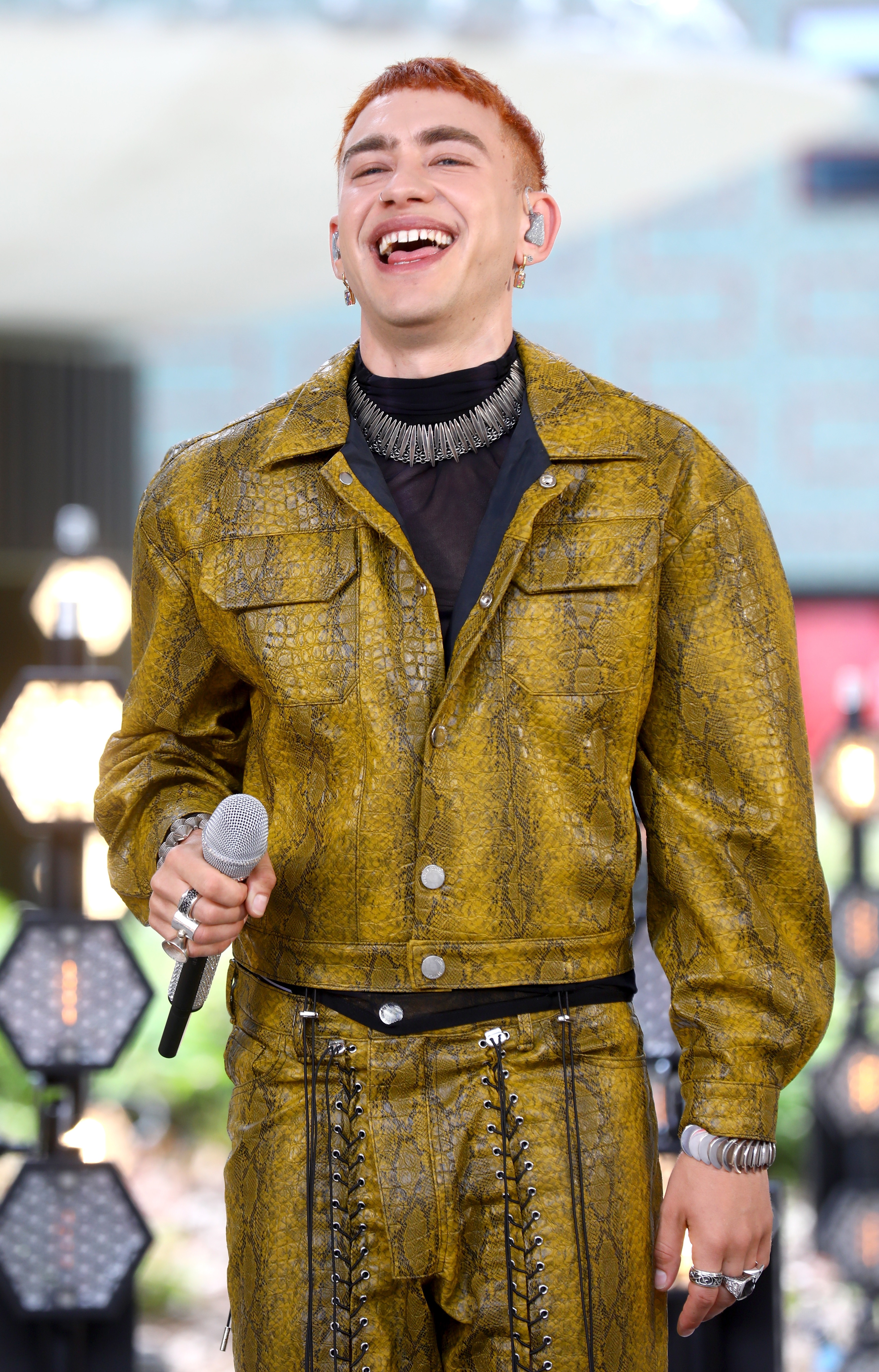 Last night, a source said: “Olly is on the verge of being announced as the new Doctor. Negotiations are at an advanced stage.

“He’s been heavily promoted for the role by Russell — who he’s worked closely with on other projects. Russell was impressed with his work and felt he was a great fit for the Doctor.

“It’s definitely happening, he’s just had to keep quiet about it while negotiations were finalised.”

A BBC insider last night said: “As ever bosses are staying tight-lipped about what they have planned.

“But with filming still going on for episodes in 2022, there’s lots more to come for Jodie’s doctor.”