Outlander fans were ecstatic to see Claire Fraser (played by Caitriona Balfe) returning to screen just a few weeks ago. With so many stories left to tell in the Outlander universe, viewers were excited to see Claire return to her roots of being a local doctor in her new community of Fraser’s Ridge. Unfortunately, this is exactly what has enraged fans in recent weeks, after Claire performed an autopsy on the body of a local man.

As Claire is currently residing in the 1800s, she has found herself struggling to deal with the lack of medicine and antibiotics.

The most recent episode of season five saw this happening in real-time, as viewers witnessed Claire fail to save the life of a local man after he suffered appendicitis, and went on to ingest mercury to “cure” the pain.

Following the man’s death, Claire held an autopsy on him in order to determine the cause of death for certain.

However, fans of the show have pointed out this was not the best practice for the doctor, as she was not supposed to open the man up. 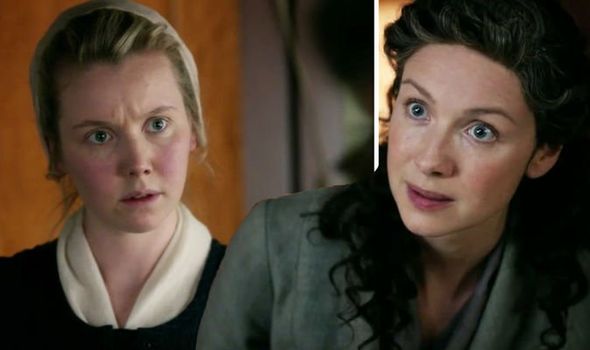 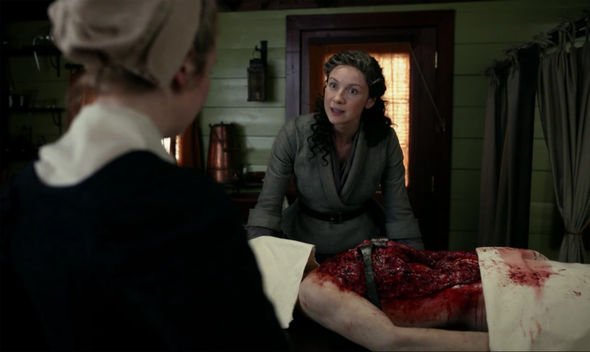 Fans on Reddit have begun pointing out this supposed error and chastised Claire for carrying out the procedure.

In particular, Reddit user Aevynnn wrote: “Claire was in the wrong!!! Claire is a physician, a surgeon, to be exact.

“She’s performed anatomical dissection in medical school. She’s likely to have diagnosed and operated on acute appendicitis many times in her career.

“What was the purpose of her autopsy? To ‘prove’ she was right about the diagnosis, and the additional trauma caused by the mercury? She should have known that from her studies and practice.” 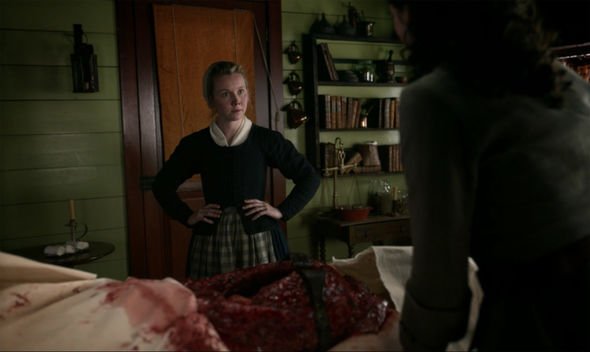 The fan went on to claim Claire “desecrated” the body without the permission of the family – which is not incorrect.

They also pointed out Claire filled the man’s coffin with rocks to pull the wool over the family’s eyes even further.

“Then as an afterthought,” they went on. “Decided to offer his body up to Marselai as a cadaver for further study.

“Next week, will she dig up a fresh grave when this one sours too much for Marselai to continue her studies? ‘First do no harm’ be damned.”

Unfortunately for Claire, it looks like she doesn’t have a leg to stand on in this argument, but other fans defended her by saying: “No more harm can be done to a corpse. I’d say that ship sailed and already sank.

“The ethics of it can be debated, but I can certainly understand her thought process. The major theme of the episode to me was Duty.”

Meanwhile, Marsali actor Lauren Lyle recently spoke out about her character’s baby and the fans’ feedback to it.

Speaking to Digital Spy, Lauren explained; “Someone said to me… they tweeted me, they were like: ‘You know that the way you give birth in book five [The Fiery Cross] is post-coital?’ and I was like ‘What the f**k are you talking about?’

“They tried to tell me that we have sex and immediately I give birth straight away after that, and I was like ‘That’ll be awful!’

“‘If we were to watch that, that would just be… I don’t want to do that at all. I don’t want anyone to see that, that’s a messy process on both sides.'”

Thankfully, this strange event didn’t occur in the TV show.