Skip to content
HomeTV and MoviesPrime Video, This Machine Launch Documentary About Lee Soo Man, The King Of K-Pop And “Modern-Day Willy Wonka”

EXCLUSIVE: Production is underway on Lee Soo Man: The King of K-Pop, a feature documentary from production company This Machine that will land on Prime Video.

Filmmaker Ting Poo, who earned acclaim with her 2021 Prime Video documentary Val about actor Val Kilmer (co-directed with Leo Scott) is helming Lee Soo Man, a “documentary chronicling the enthralling life of a bold visionary whose work put his country on the map, sparked a global movement, and continues to define an era,” as a release put it. “A futurist and visionary on the scale of Steve Jobs, Lee is more than a music impresario. He is a world-builder and a technologist whose original creation has taken over global entertainment, one K-Pop band at a time.” 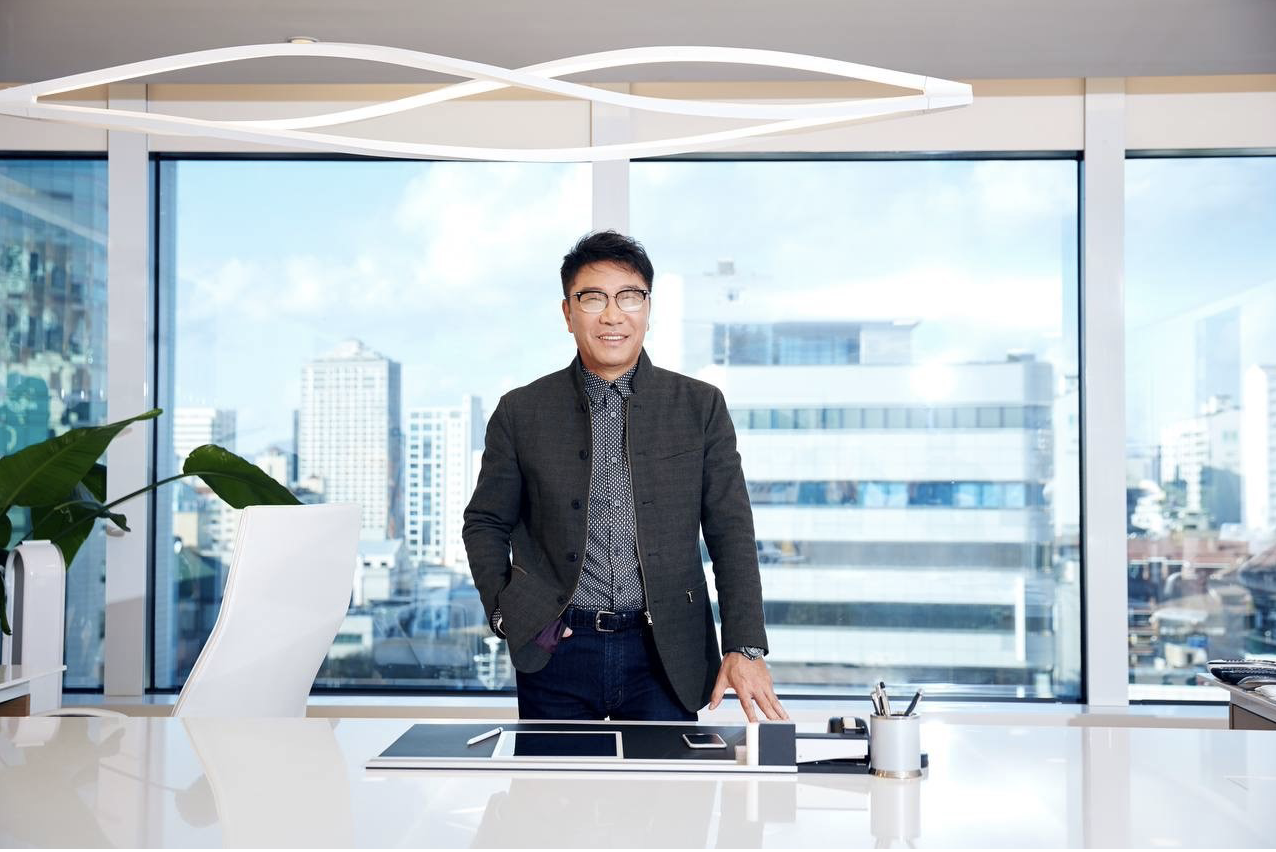 No target release date has been announced, but once finished the film will reach audiences through Prime Video in 240 countries and territories worldwide.

“We are thrilled to reunite with Ting Poo to capture Lee Soo Man’s dynamic career and undeniable influence on K-Pop and the music industry as a whole,” Brianna Oh, head of documentary features at Amazon Studios, said in a statement. “We are confident this incredibly talented filmmaking team will deliver an emotional and compelling documentary that our Prime Video customers around the world will fall in love with.”

Poo, whose editing credits include Oscar winner Heaven Is a Traffic Jam on the 405, said, “I couldn’t be more excited to work with the incredible teams at Prime Video and This Machine to tell the story of one of the most influential creators of our time. Lee Soo Man is a modern-day Willy Wonka whose story will resonate with dreamers everywhere.”

Man began his career as a singer and founded SM Entertainment in 1989, a company that describes itself as “Asia’s No. 1 entertainment group.” Regarding just one prong of its entertainment ventures – Artist & Repertoire — the company website notes, “SM oversees the entire process from the musical direction of artists to the planning of an album that encompasses the selection of songs, recording, and mastering in order to create new music trends that can appeal to the world based on its unique musical style and sounds.”

SM’s social media presence is so robust that it claims company artists rack up 1,000 YouTube views per second. It even has a food and beverage division and its SM C&C venture is described as “the largest variety show content creator in Korea.”

‘Strange World’ To Lose $147M: Why Theatrical Was Best Road For Toon