Skip to content
HomeTV and MoviesQuiz on ITV: Fans distracted as they spot return of WWTBAM feature ‘Been waiting!’

Charles Ingram (played by Matthew Macfadyen) was back in the Who Wants to Be a Millionaire hotseat tonight in the penultimate episode of Quiz. Put under the microscope by Chris Tarrant (Michael Sheen) and the rest of the ITV show crew, Charles defied the odds to pocket the jackpot sum.

However, questions were soon raised when one of the show’s producers noticed a cough emerge from the audience.

Charles had firstly got a ‘Craig David’ question correct thanks to his wife Diana (Sian Clifford) coughing.

Later, he secured the top prize of £1million after pal and fellow contestant Tecwen Whittock (Michael Jibson) made it clear which answer to go for. 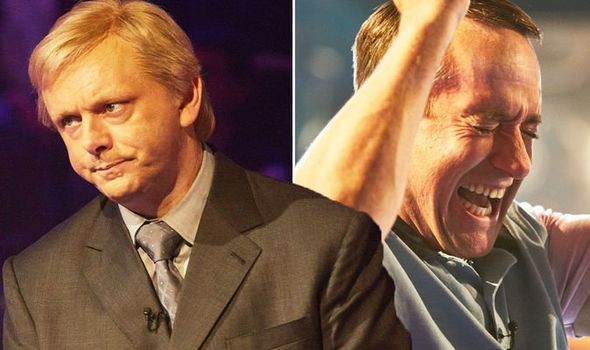 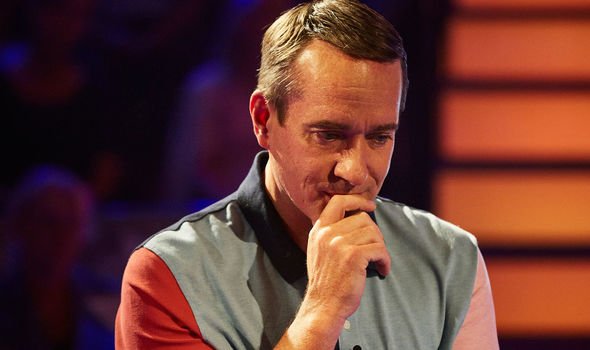 Charles’s win created uproar in the ITV offices, dividing the bosses and producers as to whether he did indeed, cheat.

The real-life events made for captivating viewing when brought to life by the cast of the new ITV show.

However, it was the return of a key phrase by Michael Sheen’s Chris which had fans distracted earlier in the episode. 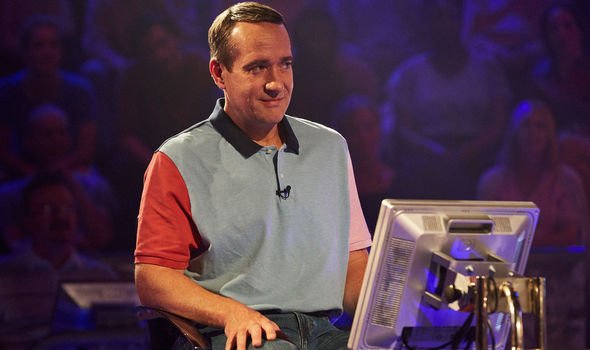 Reminiscent of what Chris Tarrant used to do during his time on Who Wants to Be a Millionaire, Michael’s character went to hand Charles the cheque.

“Gosh, you’re shaking,” Chris quipped as Charles reached out for the money.

Chris continued: “I know that frankly, you didn’t think you’d be able to equal your wife and frankly, Charles, nor did I.

“But we don’t want to give you that!” Chris exclaimed, ripping up the cheque in the process.

The quote brought a laugh from the studio audience on-screen but also had fans at home rejoicing at the return of the famous phrase.

Several quickly took to social media to point out the famous phrase, with one saying: “‘But we don’t wanna give you that’ Been waiting for that line!!!! #Quiz.”

A second added: “I’ve been waiting for him to say ‘we don’t wanna give you that’ FOR TWO DAYS #Quiz.”

While a third tweeted: “BUT WE DON’T WANT TO GIVE YOU THAT KLAXON #quiz.”

And a fourth weighed in: “We don’t wanna give you that! That was EVERYWHERE in the early 2000’s! Martin Sheen must have worked on that one line for years! #Quiz.”

Another chimed in: “Michael Sheen is absolutely killing it as Chris Tarrant! ‘But we don’t want to give you that’ Uncanny #Quiz.”

'Dedicated' Louisiana Nurse Dies Trying to Save Patient with Paraplegia from House Fire
This website uses cookies to improve your user experience and to provide you with advertisements that are relevant to your interests. By continuing to browse the site you are agreeing to our use of cookies.Ok