Skip to content
HomeTV and Movies'RHOM': Lea Black Sounds an Alarm Over How Alexia Echevarria's Husband Herman Is Portrayed on Season 4

Lea Black from Bravo’s The Real Housewives of Miami expressed deep concern over how Alexia Echevarria’s deceased husband Herman would be discussed and portrayed during season 4.

She did not return to the Peacock iteration of the series said she was closer to Herman than Alexia. So Lea worried that in an effort to create drama, Alexia and producers could use Herman as a pawn for ratings.

Lea Black worried Herman Echevarria would be used as a storyline

She worried the new RHOM series would paint Herman in a bad light. “I was close to Alexia’s husband,” she explained on the Behind the Velvet Rope with David Yontef podcast. Alexia explained during the first episode of RHOM that she and Herman divorced and he died a year later in 2016. 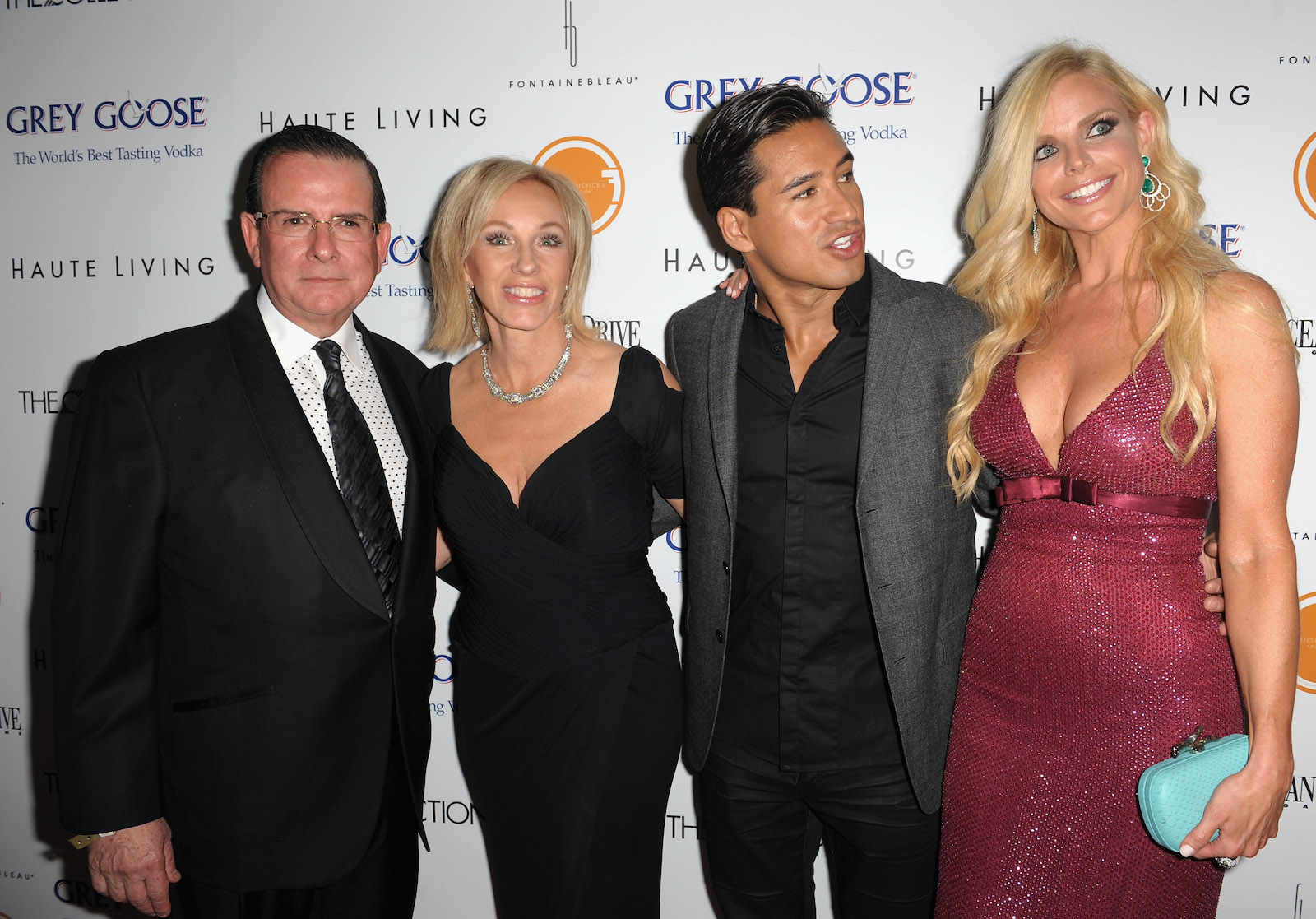 “I was never close to Alexia,” she said about her time on the first three RHOM seasons. “And I heard some things that are, if true, I’m going to make a big stand-up and defend Herman defense on his behalf. If what I’ve heard is true about things that are been said about him through her, on the show.”

“And I hope it’s not true, but if it is, it’s not fair,” she said. “He’s not here to defend himself. And he did nothing but lavish her with luxury for years. And he’s an amazing human being that had a lot of flaws and a lot of, you know, different aspects to his life. But he’s a really good guy and I hope they don’t. I hope they don’t try to take that away from him.”

Lea hoped if Herman was brought up on RHOM Season 4, it would be in a positive light.  “I think people are so hungry for storylines,” she remarked. “They’ll bring up anything. I hope it’s not unless it’s in a good way.”

“You know, unless they’re like, you know, celebrating his life,” she continued. “And you know, the contributions he made to a lot of things in the world to the community, Miami, to his businesses, taking care of her and her kids and his family. They do all that. I’m all in.” But, “If anybody’s trying to make him look bad, I will have a hard time keeping my mouth shut.” 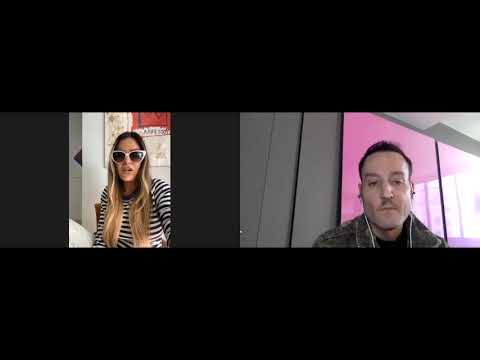 An initial storyline was that Herman was gay and Alexia wanted to meet his lover. She ended up connecting with the person off-camera, which seemed to give her closure. At the time Alexia was engaged to Todd Nepola. The couple married in December 2021.

Alexia Echevarria agrees that she was not close to Lea Black

For the most part, Alexia agreed that she and Lea didn’t have much of a friendship aside from both being on RHOM. “Lea [not returning] didn’t surprise me,” she told ET. “I feel like everybody has a time period. And she was a big part of the show in seasons one through three — but eight years have happened, and what really keeps the show going are the women’s relationships. And honestly? She doesn’t have a relationship with any of us.”

Alexia insisted that having Lea back would have been off. “It would’ve been weird if they would’ve brought her because she really doesn’t have a relationship with any of us, And I feel that that’s such a key factor in this kind of show. At the end– you can have a disagreement, you can have your opinion, you can fight about it, but at the end, it has to be that bond.”