“Scott Baio and now Ricky Schroeder? As a kid…I clearly made bad choices for celebrity crushes,” one Twitter user writes 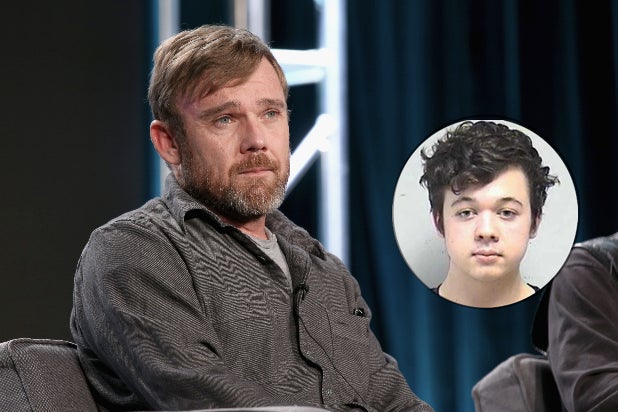 Wisconsin shooter Kyle Rittenhouse is out free on $2 million bail, thanks in large part to Ricky Schroder, which left many stunned by the former child star’s decision to help.

“KYLE RITTENHOUSE IS OUT OF JAIL,” the 17-year-old’s lawyer Lin Wood said Friday on Twitter. “God bless ALL who donated to help #FightBack raise required $2M cash bail. Special thanks to Actor Ricky Schroder @rickyshroder1 & Mike Lindell @realMikeLindell for putting us over the top. Kyle is SAFE. Thanks to ALL who helped this boy.”

Schroder, who most recently starred in the TV movie “Dolly Parton’s Christmas of Many Colors: Circle of Love” back in 2016, confirmed the news on Parler — the new conservative social networking service used by President Trump supporters — by echoing Woods’ post.

Rittenhouse, an Illinois teenager and self-described militia member, was arrested and charged with the murders of two people during August demonstrations that erupted in Kenosha after police shot Jacob Blake seven times in the back.

Reaction to Schroder’s contribution set off a wave of reactions on social media … and it was not pretty.