Riverdale has become famous for its twists and turns with many more in the pipeline. The latest outing has been concentrating on Jughead Jones (played by Cole Sprouse) and whether he is indeed dead. However, could the show get really weird and include the actor’s real-life twin brother Dylan Spouse joining the show?

Although neither Dylan nor The CW has confirmed anything, it wouldn’t be outside the realms to the possibility to see the actor joining the show.

Riverdale is known for getting meta and loves a bit of stunt casting already with stars from the 80s and 90s starring in the show.

So Dylan turning up as Jughead Jones’ evil twin would be apt in the story. 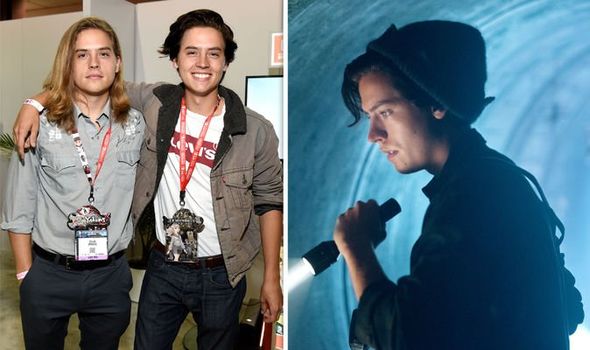 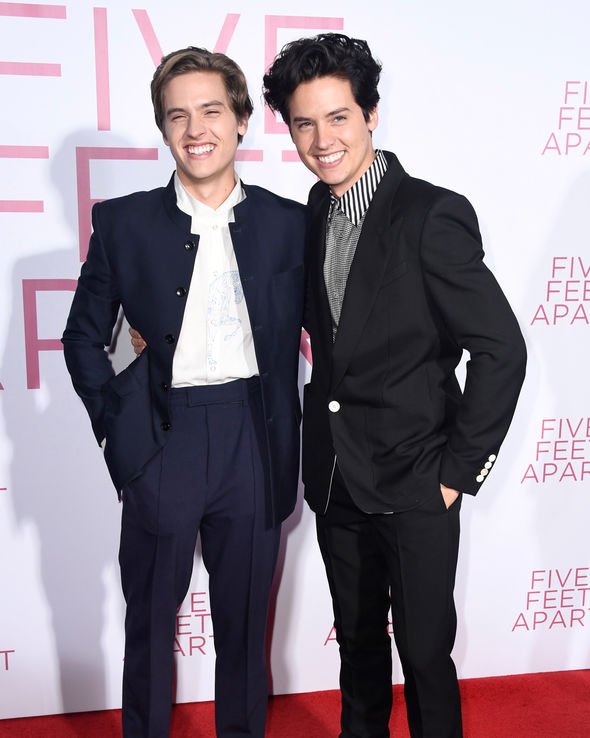 Dylan and Cole are known for the Suite Life of Zach and Cody after starting out as child stars.

They even shared roles when they were younger, playing one character in Adam Sandler movie Big Daddy and Ben in hit sitcom Friends.

Cole has previously spoken about working with his twin brother again, telling Variety in 2017: “We’ve talked about it. 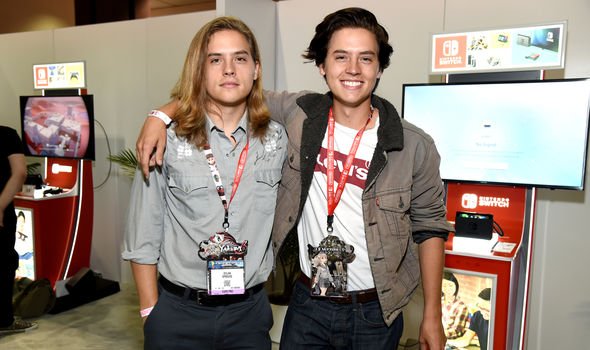 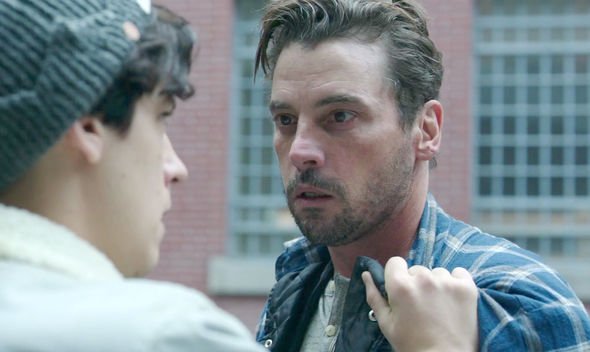 He added: “If it’s a cool project, I don’t have a problem with that.”

Interestingly, Cole seemed to previously rule out Dylan appearing on the show and told Glamour back in 2017: “I wouldn’t want it, Dylan would never do it, and I think it would break fourth wall too much.

“A lot of my fans from the Suite Life still come up and say, ‘This would be fun!’

“I think it would just be silly. It would be super, super weird and totally not appropriate.”

DON’T MISS…
Is Jughead really dead on Riverdale? [THEORY]
Riverdale cast: Who plays Bret Weston Wallace? Who is Sean Depner? [INSIGHT]
Riverdale season 4 cast: Who is in the cast of Riverdale? [EXPLAINER]

Both Cole and Dylan have established themselves as actors in their own right.

Cole has found new fame on Riverdale as well as the teen filmed Five Feet Apart.

While his brother Dylan has featured in a number of filmed including Dismissed, Carte Blanche, Tyger Tyger and After We Collided.

Given the pair are very much separate entities now and have their own careers, perhaps the time is ripe for an evil twin appearance from Dylan.

Season five of Riverdale is expected to be hitting screens in the autumn of this year after The CW renewed the show previously.

The next series will see something of a departure for the drama, which has been underscored by high school now the core four have graduated.

There have been talks how Riverdale will look with the main characters going off to college and fans will have to tune in to see how the story pans out.

Cole also spoke about the future of the series without the central quartet.

He said: “To be honest, I think there could be a Riverdale without every single one of our characters.

“And then we’ll appear as ghosts, or our twins will take our place.”

Express.co.uk has approached representatives for Dylan Sprouse for comment on this story.