Skip to content
HomeTV and MoviesRiverdale: Why did Emilija Baranac leave Riverdale as Midge Klump?

Riverdale: Archie and Betty lay in bed with each other

Season five of Riverdale will be coming back in the new year with a premiere date now confirmed by network The CW. The show will be picking up from the fourth outing with unaired episodes finally hitting screens after the crew were unable to complete them due to the coronavirus pandemic. In the meantime, fans have been going back to previous seasons and have questions about some of the old characters in the drama.

Why did Emilija Baranac leave Riverdale as Midge Klump?

Midge was sadly killed off by the Black Hood during Riverdale High’s annual school play.

The character was brutally stabbed and something of an innocent.

She had been dating Moose Mason (Cody Kearsley) much to the frustration of Kevin Keller (Casey Cott), who was hoping to have a relationship with the bisexual student amid their previous liaisons.

Both Moose and Midge were attacked previously by the Black Hood but managed to survive the initial attack with her boyfriend shielding her from gunfire. 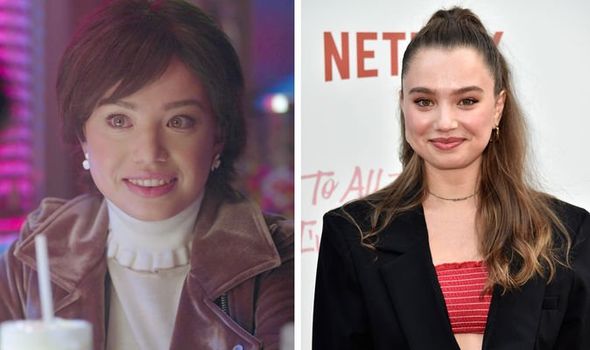 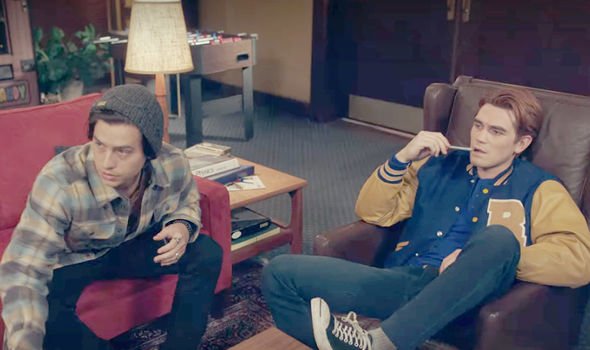 Nonetheless, Midge was eventually taken down and crucified by the Black Hood in a very gruesome death.

Speaking about her exit from the show, actress Baranac said how there had been a buzz on set about one of the characters of Riverdale getting killed off.

The cast had been speculating about who could be going from the show with all of them in the dark until the script finally came through confirming her demise.

She explained: “I read that scene and honestly, I was, like, ‘Wow, that’s juicy.’ 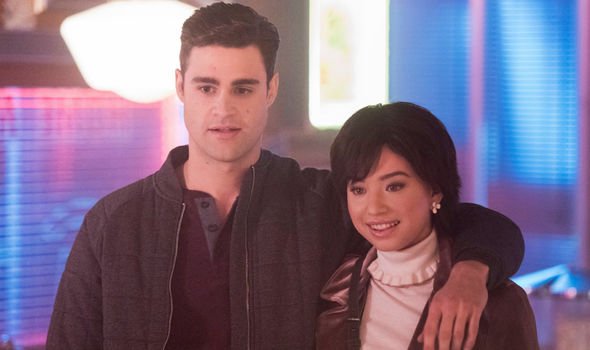 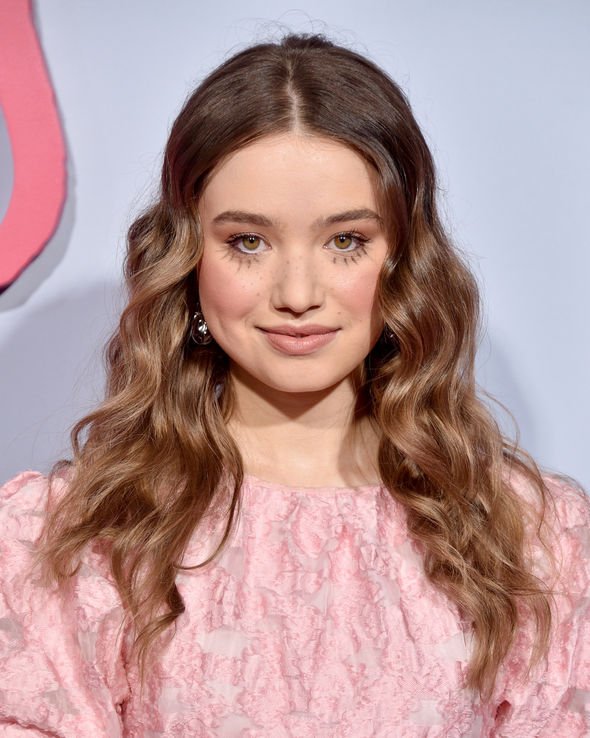 “And then it took me a second to realize, ‘Wait, that’s me. I’m gonna go through that.’”

She added to Teen Vogue in 2018: “It definitely took me by surprise. The way that I go is quite the way to go.”

From the sounds of it, Midge’s death was as much of a surprise to the character as it was to Baranac.

So, it appears to have been a choice the writers made rather than the actress wanting to leave the show.

She has had a couple of cameos in Riverdale since Midge was killed off but the character is very much dead and gone.

Since leaving Riverdale, Baranac has gone on to other projects including the teen movie To All the Boys: P.S. I Still Love You, Riverdale’s sister show Chilling Adventures of Sabrina and TV movie Tempting Fate.

IMDb states she will be featuring in the To All the Boys: Always and Forever, Lara Jean, There’s Someone Inside Your House and the short film Dead End.