Singer Anne-Marie opened the show with a performance of new single Birthday. 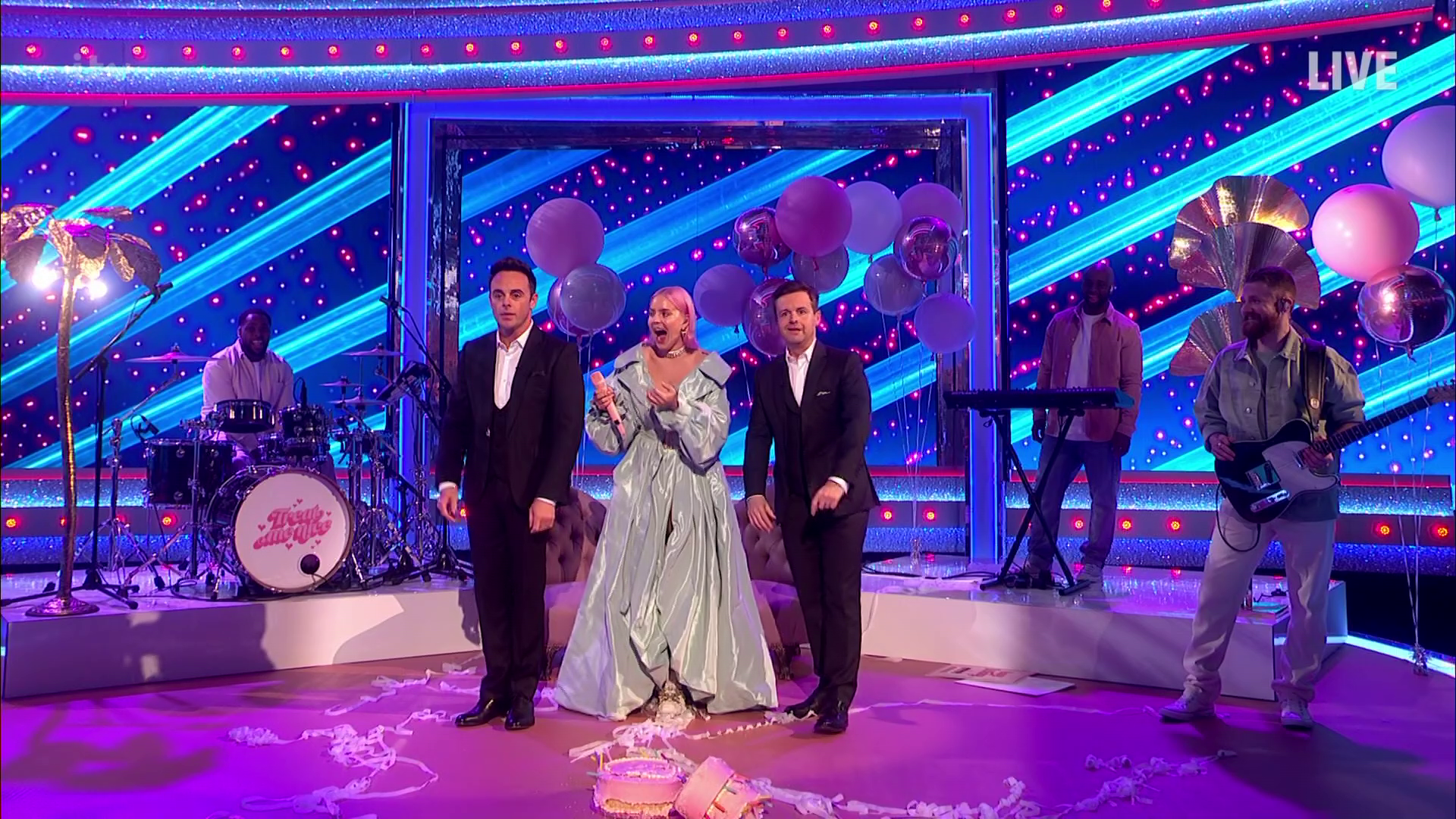 While she sang, Ant and Dec entered the crowd to get everyone to sign a big novelty birthday card.

The duo gave it to her afterwards alongside a big birthday cake, as they joked that it was her birthday.

Ant said: "Thanks for coming down on your birthday!" 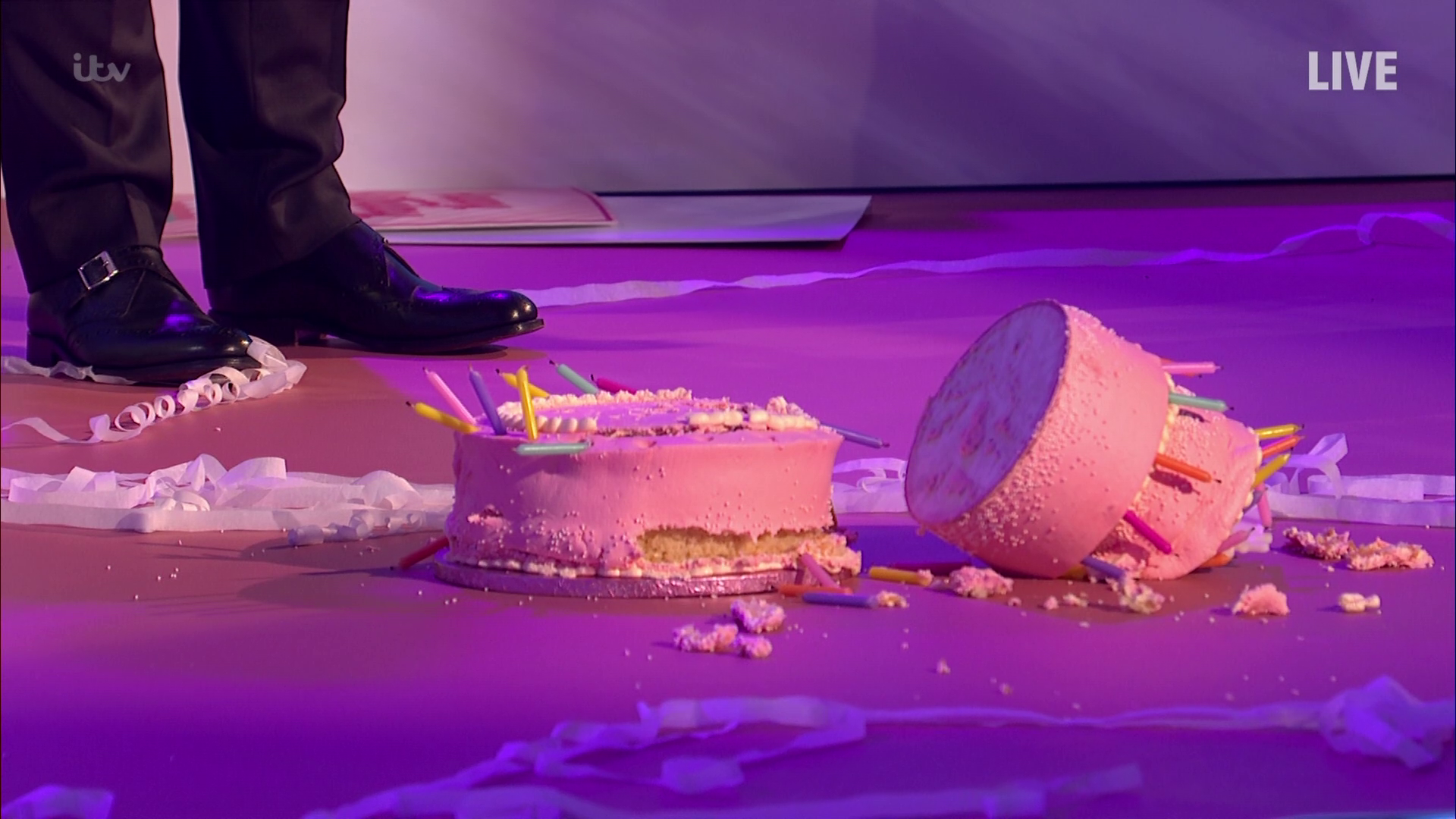 When she broke the news it was just a song, Dec tore the birthday card in two.

She then asked for a bit of the cake – and Ant threw it on the floor, to the shock of Anne-Marie and fans alike.

Fans were raging at the wasted cake, with one person saying: "Ant & Dec, I don't care if it's not Anne-Marie's birthday, you NEVER waste a cake like that. Ever. #SaturdayNightTakeaway #AntAndDec"

Another added: "I hate to be that person but what a waste of a perfectly good cake when Ant threw it on the floor "

A third remarked: "Omg they are actually singing happy birthday though. What a waste of a good cake"

A fourth said: "Anyone else looking at that whole elaborate setup and thinking "what a waste of what looks like a really nice cake"??"

However, the episode ended up being happy all round as the show sparked a string of Leap Year proposals.

A number of unsuspecting males found themselves saying "yes" after their girlfriends took part in the sweet segment on the ITV show.

Ant, 43, told viewers: "A Leap Year is the day when women propose to men. Come on girls, do what you want!" 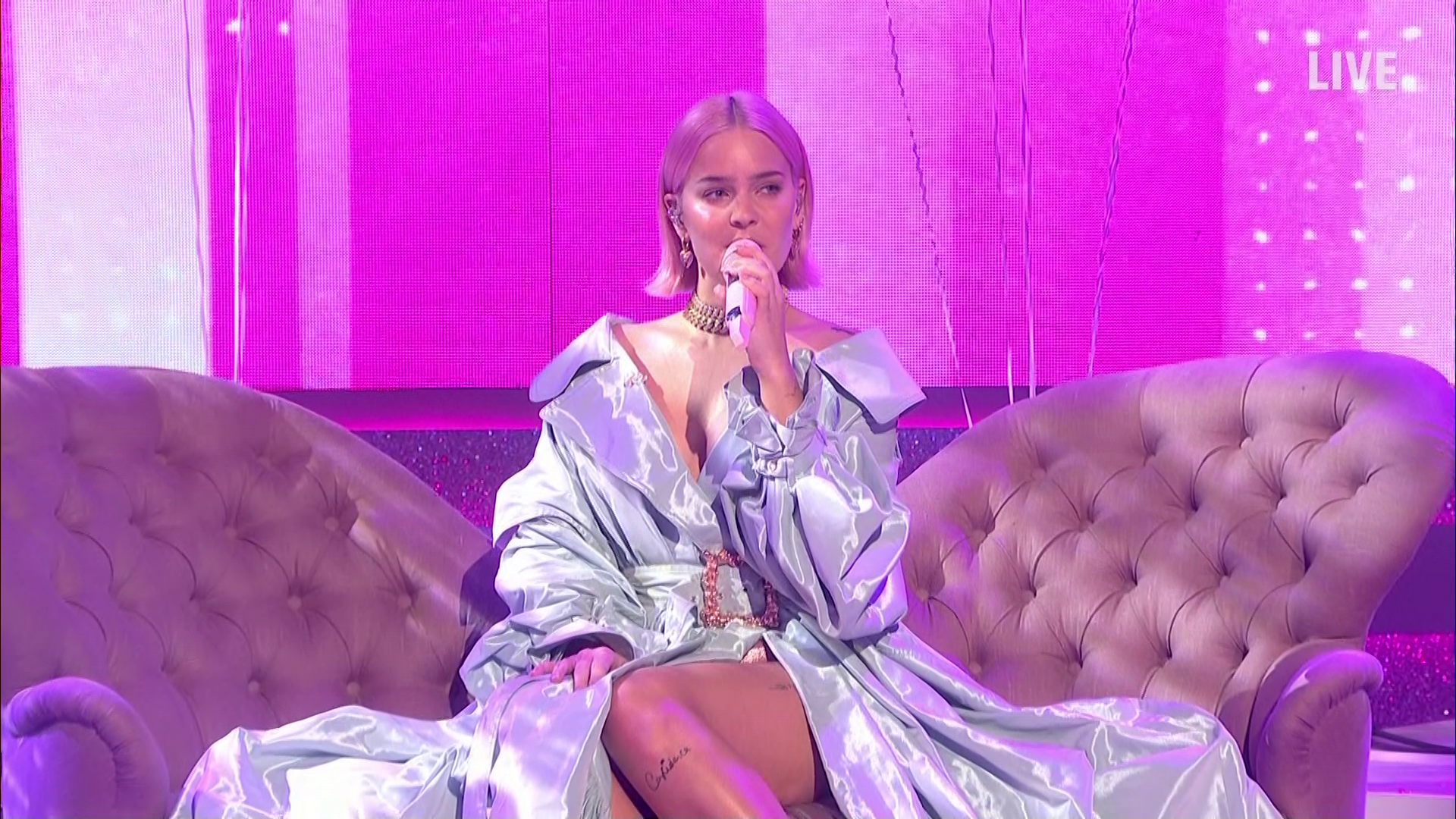 One woman called Becky revealed she had secretly proposed to her boyfriend Chris 22 times since December, and photos flashed up of her holding a ring – but always behind his back.

Photos revealed Chris being proposed to doing DIY, on holiday, in the car and while asleep, as the camera showed his reaction to seeing himself on screen.

Ant walked up to him and said: "How are you Chris?"

Stunned, Chris replied: "It took me about seven photos before I realised that was me."

Chris thankfully said "yes" to Becky, but Ant and Dec "were not finished" and kicked started the 'couples cam'.