Penned for release on Netflix on July 21, Sexy Beasts is a new dating show format like none other seen before on the streaming service. In the quest for love, singletons will don bizarre and complex disguises – predominantly animal-themed – in an attempt to judge their date on their personality rather than their looks. However, given the cancellation of some of the streamer’s biggest titles in recent months, such as The Irregulars, Grand Army and Jupiter’s Legacy to name a few, a number of fans aren’t too happy.

According to Netflix, Sexy Beasts “is the dating show that takes looks completely out of the equation”.

Its synopsis continued: “Using fantastical, cutting edge prosthetics to transform the daters (it gives) them a chance to find love purely based on personality!”

In the first-look promo for the new dating show, fans get to see firsthand how the dating experiments work, with two stars dressed as a bull and a panda sharing dinner.

The narrator, Rob Delaney, then describes the show as “the strangest blind date ever” as a number of other costumes are rolled out. 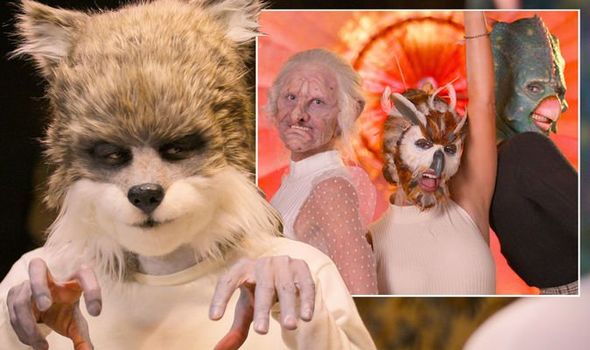 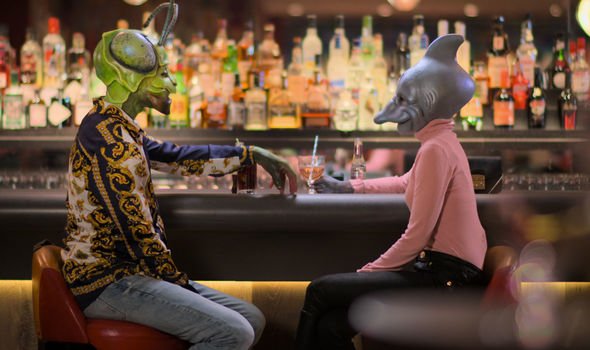 Singletons will be dressed as foxes, ducks, dolphins, sharks, bugs and many other creatures for their dates.

Cue awkward conversations such as a scarecrow complimenting his date’s dolphin features: “I like your fin.”

There’s even a kiss between two daters dressed as the devil and a baboon.

Of course, all will be revealed in the series when the romantic hopefuls end up ditching their disguises to see which contestant they want to see again. 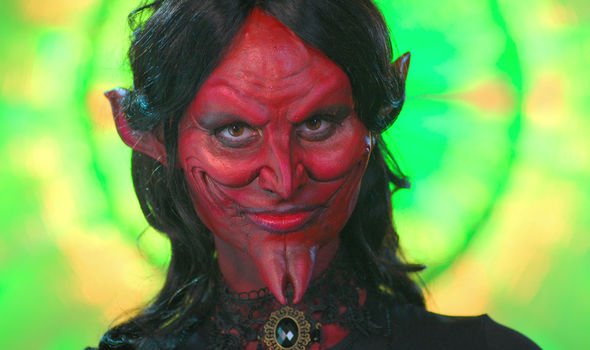 But while some Netflix viewers were excited at the unorthodox and quirky new dating show, many were unhappy with the format.

So much so, hundreds took to Twitter to express their dismay given their favourite shows had been cancelled by Netflix before Sexy Beasts’ release.

“And then you produce this horse s**t Netflix? Wait I’m being too kind, horse s**t is an understatement.”

“You know, sometimes ideas should just stay in your head,” a second suggested in response to the trailer.

A third joked: “When you’re out of ideas, but you also have a lot of money to spend.”

“Hey, quick question, what the f**k,” a fourth weighed in, with a fifth adding: “….but you cancelled Santa Clarita Diet and have yet to renew Mindhunter. Man how the mighty have fallen.”

While a sixth annoyed subscriber echoed: “Gross. Could have put this shows budget into something that’s actually good. This show is unnecessary.”

However, there were some who were looking forward to the bizarre nature of the show.

“Seems like a WONDERFUL idea,” one fan argued. “Especially since blind dates and dating in general isn’t awkward enough.”

A second agreed: “Whatever, haters. This show is going to be so good.”