NETFLIX shocked fans after releasing the trailer for its new show, Sexy Beasts, which is a combination of The Masked Singer and Love is Blind.

The new dating show follows as singles go on dates, looking for love, while dressed up in full costumes as animals and aliens. 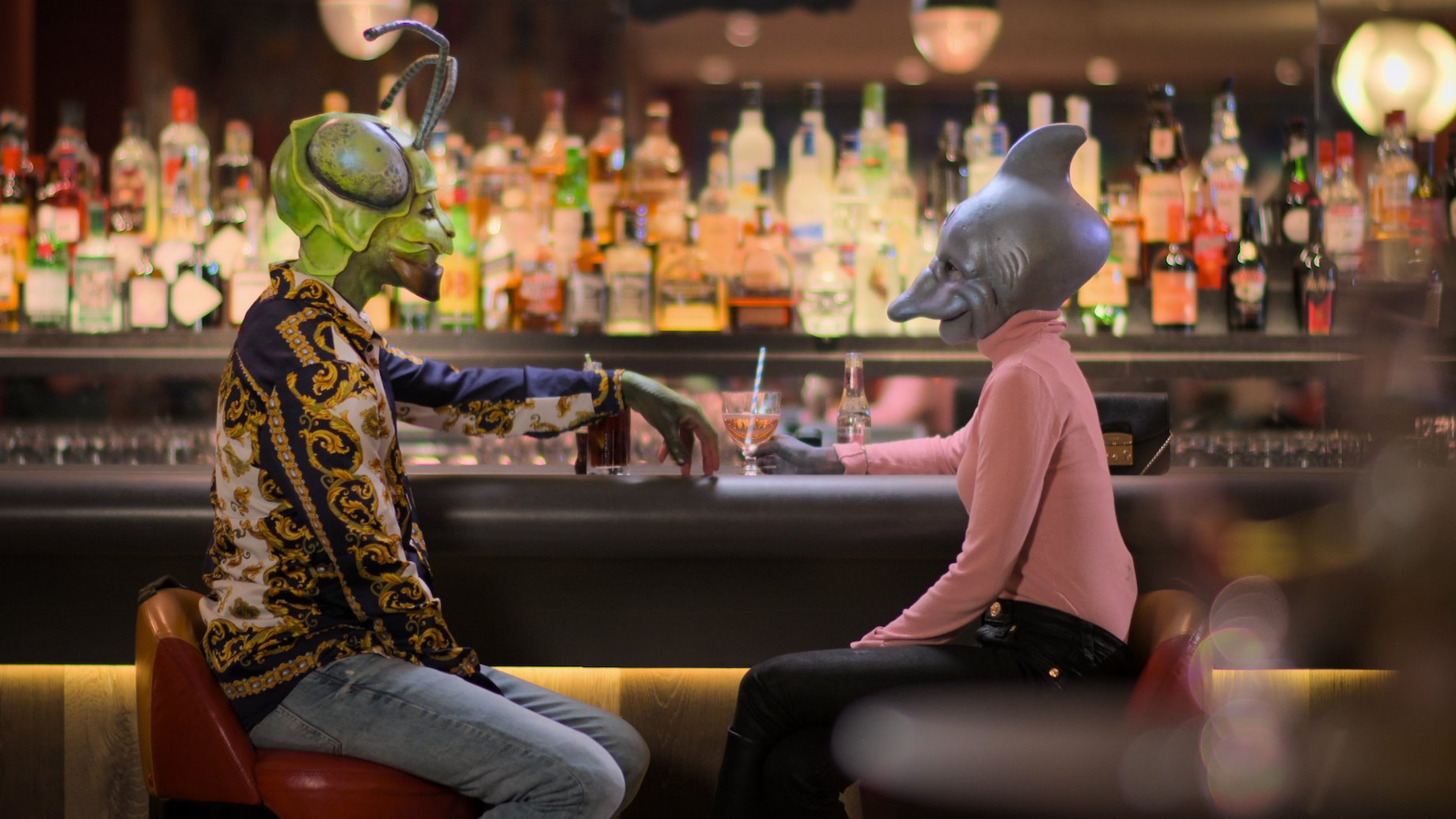 The Sexy Beasts trailer featured singles decked out in prosthetic makeup and extravagant costumes for their outings, with the goal being to put their personalities front and center, instead of their looks.

The outlandish costumes had Netflix fans in total shock, with some arguing this show is meant for furries (people who like animals with human characteristics) and others saying even furries wouldn’t like it.

One Twitter user wrote: “Sexy Beasts is like a crime procedural tried to depict furries with minimal research.” 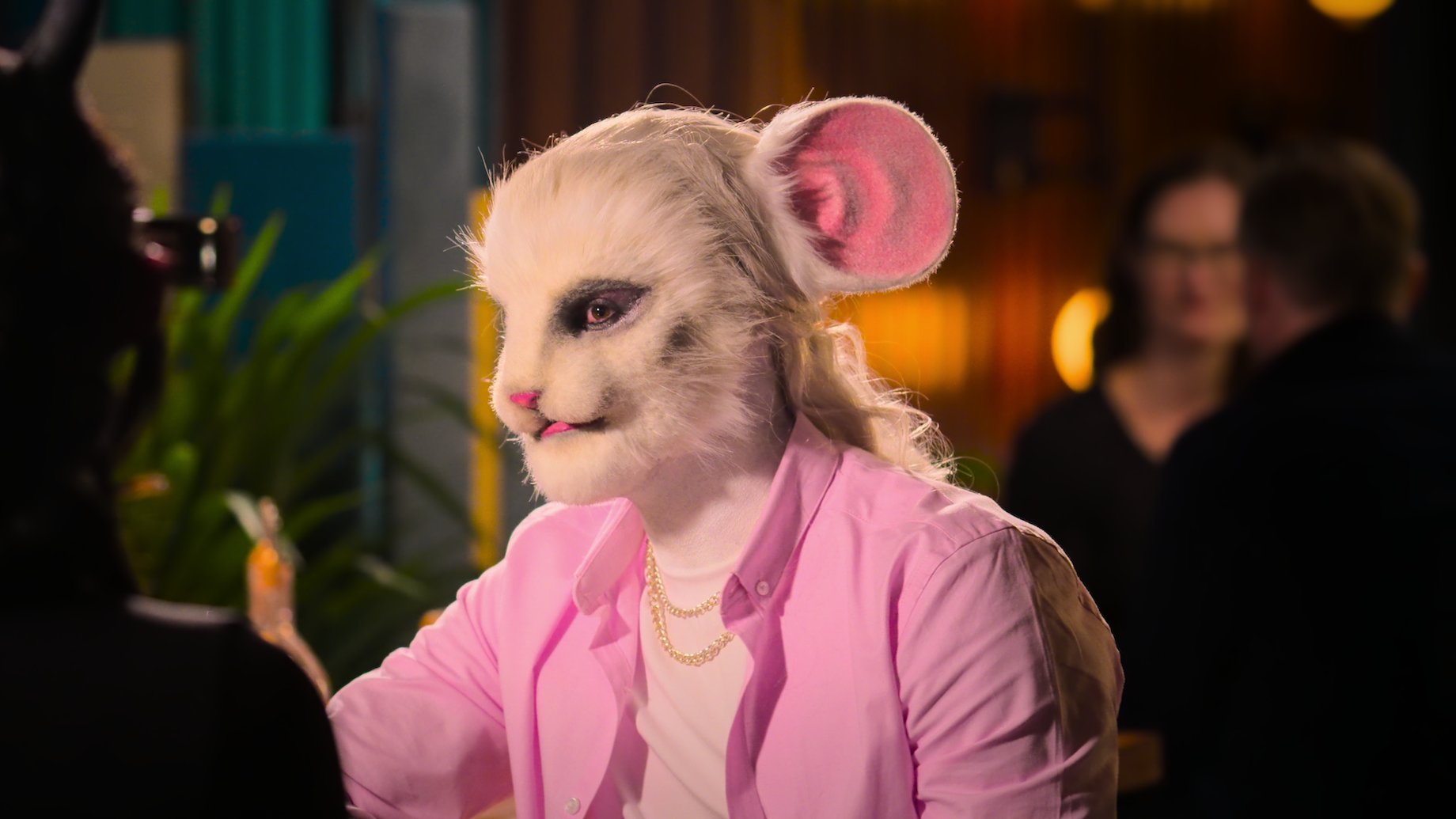 Another said: ““This is outrageous and unnecessary but I’m totally watching it. #sexybeasts.”

A third wrote: “We asked for season 2 of love is blind and they gave us this? i’m appalled and disgusted and will definitely be tuning in on the 21st of july.”